Sheryl Crows’ Trick To Ignore Social Media Trolls, Something Everyone Must Consider

American musician Sheryl Crow is as wise as it can get. On her recent appearance on “The Kelly Clarkson Show” for her new Showtime documentary, “Sheryl”, the “All I Wanna Do” star shared a trick on how to avoid social media trolls. Read on to know all about it and take up the advice. 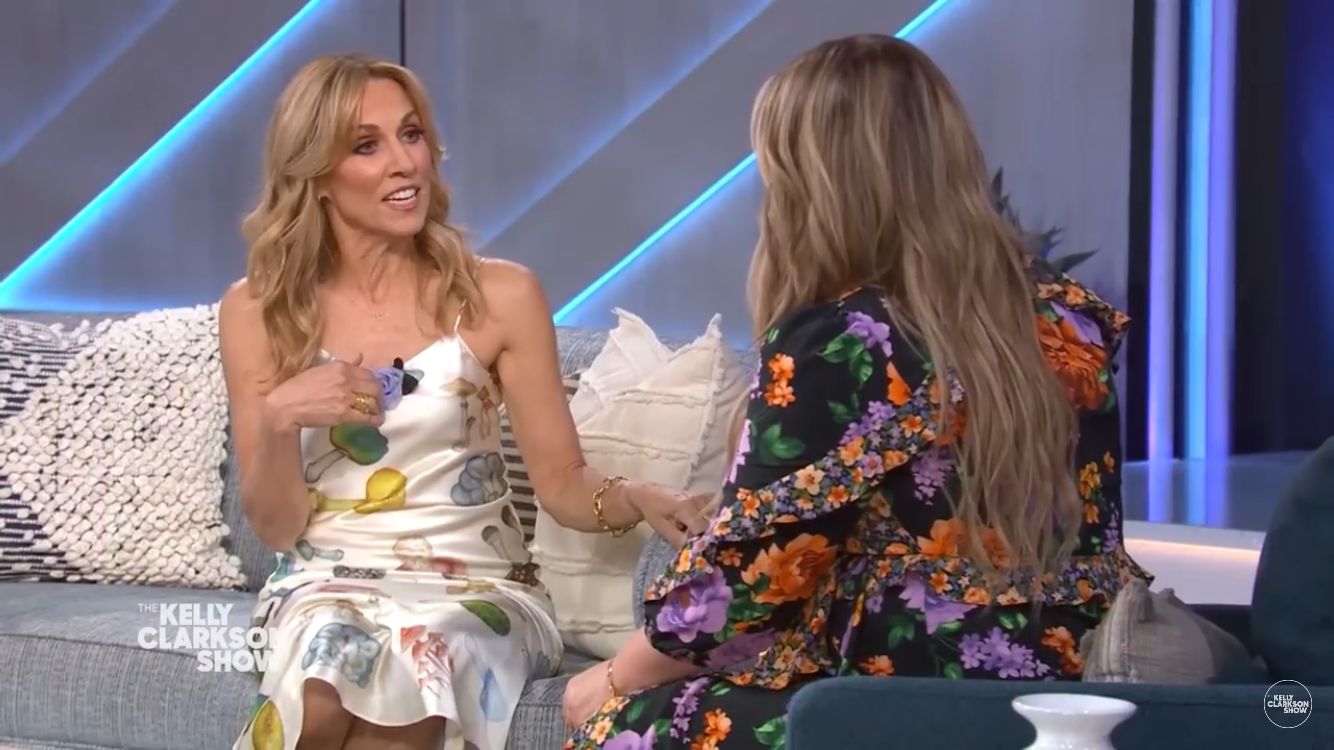 Don’t Read Anything, Just Be There! 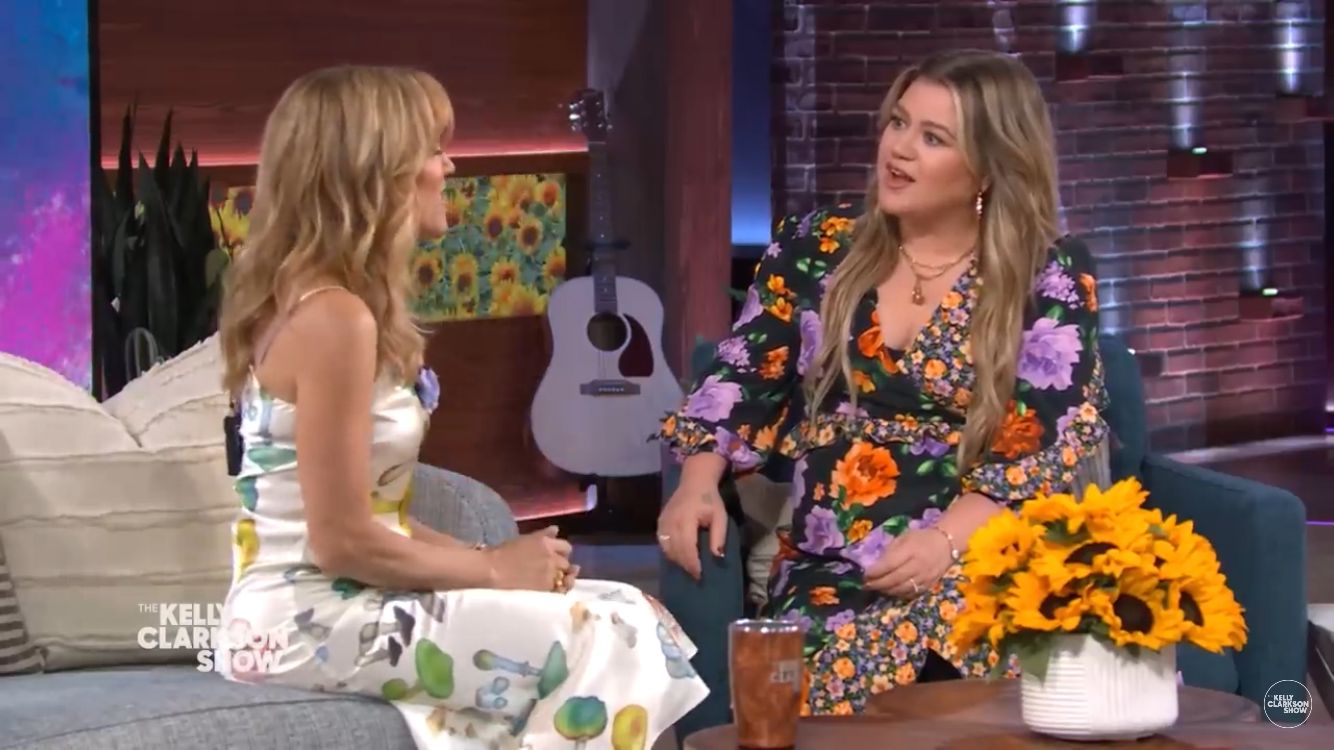 While describing details about her new Showtime documentary “Sheryl”, Sheryl Crow was asked by Kelly Clarkson how she keeps up with trolls. To this, Sheryl has perfect advice. Regarding trolls, Kelly Clarkson asked, “Do you read anything?”

The “Tomorrow Never Ends” singer revealed, “No, I don’t. Since my second record. I have not read one single thing. I don’t want people to tell me. I like being there. Feel good about it. And then, I don’t want somebody to yea, rob me of that by telling me that it wasn’t good.”

Well, Sheryl has a point! We spend so much time thinking about what others think of us. Some celebrities even face depression because of the constant trolls they undergo. Sheryl continued, “And sometimes, I’ll be. I’ll be like that wasn’t very good. But I’ll own that. I just don’t want somebody else telling me their opinion.

As Kelly heard Sheryl’s wise advice, Kelly laughed, “Stay on your front porch, sir. Who asked you?” Sheryl narrated how she suffered depression and abuse through her years but came out strong.

Looking Back At Life And Career… 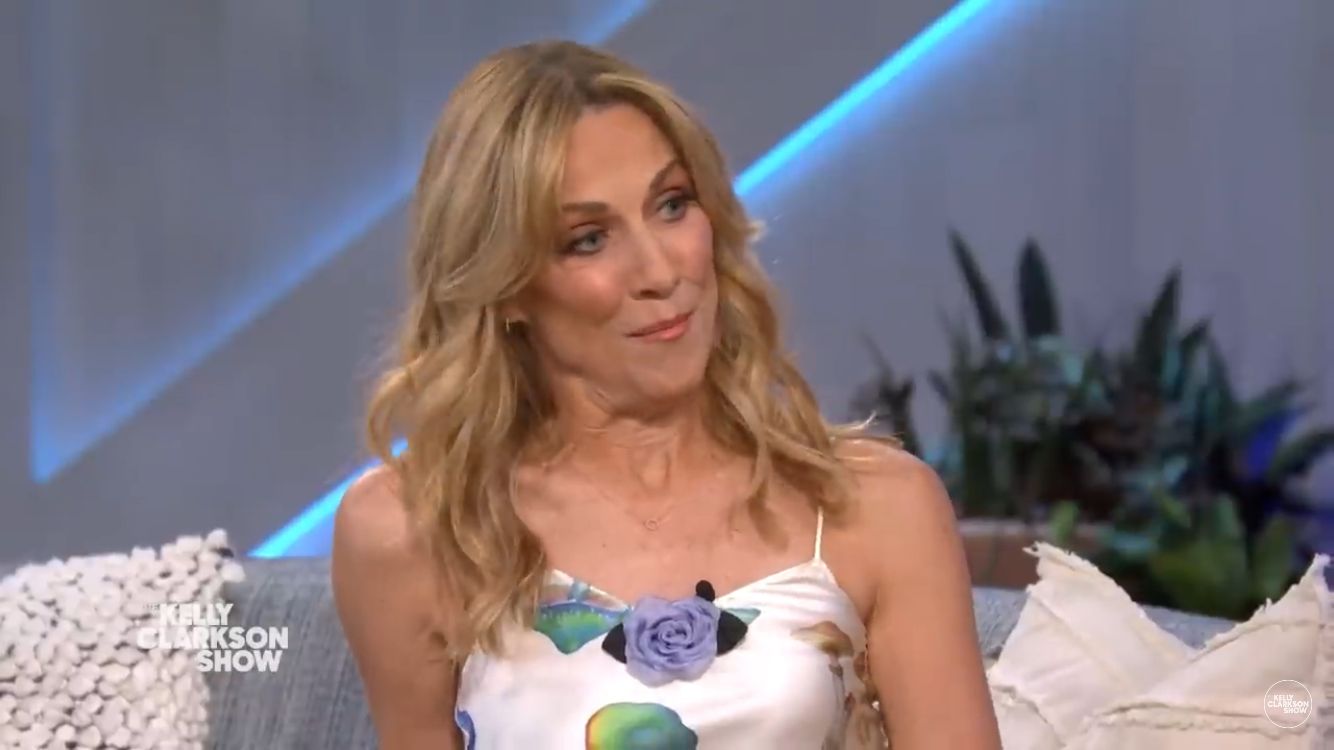 While talking about her new Showtime documentary, Sheryl, Crow joked that her children tease her for being too old as if she was born in the 1870s. Well, the lady has spent decades in the music industry and yet, is ageing like a fine wine, both professionally and personally.

On looking back at her life and career in the documentary, Sheryl said: “I think for me, obviously I have like 30 years of my own career and then I had a whole life before that. I think people forget, especially with social media and stuff, that we’re people, and that behind the artistry and the drive to be an artist, there’s a world of challenges in there that made you want to reveal your vulnerabilities.

She continued that when Showtime came to her and asked her to do a documentary, Crow was like, “No. Absolutely not.” It was then that she warmed up to the idea of telling a story of a person as opposed to the person who wrote “All I Wanna Do”, and that’s all where it began. If you don’t know this, Crow was diagnosed with ductal carcinoma in situ (DCIS), a non-invasive form of breast cancer, and underwent a lumpectomy at a Los Angeles facility in 2006. In 2010, she opened the Sheryl Crow Imaging Center at Funk’s Pink Lotus Breast Center with her surgeon.

In 2011, Sheryl was diagnosed with a meningioma, the most common kind of brain tumour, usually benign, but continued regular follow-ups until she finally defeated it. The 60-year-old singer has won nine Grammy Awards and has sold over 50 million copies worldwide.