Sherlock Season 5: What Do We Know So Far?

Everyone is familiar with Sherlock Holmes, and the majority of people have undoubtedly seen the Sherlock Holmes television series. Sherlock is a British crime drama based on Sir Arthur Conan Doyle’s Sherlock Holmes mystery books. There were thirteen episodes created, with four three-part series broadcast from 2010 to 2017 and one special episode airing on January 1, 2016. 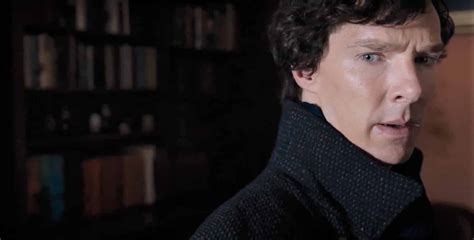 The series takes place in the present day, while the one-off special is situated in the Victorian era and is based on the original Sherlock Holmes novels. There are only four seasons in the series, and the fifth is the most awaited. But wait, is there going to be another season? Everyone hope for one because the script, acting, and directing of Sherlock have all been appreciated.

It has been nominated for a number of prizes, including Emmys, BAFTAs, and a Golden Globe, and has won a number of them. Since 2001, the third series has been the most watched drama series in the U.k.

Not A Full Stop ‘Just A Big Pause’

While there have been some extremely long duration’s between seasons, this is the longest. And let’s clear out the doubts that a lot of viewer’s have. In a recent conversation with a source, the actor who plays Watson discussed the possibility of a fifth series. Freeman elaborated on Cumberbatch’s notion that a Sherlock movie could be made instead of a Season 5. 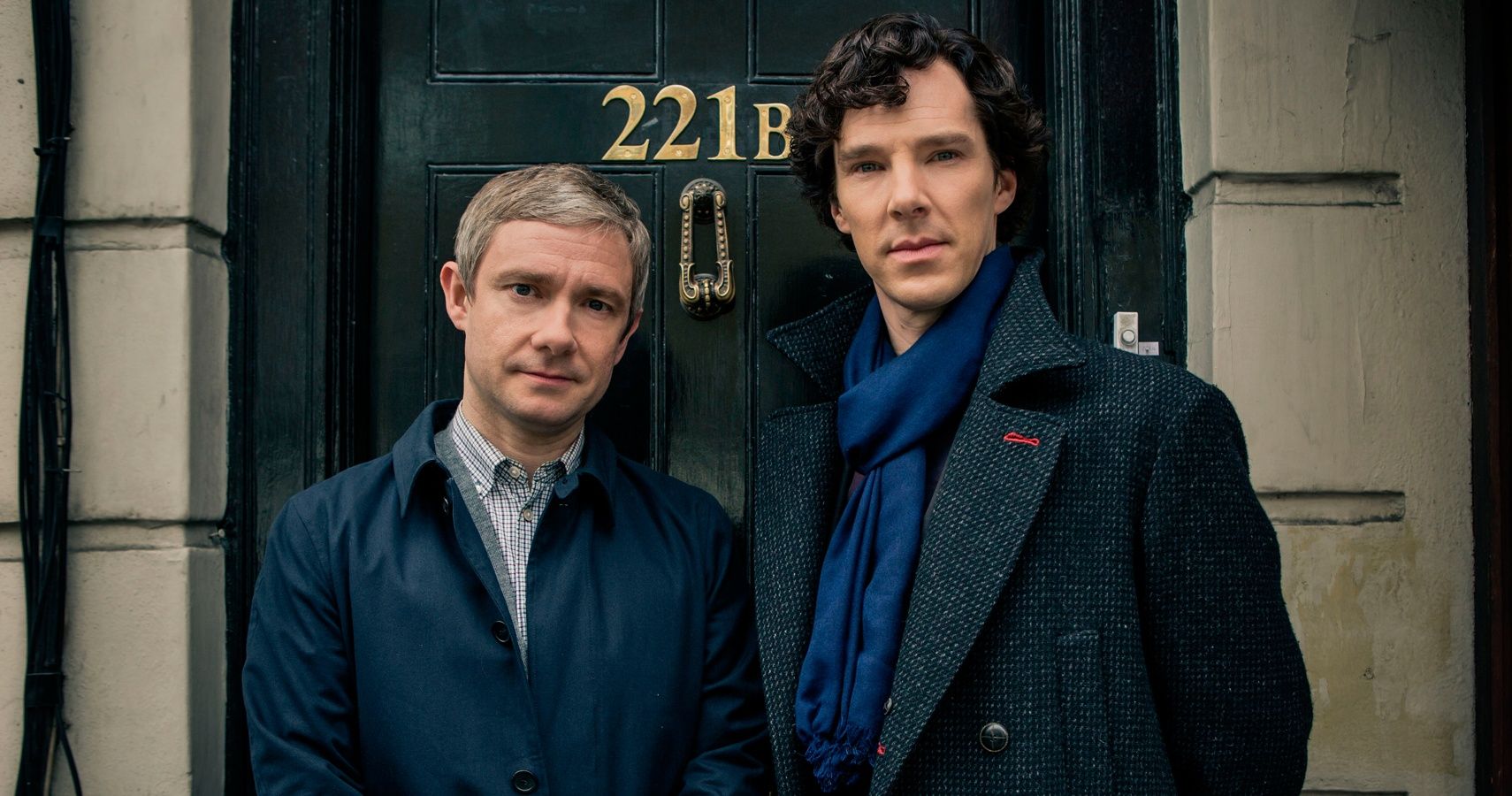 He stated that, “Yeah, I think it is possible. It might be more likely, yeah. I think we’ve all left it so that it’s not a full stop, it’s just a big ellipsis or a big pause.” Adding, “Maybe it’s because we don’t want to say, ‘Oh, it’s a full stop.’ I’m not sure. To be honest, I’m a big believer in not going past your sell by date, in anything, really. Don’t outstay your welcome. So, I suppose we would have to see if we have outstayed our welcome, when the time comes, and whether people have moved on to something else. So, I don’t know.” 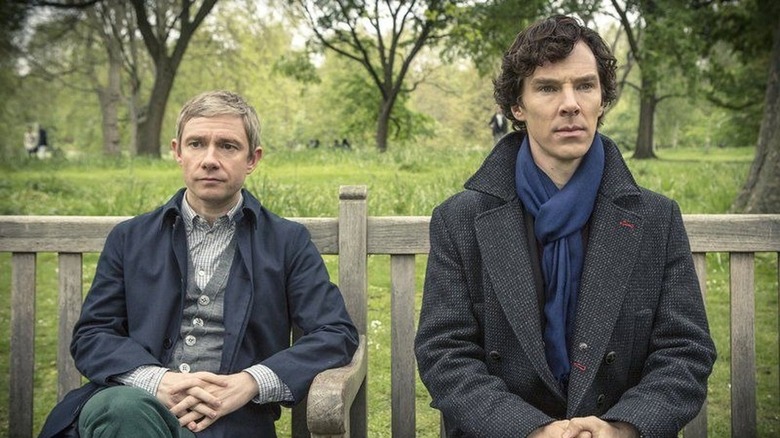 Showrunners Are Ready To Comeback For Another Series

With both Cumberbatch and Freeman engrossed in their own projects, it appears that there will be a long wait for more Sherlock, assuming it occurs at all. Mofat wrote a post on the series, which has since been deleted. We do, however, have the content that was written on it. Take a look at it below.

“Re: Sherlock’s future – for those of you asking, it’s definitely the end. Of Chapter One. Dr Watson is now Doyle’s brave widower and Sherlock Holmes has become the wise and humane version of the main run of the stories (we’ve focused, so far, on the cold Holmes of the early days.) Whether we ever get to Chapter Two – our boys consciously living the myth and battling wrong-doers – rather depends on our two stars. I’d be slightly surprised if we never made it again. But I’ve been surprised before.” 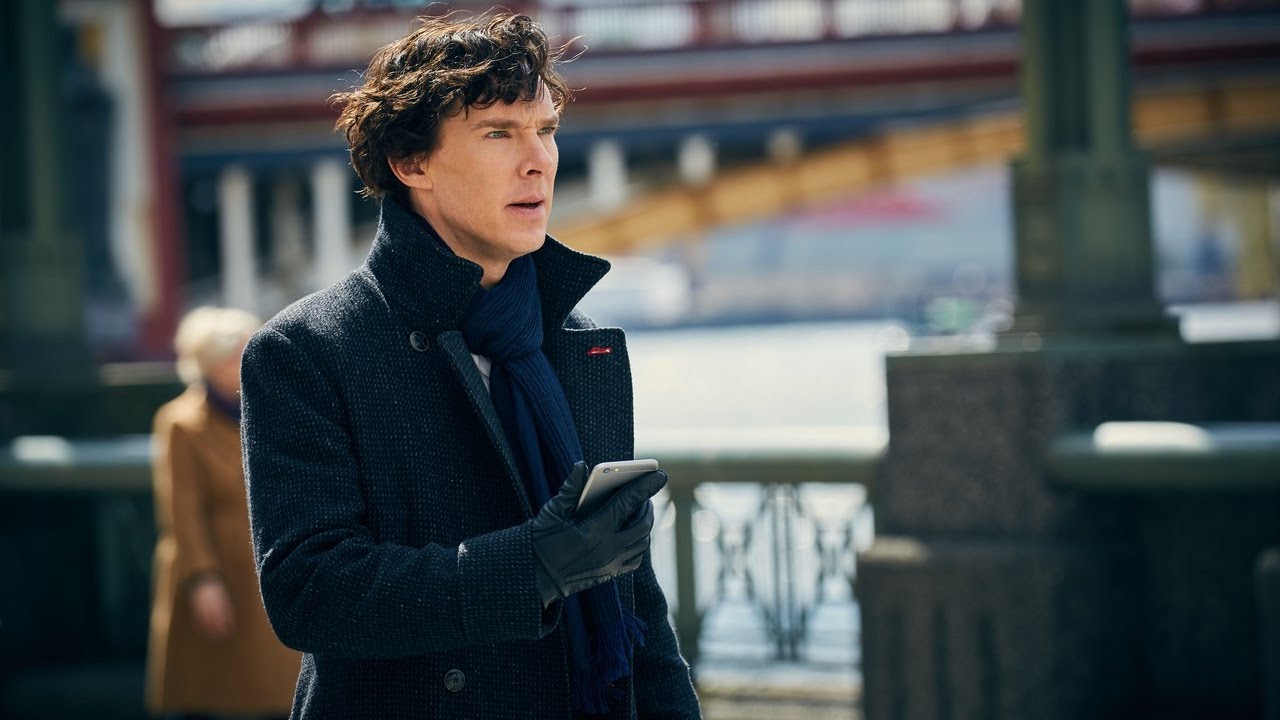 Of course, he’s alluding to Benedict Cumberbatch and Martin Freeman’s hectic schedules. This post was written roughly 4 years ago, and there have been no updates on the renewal of another season since then.

Well, the future remains uncertain; the show-runners and even the actors would like to return, but there have been no announcements. They have hectic schedules and a lot on their plates. But we think there’s a possibility, and we’re hoping for a movie or something. Whenever sources offer additional knowledge about anything that is expected to happen in the future with the Sherlock series or movie. We’ll keep our readers up-to-date.