Shenmue has got itself a Release Date. Thank me for making your weekend better.

The announcement has made it very much clear that Shenmue the Animation will premiere on Adult Swim as well as Crunchyroll. The two services will split the English dub version and Subtitles version. We will discuss it briefly in a while.

Furthermore, the date of release is out too. 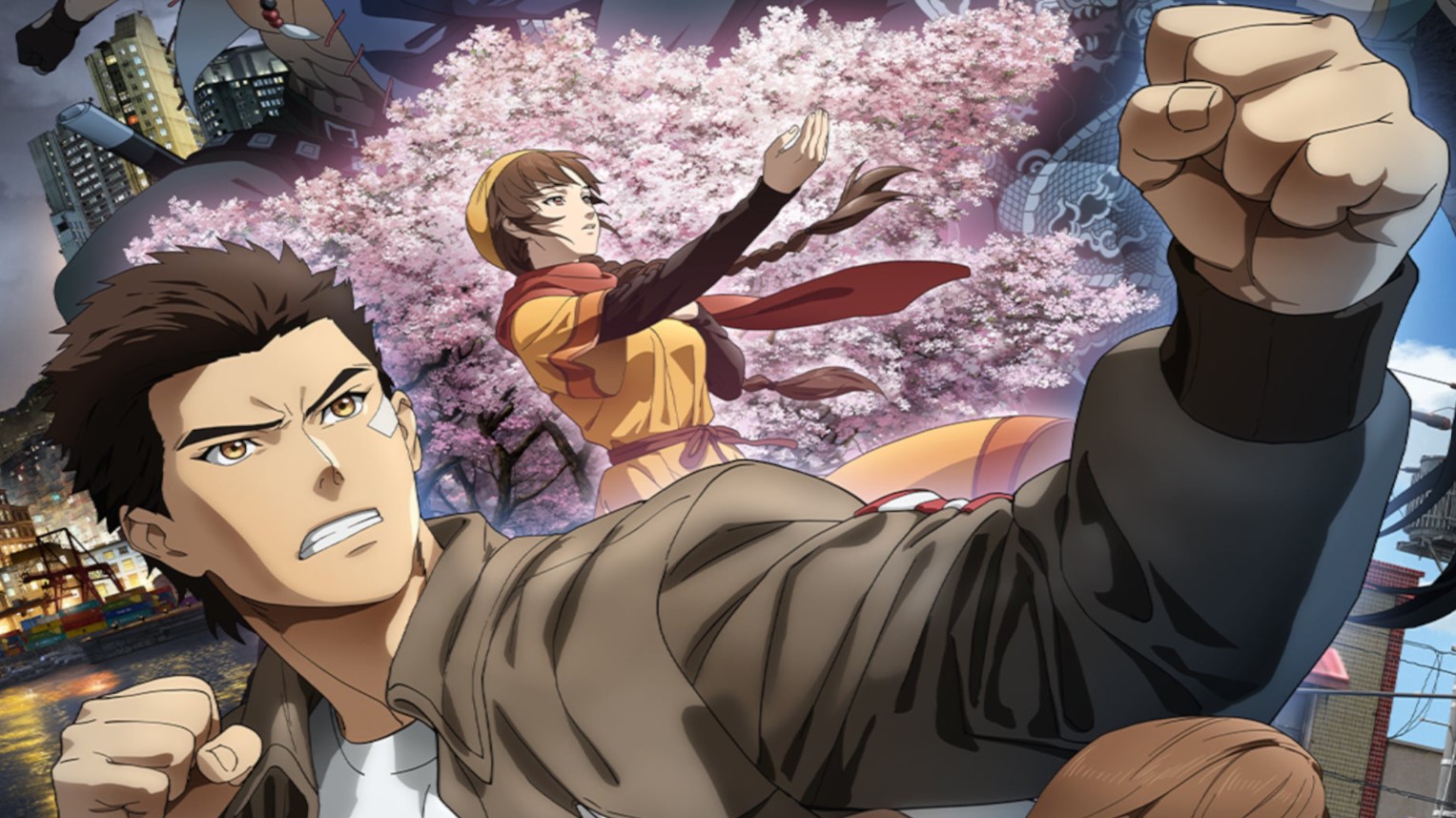 Shenmue The Animation comes from a video game franchise, a very popular one. The show will showcase events from the video game itself. The story is set in 1986.

In the recent announcement, it was revealed that Shenmue will premiere on February 5th, 2022 at 12:30 AM EST.

As mentioned earlier, both the platforms i.e. Adult Swim and Crunchyroll will be streaming it. You can catch the English dub on Adult Swim whereas if you want to enjoy the show with subtitles, you can head to Crunchyroll.

Shenmue is a story centered around Ryo Hazuki who is trying to master his skills at Hazuki Style Jujitsu. His father has been training him.

However, his father is murdered leading him to a journey that will bring a drastic change to his life.

The official trailer of the show offered a glimpse of what to expect.

The beginning of the trailer drives us through Ryo’s artistic talent in Jujitsu after being a winner against one of his trainees.

Ryo doesn’t opt to go out for a celebration with his friends rather decides on staying back home and practicing with his father. Things take a downfall as he arrives at Hazuki Dojo when he finds his father dead. 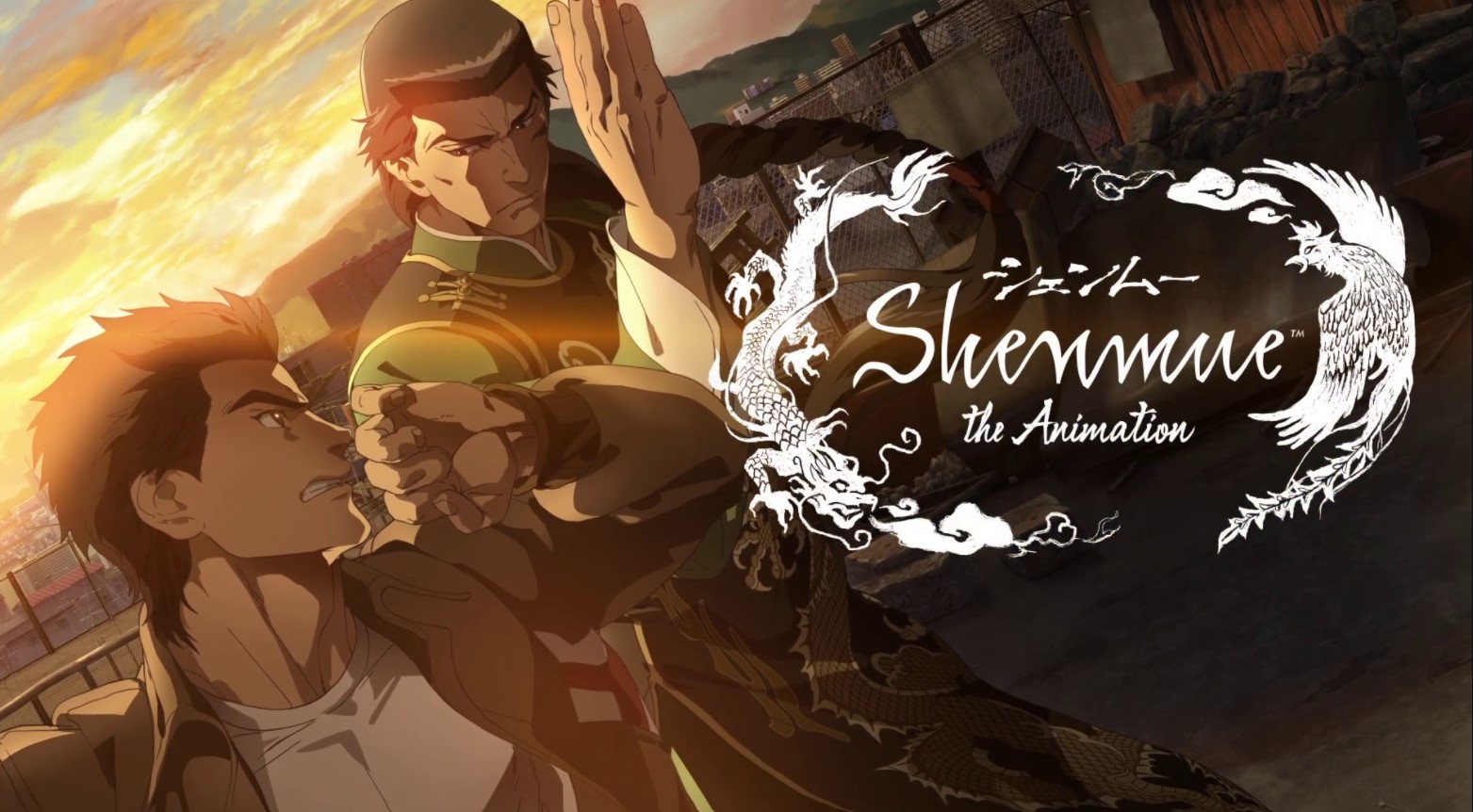 Thus forward, he wishes to figure out what led to his father’s death and who killed him. On the way, he finds tons of vibrant characters as well as comes to know some “hard” reality.

Viewers also get a scoop of intense fight scenes and a lot of action.

The video game saw its debut in 1999. Shenmue the Animation is a diverse project and an even big collaboration between Adult Swim and Crunchyroll.

Some of the other collabs of the two include Lotus and Fena, Blade Runner, and so on.

The game is played by an ample number of people and thus, it is safe to assume that Shenmue will garner equal popularity after its release. 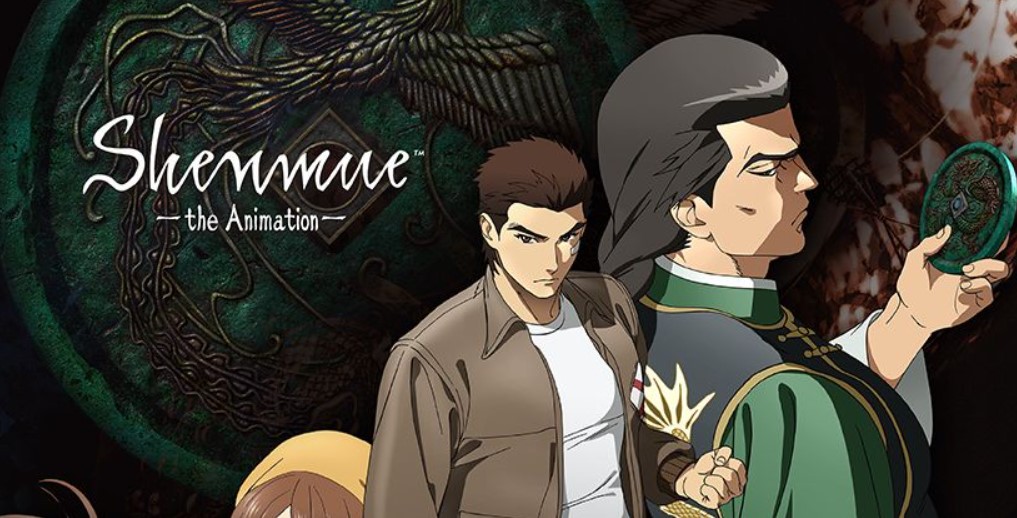 Here is the official synopsis of Shenmue the Animation.

“1986, Yokosuka. Ryo Hazuki has trained to master the Hazuki Style Jujitsu under his strict father in the Hazuki Dojo from his childhood. However, one day a mysterious man named Lan Di murders his father and takes the “mirror” his father was protecting. Ryo is determined to find the truth behind his father’s murder, but soon finds himself getting stuck in a war between the underground organizations…. Traveling from Yokosuka to Hong Kong, Ryo’s long journey begins!”

We are pretty excited about Shenmue the Animation, what about you? Have you played the game yet? Share your opinions with us.