‘She-Hulk: Attorney At Law’ Team Talks About The Possibility Of Season 2

Her office will be in touch.

She-Hulk: Attorney at Law, which premieres on the streaming platform Disney+, continues to captivate spectators. You definitely missed out on the series, but you might be wondering about She-Hulk’s future.

There appear to be things to discover. The series, starring Jennifer Walters, follows a lawyer who specializes in cases that involve superhumans and also transforms into the green superhero She-Hulk.

It’s been fascinating to watch the she-hulk control and use her strength as an attorney. What a thrilling and exciting ride it was. 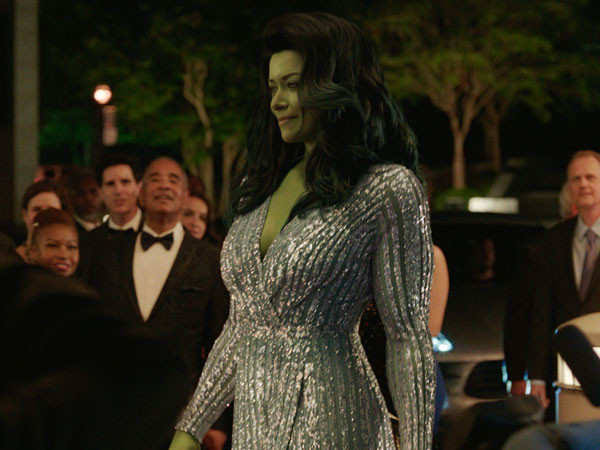 Everything We Know About She-Hulk: Attorney At Law Season 2

First and foremost, neither the streaming platform nor the series’ creators have announced a second season or a progression of the story. But that doesn’t mean we won’t get another season because She-Hulk is already stealing hearts and is likely to keep them.

Even though it has not been renewed, we remain hopeful and will not close this case. The officials still have to confirm the future possibility but it’s actually dependent upon the audience.

If they are liking the show and there’s an increase in viewership, what’s more amazing than that? Plus the team would love to be back for another season.

Director Kat discussed Jennifer’s next steps and shared her thoughts.

“You know, I leave that question to Kevin [Feige] because he balances the MCU in his brain, and who knows what plans he has for She-Hulk in the future.”

What Does The Team Think About The Possibility Of She-Hulk: Attorney At Law Season 2?

Gao had a concept and premise for a second season, but she was centered on telling a complete story with the first.

She hoped that some of the suggestions and content cut from the first season would be used in future projects.

She continued explaining, “Honestly, even when I pitched the show, I already had an idea of where I would want it to go for another season and what the premise of that season would be. From the beginning, I had ideas of where it would go.

But coming from TV, you can’t ever go into a first-season show thinking you’re gonna get another season. You have to plan for the fact that this might be one and done, so you have to create a season that feels like it’s telling a complete story, and yet leaves the door open.

That’s how I approached it. There are a lot of things that we just couldn’t get to, or had to cut from the first season, and it would be really nice for those things to see the light of day again.”

‘There’s Definitely The Possibility Of Having A Second Season’

Coiro stated in August 2022 that the series could return for a second season or that the character could show up in movies.

I have no idea. Watching Bruce and Jen, She-Hulk and He-Hulk interact, you’re definitely going to want to see more of their dynamic together.

It’s a really playful big-brother-little-sister dynamic that has a lot of depth to it, and people are definitely going to want to see more of that in the future.” 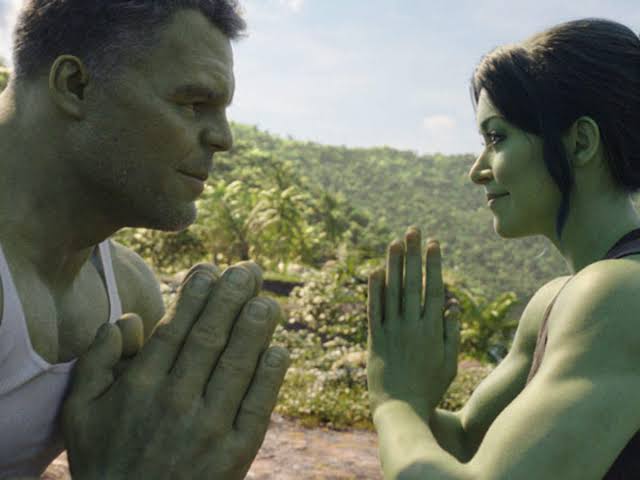 Do you think there should be another season or a continuation of the series? You are welcome to drop your opinions in the comment section below.