She-Hulk: Attorney at Law appears to follow Jennifer Walters, a lawyer who specializes in superhuman situations and also transforms into the green superhero She-Hulk. Jennifer Walters’ life as a single attorney in her 30s is challenging.

The series received mostly positive reviews, with special mention given to Maslany’s performance and the lighthearted tone.

Attorney at Law takes place “a relatively short amount of time” after Shang-Chi and the Legend of the Ten Rings in the MCU, according to Gao, and its place in the MCU will become brighter after the second episode.

But what is the series episode schedule? That is another major concern of the audience, which we will explore now. 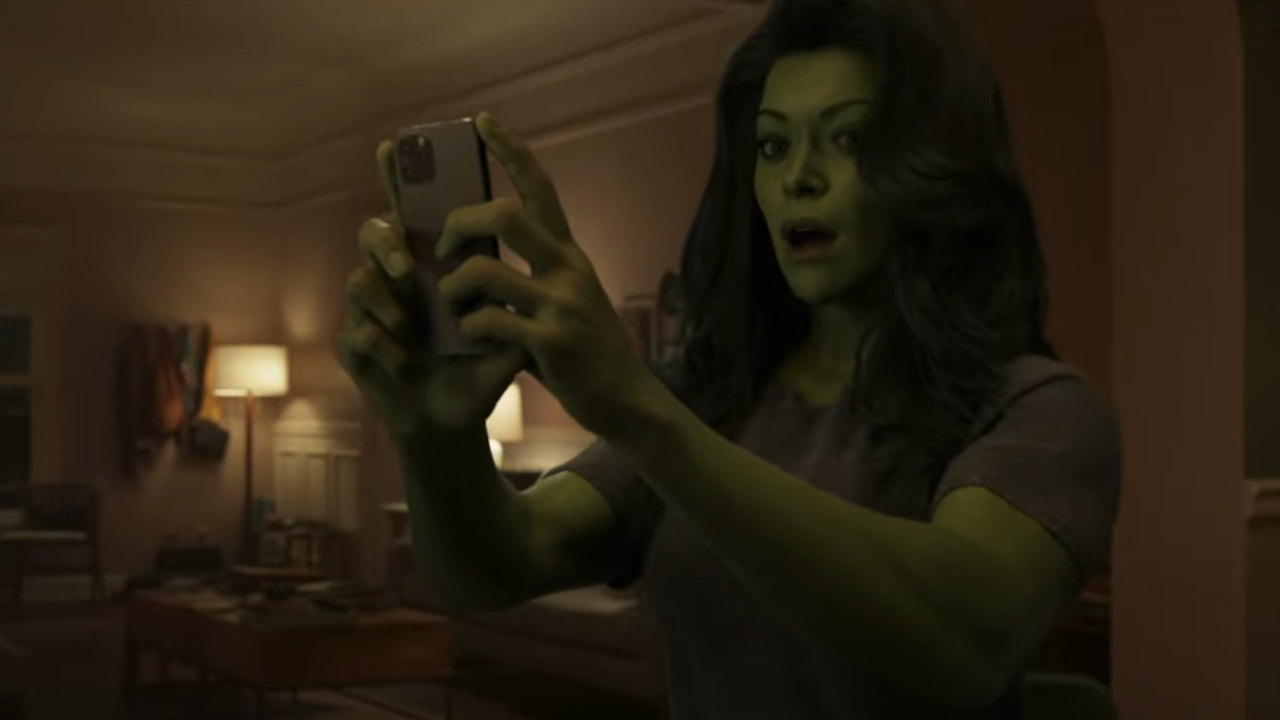 She-Hulk: Attorney at Law premiered on August 18, 2022, and will conclude on October 13, 2022, with nine episodes. Here is the proper episode schedule for each episode, along with the release date.

It would be easier for the audience to catch up, and you could even save it for future needs. 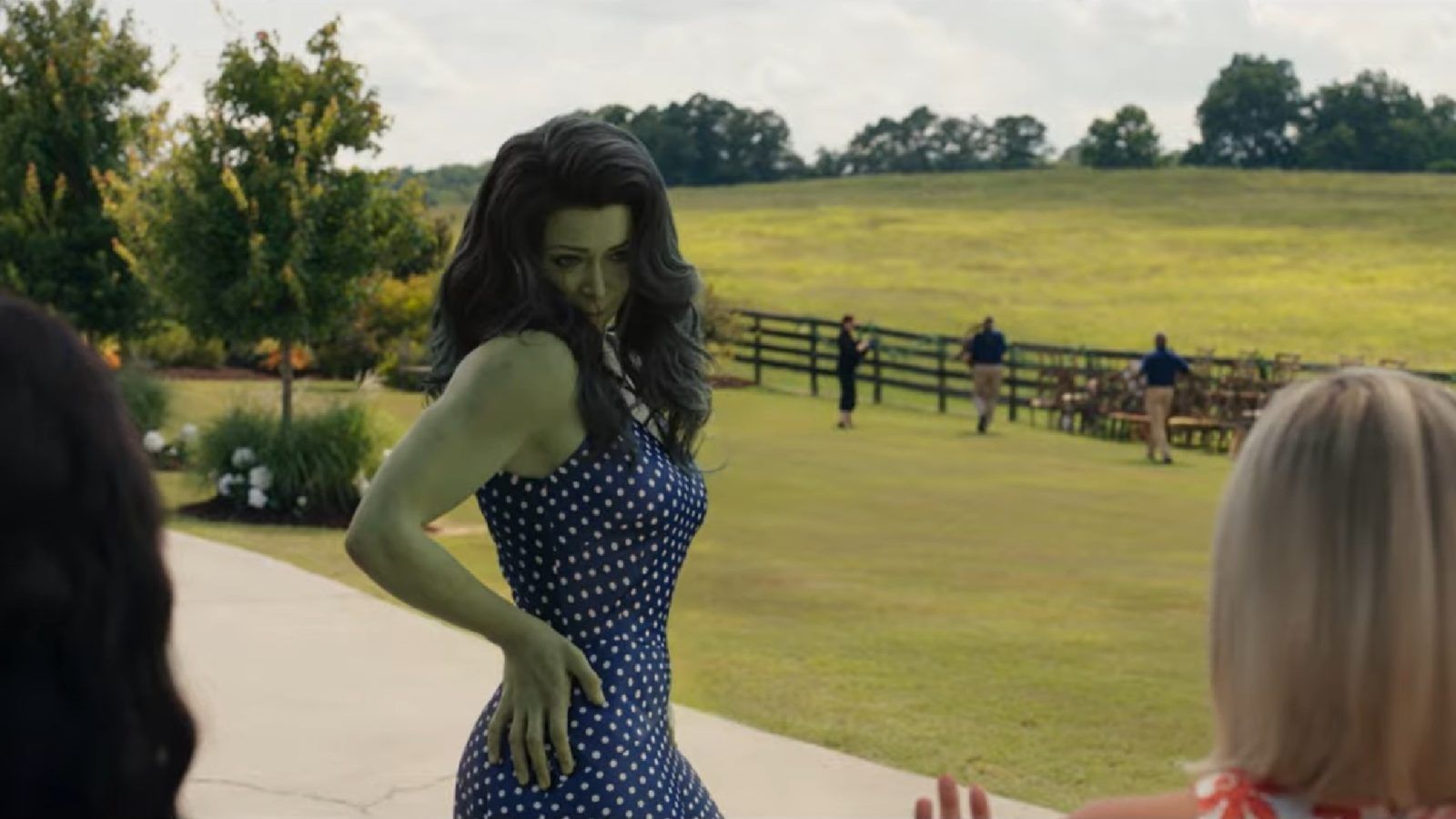 The Possibility Of Another Season

Coiro stated in August 2022 that the series could return for a second season or that the character could appear in movies. Coiro was asked if the season finale set up a potential second season and if Jennifer Walters would return in the future.

She-Hulk’s Character Will Be Flawlessly Highlighted

Gao explained, “I really wanted her to have a well-rounded life. I didn’t want to just have a show that was talking about superhero stuff only. She’s a person first and then she had superpowers dumped on top of her. But there’s still a person under there who still has to live a life.

Really, that is the crux of the show: this person that’s underneath all of that. It’s really threading a fine line between situational comedy – and there is a sitcom element as a lot of the writers come from the sitcom world – but still existing within the MCU.

That was always the challenge. Even Kevin [Feige] has described it as a half-hour legal show, so there’s a little bit of Ally McBeal in there. But you also still have to feel like you’re within this universe.”

So, feel free to share your predictions for the upcoming episodes in the comments section below. And don’t forget to check back for more updates.