Shay Mitchell Shares First Photo Of Her Newborn, Gives A Sentimental Name After Her Grandma

“Pretty Little Liars” star Shay Mitchell shared an adorable first picture of her newborn daughter, whom she named Rome. She revealed that the name holds sentimental value as she is named after Shay’s late grandmother. Read on to learn more about Rome and the story behind her name.

Lost and Found in Rome…

Shay Mitchell recently shared the first picture of her second daughter with her longtime boyfriend Matte Babel. The 35-year-old Canadian model revealed that she has named her second-daughter Rome after her late grandma whom she lost this year. In an Instagram post, she wrote:

“Losing the most important person in my life in the same year I welcomed my second daughter has shifted everything for me, but one thing remains steady in my soul — I’m certain they spent time together and that brings me peace and joy. We’re so happy you’re here Rome, named after my best friend, my soulmate, my “person,” my Grandma Romaine.”

Shay also posted an adorable first picture of her newborn child as she clings to her mother’s chest. For Shay, it’s like a rebirth of her grandmother, whom she lost in the same year, she welcomed Rome. Shay can be seen wearing a personalised name pendant with “Rome” carved on it.

Shay’s celebrity friends immediately took to her comment section to congratulate the entrepreneur. Mexican entrepreneur Desi Perkins wrote, “I love the name❤️❤️❤️ so special.” Kelley Baker commented, “Yayyyyyy she’s here! So happy for you all ❤️ love you.” Shyla Walker wrote, “Such a beautiful name and meaning “

Shannon Ashley Garcia Mitchell is a Canadian actress, model and entrepreneur. She rose to prominence for her role as Emily Fields in the mystery thriller drama series Pretty Little Liars, which earned her nominations for a People’s Choice Award and six Teen Choice Awards.

Shannon has garnered wider recognition for starring as Peach Salinger in the psychological thriller series You (2018) and as Stella Cole in the Hulu comedy series Dollface (2019–2022). She currently voices Alexandra Trese in the Netflix animated series Trese (2021–present).

After appearing in a series of short films, Mitchell made her feature film debut starring as Nicole in the musical drama film Dreamland (2016). She went on to appear as Tina in the comedy film Mother’s Day (2016), and headline the horror film The Possession of Hannah Grace (2018) as Megan Reed.

Besides from her acting, she is recognized for her media image and activism. In 2014, Esquire magazine dubbed Mitchell the “Sexiest Woman Alive”, and in 2015 she appeared on the Maxim Hot 100 list. As for her sexuality, Mitchell states that she prefers not to label it. 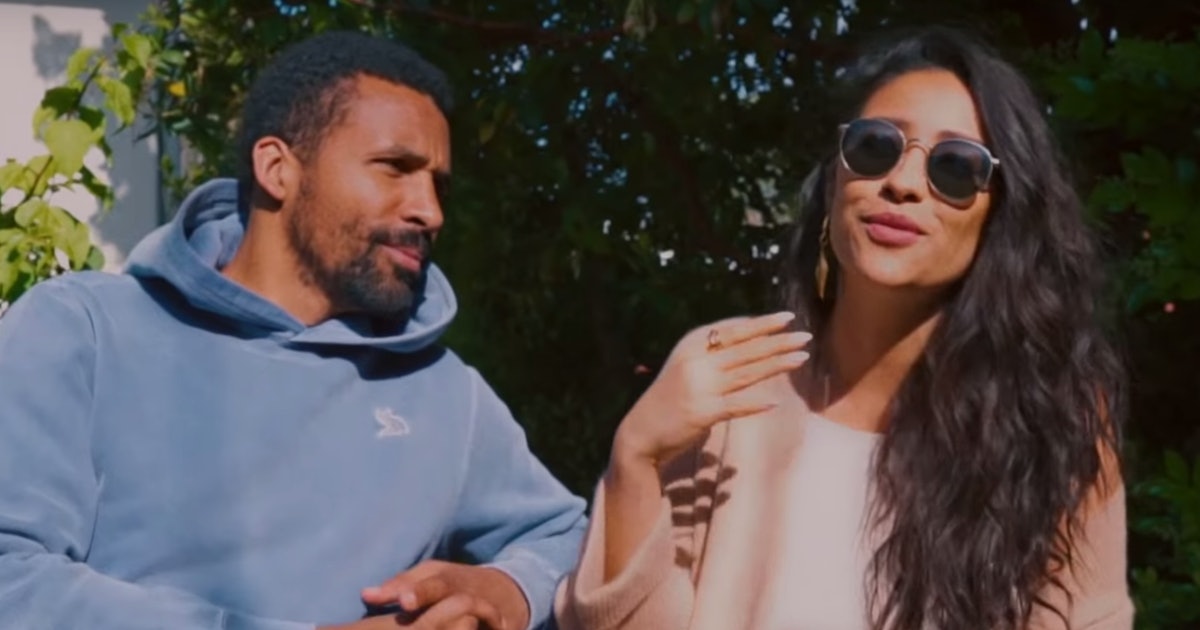 In a 2017 interview, she said that “People always ask me, ‘You play a gay character? Are you gay? Are you straight? Are you this? Are you that?’ Look, Emily doesn’t label herself, and I don’t label myself either. I fall in love with the spirit of somebody. Love is love, and that’s something that I’ll keep saying.”

Well, for now, she is happily in a relationship with Matte Babel. With Rome’s birth, she now shares two daughters with her longtime boyfriend. Shay’s newborn is truly adorable and is like god’s gift to her following her granny’s death. We wish her good luck and happiness.