Shay Mitchell and Matte Babel have given birth to their second child.

The actress, 35 has given birth to their second child, a little baby girl. Accompanying her on the side is her long-time boyfriend, Matte Babel.

The Pretty Little Liars star is ready to onboard another “dollface” onto the list of family members.

Speaking to a news platform, she revealed, “I recently just had my second child and this is why this is all so much sweeter because this is the first time I’ve actually been outside of the house since having her,”

“It’s really special to come and visit my other baby.” 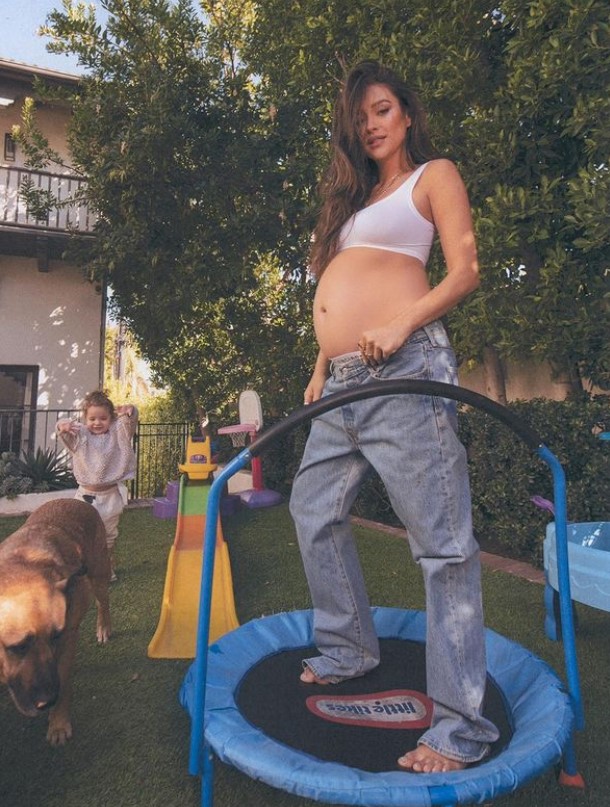 Referring to her partner to be a “great” dad, she is ready to take it forward with baby no. 2 in addition to her 2-year-old, Atlas.

The couple has been in a relationship since 2017, and are truly in love with one another.

The star shared a detailed Instagram post putting her experience of being pregnant along with mourning for her grandmother who she lost in the process.

“Saying goodbye to a loved one while simultaneously experiencing the joy of welcoming another into this world is the great cycle of life. It is also my most challenging season to date.”, parts from her long caption read.

“I can’t help but think this was the universe’s plan all along, knowing I would need other worldly joy to cushion the blow of losing one of the most important people in my life,”, she continued.

She has been sharing her pics throughout on the gram for the world to stay updated on the progress of her pregnancy.

Speaking about the father, she said, “I think when you find someone who has the same morals as you, it makes parenting a lot easier,”

“It’s definitely a partnership. Finding somebody who has similar morals to you is extremely important.”

Shay and Matte share Atlas, their 2-year-old daughter. She was born in 2019, and the journey was quite an excruciating journey for her. She was in labor for 33-hours.

“Pregnancy has been one of the most exciting, challenging and physically demanding things I’ve ever done,”, Shay said while she was pregnant with Atlas.

“It’s brought a new meaning to family and my partnership with Matte.”, she added.

The arrival of her second child was indeed somehow a connection to her grandmother.

“Little one, we are so excited to meet you. I breathe a sigh of peace knowing you two are already connected in such a cosmic way.”, she added in her post.

Over the due course of her pregnancy-motherhoodship, she has been quite open with her followers sharing pictures of her quite often.

The couple currently has no plans to get married to each other despite of dating one another for 5-years now.

“I don’t know if I’ve done anything in order,”, she said back in August. 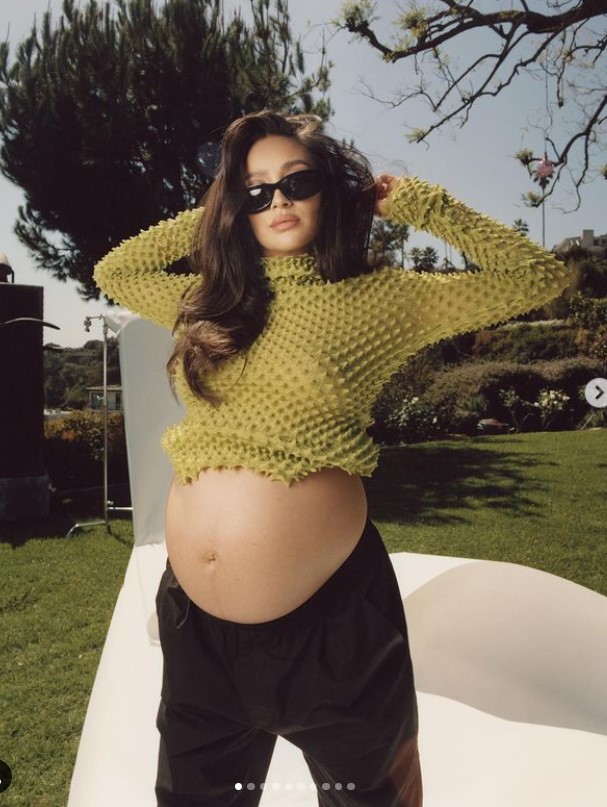 She didn’t speak about her second pregnancy until it was too late. She kept all the details under wraps. However, it is for sure that the You actress is looking forward to experiencing motherhood all over again.