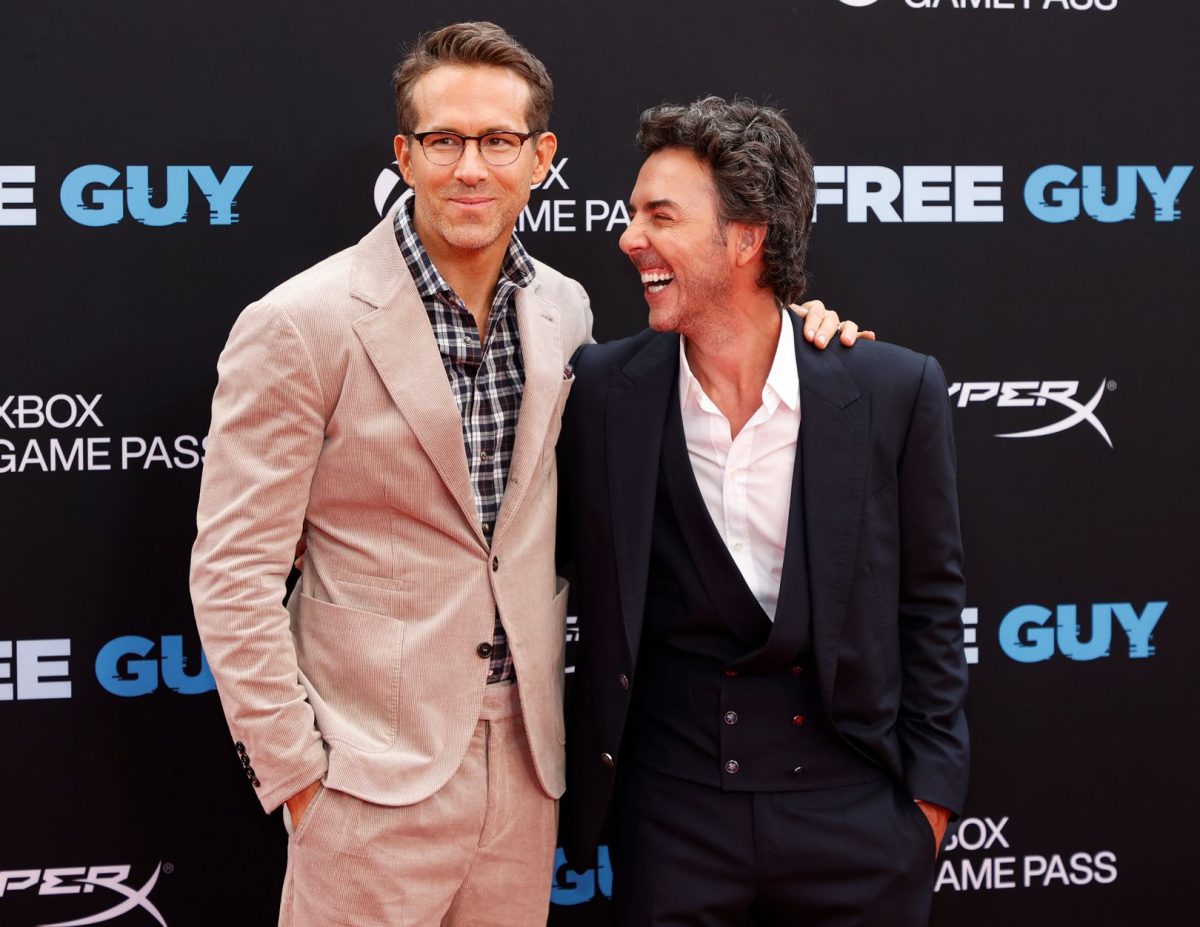 Shawn Levy in talks with Marvel

It’s official! Ryan Reynolds and Shawn Levy will be back together in the upcoming MCU project, Deadpool 3. The second installment of the action-comedy Deadpool Franchise was released in May 2018, then MCU fans are eagerly waiting to see more of Wade Wilson. The duo has previously collaborated in 2021 action-comedy ‘Free Guy,’ whose sequel is currently in development, and in another fantasy action-comedy ‘The Adam Project’ which was released in the early week of March this year. Both of the collaboration has received positive response from the audiences.

Well after the news went viral among the Twitter users, the fans could not help, but be over-excited and we can totally understand. Since Marvel Studios didn’t mention much about the ‘Deadpool Franchise’ after its 2018 release.

So #TheAdamProject was a banger.
Imagine how wild it will be when Ryan Reynolds and Shawn Levy teams up again for #Deadpool3.

I wonder if @ShawnLevyDirect again makes @VancityReynolds weild a Lightsaber for the third time… pic.twitter.com/EkumRJtW8n

@VancityReynolds and @ShawnLevyDirect are my favorite duo. I can't wait to see what they give us with #Deadpool3 especially since I love #FreeGuy and #TheAdamProject so much 🥰

Now that Cheaper by the Dozen director is in talks with the Studios, so, hopefully, we’ll soon be able to see Ryan Reynold playing Deadpool with firearms and his pair of samurai swords aka ‘Katana’ on the silver screen.  In case you’re wondering what is confirmed so far about the much-awaited third installment of Deadpool. Here’s everything that we know.

The screenwriter duo from the previous two Deadpool movies “Rhett Reese” and “Paul Wernick” will team up again to write the third installment adapted from the X-Men comic book character, which was created by Rob Liefeld back in 1991. Apart from Canadian actor Ryan Reynolds, nobody has been confirmed yet for Deadpool 3. There is a possibility that Josh Brolin and Zazie Beetz will revive their role. It’s safe to assume that Wade’s girlfriend, Vanessa, might make an appearance. The role was played by Morena Baccarin. 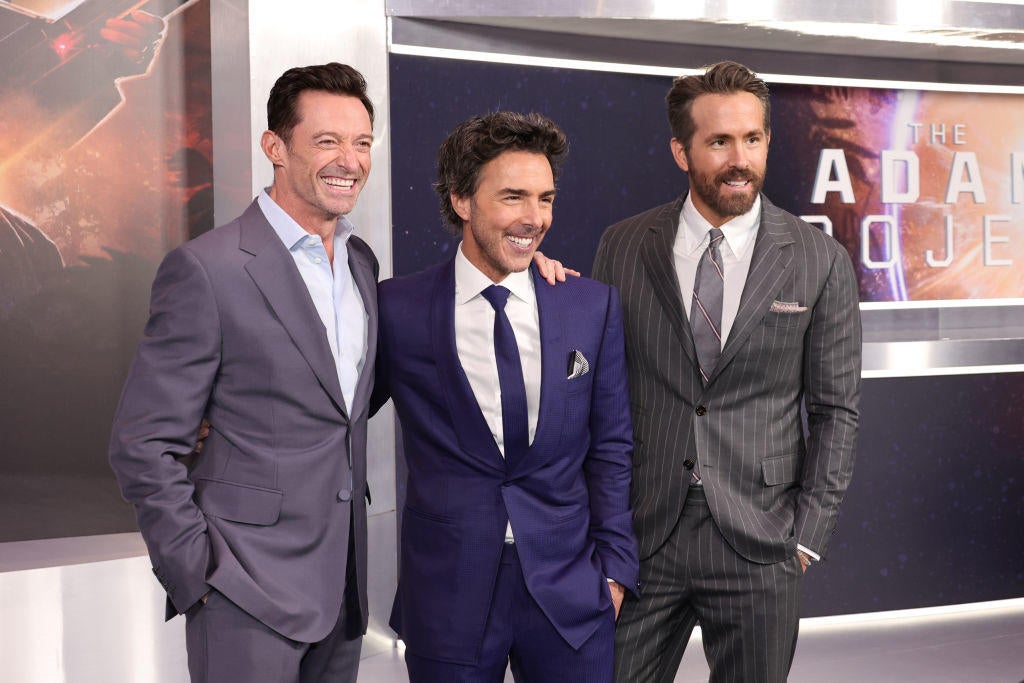 And a few days back Shawn previous expressed his intention to bring Hugh Jackman and Ryan Reynolds back together on screen. Let’s see if this is it.

Yep, Their upcoming project in MCU will be “a tad more stabby” than their previous two collaboration and we aren’t the one saying it. Earlier today, The Proposal actor joked a little about it on Twitter, while Shawn replied with a classy animated Deadpool gif. ( plus, they sorta confirmed that the deal between Marvel and Shawn is already sealed & the rest is probably formalities.)

The task ain’t going to be easy:

The previous two installments of Deadpool Franchise were directed by Tim Miller, who despite having a limited budget of $58 million for a superhero film nailed his job, and David Leitch, who managed to pull an average rating of 84% Rotten Tomatoes with a gross earning of $785 million globally, becoming the ninth-highest-grossing film of 2018 and highest-grossing movie in X-men series.

So, naturally, the fans have high expectations from its successor too. Let’s see what The Adam Project director has to offer, especially since Wade will be finally joining Marvel Cinematic Universe. 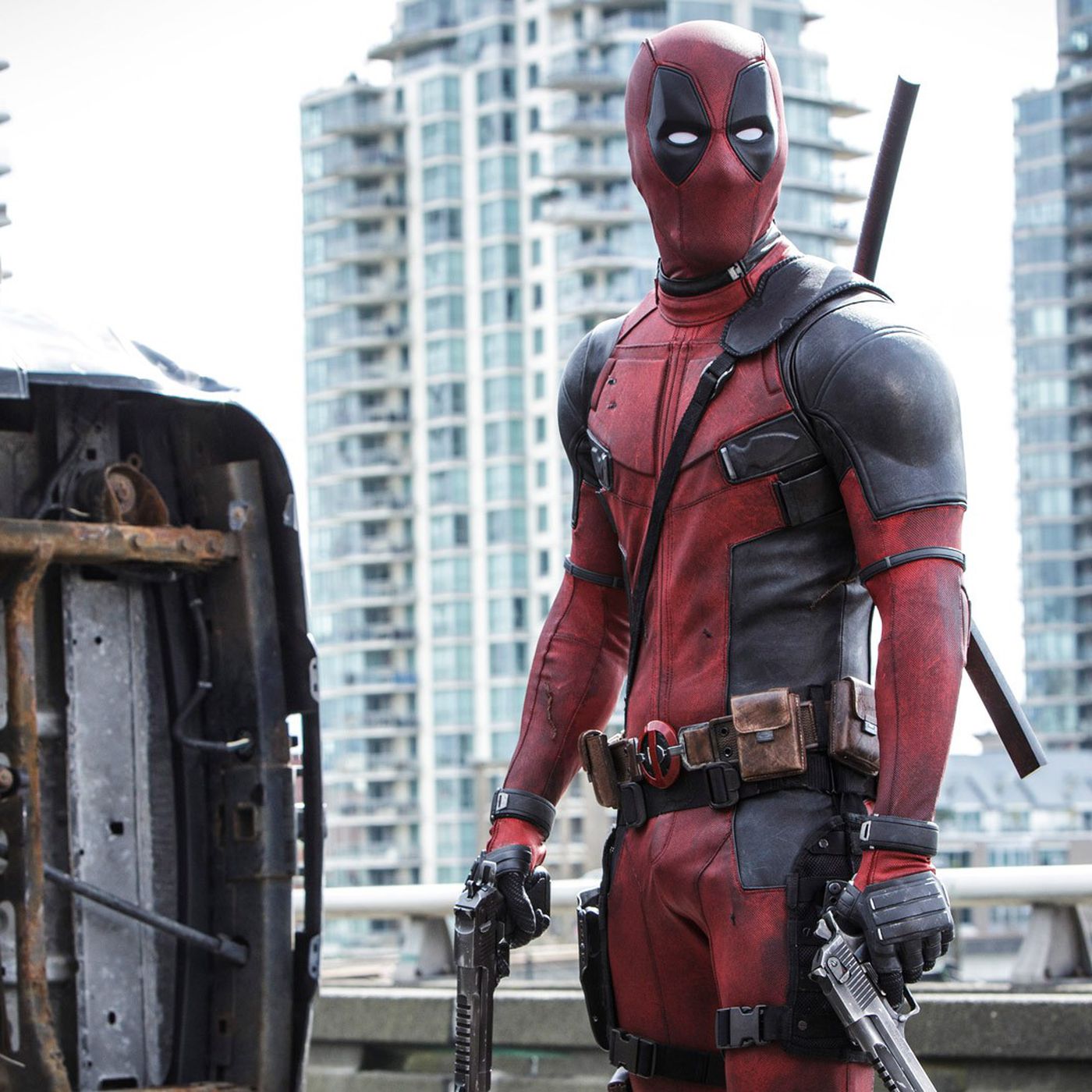 Though this film is going to be his first time steering a high-budget superhero project under Marvel. But after hitting multiple smashes on the big and small screens such as Real Steel, Free Guy, Stranger Things, no doubt Shawn is up for this nerve-racking job.

Btw Who do you think should be the part of the cast of the next installment? What’s your theory about the Deadpool 3?