Apple TV+ is soon coming up with a new psychological thriller film titled Sharper. The film follows themes of ambition, greed, lust, and jealousy as some of the wealthiest persons in New York City play a dirty game of secrets and lies to get ahead of each other.

The trailer for the film has been unveiled by Apple, and it looks every bit exciting. The platform has also announced the release date for the film. Read on to learn everything we know about Sharper so far. 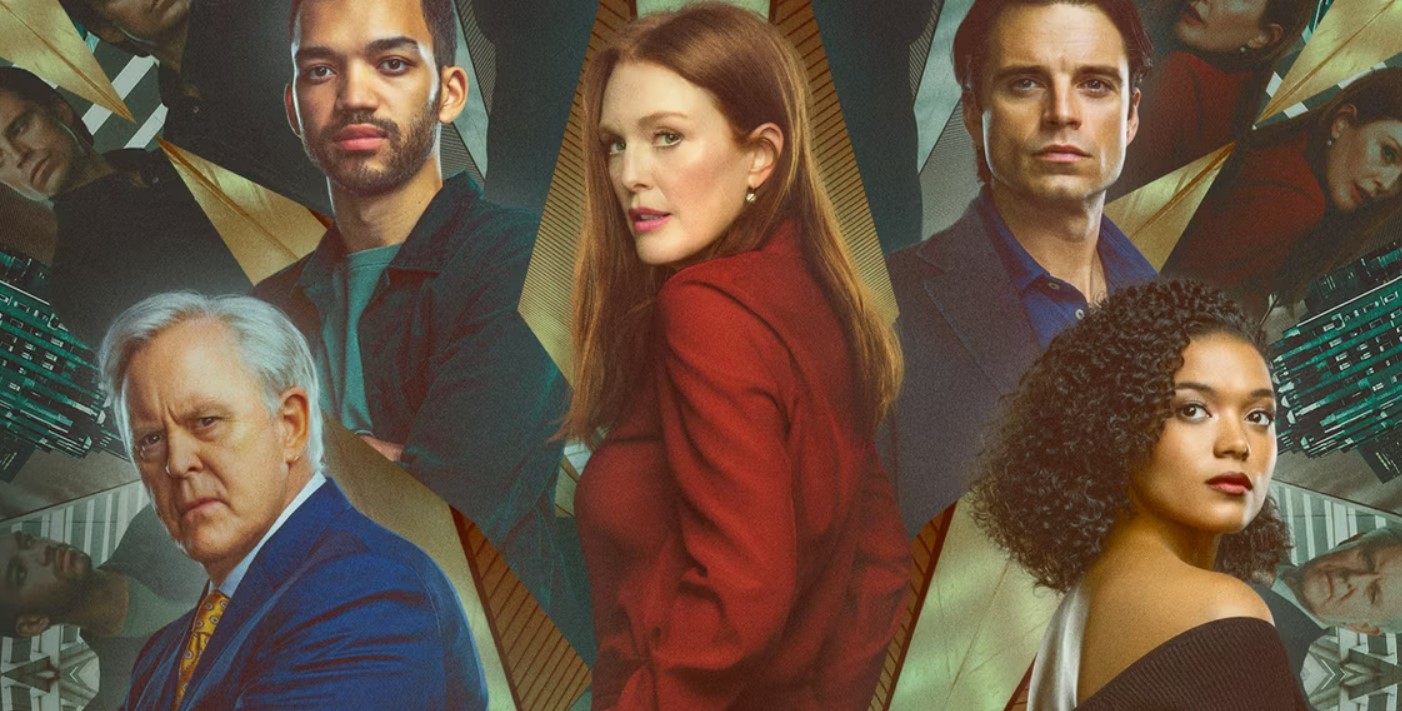 The official trailer for the film features a man named Max who displays con-man tendencies, but his mother is able to see his real face. He is seen trying to get himself fake arrested, thinking that his mother’s super-rich boyfriend will give some money to the fake officer to save him. However, she sees straight through his plans.

Max then goes on scheming against his mother’s boyfriend and sets his eyes on his money. What follows is a game of mystery and intrigue, as the trailer says, “Can You Read Between The Lies.” Watch the gripping trailer below.

Sharper is Being Touted as a ‘Twisted Heist Thriller’

The film follows Max, a con man, whose mother, Madeline, gets into a relationship with a billionaire. The con man then makes a master plan to get a share of the billionaire’s wealth. He sets up the man’s son with one of his accomplices and thus begins a series of betrayals and twists. 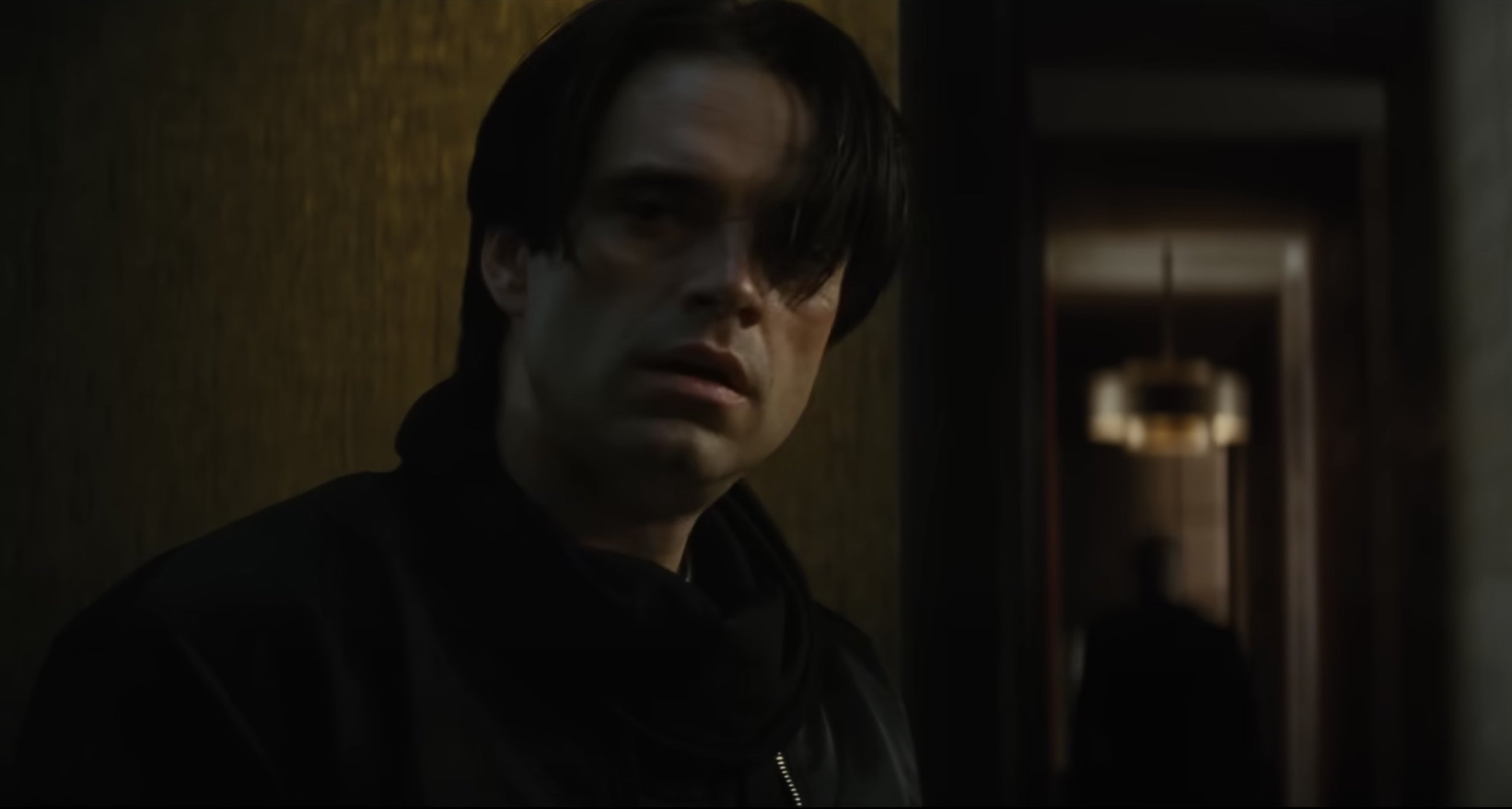 The official synopsis for the film reads, “No one is who they seem in Sharper, a neo-noir thriller of secrets and lies, set amongst New York City’s bedrooms, barrooms, and boardrooms. Characters compete for riches and power in a high stakes game of ambition, greed, lust, and jealousy that will keep audiences guessing until the final moment.”

The film stars Sebastian Stan as Max. The actor is famous for his role as Bucky Barnes in the MCU. Julianne Moore as Madeline, known for her vast filmography, including Boogie Nights and Still Alice, stars as Madeline. 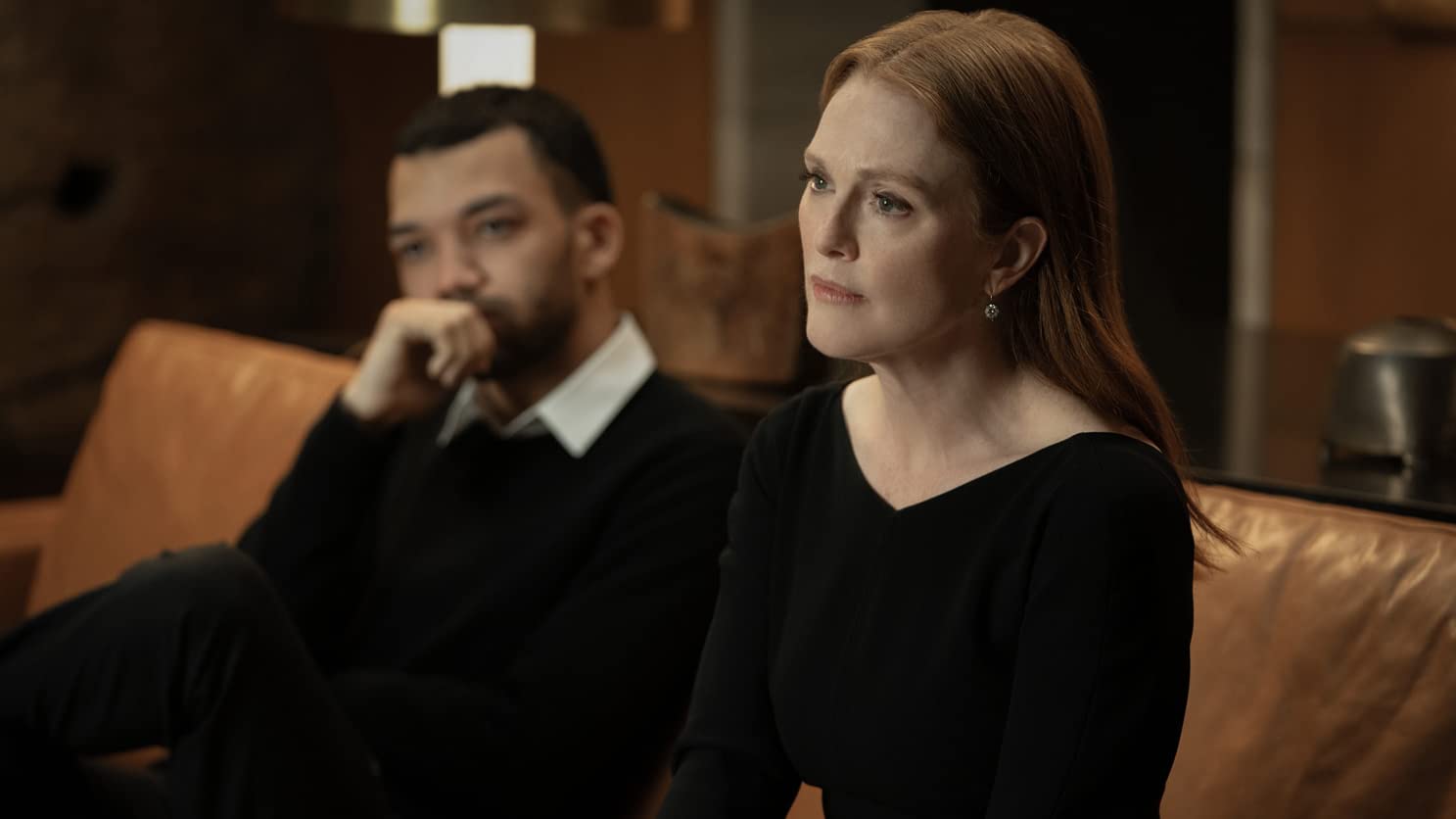 John Lithgow features as the billionaire Richard Hobbes and Briana Middleton appears as the accomplice Sandra. Justice Smith has been cast in the role of Tom, the billionaire’s son. Sharper has been helmed by Benjamin Caron, who has previously directed episodes of some acclaimed series, including The Crown, Andor, and Sherlock.

The screenplay has been written by the duo of Brian Gatewood and Alessandro Tanaka, who are known for their work on the TV shows Superstore and Animal Practice. Erik Feig, Gatewood, Bart Freundlich, Jessica Switch, and Moore serve as the producers. Tanaka. Julia Hammer and Amy Herman have executive produced the film.

How excited are you to watch the film when it hits the screens? Tell us in the comments section.