Sharon Stone to Star in DC’s ‘Blue Beetle’ as Villain

Emmy-winning actress Sharon Stone has been finalized to play the part of the villain in the upcoming Warner Bros. DC Comics film Blue Beetle. We are pretty thrilled to see her in a different role. As per the reports, a new character has been designed for the role of Sharon in the film. 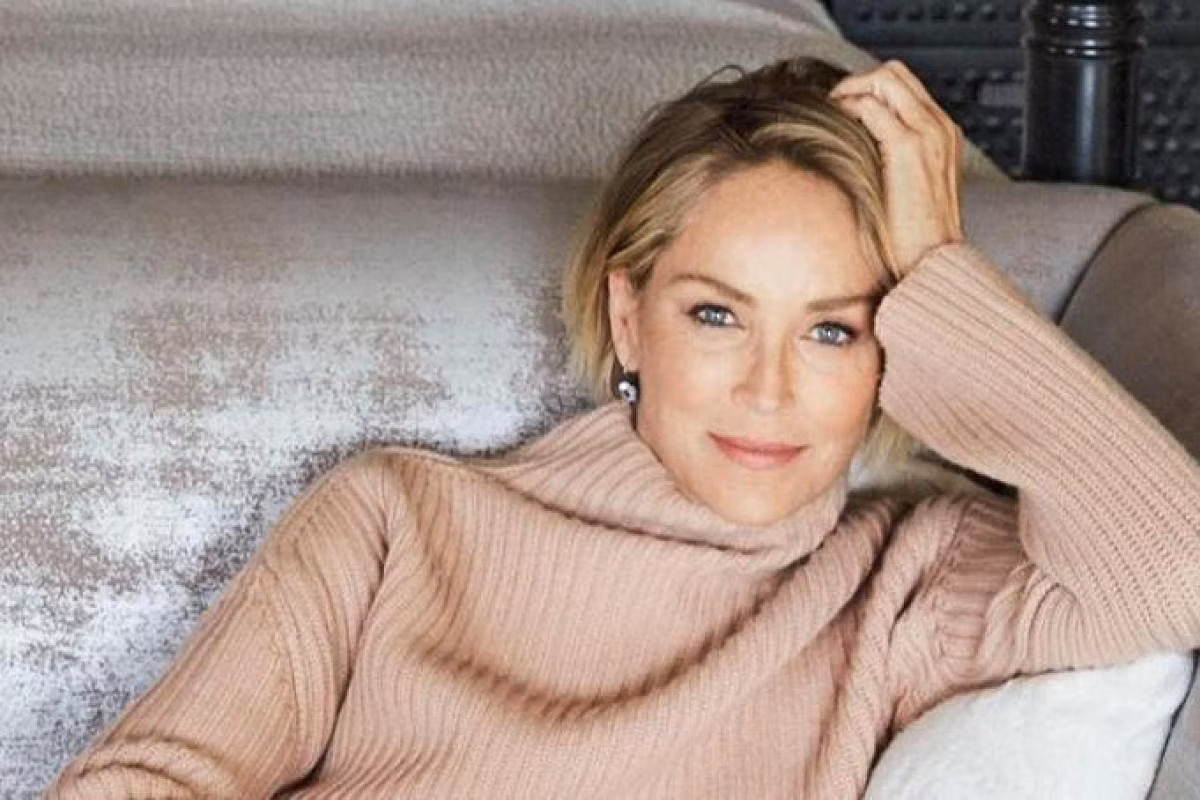 More Details about Sharon’s role in the movie ‘Blue Beetle’

The 64-year-old will be playing the role of Victoria Kord in DC’s forthcoming film Blue Beetle. This is not the first time that we will see Sharon in a negative role. In the past, she has played the villain in DC’s 2004 movie Catwoman, Halle Berry portrayed the titular role in the film. Blue Beetle is going to be DC’s first-ever film to star a Latino character and we are counting the days till the movie releases in the cinema halls. One of the greatest original franchises of DC is ready to debut next year, Blue Beetle will hit the screens on August 18, 2023.

The movie will be directed by Angel Manuel Soto and Gareth Dunnet-Alcocer will write the screenplay for the project. John Rickard will wear the producer’s cap for Blue Beetle.

What is the star cast of DC’s ‘Blue Beetle’?

Along with Stone, we will also get to see Mayans M.C. star Raoul Max Trujillo as Carapax the Indestructible Man. The other member who has come on the board for the film is Cobra Kai actor Xolo Maridueñ, he will be playing the character of Jamie Reyes, the alter ego of the Blue Beetle. Bruna Marquezine will portray the role of Penny in the superhero movie. She will be the female lead and love interest, while Belissa Escobedo will be essaying the character of Milagros Reyes, the younger sister of leading hero Jaime Reyes.

What We Do In the Shadows star Harvey Guillén will also be seen in DC’s film. He is well known for his performances in Werewolf Within and Zoey’s Extraordinary Playlist.

All about DC’s film ‘The Batman’

Robert Pattinson’s The Batman ruled not only in the hearts of the people but also at the box office. It made a grand debut with $134 million in the United States on its opening weekend. The movie stars Zoe Kravitz as Catwoman aka Selina Kyle, Paul Dano as Riddler, Jeffrey Wright as James Cordon, and Colin Farrell as Penguin.

The film The Batman saw the light of the day on March 2, 2022, and it garnered a lot of love and attention from the side of viewers as well the critics. The movie hit the ball right out of the park. In Matt Reeves’s superhero flick, we witnessed Batman go up against Paul Dano’s Riddler.

What’s next in store for all the DC fans?

Hold on DC fans as you will be getting many films by the side of DC. The upcoming superhero movies of DC include The Flash and a sequel of Aquaman. Later in the year, DC’s anti-hero movie Black Adam starring Dwayne Johnson in the lead role will also come out.

We are super excited to see Sharon play a villain in DC’s upcoming film Blue Beetle. Stay connected with us for more updates.