Shang-Chi Sequel: Everything You Need To Know

That’s true. That’s right. We are going to have a sequel.

Shang-Chi is getting a sequel and yes, it is now official. Shang-Chi, one of the successful hits is now coming back for another.

The ones undertaking the project is Disney and Marvel Studios to bring back your superhero.

“Shang-Chi And The Legend Of The Ten Rings” will have Destin Daniel Cretton as co-writer and director. 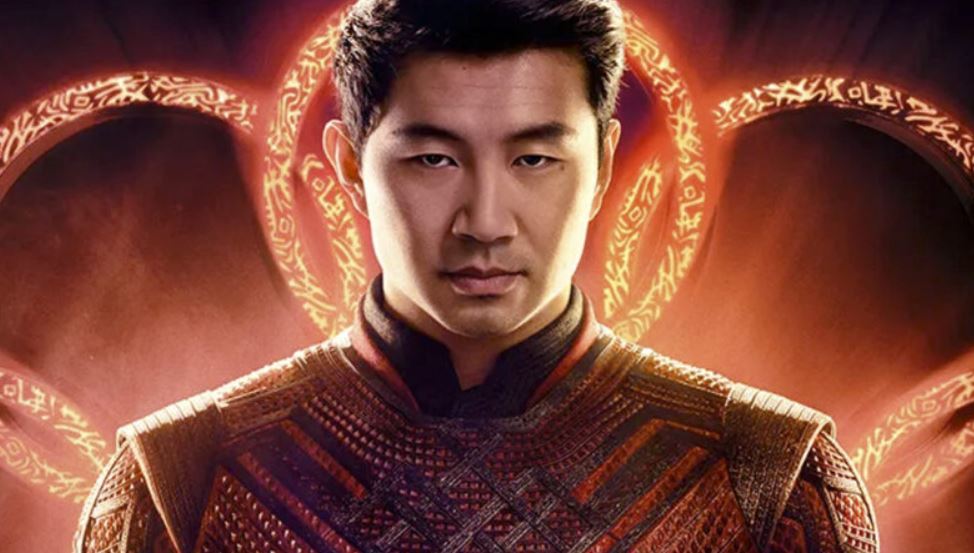 More so, Cretton is also fully drowned in one of the other Marvel’s Cinematic Universe movies from Disney+. That’s how he is splitting his time.

“Destin is an amazing collaborator who brought a unique perspective and skill to ‘Shang-Chi and The Legend of the Ten Rings’. We had a fantastic time working together on the film and he has so many intriguing ideas for stories to bring to life on Disney+, so we’re thrilled to expand our relationship with him and can’t wait to get started,” Kevin Feige, president of Marvel Studios said.

Shang-Chi Sequel – Everything You Need To Know!

Moreover, Cretton along with his partner, Asher Goldstein is ready to bring to light his new company called Family Owned.

The Marvel hit, “Shang-Chi And The Legend of The Ten Rings” starring Simu Liu as the primary battle hero who faced the creepiest of ancient creatures.

The movie has made over $430 Million USD worldwide. It currently stands as one of the most successful movies during the Pandemic.

Michelle Yeoh, Awkwafina, and Tony Leung are also a part of the movie. The Marvel Cinematic Universe, Shang-Chi is the first movie in history that has Asian actors and an entirely Asian cast. 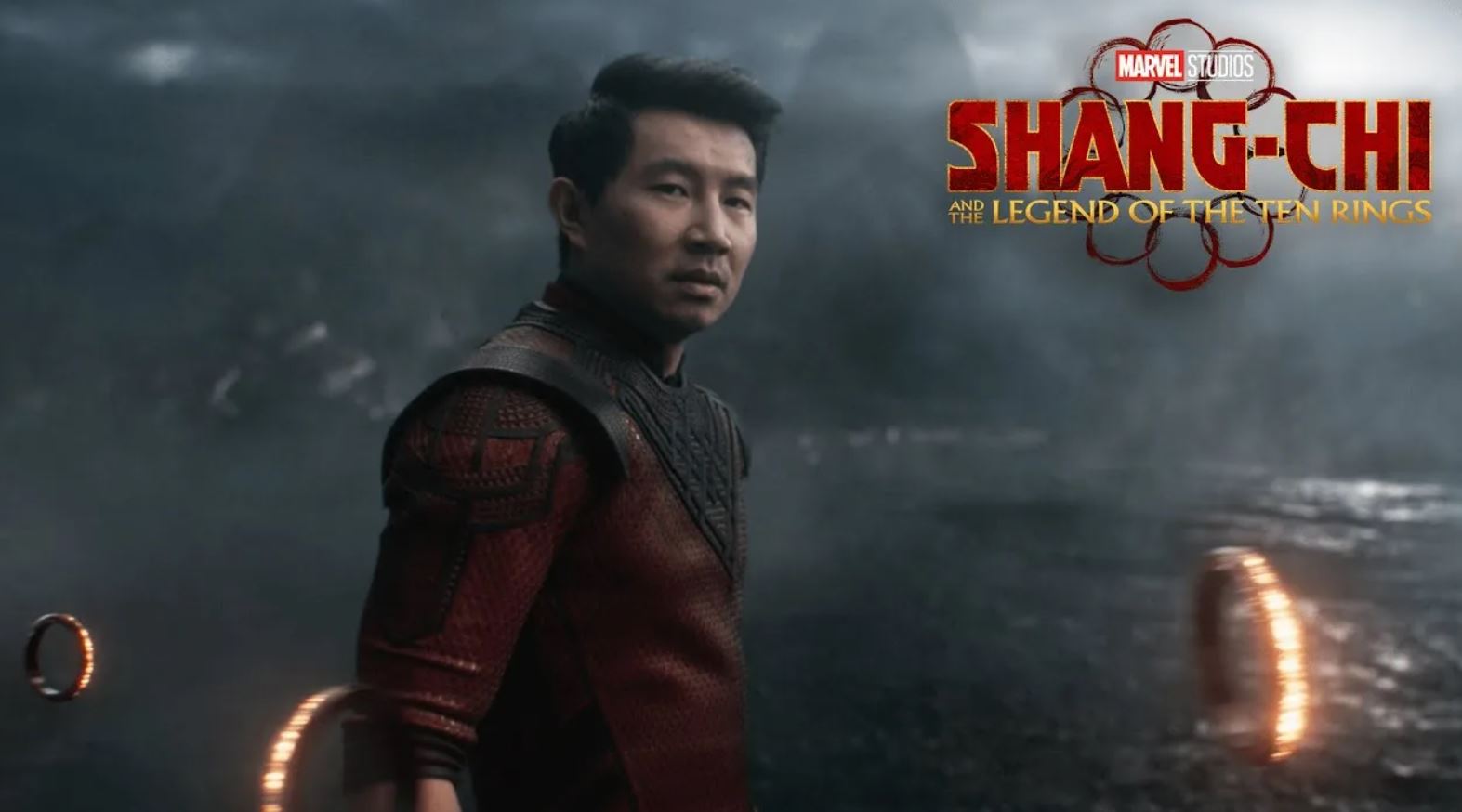 If you have already watched, Shang-Chi, the post-credits scene was pretty clear about the movie bringing forth its sequel. Additionally, Xialing, Shang-Chi’s younger sister, has overpowered her father.

Furthermore, when the movie came out and soon after it became a huge success, fans even wondered that there will be a Ten Rings series coming soon.

Well, hello! We can now be sure that a sequel of the movie is in the works and you never know, the teaser of it could be waiting right outside your door.

“Working on Shang-Chi with Kevin and the Marvel Studios team was one of the highlights of my life, and I couldn’t be more excited about Tara’s vision for Onyx Collective,” Cretton said. 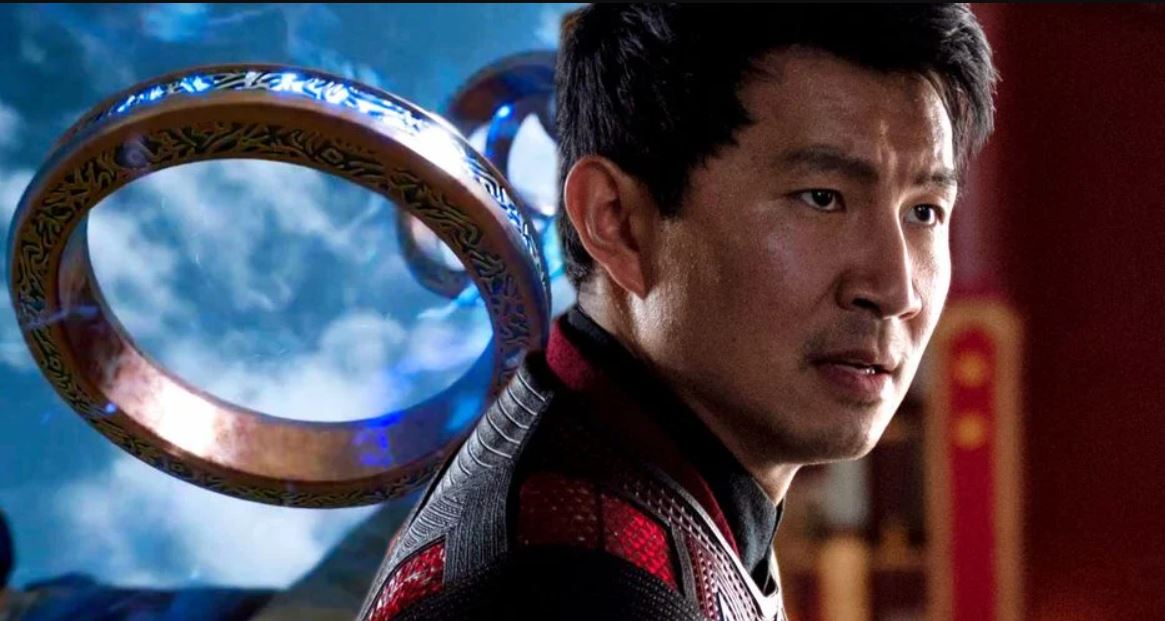 “I can’t wait to explore new stories and build new worlds with this community.”, he added.

We are equally excited for a sequel, are you too?