Shaman King, the very popular anime series, which had 13 episodes soon made an airdrop on Netflix, and now that it is launched already, make way for another Season y’all.

According to the reports that have come out, there is a bonanza. There could be three seasons making way. However, the next season is about to land soon, even before the year sees an end.

Shaman King is a Netflix Original anime series that sees an adaptation from the manga. The author is Hiroyuki Takei. 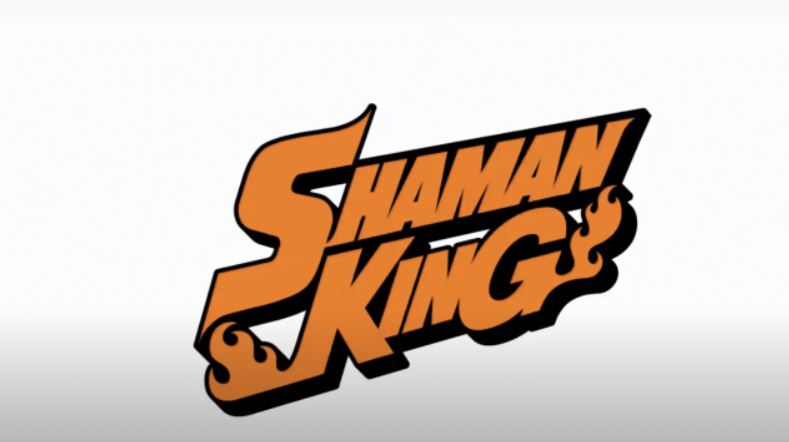 Going by the technical details, Season 2 of the show is currently airing in Japan, a continuation of the first season itself.

April 1st is when the show started streaming and consists of a total of 52 episodes. Netflix took the rights from Shaman King and is planning to release the whole season one part after another. 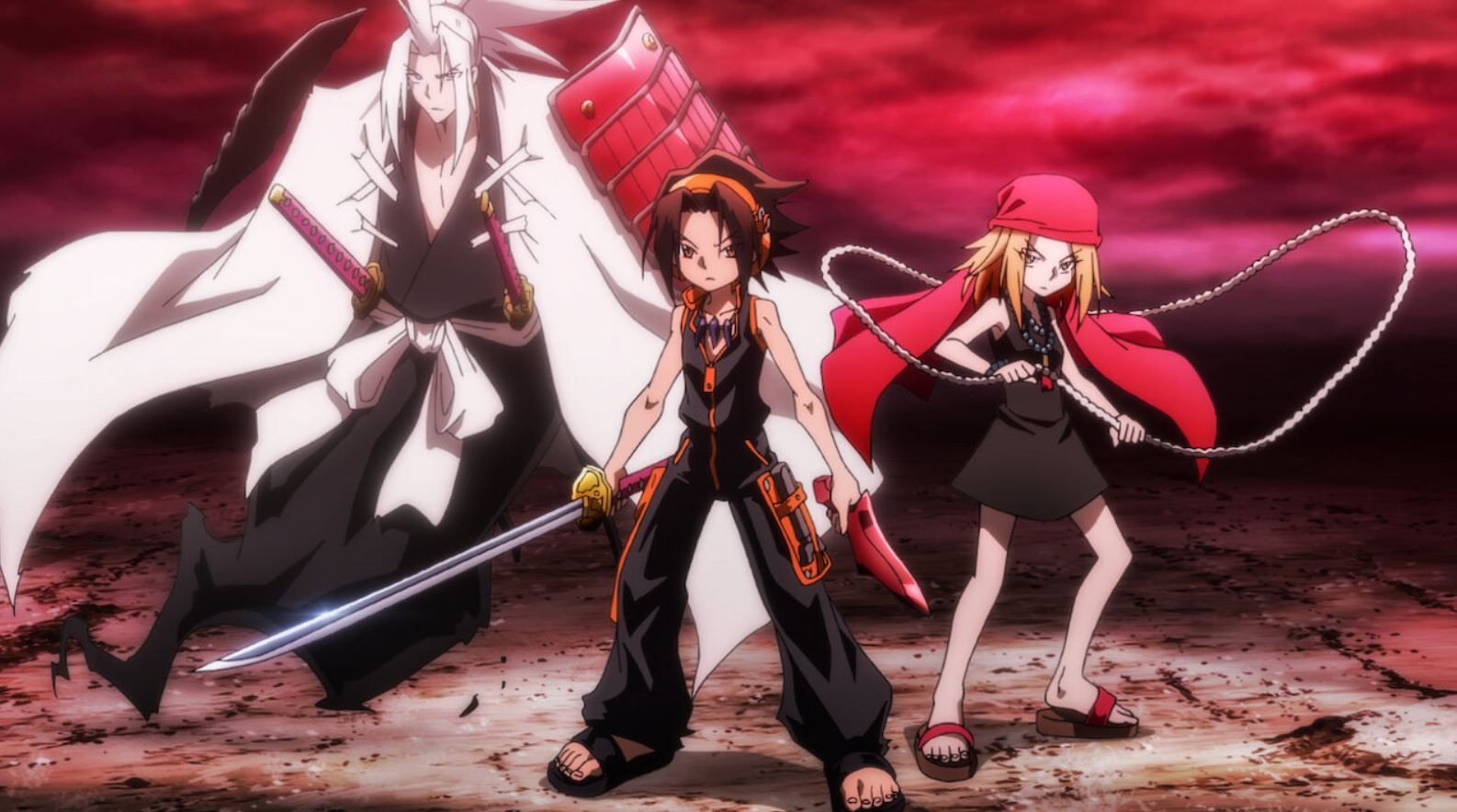 Shaman King Season 2- Here’s What You Need To Know

Shows are mostly how they originate on Netflix. However, for Shaman King, episodes are going to be dropping at once rather than weekly.

Therefore, drop down your expectation if you have any.

Right now, there are 17 episodes for Shaman King that are out.

Here is a close look at the release of the Shaman King volumes.

Release dates may vary, the scheduled dates are what you see above. November could be the release date. 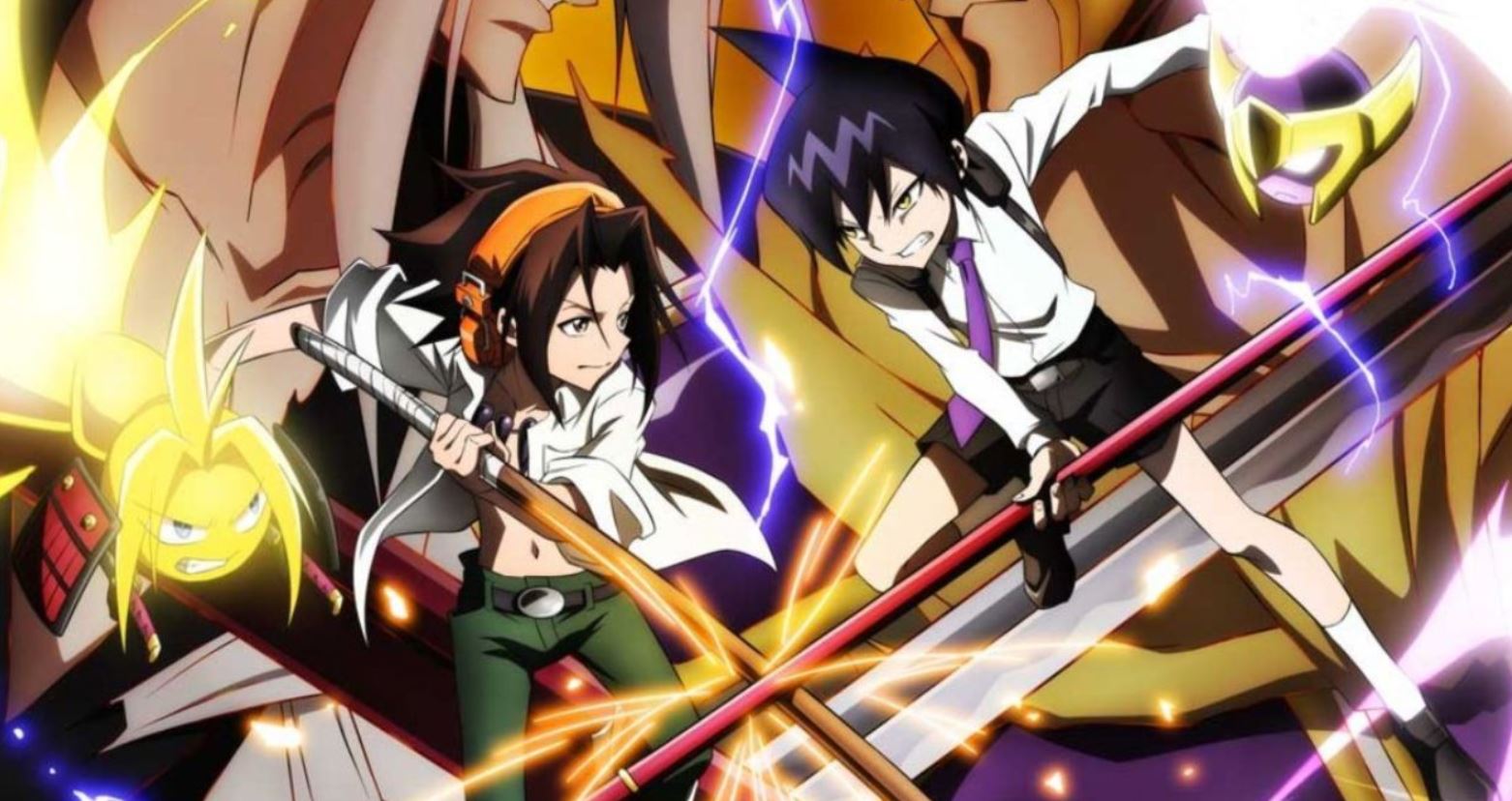 The filming of Season 2 is completely wrapped and has finished and come out of the production state. 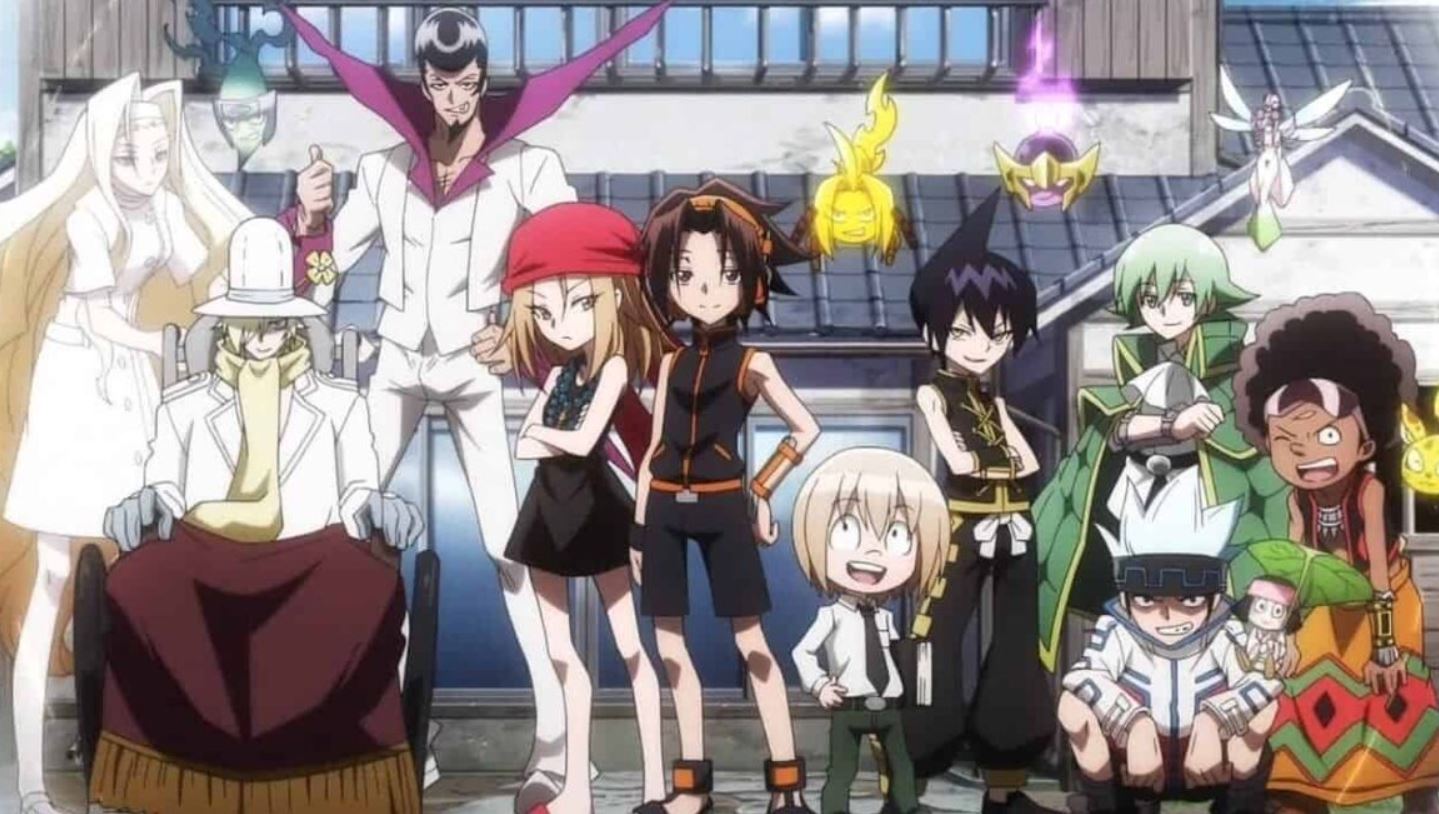 Well, we can expect the show on Netflix soon. So, stay tuned.

The debut could be in November given everything is going to be on track. Let’s wait and watch.