Shaman King Flowers: The Sequel Gets Animated for the First Time

Shaman King Flowers is the sequel to the beloved Shaman King, which completed its reboot. The anime adapted all 35 volumes of the original manga run. 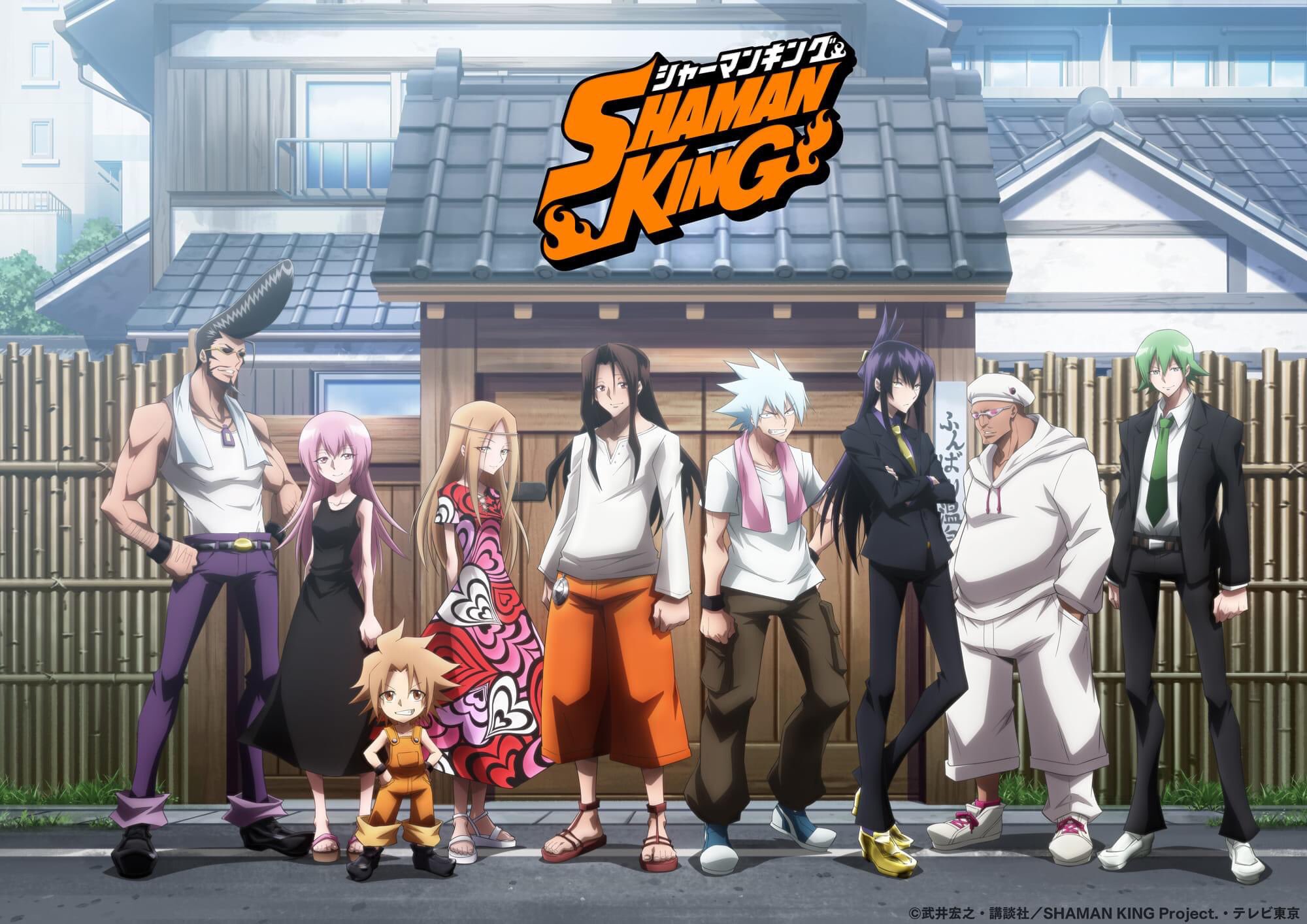 With Yoh and the gang getting back together after 7 years of looking over another generation. We follow a new protagonist in a new adventure, Hana Asakura.

Shaman King ended with 52 episodes in April as the 32 volumes published in the original manga run were adapted to perfection.

But it seems like as Takei Hiroyuki’s Shaman King manga got a sequel in Flowers, the anime will be following suit with a sequel of its own. The news broke after the anime’s last episode aired in a short teaser trailer.

The teaser starts with Hana being in the same place as his father, the graveyard waiting for something to click his place in this world. Ans as soon as the music hits, he gets into his battle mode. We see Amidamaru beating some thugs as the trailer ends with art for the other characters in the series.

After the last episode ended, new visuals were released for the announcement of the sequel. The first one features the crew, while they were engaged in the shaman king battle. 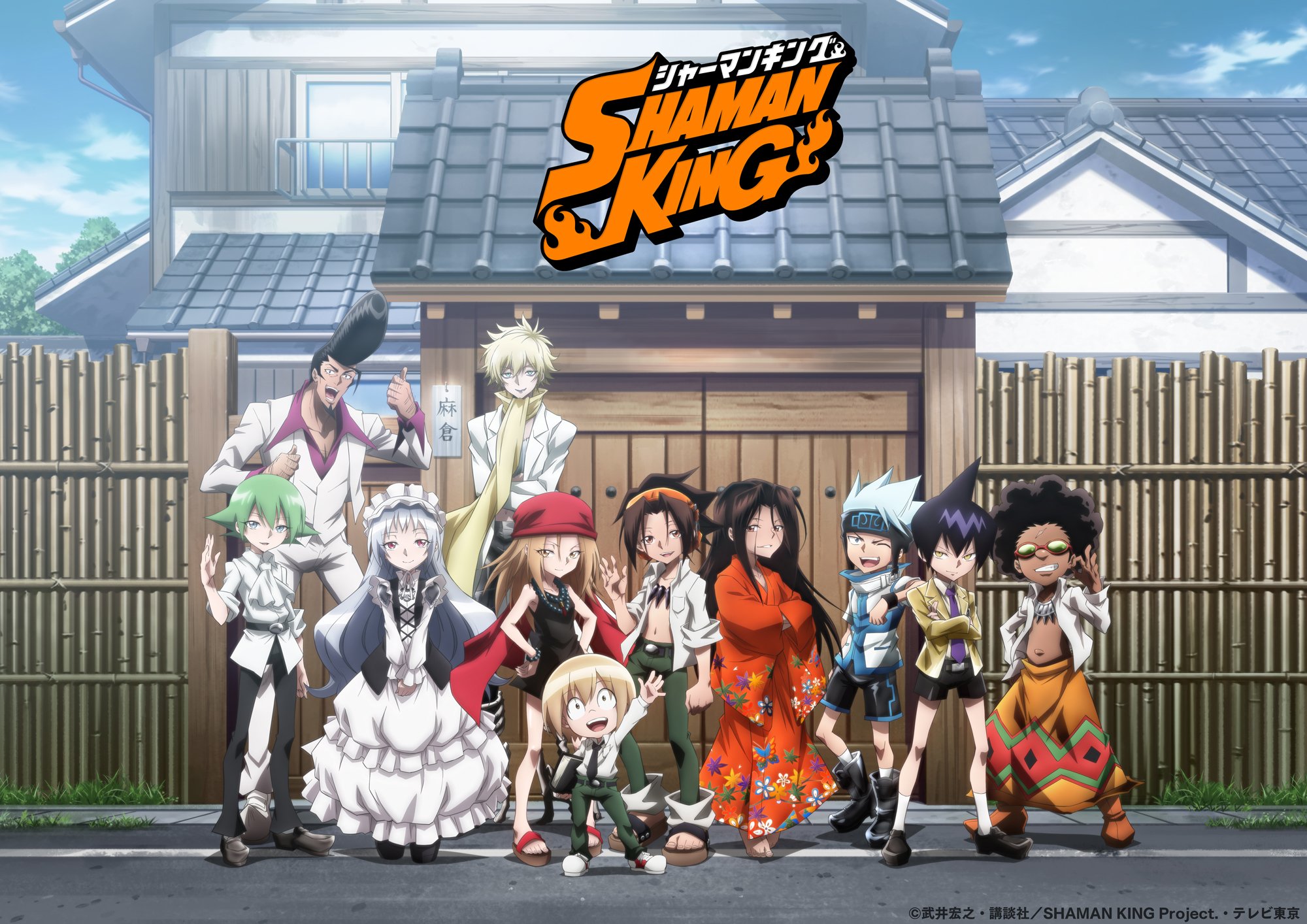 While the other features most of the characters who return in the sequel as their older versions. The visuals also showcase our new hero, Hana Asakura, the son of Yoh and Anna, seen here as he is in the epilogue of the original manga.

While not much is known about the new series, it is heavily speculated that it will follow the manga of the same name. The new series is about the next generation of shaman fighters while also featuring some old faces.

The new protagonist, Hana Asakura is the son of Yoh and Anna will be fighting with Amidamru to change the shape of the world as we know it.

At the end of Shaman King, we see that while our heroes were unable in beating Hao. They let Hao become the Shaman King while also completing their mission. With the extinction of humans on hold, the shamans have a last chance on correcting this wretched world.

The sequel will explore this theme of fighting against the evils of the world. But this time it isn’t a brawl, rather Hana will be tasked with altering the hearts and states of people. Like the manga, the anime will focus on themes of the evils of capitalism and its effects on society.

If manga fans are to be believed, the sequel is far better than the original. With amazing characters and an ever-expansive plot, the series hits the same marks as the original, but there’s one thing better.

The themes in this story have matured massively. Talking about money and its influence on human society, the story talks about capitalism. Hana and crew are fighting capitalism at its heart.

With the completion of the Shaman King anime, the stage is set for the debut of Shaman King Flowers, for the first time in animation.