Shakira is Dropping a New Single ‘Te Felicito’ on April 22 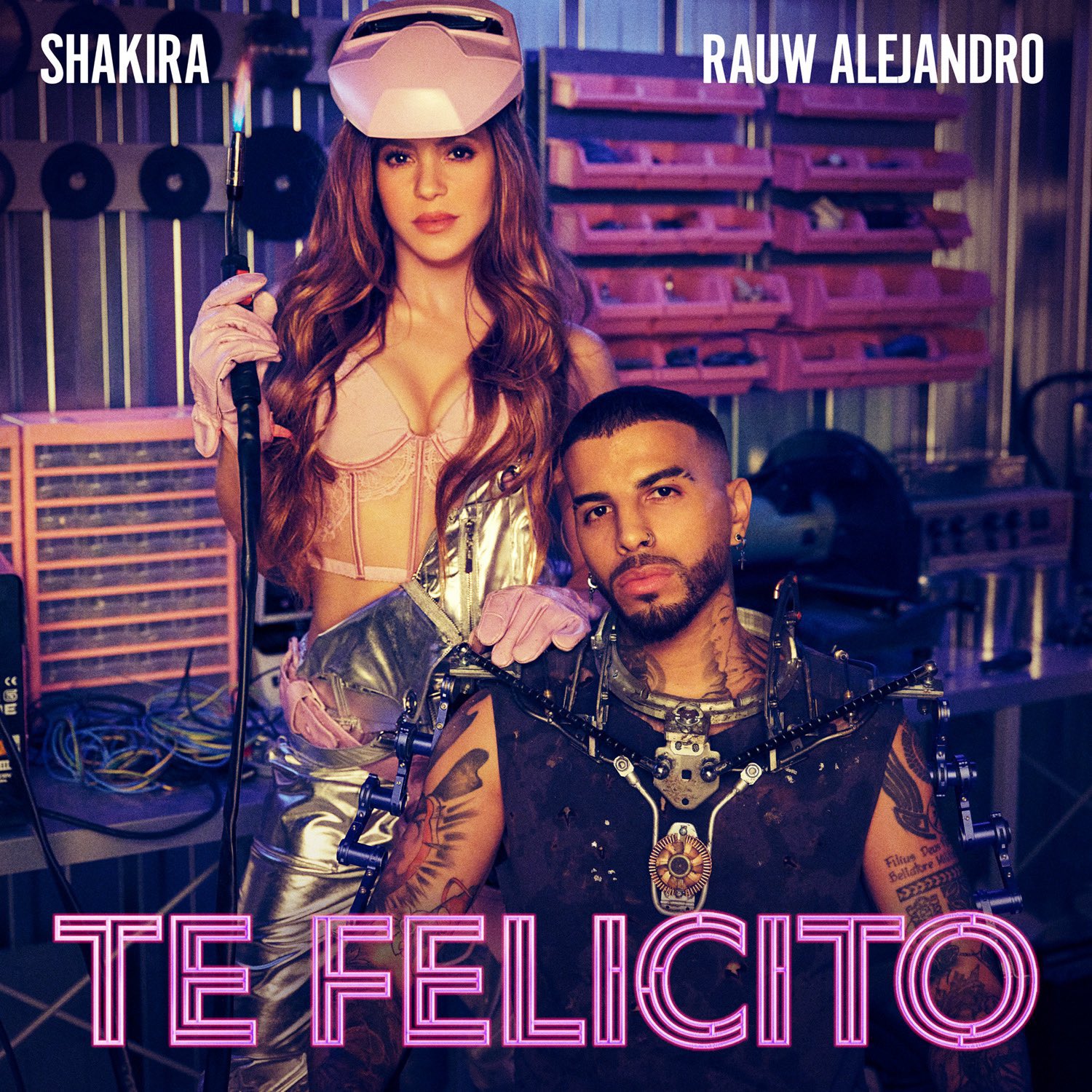 After the cryptic robot appeared in some of her music videos, new music from Shakira was heavily speculated by her fans. It seems like the sirens were true. #Shakiraiscoming is happening.

Shakira is back baby! And we are ready to move our hips to the sound of her drums, as she took to Instagram to announce the new track. Te Felicito is going to be released on 22 April featuring Rauw Alejandro.

It’s been a while since we had another filling of Shakira’s new music as the singer/dancer has been keeping it on the low key with all the music stuff.

After the amazing performance on the Super Bowl Halftime stage with fellow singer/dancer Jennifer Lopez and a TikTok viral song, GIRL LIKE ME with The Black Eyed Peas it seems like Shakira is ready for another album rollout. The last album, El Dorado was a massive hit, earning Shakira 3 Grammys and selling more than a million units, Shakira was unstoppable.

And the single couldn’t come at a better time than this, as Shakira announced that she is going to be judging a new reality show centred around dancing. She’s joined by Nick Jonas, Shaq and Lisa Koshy in the show, Dancing With Myself.

So you can be rest assured we are going to see a lot more of Shakira than we saw in the past few years.

This Puerta Rican singer has been compared to the likes of Ricky Martin and Micheal Jackson in regards to the amazing potential that he has. Being known for his sensual dance moves and breathtaking sultry voice, Alejandro just needs the right push. 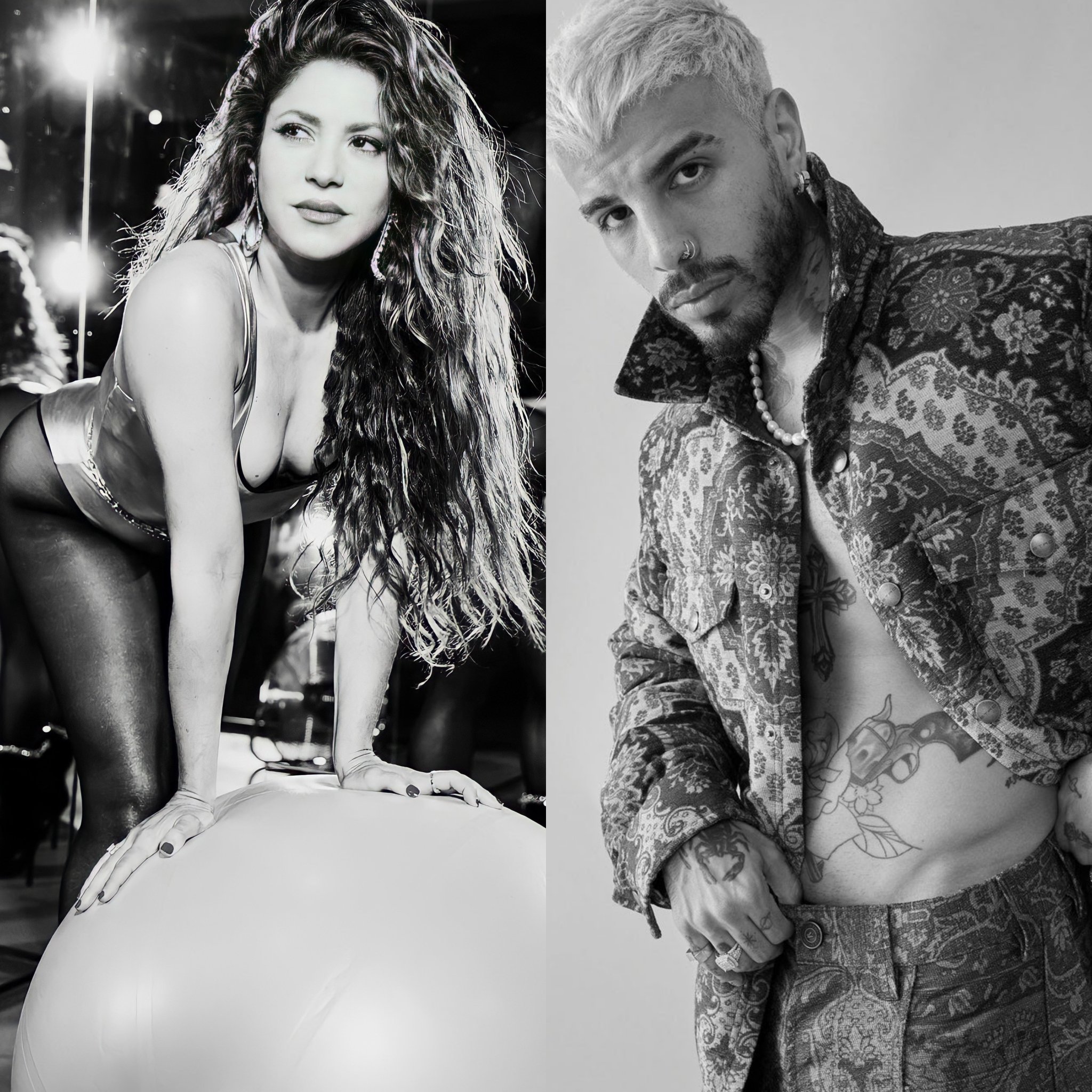 And speaking about the push, he has been garnering attention since his first collab with the Taki Taki rapper Ozuna.

But more recently he appeared on the highly anticipated Selena Gomez Spanish EP, Revelacion. They released a music video for their song, Baila Conmigo last year.

Just a few days before this big single was announced, Alejandro released his latest track, MUSEO with a music video. While the song is a slow ballad, the music video contrasts it visually with amazing artistic liberties to the lyrics.

The one thing that Twitter is infamous for is the Twitter music stans, and they don’t stop at anything to tell you about the songs and albums they love. And when it comes to Shakira there isn’t anyone with such a dedicated fanbase.

We are all ready to move with the enticing beat when Te Felicito drops next Friday, but seeing this person, it seems like we might not be the only ones.

.@shakira please announce the new single, the new album, the tour, everything please, we are literally starving, only you can save us!!! I'm begging you, we are desperate and we need you!. #ShakiraIsComing

When you give them a teaser they want the full entourage. That is the unfortunate case of stan Twitter, but what can you do, at the end of the day, they are the ones who take singles to the No 1 spot.

Shakira and Rauw Alejandro ooze chemistry just from that music poster, just imagine a music video with these two dancing the waves, it’s going to be nothing less than epic.