The wait is finally over! After almost two years, Netflix has confirmed the release date of Shadow and Bone season 2. The streaming platform has also unveiled some first-look images from the upcoming season to add to the excitement.

Shadow and Bone, based on the novel series by Leigh Bardugo, first premiered in April 2021, and was loved by the book-readers and new audiences alike. Ever since fans had been waiting for an update on the second season. Read on to find out the release date and see the first-look pictures. 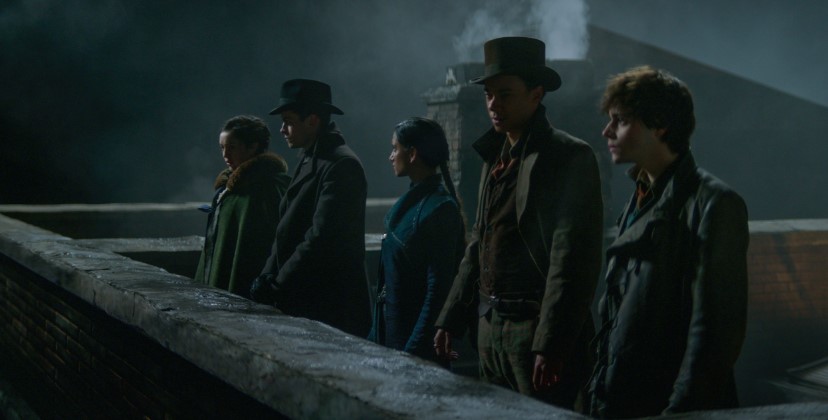 Shadow and Bone Season 2 is coming to Netflix on March 16, 2023. The upcoming season will feature eight episodes, just like the previous one. Showrunner Eric Heisserer returned for the second season, along with new co-showrunner, executive producer, and writer Daegan Fryklind.

Netflix also released some stills from the much-awaited season. The first image features Alina Starkov along with Malyen Oretsev as the former uses her Sun Summoning powers. The rest of the pictures give a glimpse of the Crows, General Kirigan/The Darkling and Nikolai Lantsov.

The New Season will Introduce New Mythology and Characters

The upcoming season will again be a blend of the Shadow and Bone trilogy and the Six of Crows duology. “Readers are not only going to be surprised by the way that these storylines crash into each other, they’re never going to know where the next move is coming from,” said novelist Bardugo talking about the second season.

The official description for the new season reads, “Alina Starkov is on the run. A beacon of hope to some and a suspected traitor to others, she’s determined to bring down the Shadow Fold and save Ravka from ruin. But General Kirigan has returned to finish what he started.” 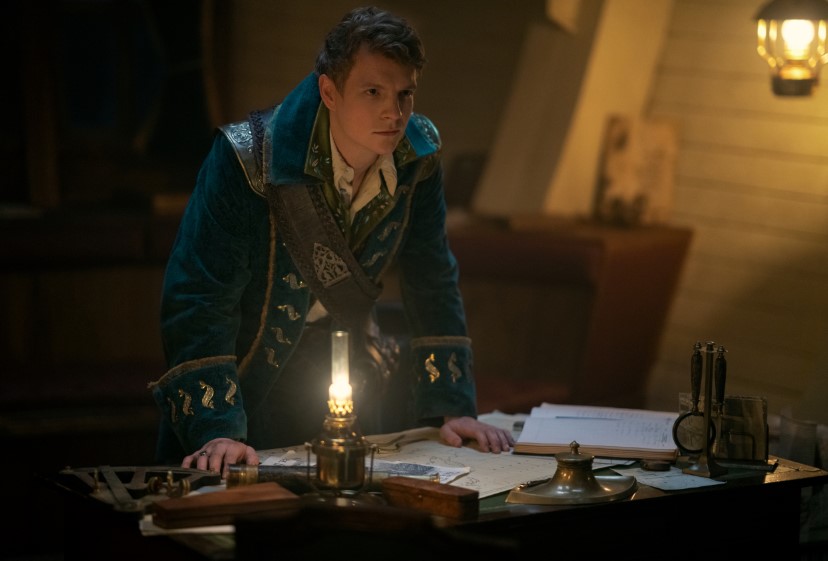 “Backed by a terrifying new army of seemingly indestructible shadow monsters and fearsome new Grisha recruits, Kirigan is more dangerous than ever. To stand a fighting chance against him, Alina and Mal rally their own powerful new allies and begin a continent-spanning journey to find two mythical creatures that will amplify her powers.”

“Back in Ketterdam, the Crows must forge new alliances as they contend with old rivals and even older grudges that threaten not only their place in the Barrel, but their very lives. When a chance at a deadly heist comes their way, the Crows will once again find themselves on a collision course with the legendary Sun Summoner,” it says further. 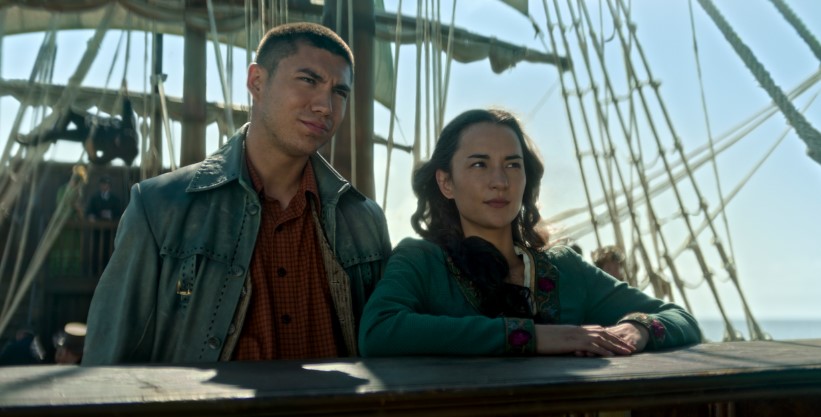 The Primary Cast will Return in Season 2, along with New Additions 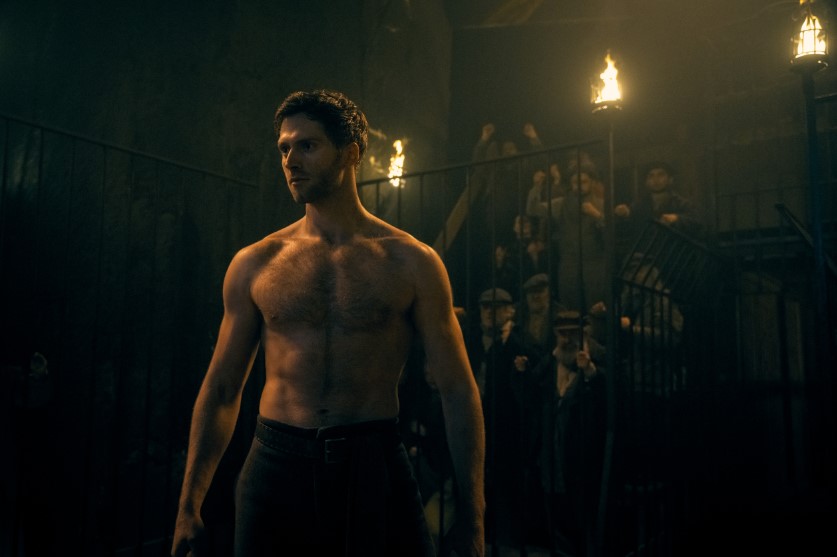 There will also be additions to the cast as long-awaited characters make their entry into the series. Jack Wolfe will star as Wylan Hendriks, Patrick Gibson as Nikolai Lantsov, Anna Leong Brophy as Tamar Kir-Bataar and Lewis Tan as Tolya Yul-Bataar.

How excited are you for Shadow and Bone season 2? Let us know in the comments section.