Sex/Life Season 2: Everything We Know So Far

Stacy Rukeyser created the American drama streaming television series Sex/Life for Netflix. On August 19, 2019, Netflix announced that the production had received a series order for an eight-episode first season.

Season 1 shooting in Mississauga, Canada began on August 31, 2020, and concluded on December 9, 2020. The series premiered on June 25, 2021, and is based on BB Easton’s novel 44 Chapters About 4 Men. There has been a significant announcement recently that we would like the viewers to be aware of. 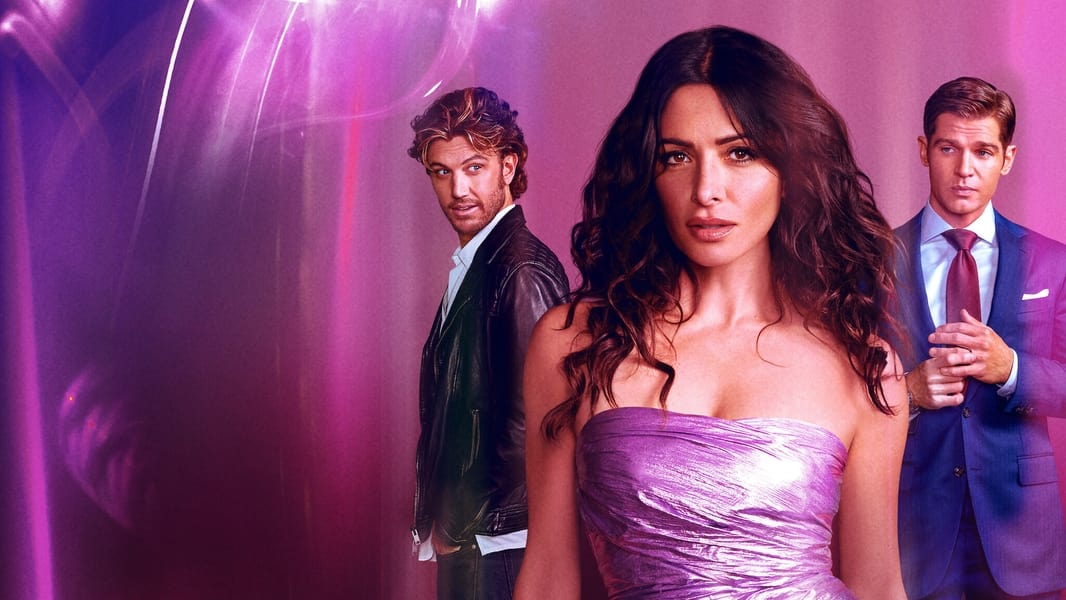 Because of the epidemic, several shows were interrupted, but none of them captured and thrilled the population as Sex/Life has. The series got renewed for a second season on September 27, 2021. The first season of Sex/Life, which premiered on June 25, was watched by 67 million households in its first four weeks, according to a report released the same day. The announcement was also made on the initial Instagram account for sex/life. Take a look at the video below.

“Sex/Life is a dream come true,” creator Stacey Rukeyser clearly stated. Adding, “To create a show about empowered female sexuality that has entranced so many millions of viewers is not only immensely fun but also incredibly gratifying. When I think about all the women who have reached out from all over the world to say that the show speaks to them in a deeply personal way, I am so inspired. I’m thrilled and grateful for the opportunity to continue telling this story for Billie, and for all of us.”

The concept of the show is quite fascinating. “A suburban mother of two undertakes a fantasy-charged trip down memory lane that puts her happily married present on a collision course with her wild-child past,” according to promotional materials. With 67 million households watching, it seemed almost certain that the show would be renewed for season 2. 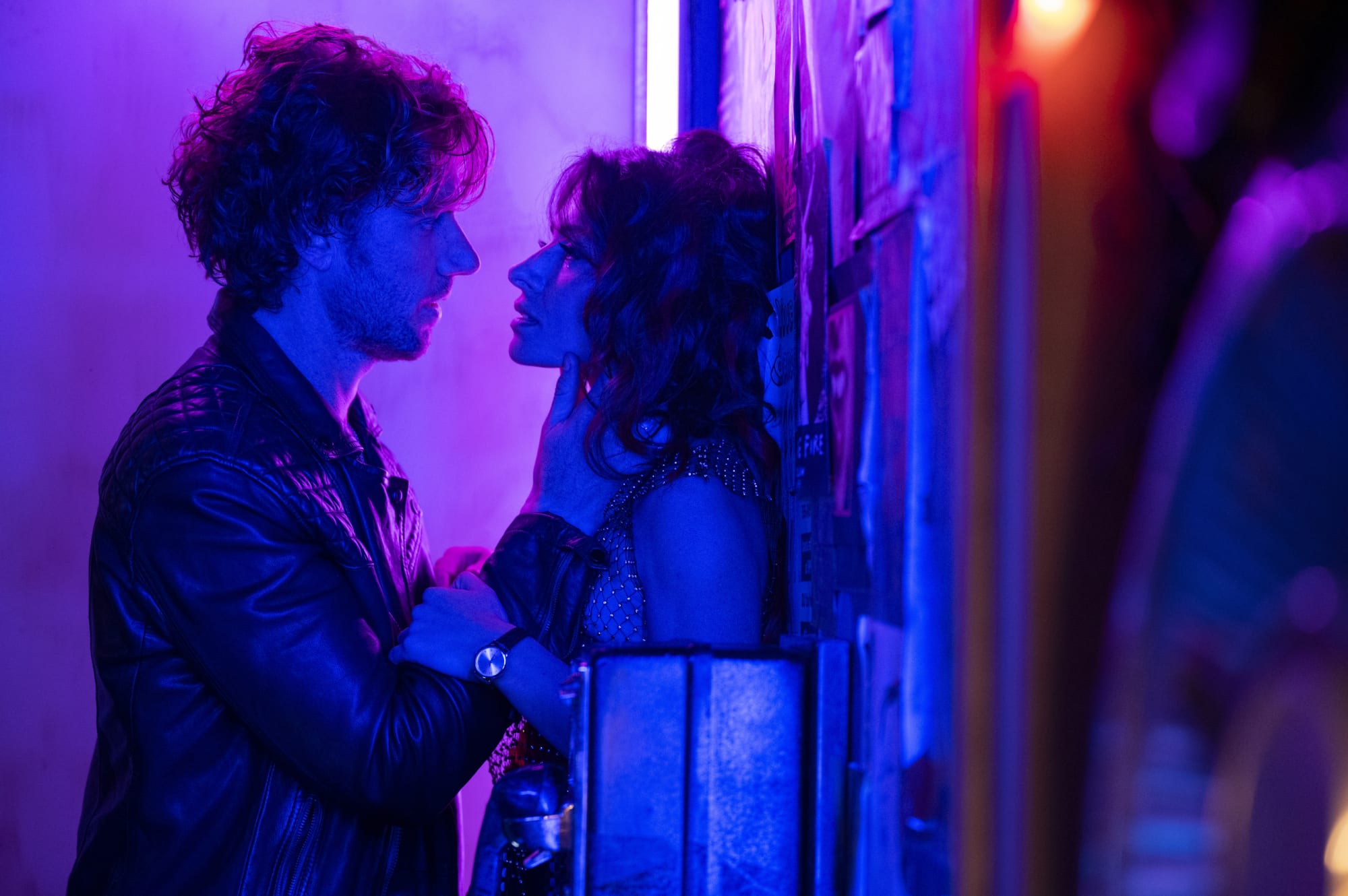 And it finally did! Sarah Shahi, Mike Vogel, Adam Demos, and Margaret Odette all scheduled to return for Season 2 of Sex/Life. Once again, production will take place in Toronto. Fortunately for those of us who watched (and possibly re-watched) Sex/Life, the show will be renewed for a second season. 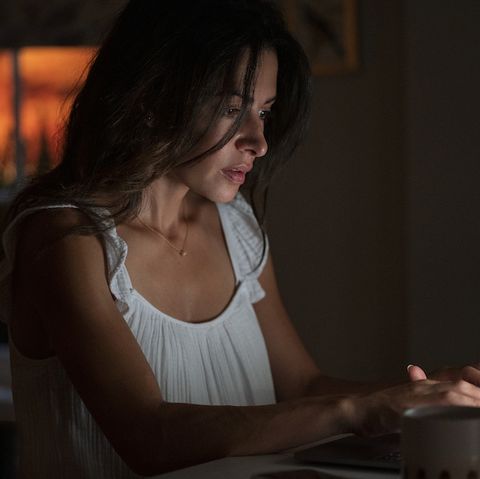 What if Billie never has to choose between Cooper and Brad, as the series suggests? Is it feasible for Billie to maintain a relationship with both men? We’ll have to wait till the second season to find out. Well, we’re hoping for a Season 3 as well, but this is about the latter. Official sources have yet to announce a release date, but we will keep our readers informed.