Moordale High announces that school is back. The third season just came out on Netflix and could we be any more excited to find everything we can about Sex Education Season 4.

Read it at your own risk because we might as well spoil it a little bit for you.

The third season of Sex Education has just dropped and no wonder so much has changed. New Year followed by a new headmistress, were we even ready for this?

The headmistress, however, has missions of her own as she has taken control over the Moordale High! 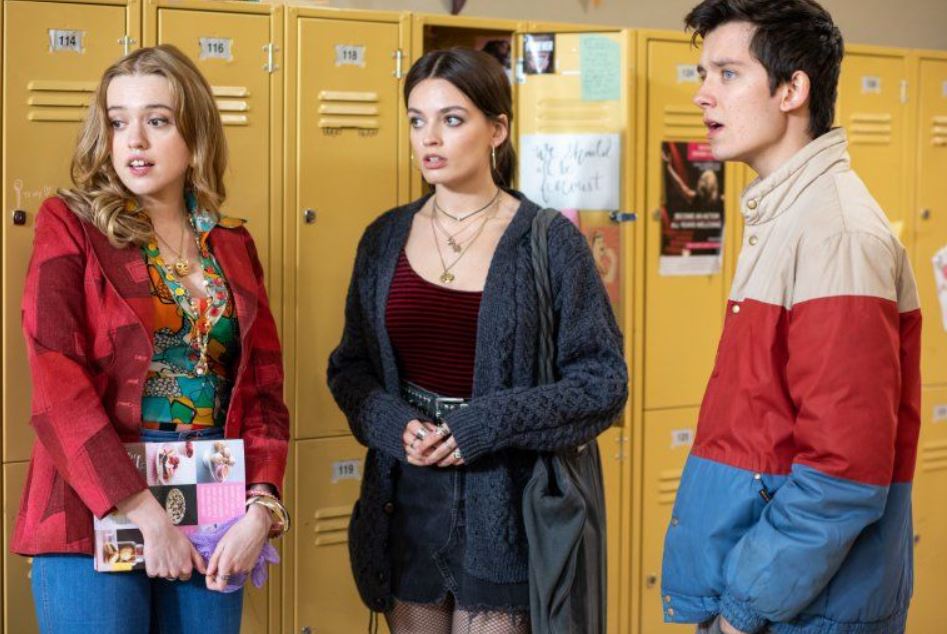 She is also quite focused to create ”a pillar of excellence” for the students. The kids could be really seen in turmoil where they are supposed to wear their school uniform. That’s not all the torture, there’s more.

The ”clinic” aka the bathroom where the therapy sessions are conducted is now demolished. The sad part, the school now needs these teenagers to ”celibate”, which honestly is impossible!

The last season left us on the edge, with so many questions without any appropriate answers, therefore, the expectations from Season 3 were indeed high. But hey, the season is out after all, so how about you watch it if you haven’t already? 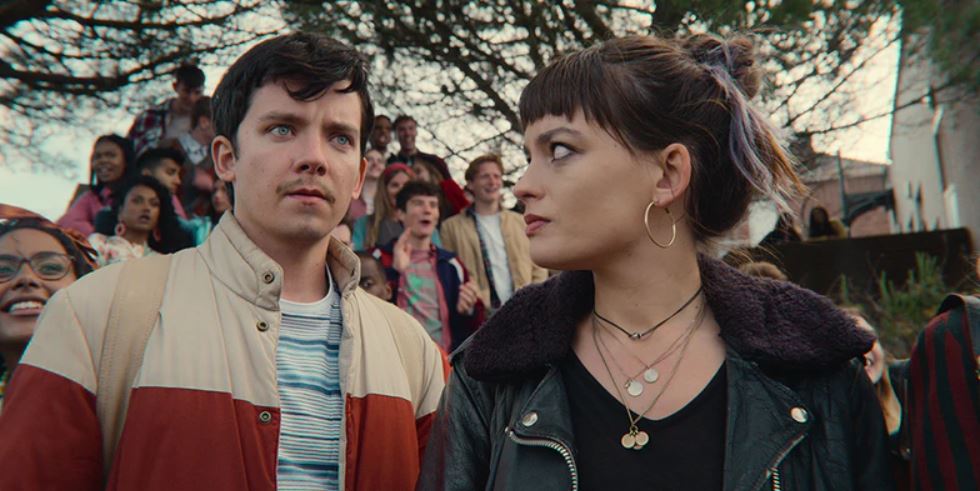 If you have a similar question as to the title reads, let’s go on and answer everything we know about Sex Education Season 4.

Umm, well, no one knows the answer to the question, I am afraid. There is yet an official announcement from Netflix that awaits the upcoming season.

Asa Butterfield aka Otis too has no knowledge about the show’s renewal. However, Asa is ready to jump on to Season 4 and reprise his role.

“I’d love to do a fourth season, because we have so much fun on this show,” Asa said an interview. 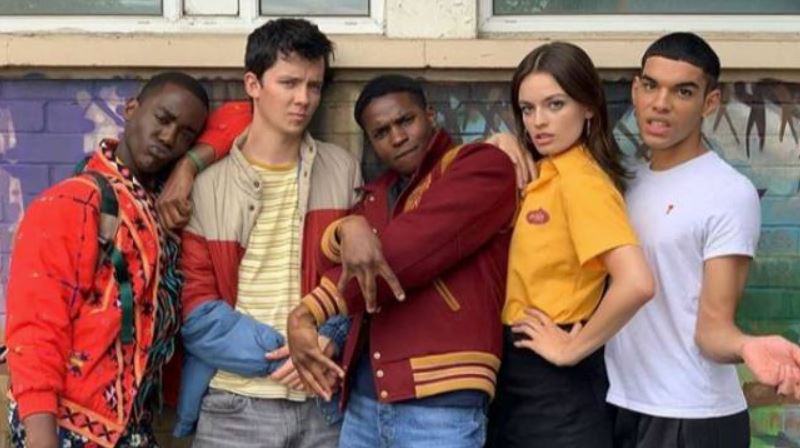 “At the same time we’ve been doing it for three years now, and I’d be happy saying goodbye to these characters… We’ll have to see.”

But if you look at the logical grounds, Otis hasn’t actually graduated yet.

That calls for hope, don’t you think! We will have to do with ”hope” until a firm statement is led out.

That would be far-fetch.

Asa hinted and made it quite clear that he is ready to go back to Moordale High! Jokingly Asa also said, “[I want a] Christmas movie! Sex Education-themed.” But, again, he emphasized, “It’s out of our hands at this point. I wish I could tell you more, I genuinely don’t know.” 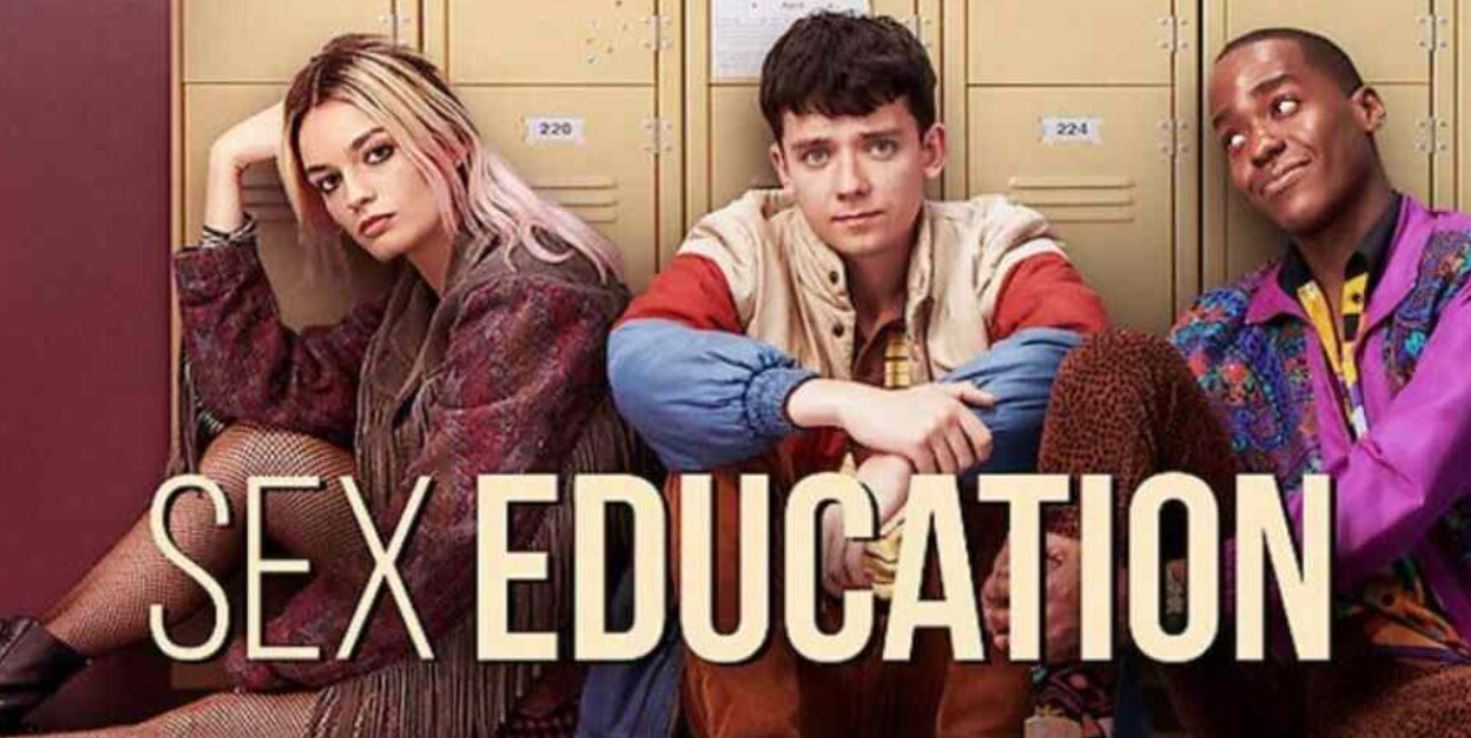 Aww, we would love that too Otis!

That’s a bit too much to announce who could we expect to be on the cast list until we hear about the show’s renewal.

Right now, everything is in a TBD state. However, looking at the history, we can expect everyone to come back though.

What would be Sex Ed without our favorite characters?