And Just Like That… is a new comedy-drama television series from the U.s. It is a 10-part revival of Sex and the City and is assigned to premiere on HBO Max. In December 2020, it was announced that HBO Max was working on a revival of the original series, potentially without Kim Cattrall’s character, Samantha Jones.

And Just Like That… was confirmed by HBO Max in January 2021 as a limited series revival consisting of 10 half-hour episodes. In June 2021, production began in New York City. Let’s delve deeper into the specifics, including the release date.

Sarah Jessica Parker revealed Carrie, Miranda, and Charlotte’s city adventures will return to our screens this December in a new short clip previewing the upcoming “next chapter” of Sex and the City. In December 2021, the show will premiere on HBO.

Though no precise release date has been set, keep an eye out for the announcement below. The date announcement clip was released recently, on multiple social media accounts of the series as well as the streaming platform.

Sarah Jessica Parker takes the audience behind the scenes in the new teaser for the upcoming Sex And The City revival And Just Like That. “Hello from 5th Avenue in New York City,” SJP says in the video.

HBO teased their upcoming fall programming during the 2021 Emmy Awards, which includes our first look at And Just Like That… Take a look at the video below which was released 3 weeks ago!

Sarah Jessica Parker, Cynthia Nixon, and Kristin Davis will reprise their roles as Carrie Bradshaw, Miranda Hobbes, and Charlotte York in the HBO Max limited series. Kim Cattrall, who played Samantha Jones, a PR maven in the series, will not reprise her role in the miniseries. “Samantha isn’t part of this story. But she will always be part of us. Parker stated in a comment, “No matter where we are or what we do.”

As we all know, the crew has been teasing this next miniseries for quite some time, and everyone is excited to see what’s next. The first table read took place on June 11, 2021 at the show’s New York City studio. Parker also shared a photo of the first table read on Instagram.

Parker acknowledged that she had as many queries about the lives of the characters as we do. Parker basically stated, “Who are they in this world now? Have they adapted? What part have they played? Where have they fallen short as women, as friends, and how are they finding their way? Did they move with momentum? Are they like some people who are confused, threatened, nervous [by what’s happening in the world]? I’m so curious and excited to see how the writers imagine these women today,” 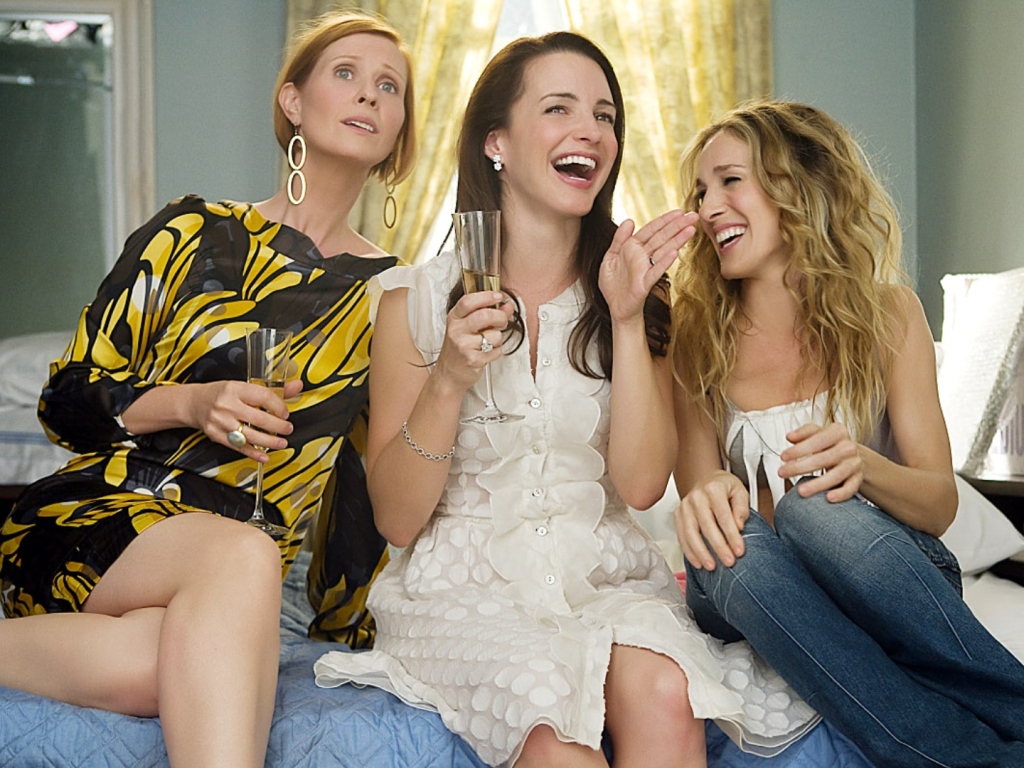 We know everyone is looking forward to seeing what’s next, and we can’t wait for the series to premiere in December 2021. So, if a precise date is announced, we will keep our readers informed.