‘Severance’ your favorite science fiction psychological thriller has arrived. Oh, you didn’t even know? Don’t worry, we’ve got you covered.

Mark is a Lumon Industries employee who agrees to a ‘severance’ scheme in which his non-work remembrances are kept separate from his work recollection. And we saw everything that happened in the nine episodes of the thriller. 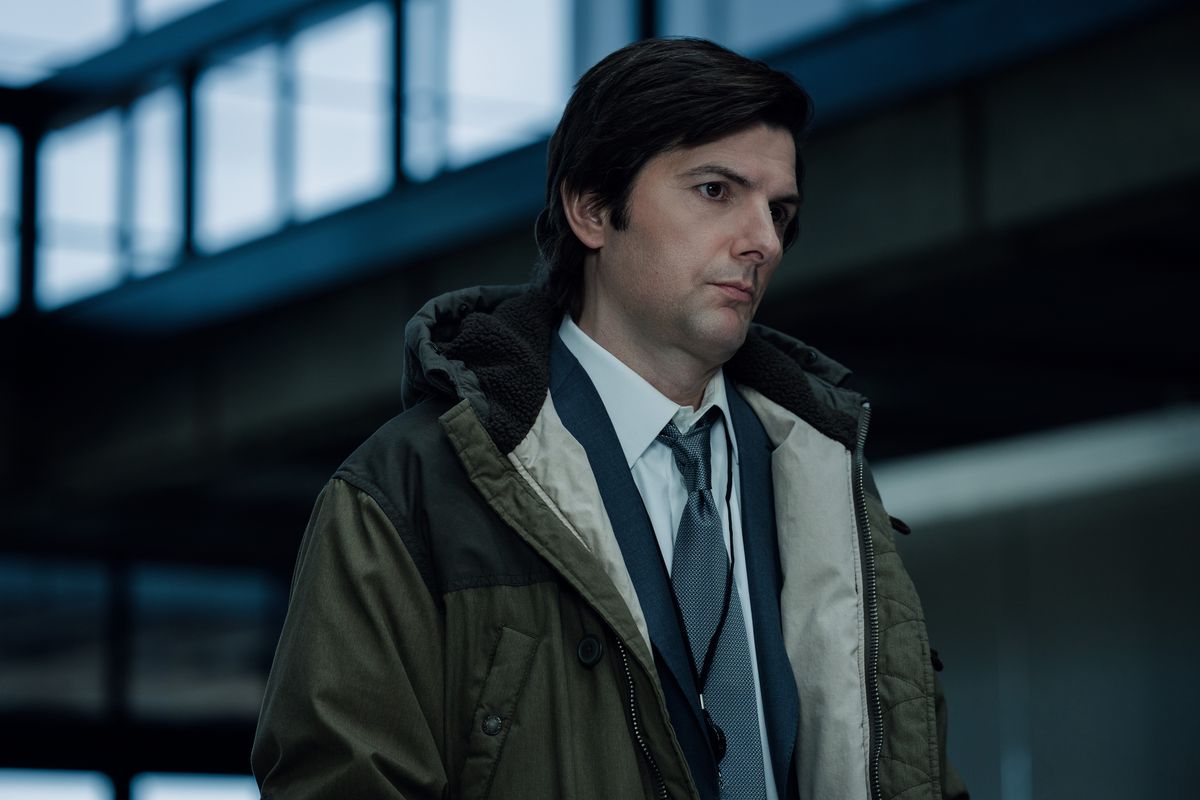 After that, spectators wished for more, and Severance creators, as well as the streaming platform AppleTV+, delivered another jam-packed season of entertainment.

Sit tight because we’re about to take you on a rollercoaster of details. All about Severance Season 2.

Severance Season 2 Is Already On The Cards

The series Severance’ was renewed for a second season in April 2022. Yes, Severance is returning after a major cliffhanger that left us wanting solutions. We also have confirmation.

Director Ben Stiller announced the renewal on Instagram and stated that they will be able to continue the thrill.

“It’s really exciting to see the response from people who are loving the show, and the level of fan engagement. It has been a long road bringing Severance to television. I first read Dan’s pilot over five years ago.

It has always been a multi-season story and I’m really happy we get to continue it. I’m grateful to our partners at Apple TV+ who have been behind it the whole way. Praise Kier!”

Apple TV Plus programming head Matt Cherniss also commented on the renewal in a statement. They also stated that they are enthusiastic to drill down into this completely unique universe and peel back more structures of Lumon in season 2.

“Thanks to creator Dan Erickson, the brilliant Ben Stiller, and an incomparable cast and crew, Severance has imagined an existence that‘s equal parts riveting and enthralling as viewers around the globe can’t get enough of these rich characters.

We’re excited to go deeper into this wholly unique world and unpack more layers of Lumon in season 2.” 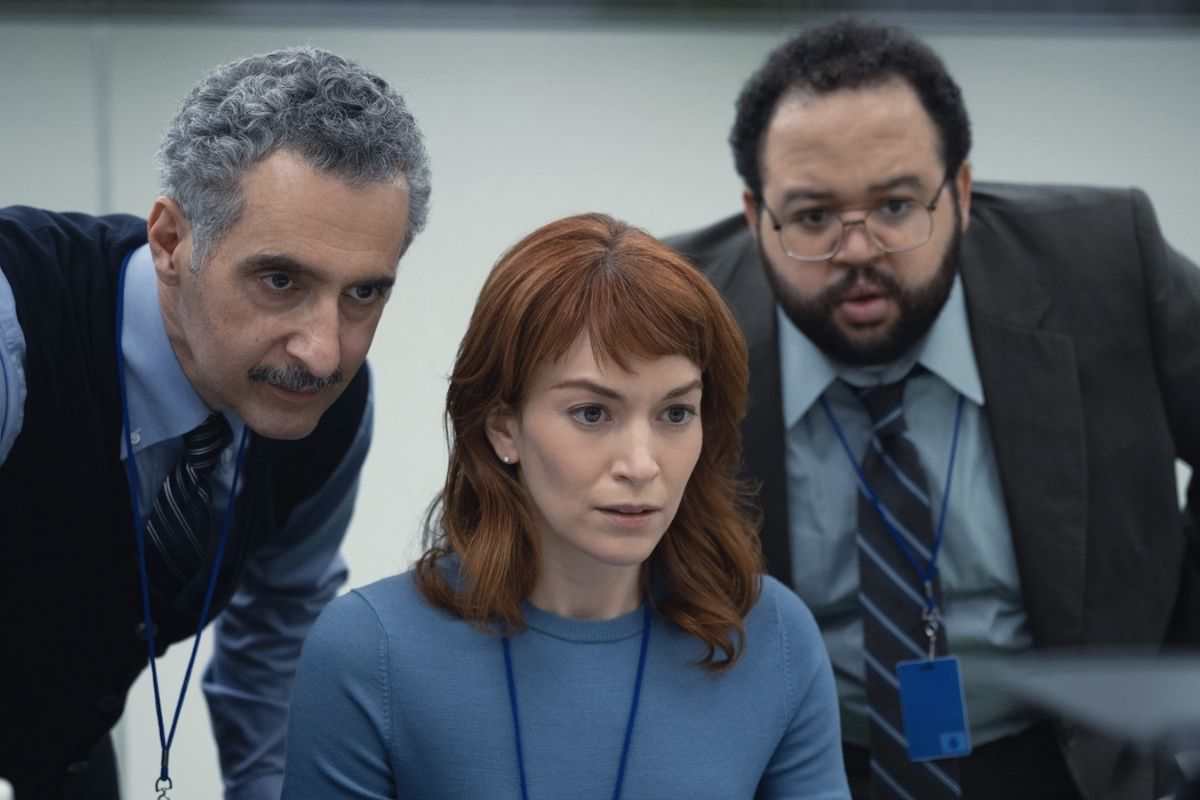 Despite the fact that the renewal was announced recently, we have something else. We understand that we want to know when we will receive answers to the mystery.

At the moment, no specific release date has been announced. But we have another possibility. Ben Stiller hinted to a news outlet about the season ahead. And we can expect this upcoming thrill by 2023.

“The hope is that we would get into production by the end of the year.” When asked if the release date would be in 2023, Ben Stiller replied, “Possibly, possibly, yeah.” That’s something, right? 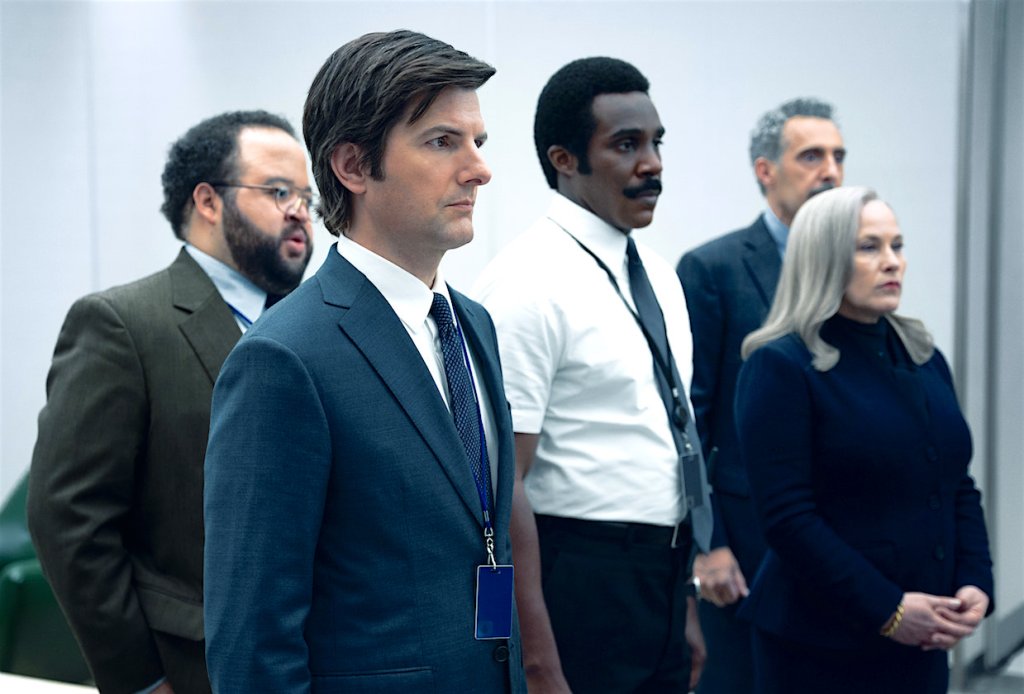 What To Expect From Severance Season 2?

There are literally a lot of things to expect from Severance Season 2. And, hopefully, it will begin with resolving cliffhangers. Helena will undoubtedly have to deal with the fallout from

Helly called severance a lie in front of a massive gathering, including her father. To put Mark in this position as the Innie Mark, Siller stated that they are starting to root for him and Helly, but now they also want to root for Outtie Mark to find his wife. That’s an intriguing juxtaposition and conflict that the team will look into in the second season. When asked what’s going to happen in this upcoming season Ben did shed some light.

“Obviously, that’s a huge question and something that really is important to be dealt with because their whole perception of the world has been altered by having this glimpse. 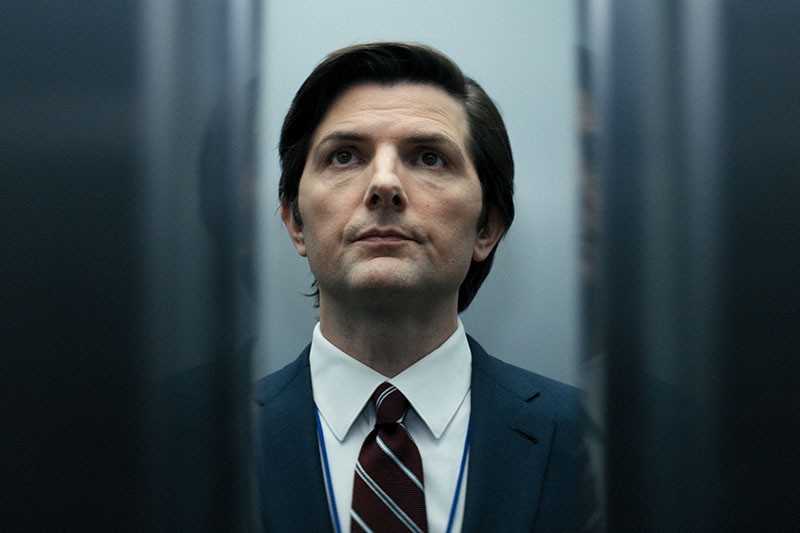 Too many specifics, right? Well, there will be more once the production is underway. And we’ll keep you up to date on everything. In the meantime, you’re welcome to share your opinions on what we might expect next.