Be The Sun, the SEVENTEEN World Tour has been confirmed and we can’t contain our happiness. Touring all over the North American continent and then shifting to their Asian fanbase. 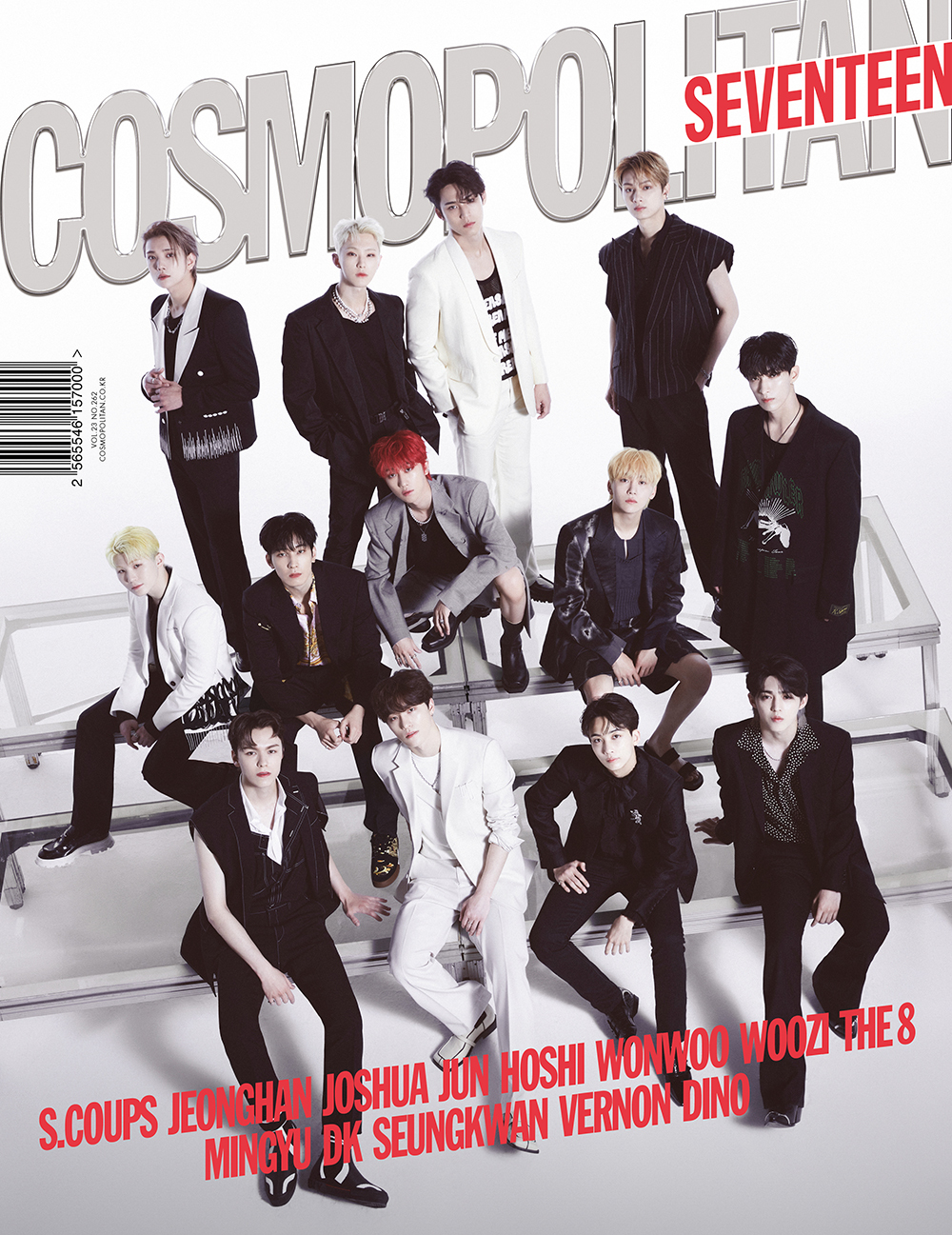 The group is going on tour from June to December, but the full venues and dates have yet to be announced. The dates and venues for the South Korean and American shows have been announced which you can find below.

The SEVENTEEN WORLD TOUR <ODE TO YOU> had ended because of the pandemic in 2020. But now it has been confirmed that they will be returning to the North American stage this August.

With venues like Texas, New York and Canada, it looks like the western fans of the 13-member act will have their fill. And even if you haven’t had enough, quite honestly we haven’t had it as well. The group has announced that more dates will be revealed later.

This tour will mainly feature songs from their newest album, Face The Sun. The album will be available for streaming on all platforms from May 27th. For now, we have received our first taste of the new album with Darl+ing which came out this past April.

Concerning the tour, it has also been revealed that the later dates would include cities from Asia. In addition to that SEVENTEEN will be performing at the Japan Sky Dome during November and December.

How to Get Tickets for SEVENTEEN World Tour?

No details about the tickets are available right now. But you can expect to see the presale one or two days before the general public can get their hands on them.

For any fan of the group, you should keep checking out the official website of SEVENTEEN. Any information about the tickets and presale would be available there. Also, keep the Ticketmaster profile of SEVENTEEN for any further updates. 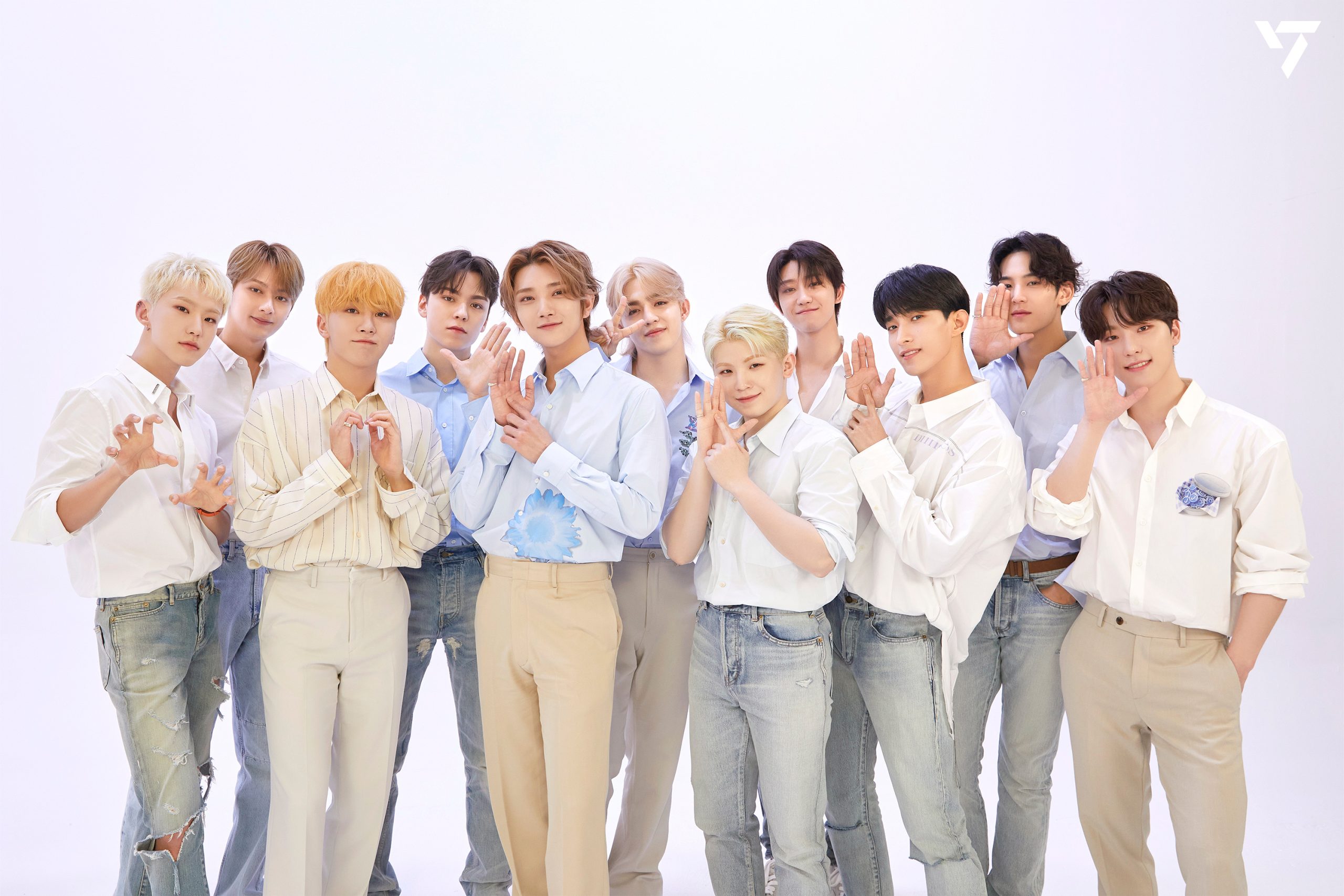 The information about the tickets and further venues would likely be revealed after the release of their new album. Face The Sun will be released two weeks from now on Friday, May 27th.

Venues and Dates for the World Tour

The tour is projected to start in Seoul, the home country of the group, South Korea. After two shows for the Korean Audience, SEVENTEEN will move forward with their North American tour starting in August till September. 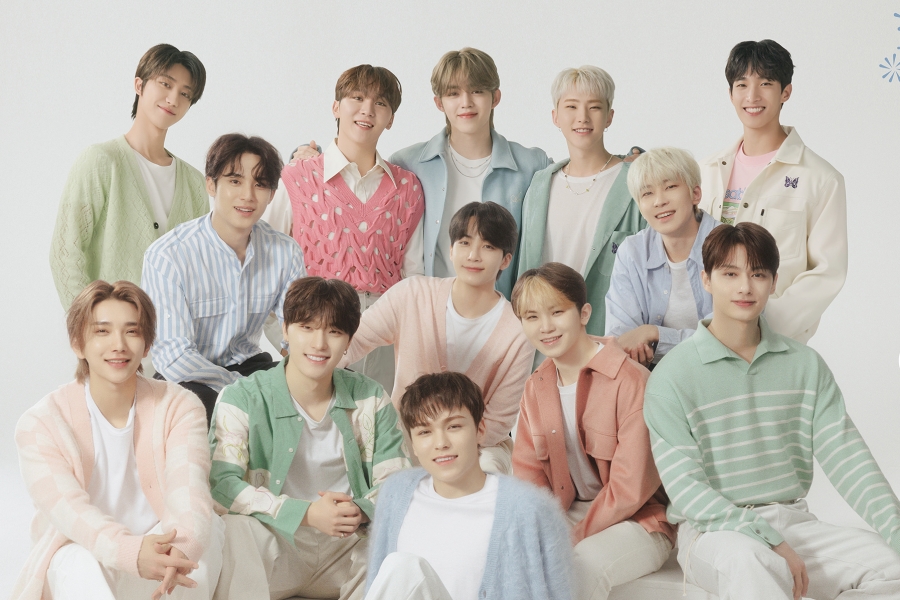 From California to Texas and even two shows in Canada, SEVENTEEN will be performing for their beloved American fans overseas. The tour is not projected to end just yet though. It has been reported that the group might reveal more dates in the upcoming weeks leading to the tour.

Catch your boys when they tour across the globe, starting with South Korea to America to Asia this year. They will likely end their tour in December after their performances in Japan’s Sky Dome.