Get ready for some chills and thrills! Apple TV+ has launched the official trailer for Servant Season 4, which promises even more ‘death and destruction’ by Leanne than in the previous seasons.

The new season will be the final one for the series, which is considered one of the best psychological horrors of our times. The upcoming installment will follow up on the suspenseful finale of the previous season. Read on to watch the trailer and know more about the show. 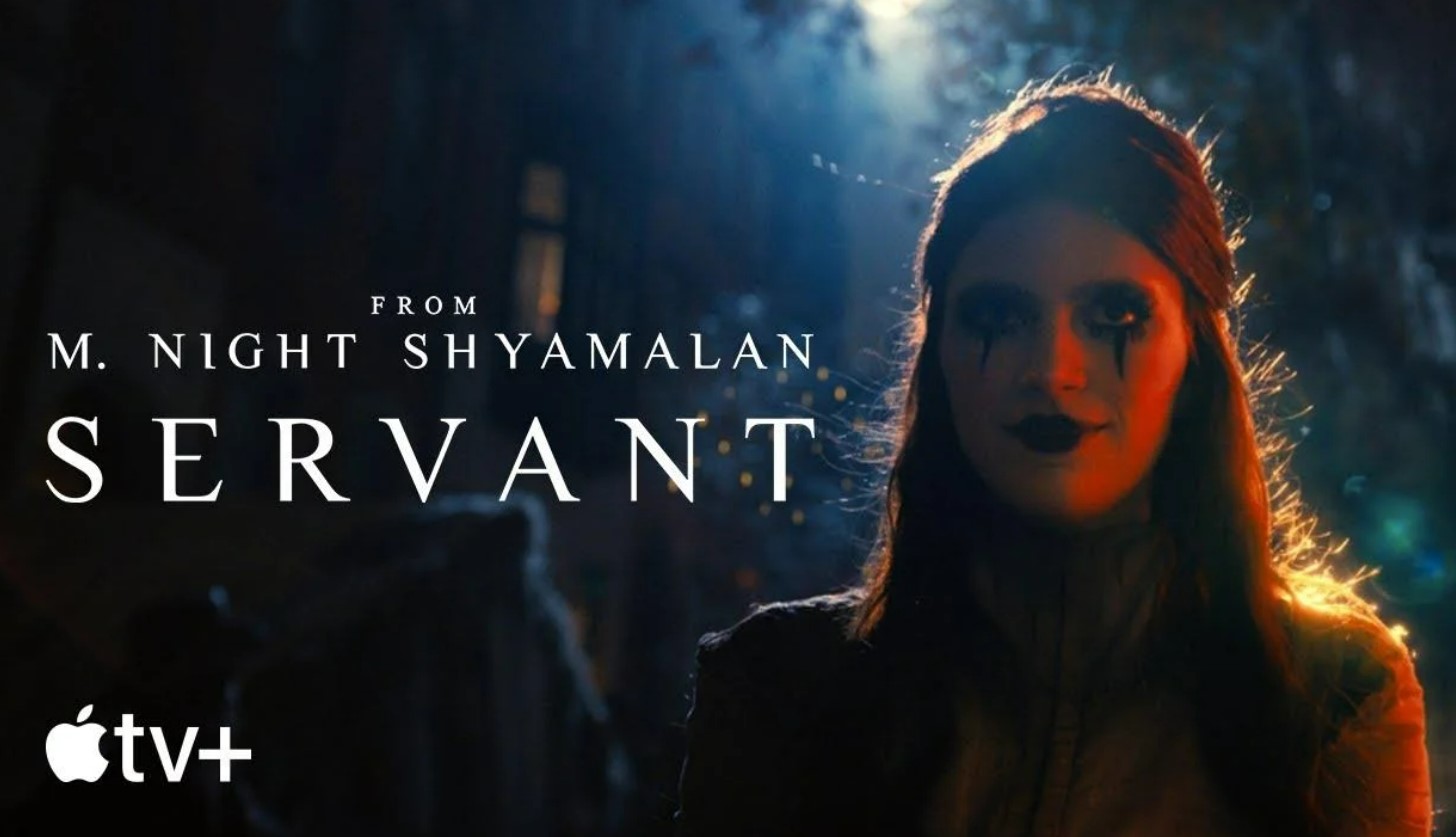 Servant Season 4 Trailer Says the Worst is Yet to Come

The trailer features Uncle George revealing more about Leanne Grayson and how she brought destruction to the Turner family. Dorothy is seen in a wheelchair as she explains how scared she is of Leanne. George then says that she pulled off an act of love when she first arrived at their house.

Sean Turner then also discusses his apprehensions about Leanne and says, “When she’s happy, things are good, when she’s angry, things go bad.” Leanne promises the worst is yet to come by announcing, “The scariest part is that I’m starting to like the way that it feels.”

George then revealed that if Leanne wins, it will result in the fall of the city of Philadelphia, which will be the beginning of even scarier events. Servant Season 4 premieres on Apple TV+ on Friday, January 13, 2023. Watch the thrilling trailer below.

The New Season will Conclude the Series

“Leanne’s war with the Church of Lesser Saints heightens, threatening Spruce street, the city of Philadelphia, and beyond. Meanwhile, the shattered Turner family must not only confront the increasing threat of Leanne but the certain reality that Dorothy is waking up.” 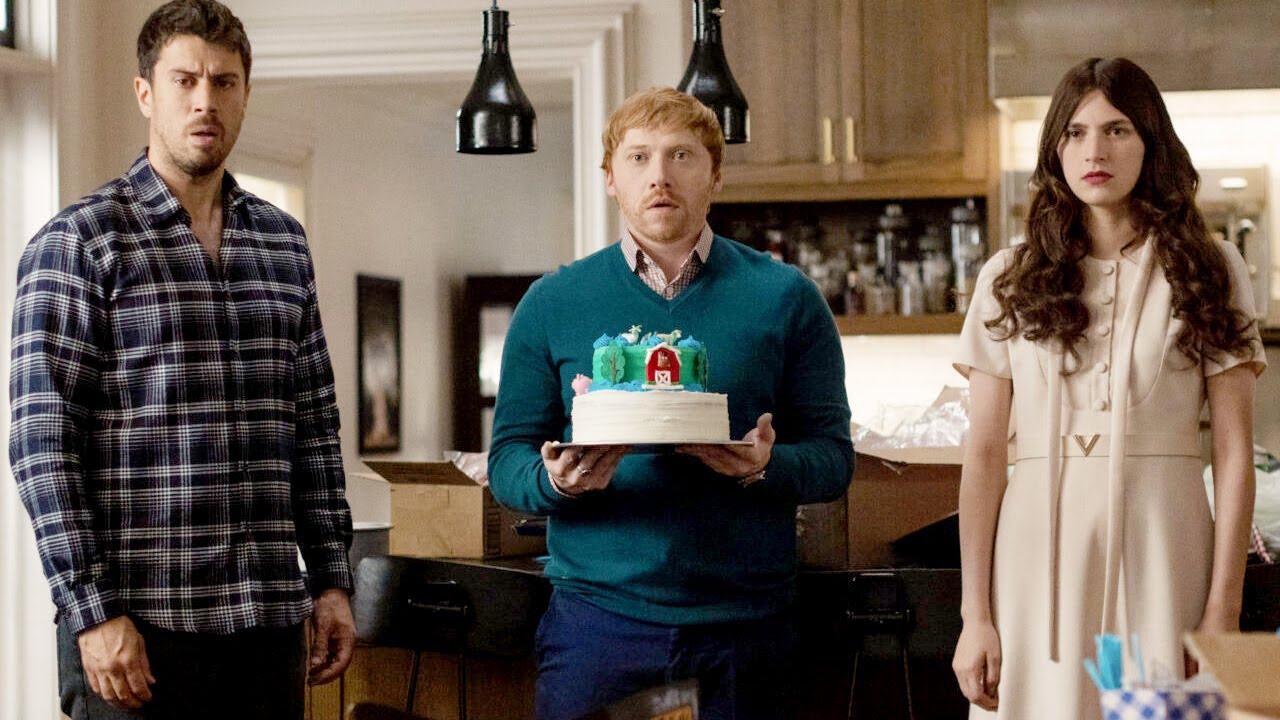 “As the Turner family brownstone continues to crumble, questions are finally answered: who is Leanne Grayson and who is the child in their home?” it says further. The 10-episode season will air new episodes weekly beginning on January 13. 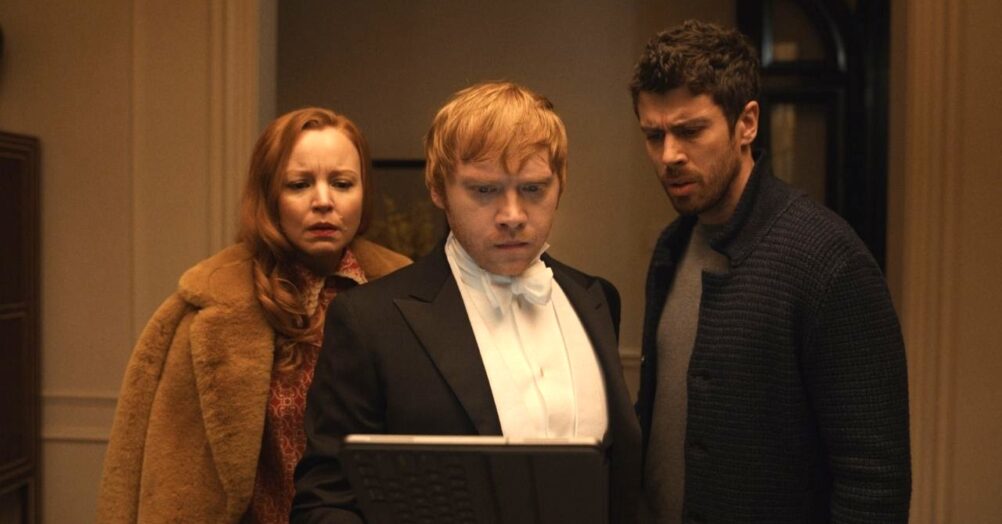 The rest of the cast includes Jack and James Hoogerwerff as baby Jericho, Alison Elliott as Aunt May Markhem, and Boris McGiver as Uncle George. The script for the new season has been written by Night Shyamalan, Henry Chaisson, Alyssa Clark, Laura Marks, Amy Louise Johnson, Devin Conroy, and Kara Lee Corthron.

Are you excited to watch the final season of Servant? Tell us in the comments section.