Servant Season 3: Release Date and Latest Trailer is Out

How are you doing today? Hopefully, great. Today, let’s explore your favorite physiological horror show. Servant was renewed for a third season a long time ago, but we now have some wonderful news to share with you. Before we go into it, let’s take a look at something else. 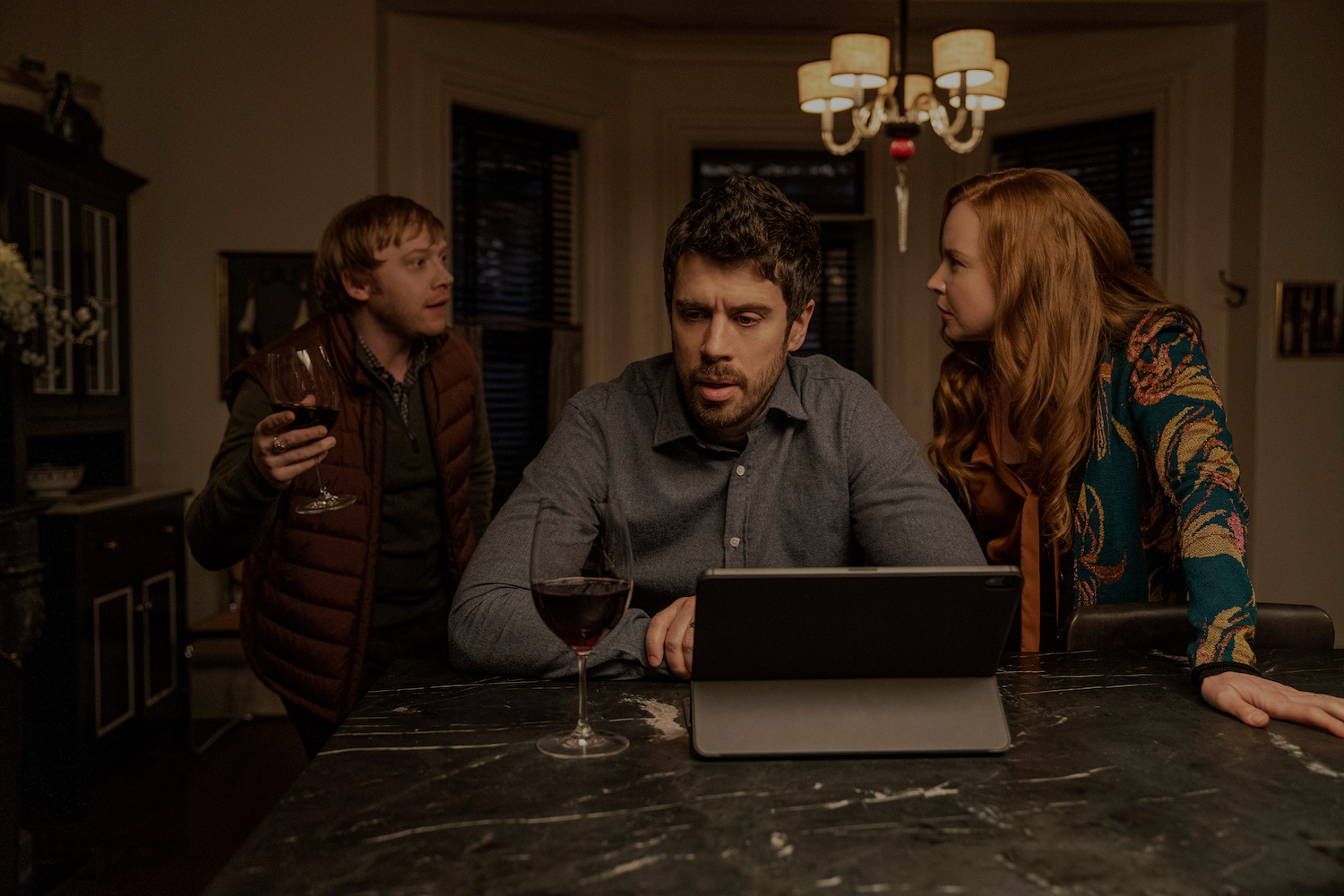 The show follows Dorothy and Sean Turner, a Philadelphia couple who recruit a nanny for their newborn son, Jericho, named Leanne. The pair experiences bizarre and terrible events as a result of Leanne’s visit. ‘Servant’ has received positive feedback from critics. Its been a year since you’ve been waiting for the show right?

The show was renewed for a third season in December 2020, prior of the premiere of the second season. Are you looking forward to it? Well, because we are. 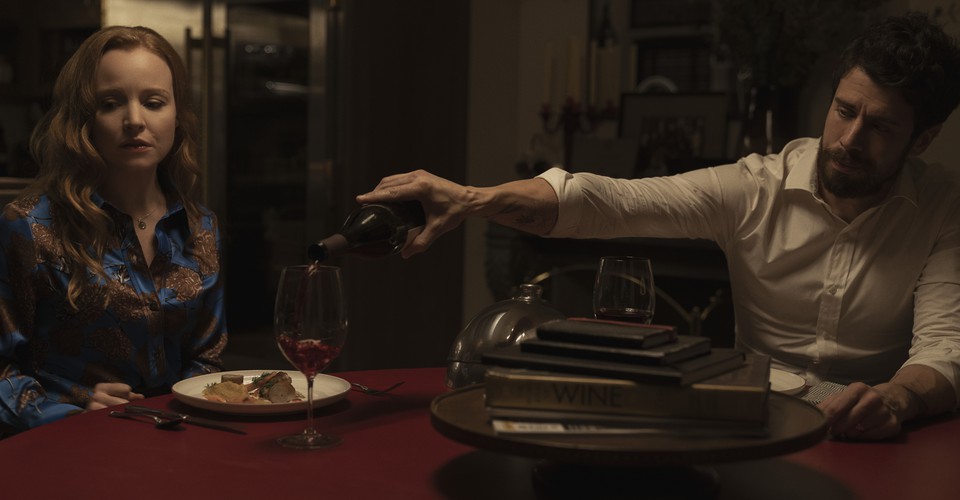 The upcoming season of ‘Servant’ is scheduled to release on January 21, 2022. The new episodes will be released weekly on Friday. ‘Be Careful For What You Wish For‘.

Also, Season 3 of Servant will consist of 10 episodes, just like previous seasons.

In an interview with Backstage, Grint explained something regarding the show. It was stated that unlike many other tv shows and movies, Servant is shot in chronological order.

With the cast acquiring scripts as they shoot each episode, putting them as much a member of the mystery as the characters and viewers.

The scripts are ‘dip-fed‘ to Grint and the members of the ‘Servant’ actors during shooting.

“We have no idea what’s around the corner. You’d think it’d be kind of frustrating, but it’s actually really not, for me. I kind of enjoy it. I like only knowing as much as the character. Plus, we film these episodes chronologically, which is not the norm, really. [You typically] film based on location availability and everything, so things get completely jumbled up, [and] it’s quite hard to track your journey.”

Adding, “But with this, it’s great, because you’re playing it episodically. That is really helpful. But, yeah, I have no idea! It’s one of those shows where you wouldn’t be surprised if anything happens. It’s a thrill.” 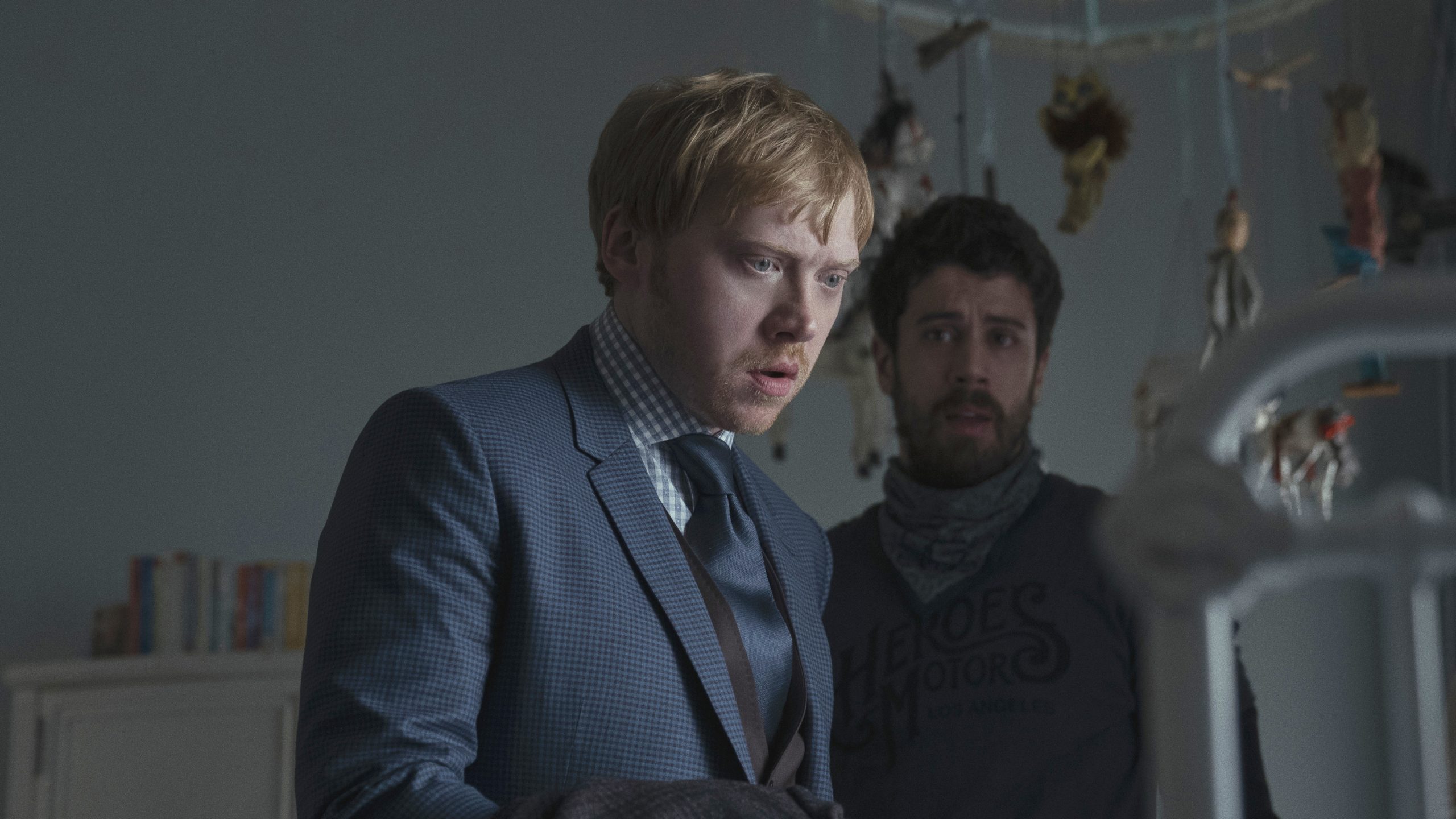 Drum Rolls, Please. The official trailer for the upcoming season of psychological horror is now released. This season is going to be insane, guys.

Everything appears to be going swimmingly for the Turners in the first seconds of Servant’s Season 3 trailer but with M. Night Shyamalan in the driver’s seat, situations quickly begin to go bump in the night. Watch the official trailer below.

Watched it? Loved it? The preview shows off rotting away bodies, pest problems, and is marked off with Leanne telling Sean that it wasn’t God who brought back his son, Jericho. To which he can only reply “Then who did?” Oh my goodness! A lot fun.

Obviously, there will be a lot to witness in the upcoming season. If you haven’t seen the show yet, it’s available to watch on AppleTV. Do let us know if you have any concerns. 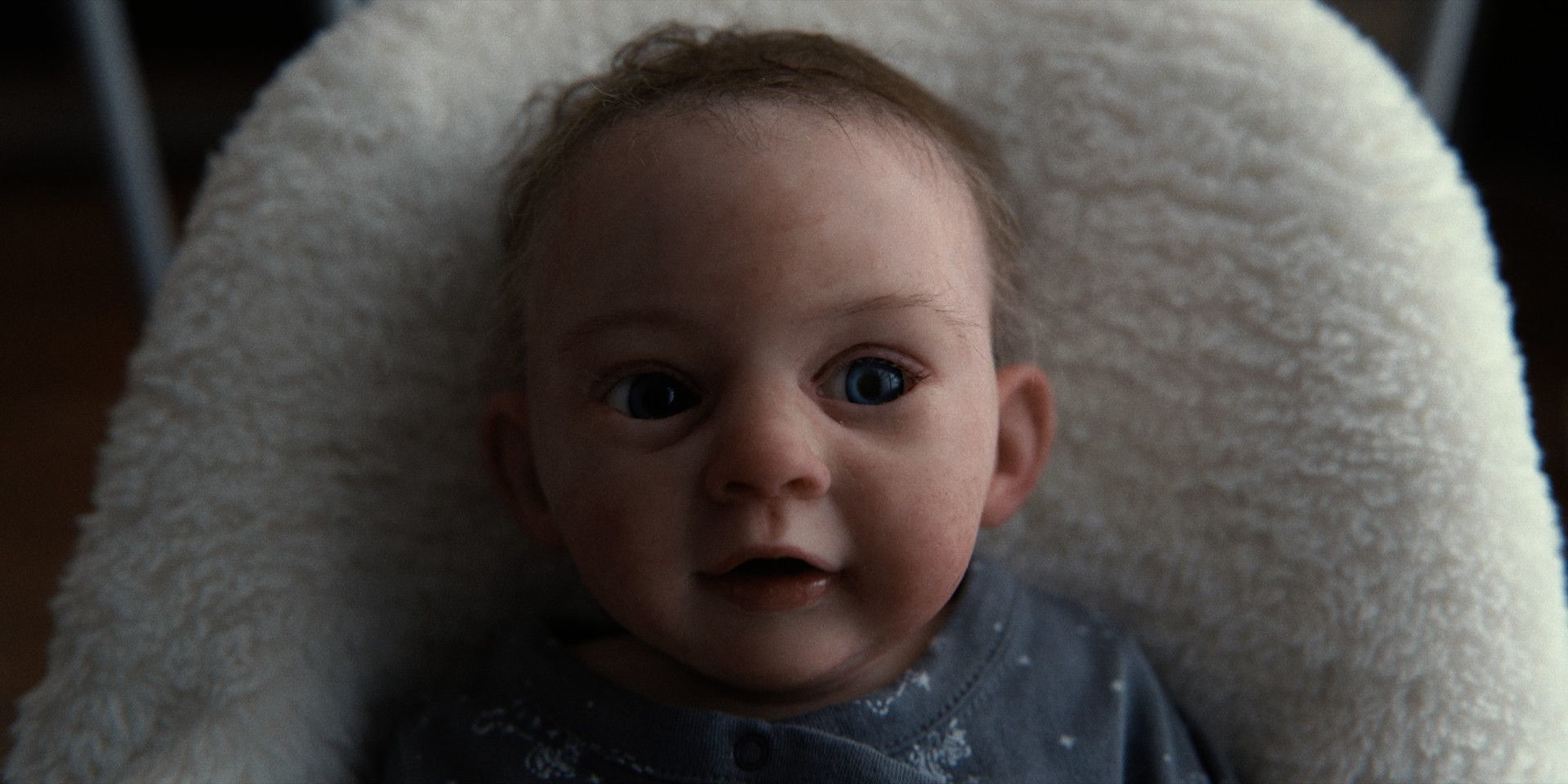 Before ending the piece we would like to give you some update. ‘Servant’ has been renewed for Season 4 already. Which we will talk about later once enough updates are released.