Losing a beloved dog, cat, or other pet can be devastating for anyone, and it’s natural to feel grief and sadness.

Serena Williams posted an update on her Instagram account today announcing that she lost her dog. An image of her beloved dog has been added to the post, as well as a heartfelt caption that touched her heart. 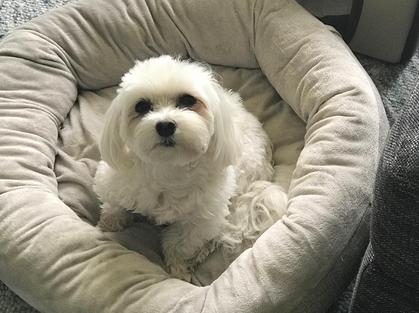 It is common for many of us to share a strong love and bond with our animal companions. Pets to us are not just “just dogs” or “just cats,” but rather beloved family members, bringing companionship, fun, and joy to our lives daily through their love and friendship.

I am unfortunate to report that Serena Williams has lost her dog named Lauerle, as she announced on her Instagram account a few hours ago. A sweet picture of her dog Lauerle has been posted on her blog, as well as many details about Lauerle in the caption.

She captioned the picture, “Lauerlei sadly took her last breath yesterday. I am sad but happy for all the time and all the extra I spent with her. She lived a long, long life. The last year and a half was a bonus. She got to get anything she wanted and bit her toes till the end. She LOVED chicken and acrobatics. She was the smallest yet most challenging little pup, and I will miss her… so much. 💔truly the end of an Era. Lauerlei Linkogle Williams May 2004 – Aug 27, 2022”

There Is No Doubt That Serena Loves Dogs

If you have ever wondered what pets Serena Williams is like, you might be surprised to find out that they are adorable and affectionate.

There is one thing that Serena is known for: she loves dogs and has two of them: Lauralei (Shih Tzu?) and Christopher Chip Rafael Nadal (Yorkshire Terrier). After the late Jackie Baila Pete Williams (Jack Russell Terrier) passed away in 2015, Serena had two adorable pooches until she was left with only one. 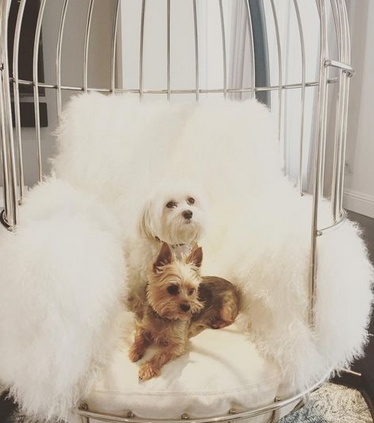 Lauralei has been somewhat of a mystery as she does not appear on Serena’s social media as much as Chip, but Chip loves to be the centre of attention. It has been reported that Chip has his own Instagram account, following the example of other celebrities’ pets.

Serena Williams had a deep sense of loss after losing Jackie, the Jack Russell who had been a beloved companion for 16 years to her, after a long illness. A tribute was published on the tennis superstar’s Instagram account, mourning the passing of her best friend.

The actress posted adorable pictures of Jackie on Instagram as a tribute to her late mother, which was adored by her fans. As she went through such a difficult time, her fans were there to support her. 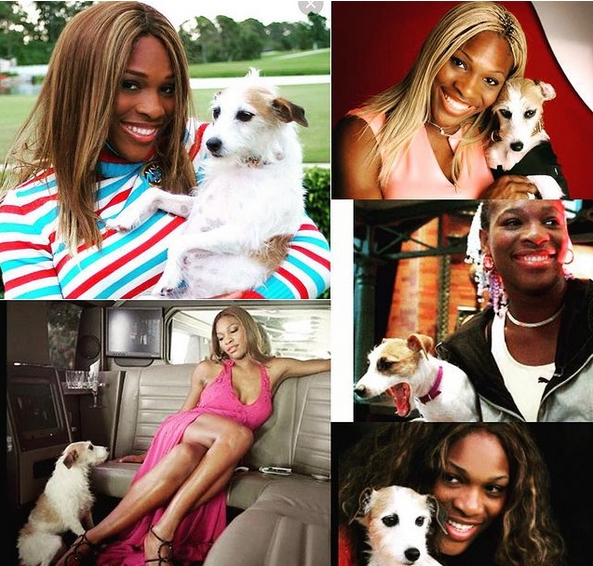 “Today is hard for me. My special friend, who I got at 17 (2 weeks before I won my first Grand Slam), left me today. She was 16 years young and, up until a few days ago, was still sprinting. Her poor body gave out this morning, and she had a way of telling me it was time for me to be brave and let her go. “She added a caption to the adorable pictures.

Serena Williams’s grief is undeniable. In such a difficult time, we should support her. Share some love with her via comments.