‘Seoul Vibe’ K-Drama: Filming in Progress and Everything We Know So Far

Love Korea Drama? Say no more because right off the shelf, we have another Crime based K-Drama deets exclusively for you.

Korean is a vibe and the K-Drama series, god, is an undeniable treasure that you just can’t stop looking for. K-Drama is a whole vibe and not looking forward to it would be nothing but crime, I tell you.

Expect nothing less from Seoul Vibe which will import you directly to the Seoul Olympics from 1988. The best part about the show is how exciting you can expect it to be. 2022 is the year you can expect Seoul Vibe to hit Netflix and trust me, it’s gonna be egg-citing.

No wonder there are so many movies and TV shows in South Korea right now and they continue to win hearts. It’s quite evident since Netflix is investing hundreds of dollars of money in the Korean market.

A lot of excitement on the way fellas for K-Drama in 2022.

Currently, there is no result regarding the schedule of how the filming is planned but the end of November or December is gonna be it.

In the streets of the Samgyedong Supreme Team, a car chase occurs in 1988. All of this is in the middle of the Seoul Olympic Games.

Moreover, the fun starts when the crew finds themselves stuck in a criminal fraud investigation. 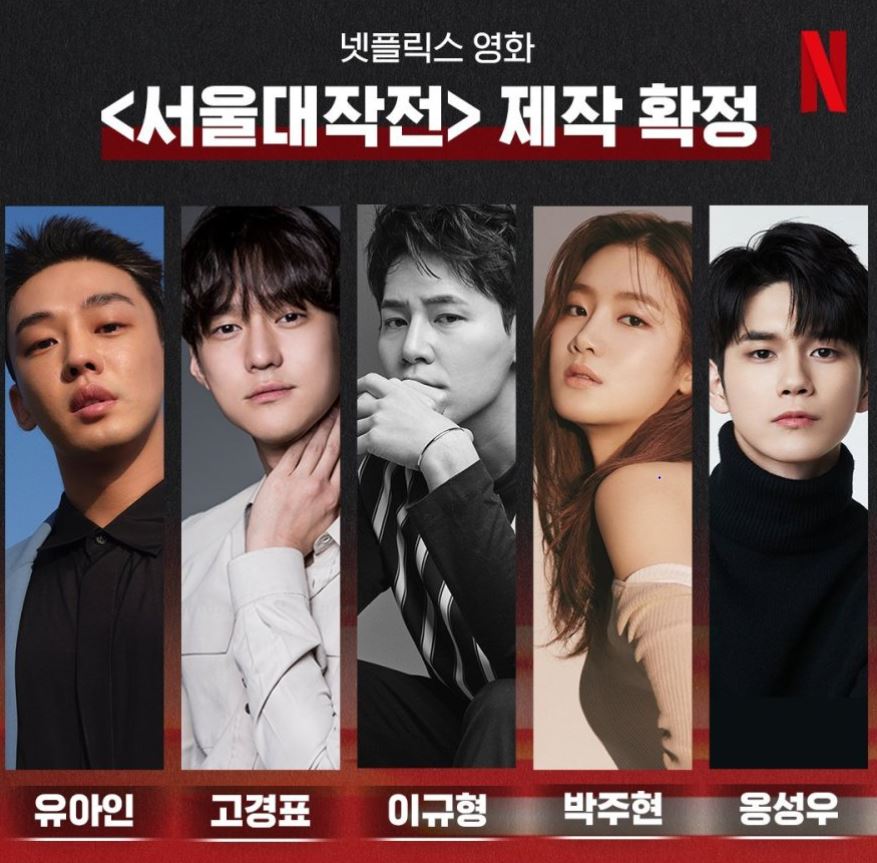 The cast lined up for Seoul Vibe is exciting and has a whole lot of fun to look forward to. Here is all that you can know about the Seoul Vibe cast.

That’s pretty much all the deets we have on Seoul Vibe. Just a little more for the show to knock on Netflix.