The Seoul Music Awards 2023 were held on January 19, 2023, as part of a star-studded K-pop ceremony celebrating the best of the year’s K-pop releases in the previous year.

In addition to finding out the winners of this year’s K-pop’s most prestigious award show, one of the most appealing aspects of the 32nd edition was that it featured a tremendous line-up of glammed-up presenters. 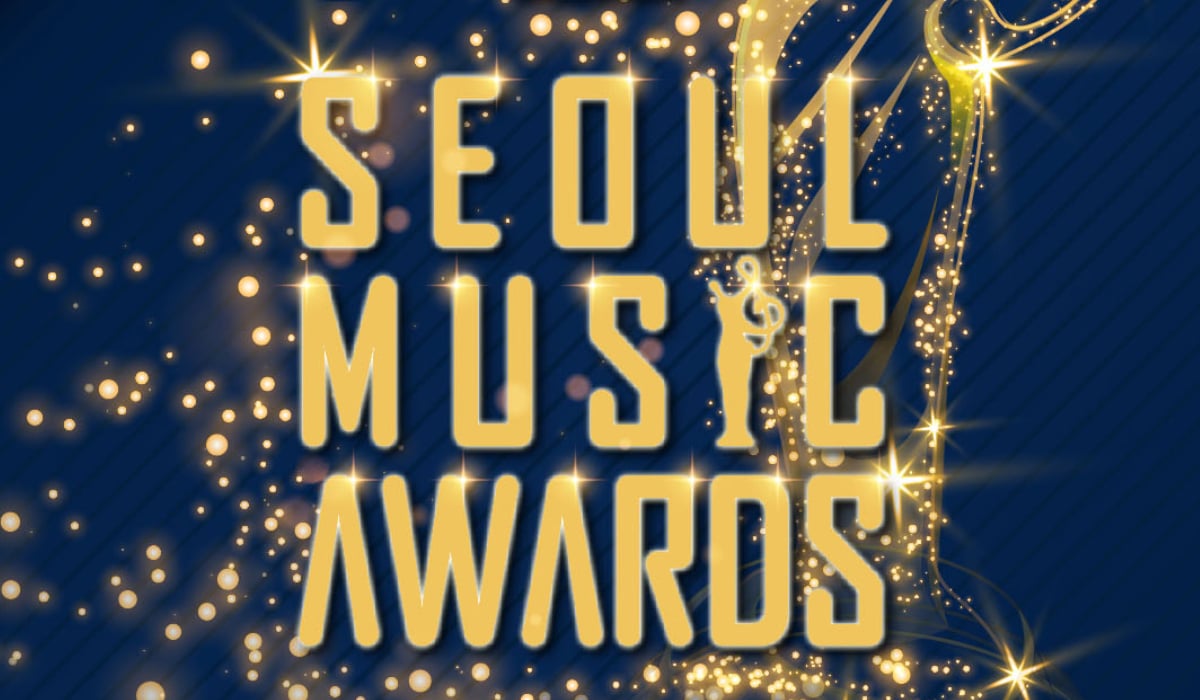 On January 19, 2023, at 7 pm KST / 3.30 pm IST / 5 am ET, the prestigious ceremony and the 32nd edition of the Seoul Music Awards kicked off to celebrate the year’s artistic achievements.

SHINee’s Minho, Lovelyz’s Mijoo, and Kim Il-Joong hosted the latest award show at the KSPO Dome in Seoul. Streaming is available on KBS Joy and Idol Plus so the audiences can feast on the star-studded parade. 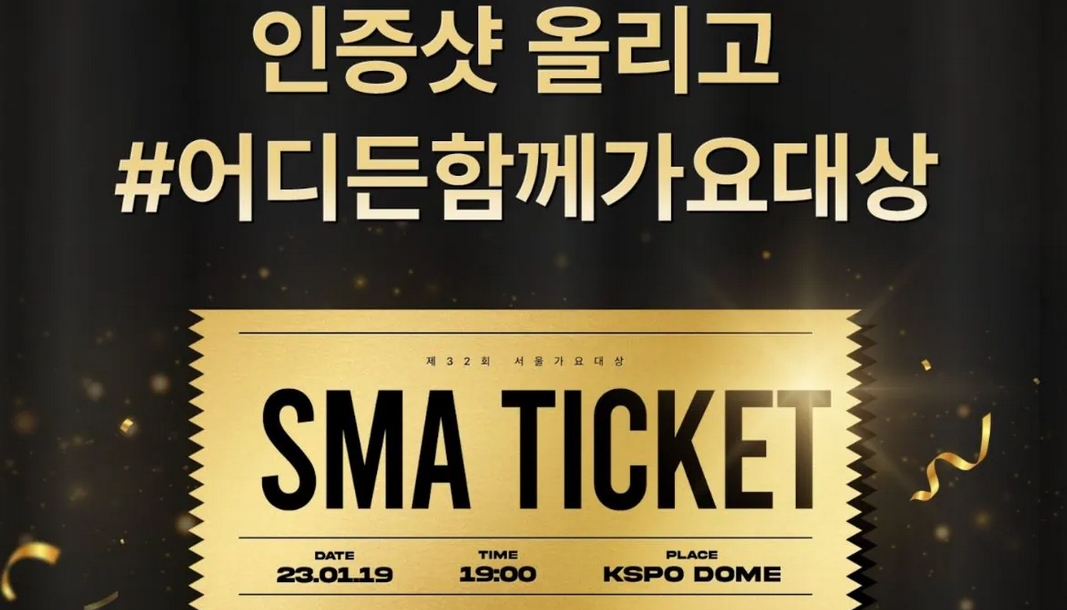 The speakers who presented for the day were Kim Bum, Yoo Seon-ho, Ahn Bo-Hyun, Byeon Woo-Seok, Moon Sang-min, Hwang Bo-ra, Hwang In-yeop, and others. In addition, some K-pop stars that attended the event include NCT Dream, SM Entertainment’s girl supergroup GOT the beat (Taeyeon, Hyoyeon, BoA, Winter, Karina, Wendy, Seulgi, and many others), aespa, IVE, Kep1er, Lapillus, and many others.

Who Are The Winners Of The 32nd Seoul Music Awards?

A number of awards were given at the 32nd Seoul Music Awards ceremony, with NCT DREAM winning the Daesang (Grand Prize), BTS taking the Best Album award, and IVE bringing home the Best Song award. With three awards during the night, BTS won the most night awards, including the Bonsang (Main Award) and Idol Plus Best Artist award. 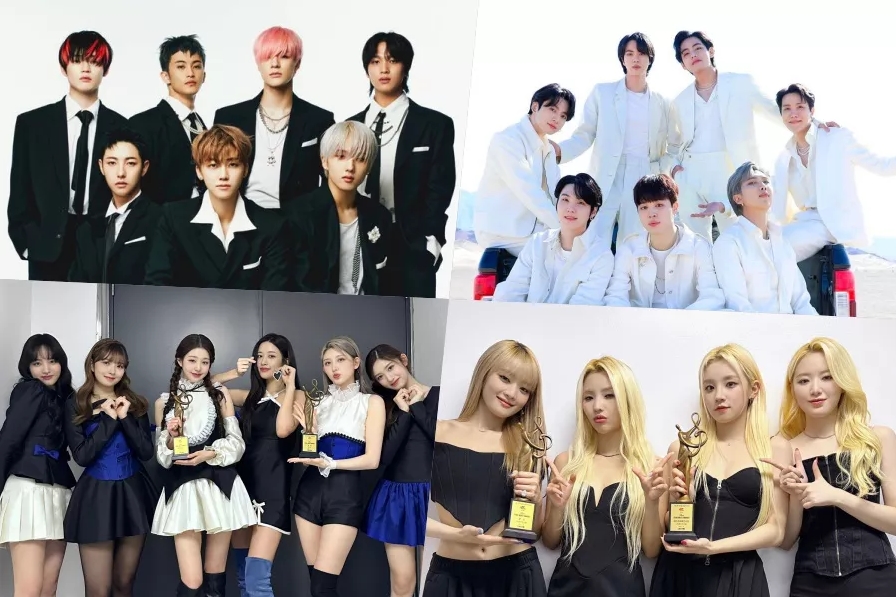 In addition to the two awards received by (G)I-DLE, PSY, and Lim Young Woong, several other artists received one award each. KARA has been honored with the K-pop Special Award for making their first full-group comeback seven years after they returned as a whole group. Below is a list of all the winners of the award.

Presented by the newspaper Sports Seoul in the South Korean city of Seoul, the Seoul Music Awards is the country’s most prestigious music awards show. Several criteria are considered when selecting the award winners, including music sales, popular votes, and the opinions of expert judges. 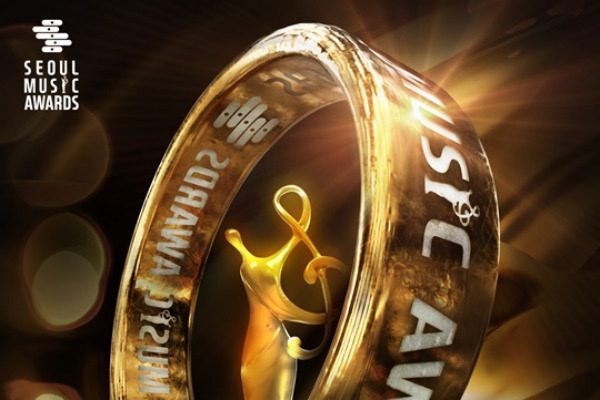 Organizers of the annual ceremony began holding it in 1990 when singer Byun Jin-sub received the Grand Prize award at the ceremony. In this category, BTS has won the most medals with 26 wins, and Exo has won the most significant number of Grand Prizes with four wins equating to the most awards won by a boy group.

Let’s send our heartfelt congratulations to the Seoul Music Awards award winners as we see them announced. We will keep you updated with the latest news from showbiz, so stay tuned with us.