If you love Rebel Wilson, then you’re gonna love this news for sure!

Netflix just lifted up our boring Monday with this  exciting news. Rebel Wilson is soon coming to Netflix with her upcoming comedy movie “Senior Year”. Netflix’s history of making us drool over their rom coms has fueled up the anticipation for Wilson’s “Senior Year”.

Wilson is playing a high school cheerleader who wakes up from a coma after 20 years. The streaming giant has released a fresh trailer of Senior Year bringing Rebel Wilson straight from 2022.

Netflix has updated the Rom Com releases for 2022 with Senior Year starring Rebel Wilson. The streaming platform has dropped the much awaited trailer on April 11th.

The BAFTA nominee Rebel Wilson who took a break from the movies in 2020 to focus on her health and body is starring in the Netflix original and is ready to live her high school dream.

Rebel Wilson is also producing the film along with Chris Bender and Todd Garner. The film is directed by Alex Hardcastle from Love, Simon. Written by Brandon Scott Jones.

Executive producers include Jeremy Stein, Jake Weiner and Jake Wagner. The film is a production from a new division of Paramount Pictures called Paramount Players which is encouraging fresh direction talents to produce contemporary films.

Senior Year: Do We Have A Release Date?

The high school drama starrer of our very own prom queen, Rebel Wilson is going to hit Netflix on May 14th as confirmed by the streaming platform. The film is going to be an exclusive release.

According to a few sources, Netflix was not the original choice for the Movie’s launch. The platform acquired the rights to the film after the issue in the Production Weekly.

Wilson posted the excitement of the release date via her Instagram sharing a look from the movie.

Senior Year: What’s in the Trailer? 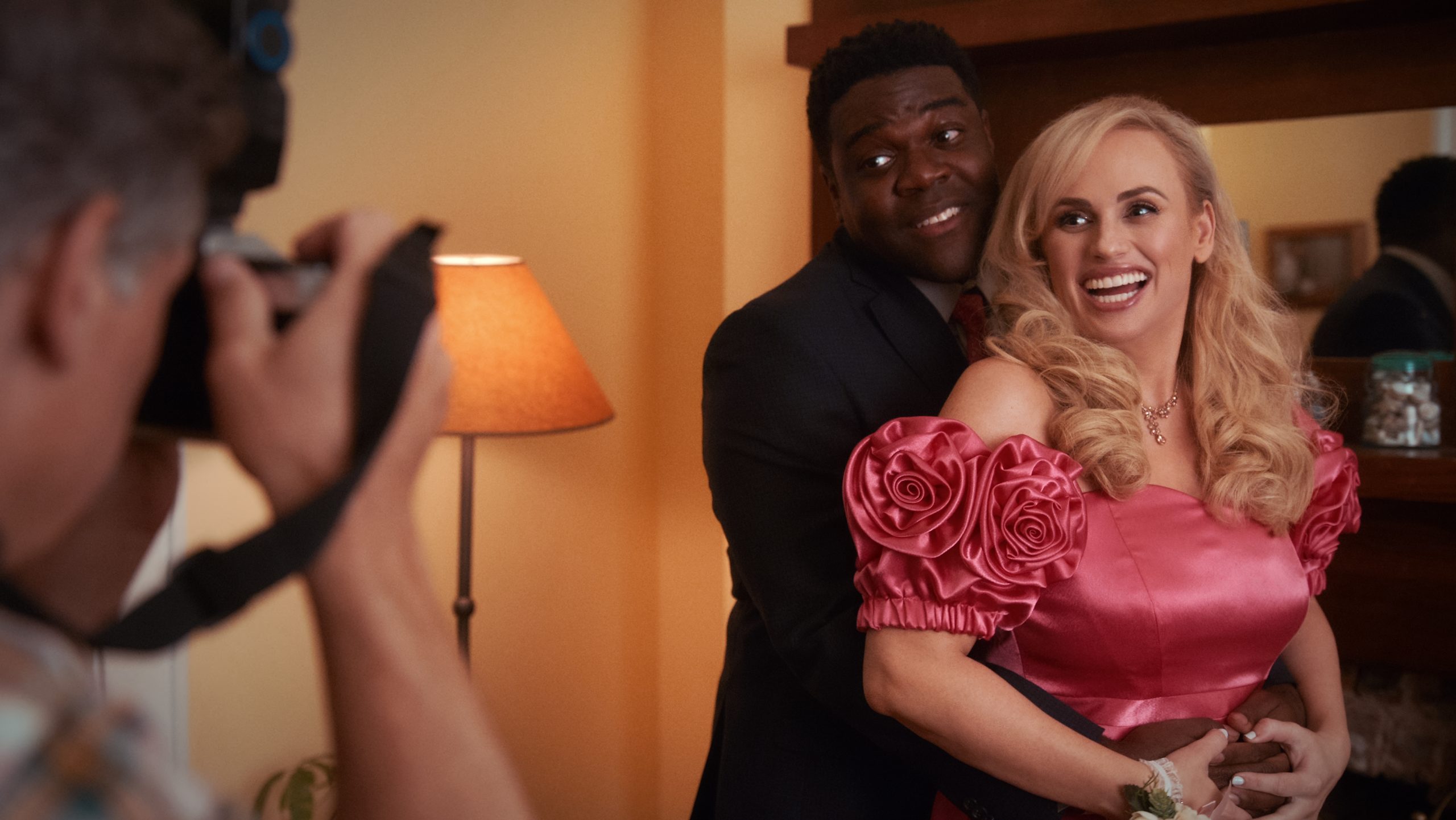 Bringing back the 90s nostalgia, Wilson is playing Ruby, a high school cheerleader captain or in her words, “Cheer Captain”.

The trailer shows her living her best life doing what she loves, being the most popular girl in the high school with a perfect boyfriend and a crowd that admired her.

A sudden moment that changed her entire life was when she falls off the ground during a cheerleading act.

She wakes up after 20 years from a coma and goes back to her high school to finish the cheer captain role. The film is bringing a truck load of actors that you will absolutely love. First in the line, the star of the movie, Rebel Wilson playing the lead Ruby.

There are a few other characters and roles that have not yet been announced.

It will be a treat to watch Rebel Wilson on the screen after her amazing transformation.