Now that we have binged watched Selling Sunset’s banger season 5, it feels weird to already miss the dramatic lives of real estate agents.

What if, I tell you there’s good news?! After the successful season 5 of Selling Sunset, the show is hosting a first-ever reunion of the whole cast that is set to premiere in May. Netflix has announced a new The Sunset reunion special, just 7 days after their Season 5 premiere. They’ll be discussing the latest events and drama in ‘America’s favorite drama-filled Real estate agency, the kinda drama we live for! Here’s everything you need to know.

Everything About Selling Sunset Season 5 Reunion

With the series turning top 1 on Netflix after a few hours of release, it looks like the real estate agents and brokers at Oppenheim Group are not ready to leave us with just 10 episodes.

The streaming giant Netflix has announced a special reunion episode featuring most of the cast and some exciting appearances. The cast is coming together for a reunion special for those who still can’t get enough of the juicy drama revolving around the real estate agents and brokers at Oppenheim Group.

The latest season of Selling Sunset certainly threw a lot of drama and juicy gossip our way. This season was full of surprises including Chrishell Stause, who has been a seriously unlucky girl when it comes to love.

The actress announced her divorce from actor Grayson McCouch, only to have been then spotted canoodling with Oppenheim Group co-owner Jason Oppenheim, only for the couple to break up whilst she was still working at the company.

Oppenheim and Chrishell’s affair came into the social limelight last year when the fans were really not expecting the pair to lit up their social media feeds. What was more interesting was the breakup news that was not explored further.

Hopefully, with this special reunion coming along, we’d get answers to most of our queries along with the hottest gossip that might unfold events in the lives of other cast members. 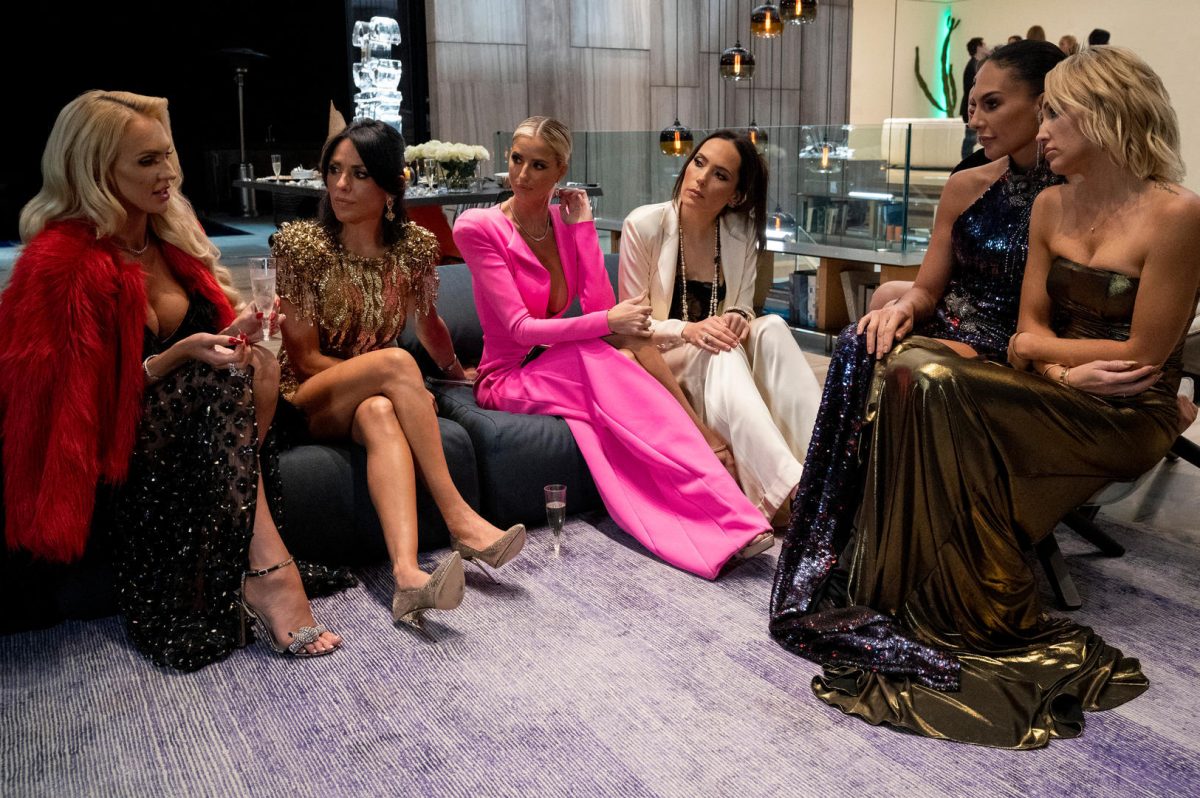 As fans get a moment of relief, the real estate agents’ drama reality tv series is coming to give us some more drama on our plates. The show is scheduled to premiere on May 6th. The coming reunion episode is going to set fiery conversations.

Who will be Joining the Reunion Special?

As for now, this is all you should know before gearing up for the special reunion. We will be back with more updates soon.