And it’s official. Umm, no one’s getting married. Actually Selling Sunset finally confirmed a release date for season 5. Oh my goodness! Now you can get excited.

There’s a lot of talk about with an incredible exposé update ahead. Now that Netflix’s hit show is bringing a lot of entertainment to the countertop, it’s time to finally discuss it. 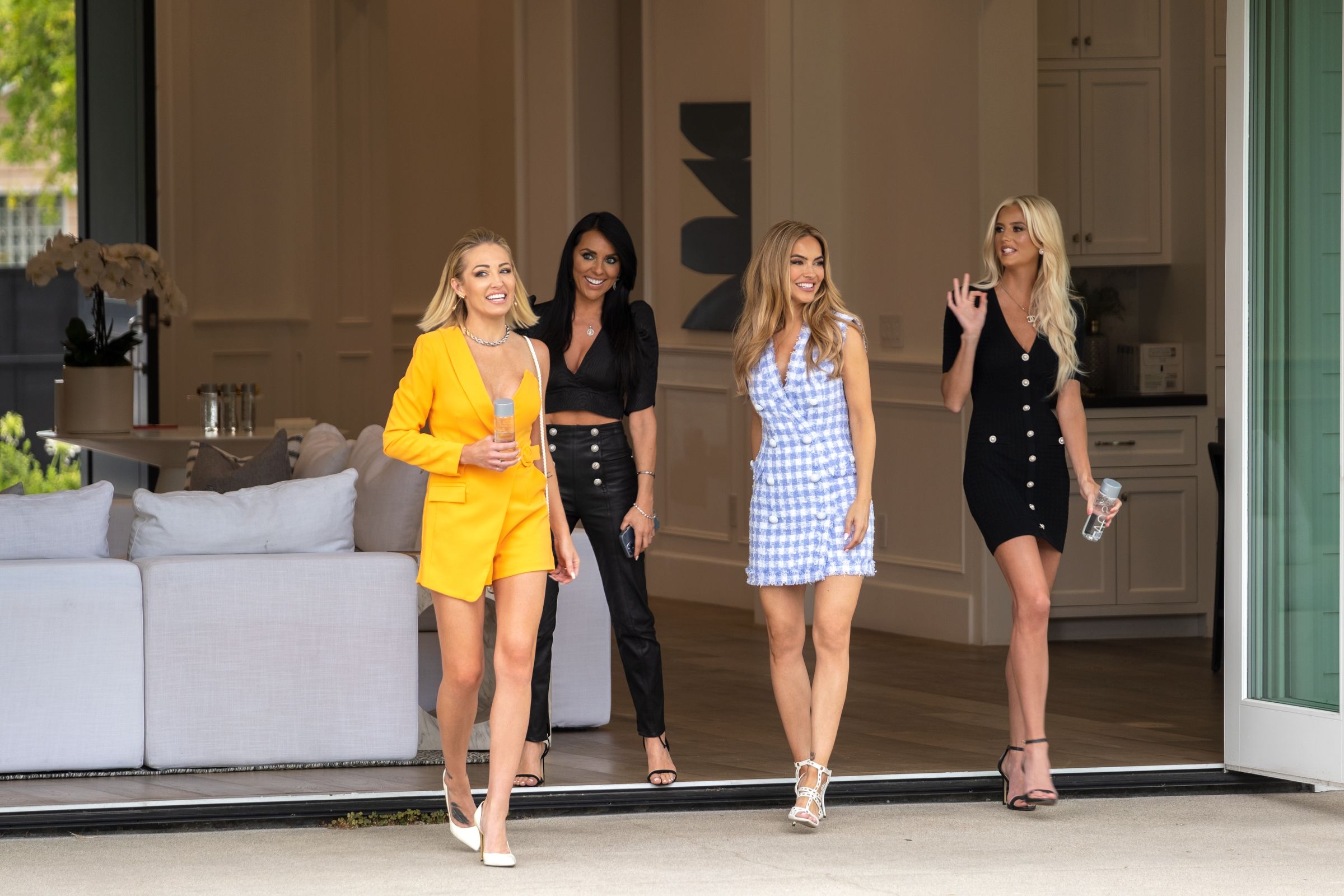 The show follows a group of agents as they explore their personal and professional lives at the Oppenheim Group, a high-end real estate brokerage firm in Los Angeles.

Things aren’t as easy as it seems. There’s a lot of chaos in every season. And obviously, with a touch of entertainment.

The reality show has returned with all-new episodes. Season 5 of Selling Sunset will premiere on Netflix next month. Oh, but that’s not all. We do, however, have a release date.

Selling Sunset Season 5 will release on Netflix on April 22, 2022. Can you imagine it? April is appreciation month, and Selling Sunset is gearing up to make another appearance, which is a nice little bonus.

After revealing both a fourth and fifth season simultaneously in March 2021, the fourth season was remarkable, but a fifth season this early? That was a delightful surprise.

This season of the show will include a total of 10 episodes. According to the press release, Jason and Brett Oppenheim will reappear in Season 5 of Selling Sunset.

And obviously other members as well. However, there appears to have been a fresh addition to the squad.

The addition of a new face to an already amassed bunch adds to the excitement of the approaching season. That comes to the exposé update we’ve been looking forward to sharing with you.

Lazkani is a multi-talented artist with numerous degrees. Before entering the real-estate business, the reality TV star worked in the corporate sector. Chelsea was employed as a solar analyst and business strategy for the oil and gas industries.

Chelsea made a comment regarding her appearance in this wonderful experience.

“I think having the support of my husband and my family really essentially prepared me to take on this big role and this big opportunity.

But for me personally, I saw this as an opportunity to really open doors in an industry that has lacked diversity and where minorities are underrated.”

Adding, “I feel like with great opportunities comes great responsibility. This was kind of my time to give back and to educate and really mentor and push forward Black women in this luxury sector in real estate. So just knowing that I’ve got a greater purpose kind of prepared me for this.” 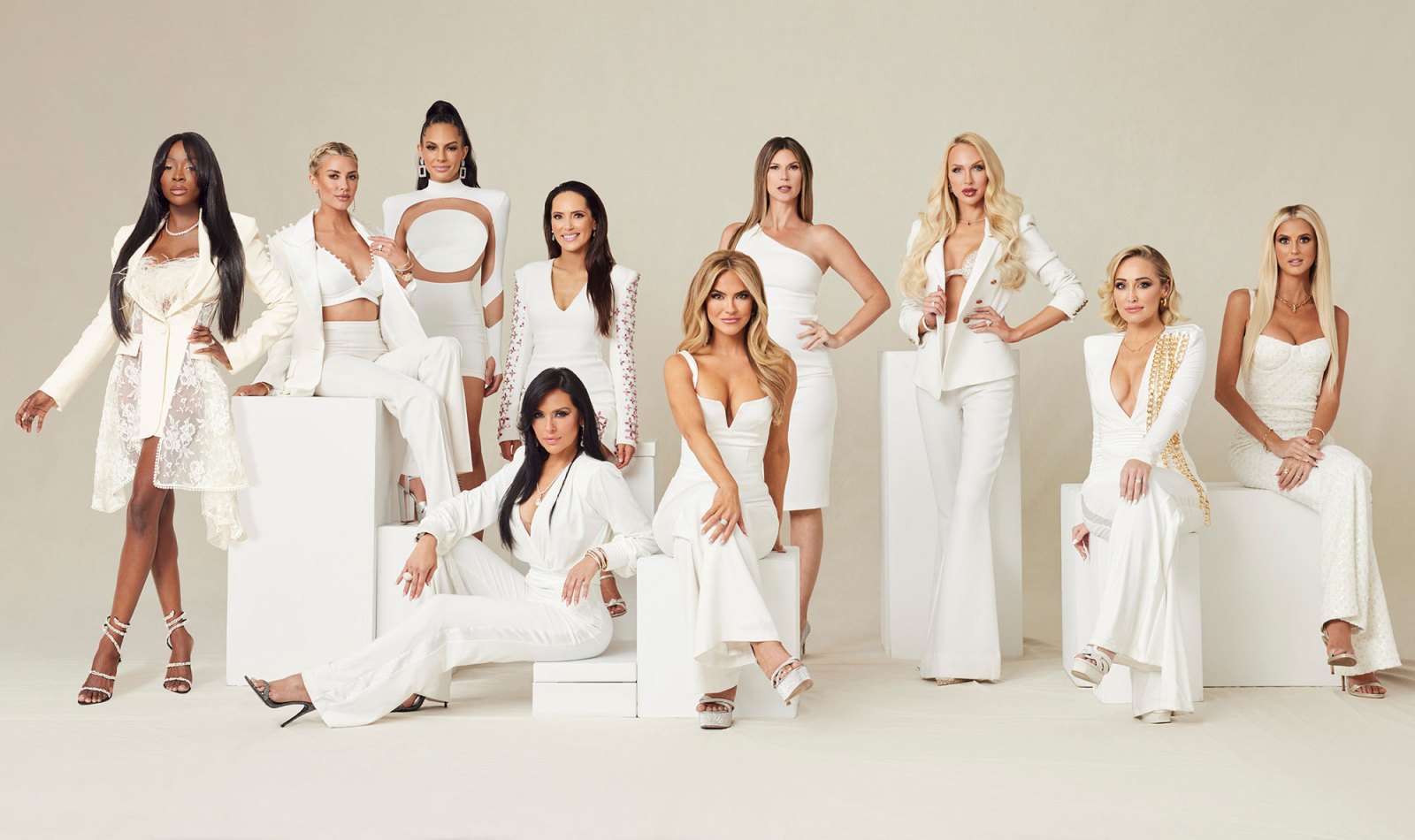 The Electric Add On Was Familiar With The Oppenheim Group

The outstanding personality also highlighted her inspiration and that she is actually familiar with the ensemble and that the show’s performers really inspired her.

Chelsea mentioned that being among so many successful women helps her visualize her future trajectory. It also helps Chelsea to solidify the fact that she may be selling $20 million, $30 million, or $40 million properties while seeing other women in her immediate vicinity doing the same. 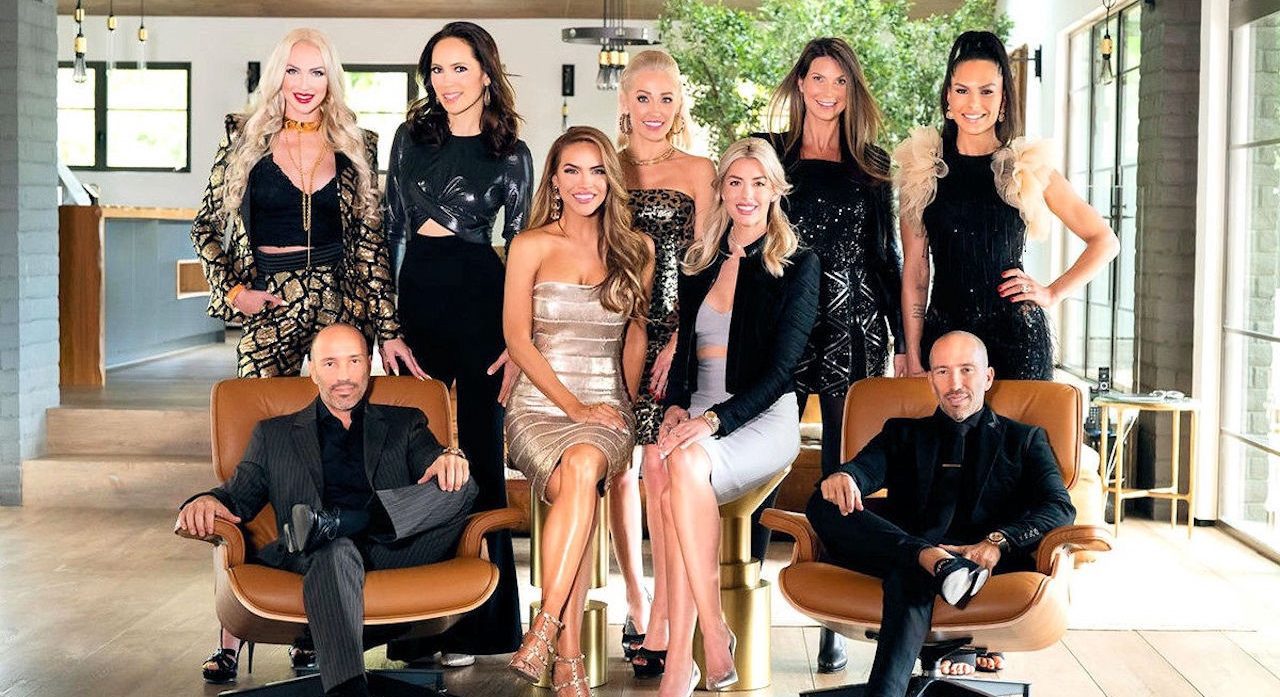 When asked what we may expect from her in the upcoming season, it appears that the agent dropped a hint.

She acknowledged, “I will say it’s really electric. It’s nothing you’ve ever seen before on TV.”

This season appears to be full of both amusement and conflict. Season 5 will pick up where Season 4 left off. You can stay tuned with us for more updates.