The 2022 Latin American Music Awards which were held at the Michelob ULTRA arena at the Mandalay Bay Resort and Casino in Las Vegas Nevada brought out some of the biggest artists on the stage for an entertaining show on Thursday.

The Winners of the Latin American Music Awards are determined through a poll by the public and music buyers hence an attempt to fairly recognize the talent from the public’s point of view.

Selena Gomez was nominated for the Favourite Pop Star Artist: Female along with Camilo, Enrique Iglesias, Kali Uchis, Luis Fonsi and Sebastian Yatra and was announced as the winner amongst these nominations.

Selena won this title after her breathtaking Revelacion song.

In 2021, it was Shakira and in 2020 it was Taylor Swift who won the title of Favourite Artist Pop at the Latin American Music Awards.

A Lookback at Selena’s Music Career

The Disney Channel star who turned into a popular pop star has had an impressive journey in her career.

Selena debuted with her band Selena Gomez and The Scene as the lead singer. The singer had to face though initial years in the music industry but once she took up the stage as a solo artist she successfully sold a million copies of her song The Heart Wants What it Wants, which was thought by the fans to be about her relationship with Justin Bieber.

She successfully gained traction in her music career and released many hit songs such as Lose you to Love me, Ice Cream, Wolves, Ghost of You and many more.

Though with her entrepreneurial pursuits people thought she might retire from the music industry it’s far from the truth as she continues to beautifully manage both the aspects of her professional life.

Her recent collab with Coldplay, Let Somebody Go says how she continues to be the pop singer that the fans adore.

Awards Won by Selena: Music and Others

Selena won the Best Pop Video at the 2013 MTV Video Music Awards for her single “Come and Get it.” She won various other awards in her early music career, she won the Chart Topper Award at the Billboard Music Awards in 2015, in 2019 Selena was named the Billboards’ Women of the year where she was recognized for her authentic self and how she is an inspiration for the youth 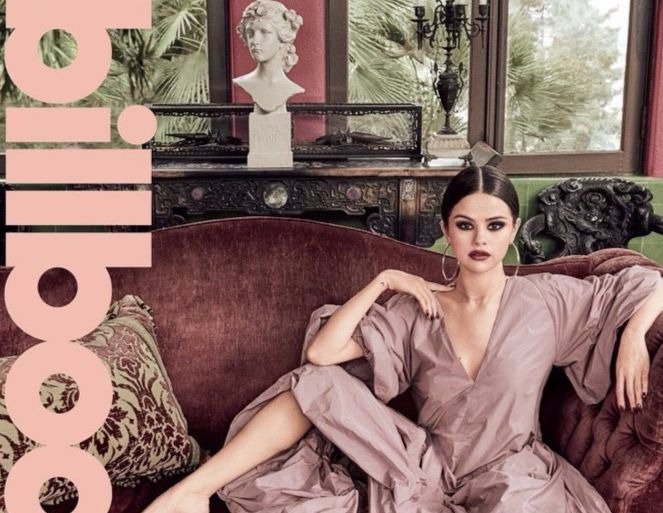 Selena has also received awards and nominations for her work in television production, retail and philanthropy. She received the Art Award at the 33rd Hispanic Heritage Awards for the impact she made globally through her movies, music and mental health advocacy.  Rare Beauty, Selena’s makeup line has announced the Startup of the Year in 2020 at the WWD Beauty Inc Awards.

As an accomplished singer, producer and entrepreneur, Selena deserves all the recognition and love the fans shower her with.

Selena Gomez’s Wondermind initiative is worth an appraisal, where the company promotes mental fitness for everyone, promoting the importance of mental health through the singer’s struggles.