Lose You To Love Me singer Selena Gomez is all set to host Saturday Night Live. She will also be joined by the first-time musical guest Post Malone. We can’t wait for these two powerhouses of talent to be on SNL. 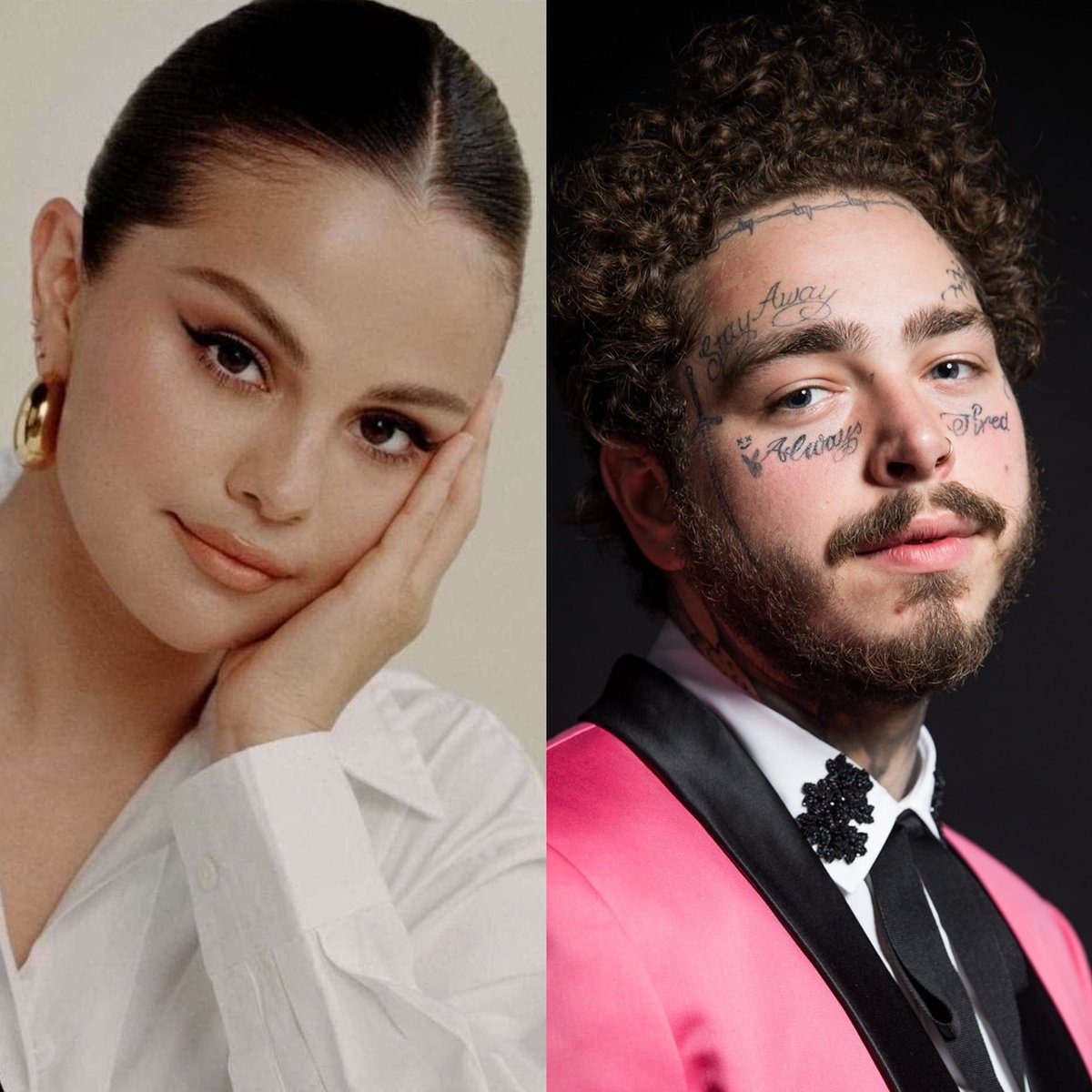 The 29-year-old is all geared to make her SNL hosting debut on May 14, 2022 (Thursday) along with Rockstar singer Post Malone. Not only Selena, but this will also be Post’s musical debut on the show.

At the moment, Saturday Night Live is prepping for its final three episodes of the season. These two superstars are coming together as Gomez’s mystery-comedy Only Murders in the Building returns for its second season in June of 2022. On the other hand, Malone’s new album Twelve Carat Toothache is going to drop on June 3, 2022.

Who will be hosting ‘Saturday Night Live’ this weekend?

When we talk about this weekend, the Doctor Strange in the Multiverse of Madness star Benedict Cumberbatch will return as host. He will be joined by Arcade Fire.

You will also get to see the Canadian band WE on the show as their album releases this week. This is not going to be the first time that the band will be performing on the stage of SNL, this marks their fifth time on the show. The finale of the 47th season of SNL will be taking place on May 21, 2022. The guests for the same will be announced in the upcoming weeks.

What is the show ‘Saturday Night Live’ all about?

For those of you who are unaware, Saturday Night Live is an American television program that features comedy sketches and parodies contemporary culture and politics. The show was created by Lorne Michaels and developed by Dick Ebersol.  As of now, Michaels plays the role of the program’s showrunner.

The premiere of the show was hosted by George Carlin on NBC on October 11, 1975, under the original title NBC’s Saturday Night. Every episode of the show is hosted by a celebrity guest who usually delivers the opening monologue and performs in sketches with the cast, with featured performances by a musical guest.

Till now, SNL has completed a total of 927 episodes. Isn’t that an achievement in itself? The 46th season of the show concluded on May 22, 2021. It is one of the longest-running television programs in the United States.

One fan wrote, “Selena Gomez is having a great week. NBC cancels the show that made a tasteless joke about her kidney transplant AND has her hosting SNL next week.”

Selena Gomez is having a great week. NBC cancels the show that made a tasteless joke about her kidney transplant AND has her hosting SNL next week.

Another user tweeted, “All day and I’m just now seeing this?? Omg I’ve been waiting for years. Looks like that old “get Selena Gomez to host SNL” Facebook page I found years ago has finally paid off. I was starting to think the day would never come.😭”

All day and I'm just now seeing this?? Omg I've been waiting for years. Looks like that old "get Selena Gomez to host SNL" Facebook page I found years ago has finally paid off. I was starting to think the day would never come 😭 https://t.co/FWFv5GwuXs

Followed by a user who penned, “If Selena Gomez & Post Malone start dating after they fall in love on SNL I’ll faint.”

These were a few reactions of the fans to the amazing news. Are you excited to watch Selena Gomez and Post Malone on SNL? Kindly let us know what you think in the comments section below. Don’t forget to stay tuned with us for the latest updates from the world of showbiz.