Selena Gomez stopped by The Tonight Show and revealed her childhood crush, Cole Sprouse. Before her appearance on Jimmy Fallon’s show, the 30-year-old singer also posted a picture on Instagram of a wall emblazoned with (now faded) black and green marker pen-inked writing which reads: ‘Selena With Cole Sprouse 4-ever!!!’ Her new documenrary, “Selena Gomez: My Mind & Me” also displays her crush for her co-star. 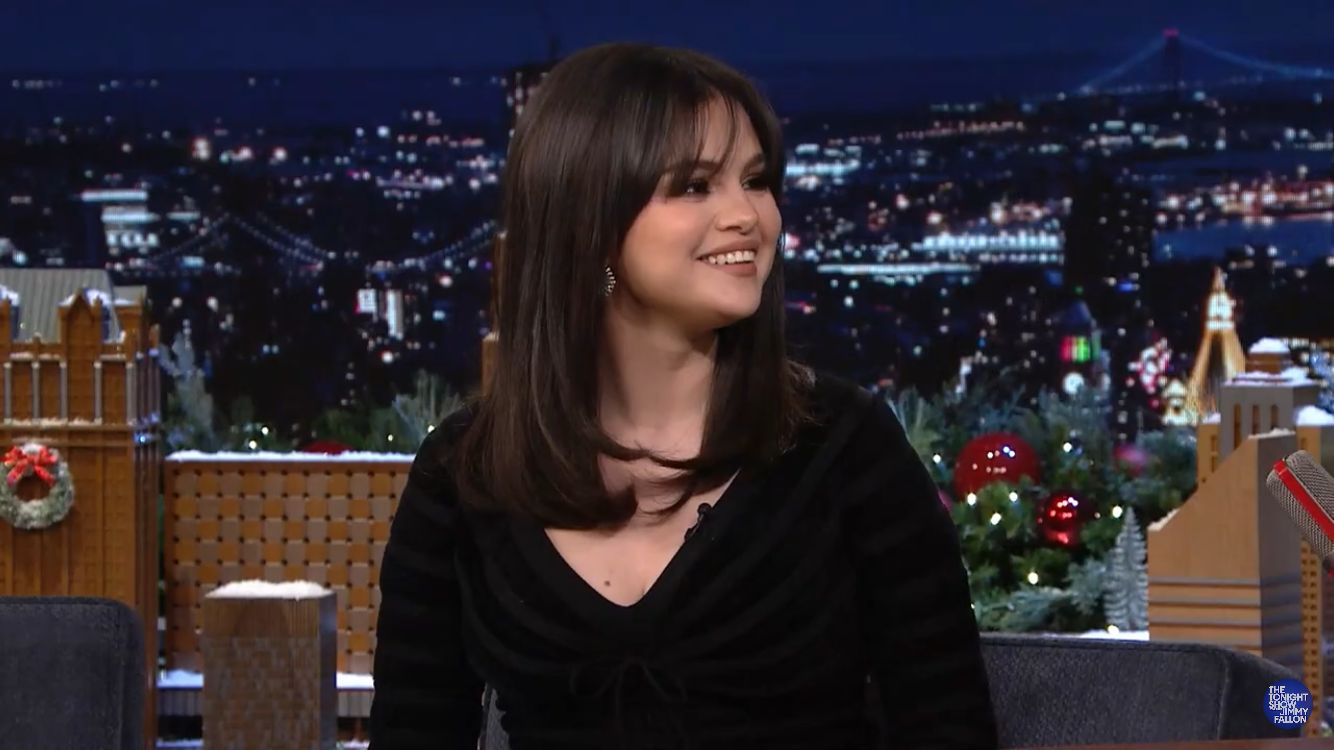 ‘Cole Was The Love Of My Life,’ Says Sel 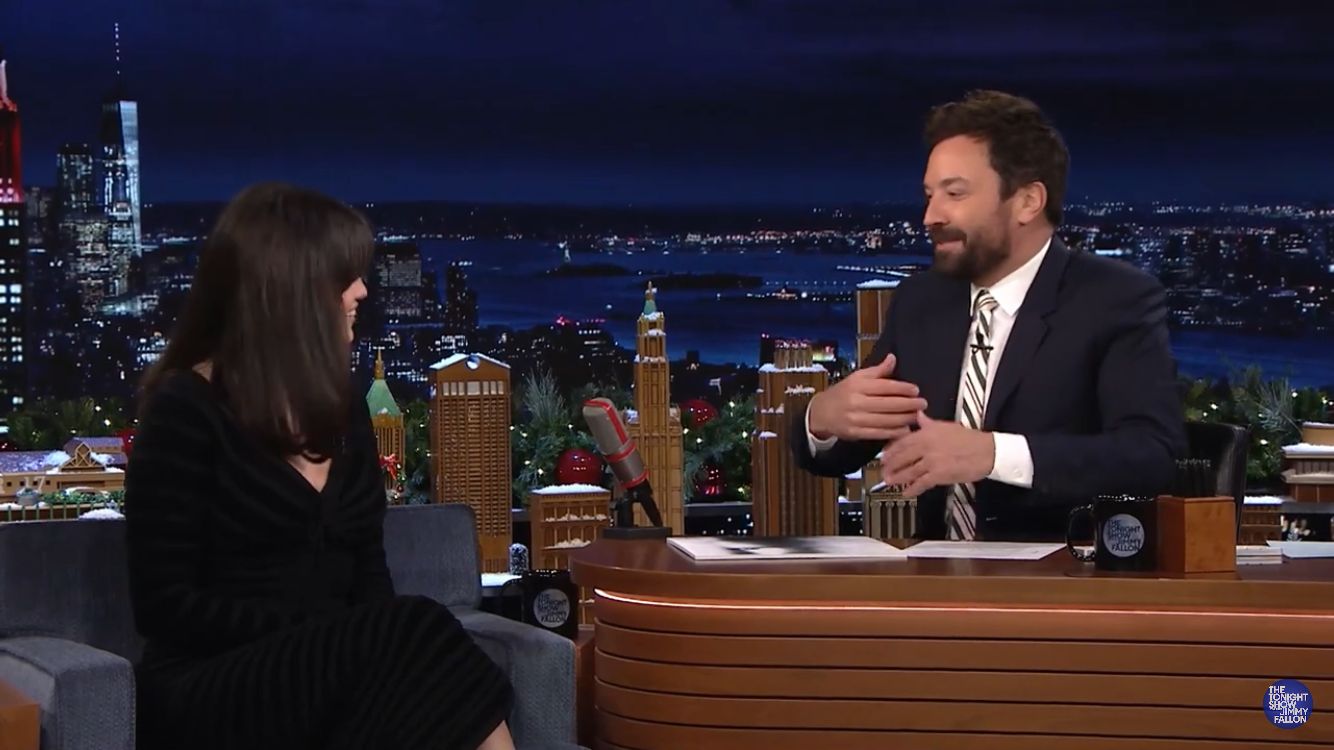 After talking about her new documentary, “Selena Gomez:My Mind & Me”, the 30-year-old singer revealed that she has a childhood crush on Cole Sprouse. Sel previously worked alongside Cole, and his brother, Dylan, when she appeared on an episode of The Suite Life of Zack & Cody and again during a crossover called Wizards on Deck with Hannah Montana.

While discussing one instance from her new documentary, Jimmy Fallon told Selena, “My favourite part is when you go to your hometown where you grew up, and you go back to your childhood home, where you were raised, and you have your home videos. It’s so cute.” While showing a picture of a mirror from her bedroom mirror, Jimmy revealed that Selena had written Cole Sporuse on it.

“Did you ever crush on Cole Sprouse?” Jimmy Fallon asked. Selena gushed and revealed that she surely crushed on her co-star from The Suite Life of Zack & Cody. She joked that it was weird that her first kiss was with his brother, Dylan. However, she cleared, “On TV, on TV.” Jimmy joked further, “You kissed the wrong Sprouse?” She revealed that Cole was the love of her life.

A Previous Gesture For Cole

During her recent interview with ‘Variety’, Selena Gomez opened up about her current thoughts about Cole. “I think he’s adorable,” she told the outlet. “I hope he doesn’t think I’m a weirdo.”

Last week, Gomez posted a picture on Instagram of a wall emblazoned with (now faded) black and green marker pen-inked writing which reads: ‘Selena With Cole Sprouse 4-ever!!!’ and ‘Selena + Juan’ written inside a heart shape. Apparently my heart was very much conflicted between Juan and Cole Sprouse when I was 11,’ the 27-year-old wrote on Instagram. But again, Selena’s childhood crush on Cole only scratched the surface of her transparency throughout her new documentary. She opened up about her battle with the autoimmune disease Lupus, being diagnosed with bipolar disorder, and finding her true passion during a trip to Kenya in 2019.

“My ultimate dream is that I am able to save people’s lives through something, whether it’s a song, music, or it’s just me speaking about the troubles, trials, and tribulations I have been through,” she shared. “I could be a voice for others who maybe don’t know what’s going on or what they are feeling.” 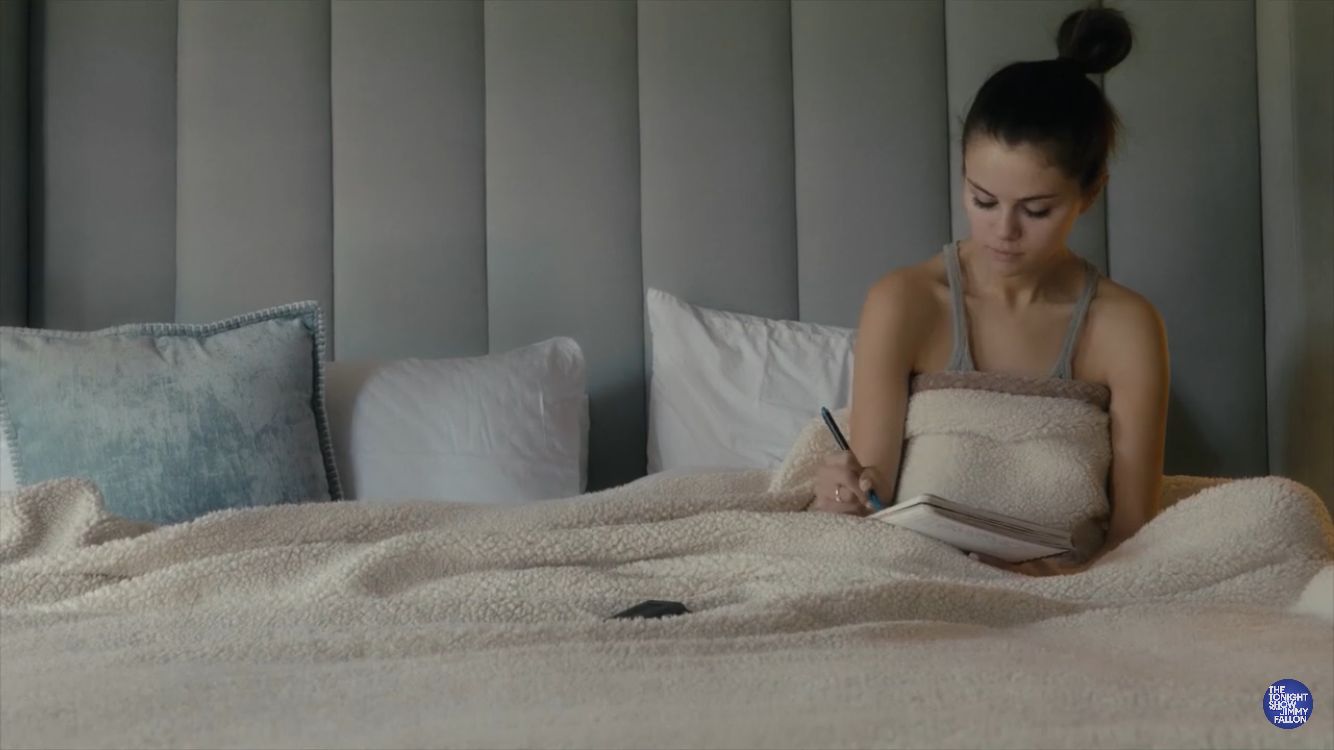 During their final discussion, Jimmy started reading some of the reviews from Selena’s new documentary, wherein she opened up about her mental health struggles and the ongoing journey she embarked on toward self-love and acceptance.  He even played a clip from the documentary.

“Sincere and soul-bearing…’My Mind & Me’ explains much about the star,” wrote Wall Street Journal. Rotten Tomatoes has given 97% to Selena’s new documentary. From her diagnosis to her kidney transplant, to her mental struggle, Selena opened her heart in her documentary. “Selena Gomez: My Mind & Me” is streaming now on Apple TV+.