A new tattoo? Before the ending of the year 2021, Selena Gomez acquired a new fascinating tattoo. And the interesting thing is, this is probably the largest tattoo that the amazing singer ever had. Before getting into the specific of the tattoo, let’s go through our famous singer. 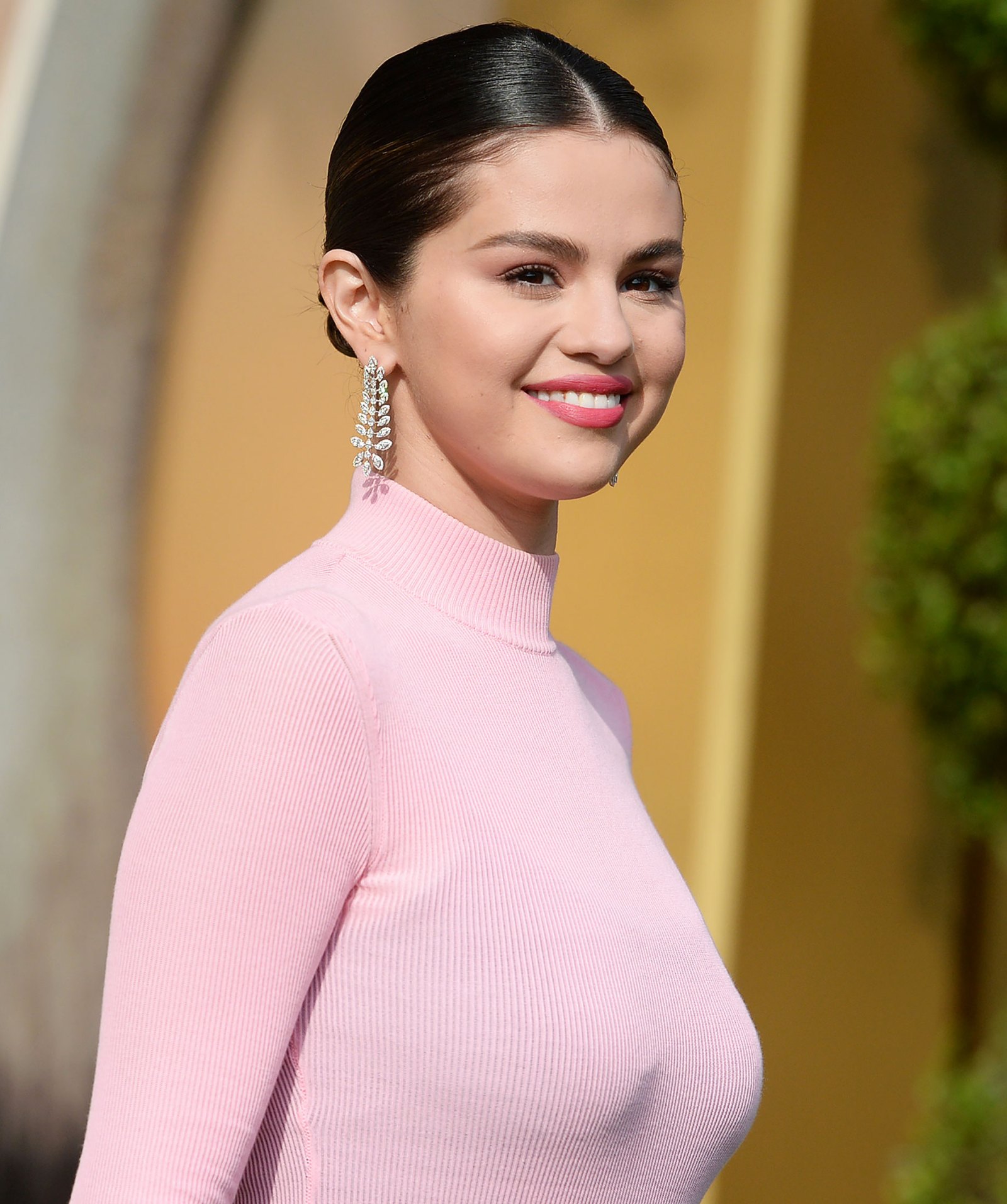 Who hasn’t heard of Selena Gomez? One of the most well-known singers we’ve ever discovered. Her songs are also quite popular, and her fan following is enormous. Selena Marie Gomez is an actor, and producer in addition to being a singer – songwriter. Born and raised in Texas, Gomez portrayed the character on the children’s television series Barney & Friends.

She has won numerous awards, including Billboard’s Woman of the Year in 2017. She has a significant social media following and was once the most followed person on Instagram. 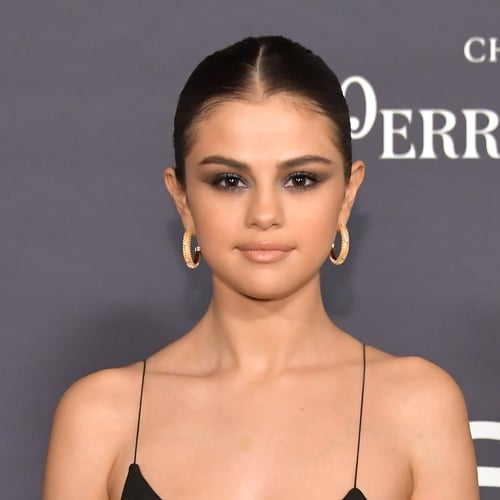 A beauty brand, a clothing line, a handbag line, and a perfume line are among Gomez’s other businesses. Since the age of 17, she has worked with a number of charity organizations and has been a UNICEF ambassador.

Now that you’ve gotten to know her well, let’s get to the point of this article.

Selena Gomez Reveals Her Massive Back Tattoo on Instagram

The 29-year-old pop diva visited Bang Bang Tattoo in New York City on Wednesday, December 15, 2021, for another new tattoo. The ultimate effect looks to be an enormous, yet detailed pattern covering Selena’s back. Bang Bang Tattoo’s Instagram account gave the fans of Selena their initial glance at the new tattoo.

Fans were initially perplexed by the tattoo because it was not clearly visible. Many people assume a variety of things; some believe it’s a heart, for example. So, you guess out what the tattoo is, based on. There’s definitely a meaning behind it. If you haven’t got a glimpse at Selena’s new tattoo, watch the post below.

Alongside maybe her thigh tattoo, it’s her biggest ink yet. Since 2012, when she received a decent musical notation on the side of her wrist, Selena has been expanding on her tattoo selection. If you’re a Selena fan, you probably already know that she always gets a meaningful tattoo. 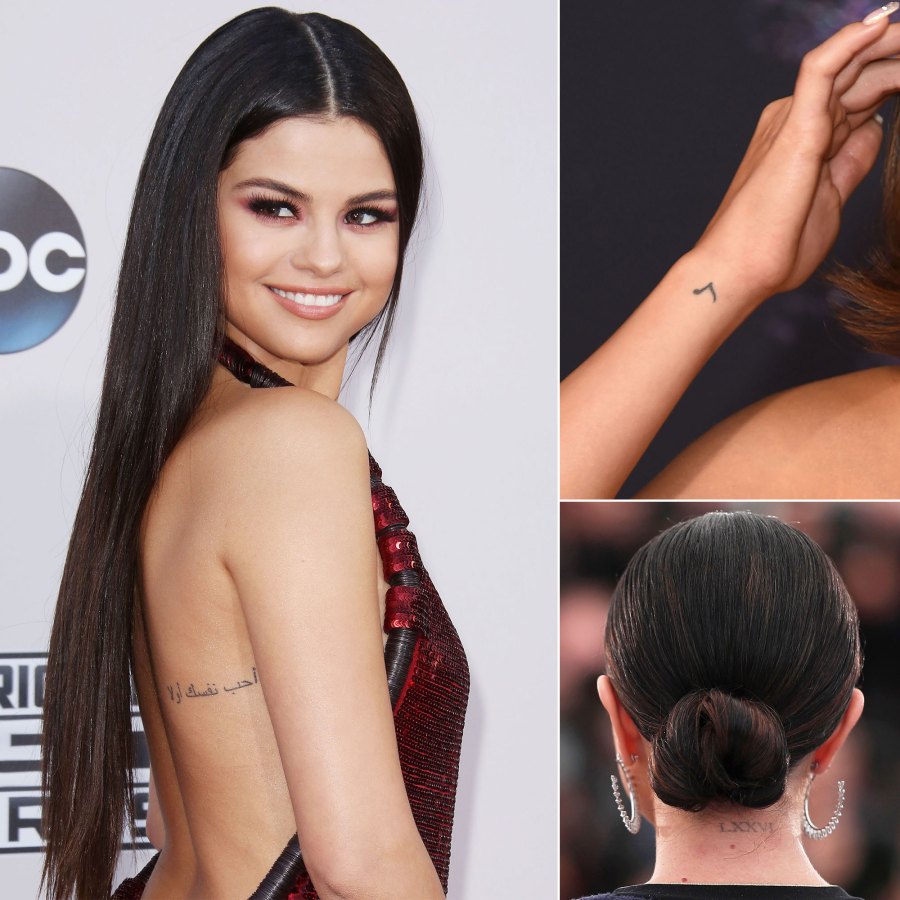 Bang Bang, who is recognized for his exquisite linework and intricate tattoos, has previously tattooed Selena, including the lovely praying hands on her thigh. But the back tattoo is probably the only massive tattoo that Selena ever got.

Were you able to figure out what the tattoo was? Some of you may have, while others may not have. Selena has yet to explain the meaning behind this massive tattoo. There is a lot of confusion among the fans, and a lot of supportive comments have been written on the post. 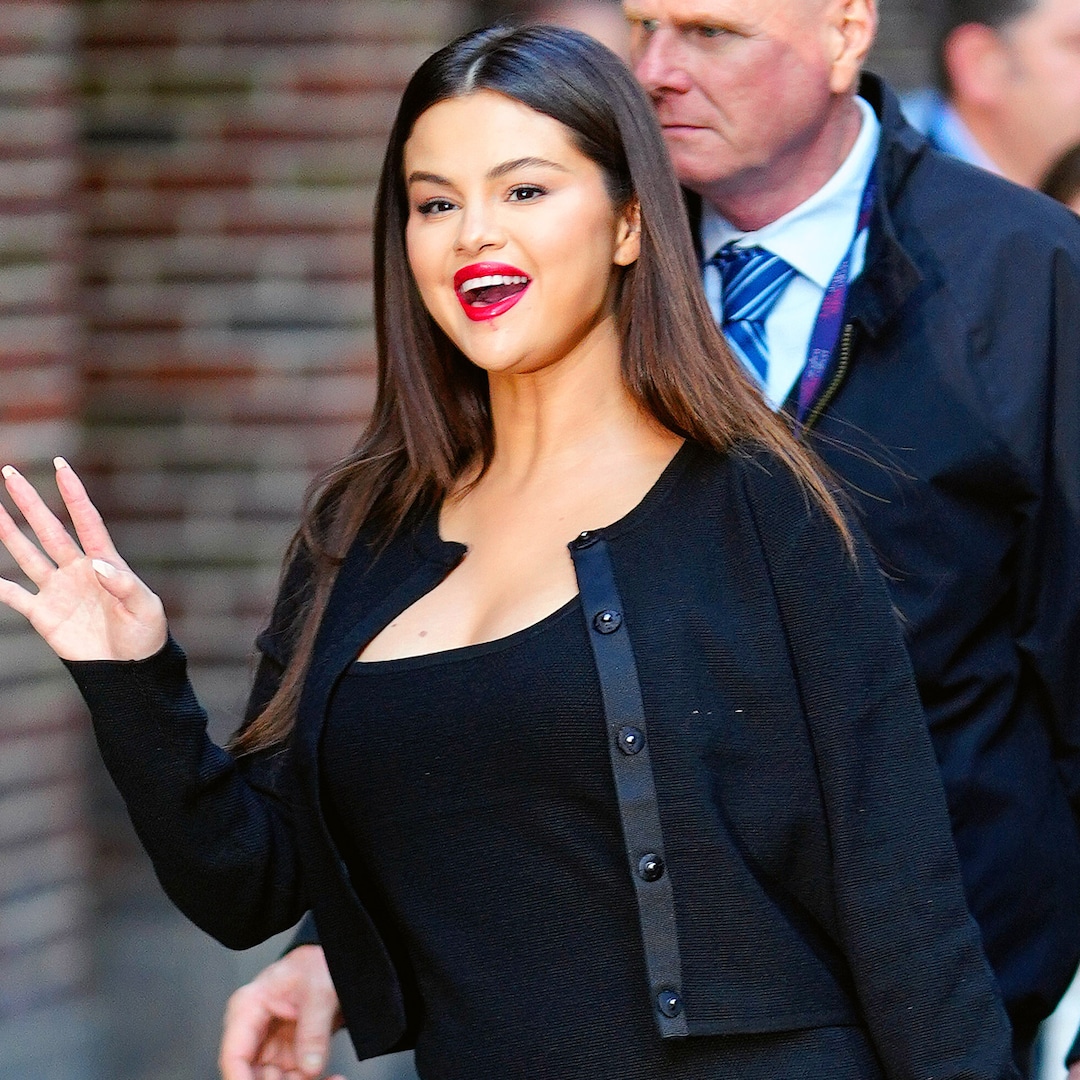 People feel it’s most likely a ‘Sacred Heart’ or a ‘Rose‘ probably. However, nothing has been officially revealed. Well, we certainly hope something should come in light soon, because we’re both perplexed and curious. You can let us know what you think in the comments area below. Let’s all pitch in and assist each other out. We Want A Closer Look At The Tattoo!