Nigerian pop star Divine Ikubor, known by his stage name Rema, is getting butterflies in his stomach as he has just been kissed by none other than…Selena Gomez.

Rema is currently on a music tour to the US and Canada, titled Rave and Roses North American Tour. After his performance in Los Angeles on August 14, Gomez was seen planting kisses on the singer’s face backstage. Continue reading to know more about the story. 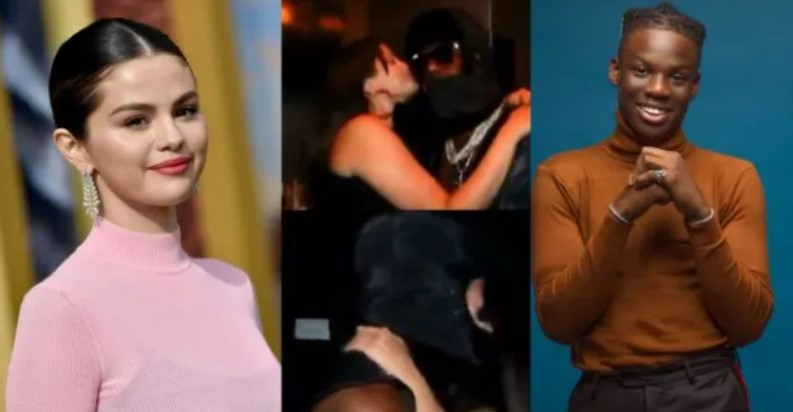 The 22 year old Nigerian singer shared glimpses of his LA concert on his Twitter, which also included footage of Selena hugging and kissing him on the cheeks. “LA gave me Butterflies, Love you @selenagomez & Big ups my brother @6LACK for keeping it real with me!” he captioned the post.

LA gave me Butterflies, Love you @selenagomez & Big ups my brother @6LACK for keeping it real w me! ❤️ pic.twitter.com/aul5VS0ZLV

Fans got super excited after watching the footage and have already started shipping the two pop stars together. One fan tweeted, “That video of Selena Gomez with Rema is so cute. No be me dem kiss but na me dey blush.”

Another one wrote, “I know Rema is gonna sit down and reflect on this because how did he go from an ordinary boy to being kissed all over by Selena Gomez?”

A fan also wished for a relationship between the two and tweeted, “Rema and Selena Gomez should better give us that relationship joint. I don’t want to know how it will happen. I just want to see them as an item. I had okayed the #Rese #Sere ship immediately.”

In recent years, rumors stating that Selena is dating film producer Andrea Iervolino have surfaced multiple times. The singer even celebrated her 30th birthday in July with the Italian-Canadian producer on a yacht in Italy. 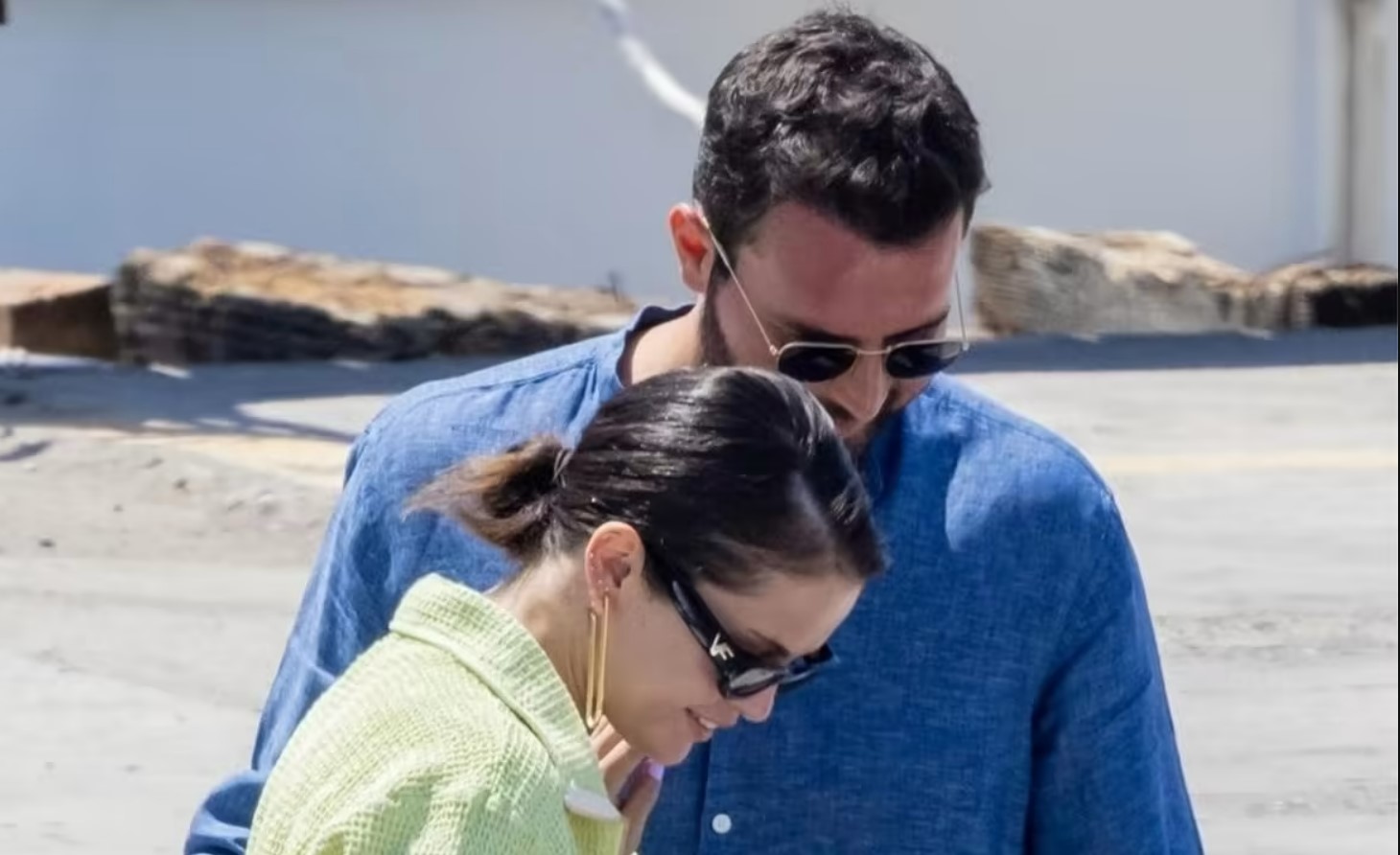 However, it has been reported that the two are just friends who love to spend holidays together. A source close to the singer has revealed, “Selena and Andrea go way back and have celebrated her birthday together many times before.”

“They have become close over the years after working together on In Dubious Battle in 2016. They have an amazing time together, but there’s nothing romantic going on between them.”

“They all had a blast celebrating in Italy eating, swimming, shopping, partying on their boat, banana boat rafting, and just goofing off. Selena doesn’t look at Andrea that way at all and things are platonic between them,” the source added.

Rema is on his Rave and Roses North American Tour 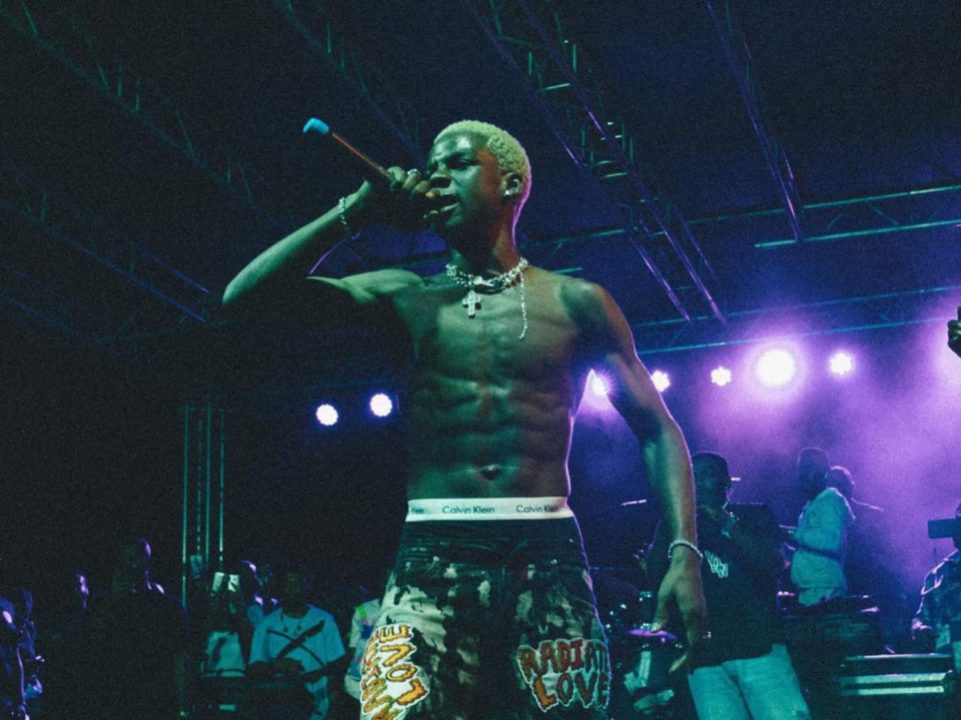 Rema announced his North American tour in support of his album Raves and Roses in April this year. The tour kicked off on August 11 in Seattle and will conclude on September 9 in Toronto. In between, the singer will have concerts in cities like Denver, Houston, Boston and New York.

Raves and Roses, which has 16 tracks, was released on March 25, 2022. The tracks feature Rema’s collaboration with 6lack, Chris Brown, AJ Tracey, and Yseult. Following its debut, 10 songs from the album were featured on the US Billboard Afrobeats Chart.

Are you also shipping Selena and Rema together? Let us know in the comments section.