Selena Gomez and Coldplay Collab for “Let Somebody Go”; Teaser OUT!

Did that happen? You might just need to pinch yourself to help believe but YES, Selena and Coldplay are collaborating together. 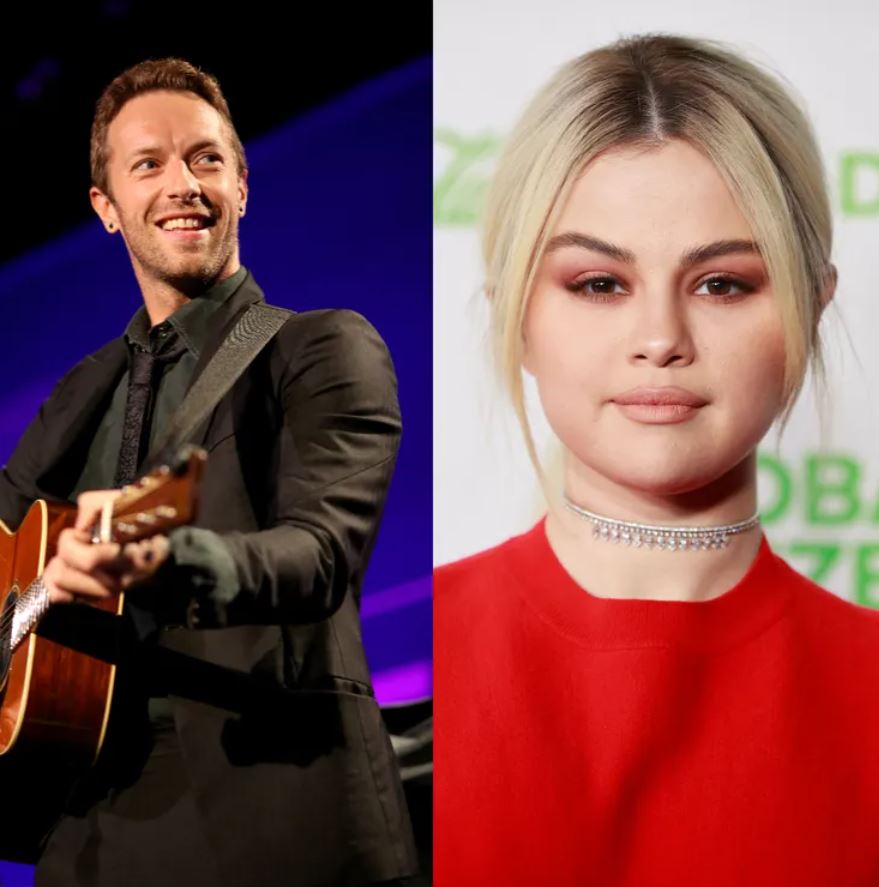 Coldplay and Selena Gomez have finally made it official and announced ”Let Somebody Go”, their forthcoming track together. The announcement happened on Monday and the team also made sure that the audience gets a glimpse of their track with the world too over social media.

The emotional and powerful track sung by two of our absolute favorites will finally take a dig. The teaser of the song was dropped hot on Twitter by Cold Play as well as Selena. 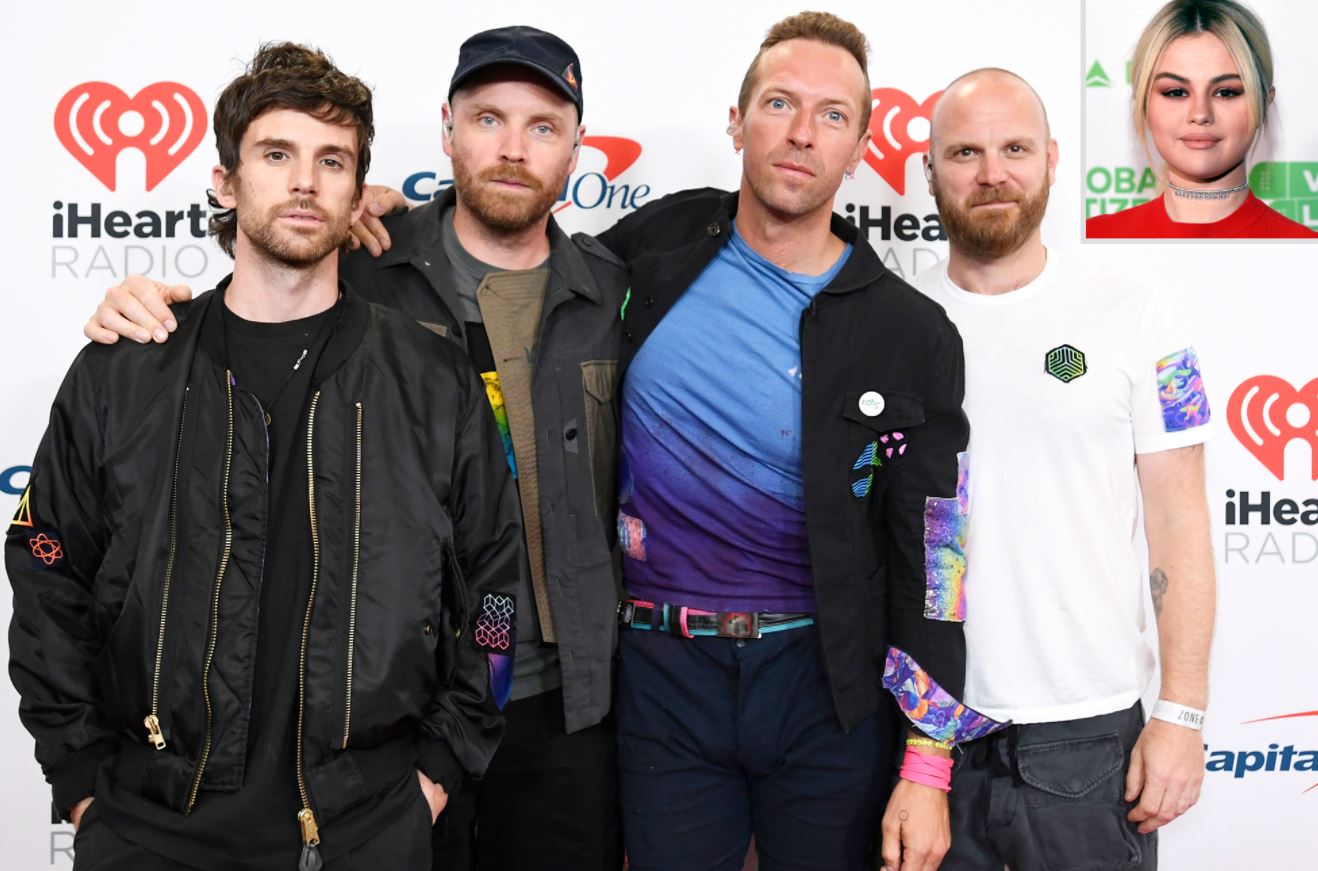 Music of the Spheres is ready to see a release on October 15th.

It is unbelievable and also a pleasant surprise for fans to catch such an emotional track from the best of singers.

The announcement came out as a surprise for everyone.

Coldplay is really in the mood for grabbing the limelight for as many reasons as it possibly can. We don’t need to guess that Coldplay is already enjoying their big success of ”My Universe” with BTS as the song was on Billboard Top 100. 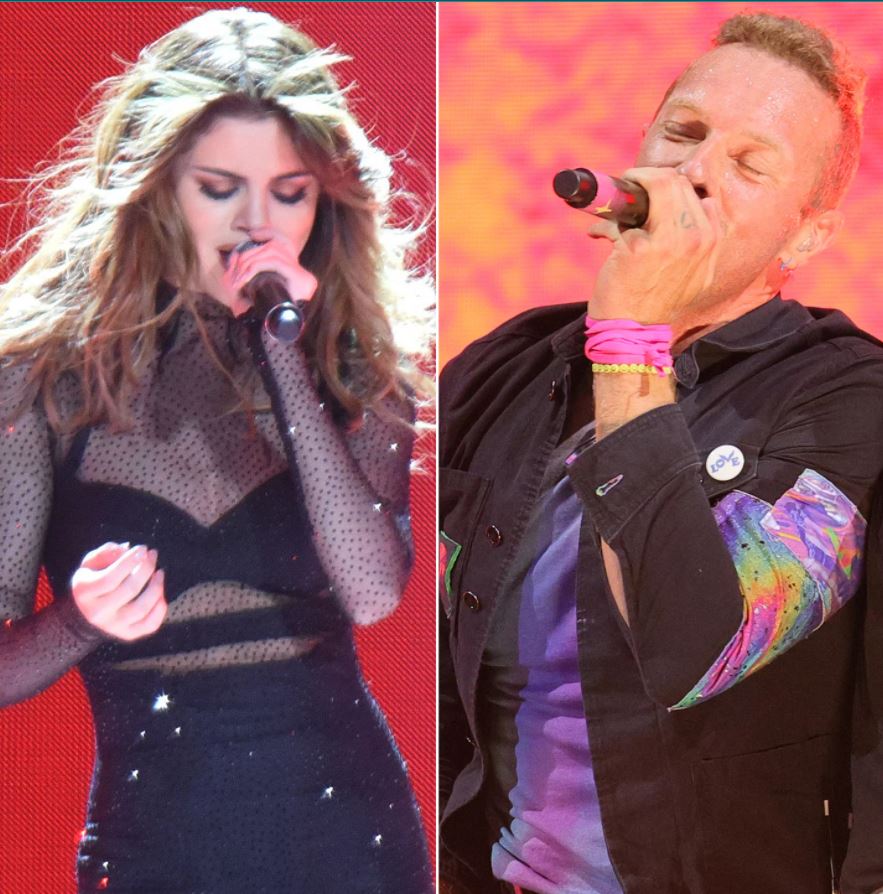 Aren’t we in for another surprise already? Coldplay is almost there gearing up for the next big gig with Selena Gomez in the form of Let Somebody Go.

Selena also publicized the news officially by spreading the teaser on Twitter and by tagging Coldplay in the post.

Coldplay also took it on Twitter to showcase the collab and wrote, “Let Somebody Go – Coldplay X Selena Gomez // From #MusicOfTheSpheres, the new album, October 15th.”

If you take a look at the teaser, the song sends you an emotional vibe that sways you off. That’s how the first glimpse of the song makes you feel. Now that we have Selena as a part of the song, her voice just adds more to the perfection and sets you in the mood for it.

Selena and Coldplay are collaborating for the first time ever and for fans, it’s immensely powerful. They can’t wait for the song to be out and add more to the madness. For Selena’s fans, Let Somebody Go is worth the wait. They have been on the edge all this while to hear some more of her after the last release of 999 in August. 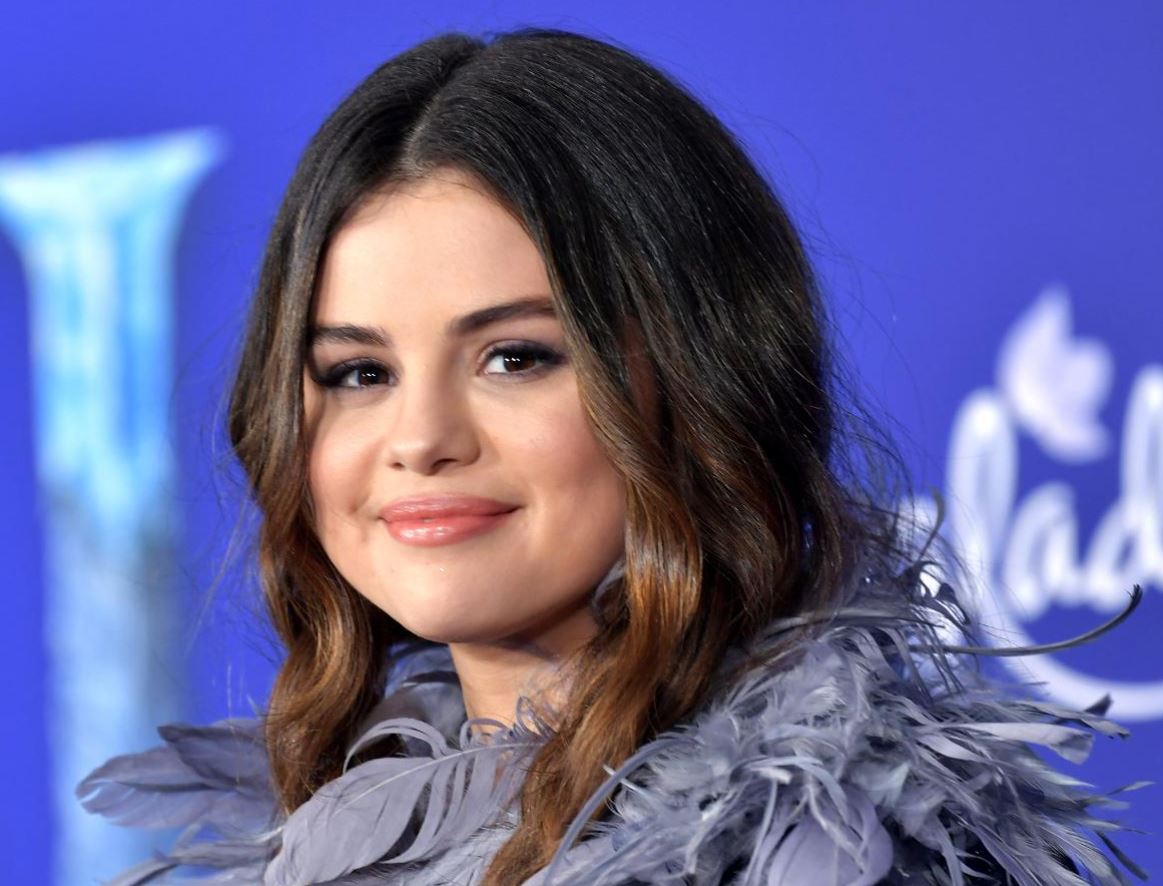 Selena’s last song included her collab with Camilo, the Colombian singer back in August for 999 followed by Revelacion, the Spanish-language EP in March.