Selena Gomez is spilling the beans on her current relationship status! Not long ago, the Lose You To Love Me singer subtly addressed the rumors that state she’s dating The Chainsmokers musician Drew Taggart.

The dating rumors of the Only Murders in the Building star and the EDM artist have been swirling in the air from the last few days. Earlier this week, the first photos of the two of them out and about on a bowling date emerged online. An eyewitness even reported that they were seen “making out” like teenagers during the date, although there’s no proof of that. Now, Selena is adrressing Drew Taggart romance rumors that have been floating on various social media platforms for a while now. Continue reading further to know what did Gomez have to say about the rumors going around in circles.

Yeah, you read that right. Selena is all set to clear the air and set the record straight once and for all! Recently, the Love You Like a Love Song crooner dropped a rare statement about her love life in response to the dating rumors that have been going around.

On Thursday, the former Disney star took to her Instagram Stories to talk about her relationship status at the moment. She shared a snap of a hill with clouds in the background with a man looking down on her Instagram Story. She simply captioned the photo, “I like being alone too much.” 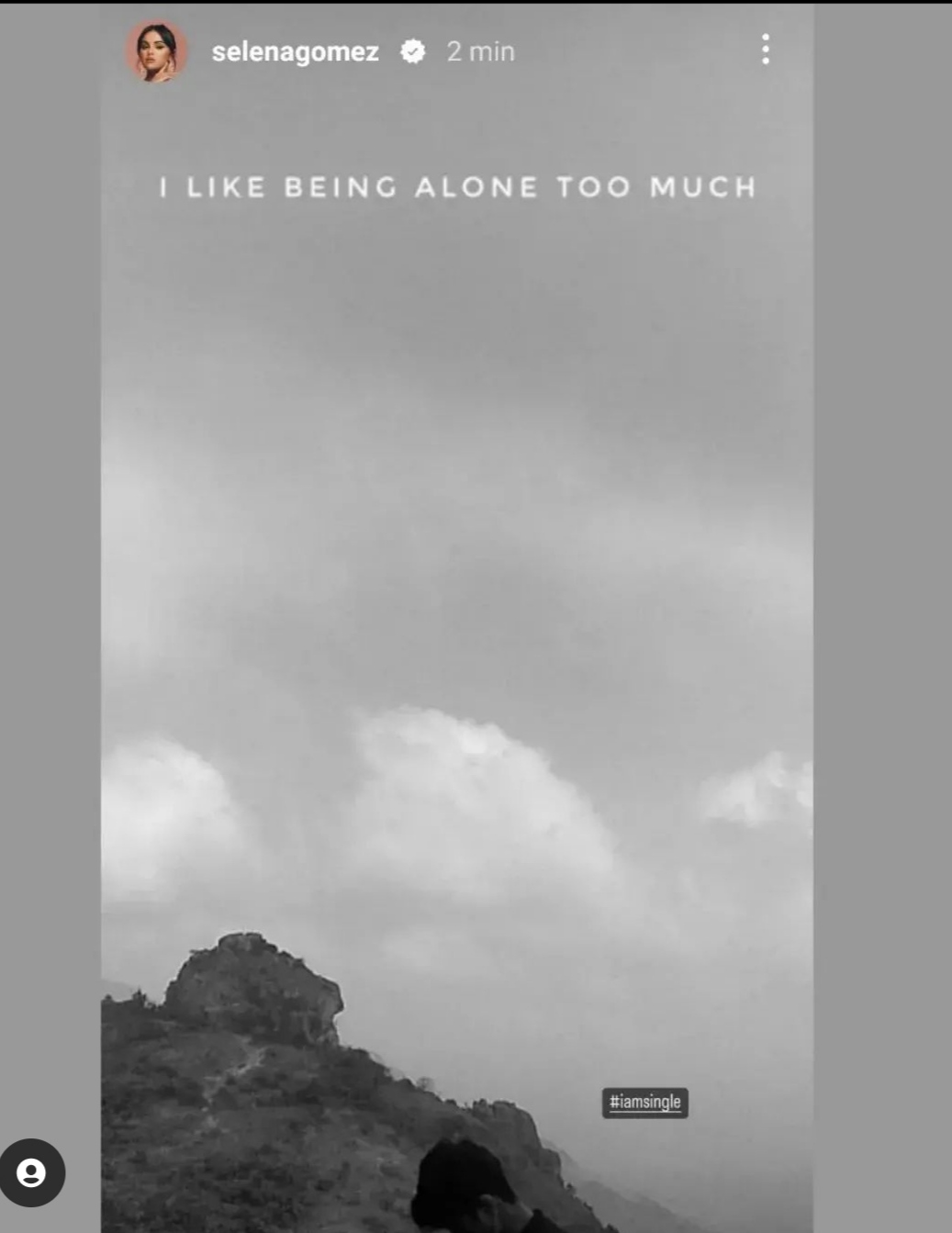 When did the romance rumors of Selena Gomez and Drew Taggart begin?

For those of you who are unaware, let us share with you, the dating rumors of the Wizards of Waverly Place star and the Something Just Like This crooner began swirling in the air a couple of days ago.

At that time, Us Weekly reported that Selena and Drew are “very casual and low-key.” A source told the media outlet, that the two musicians  “aren’t trying to hide their romance by sneaking around at members only clubs.” 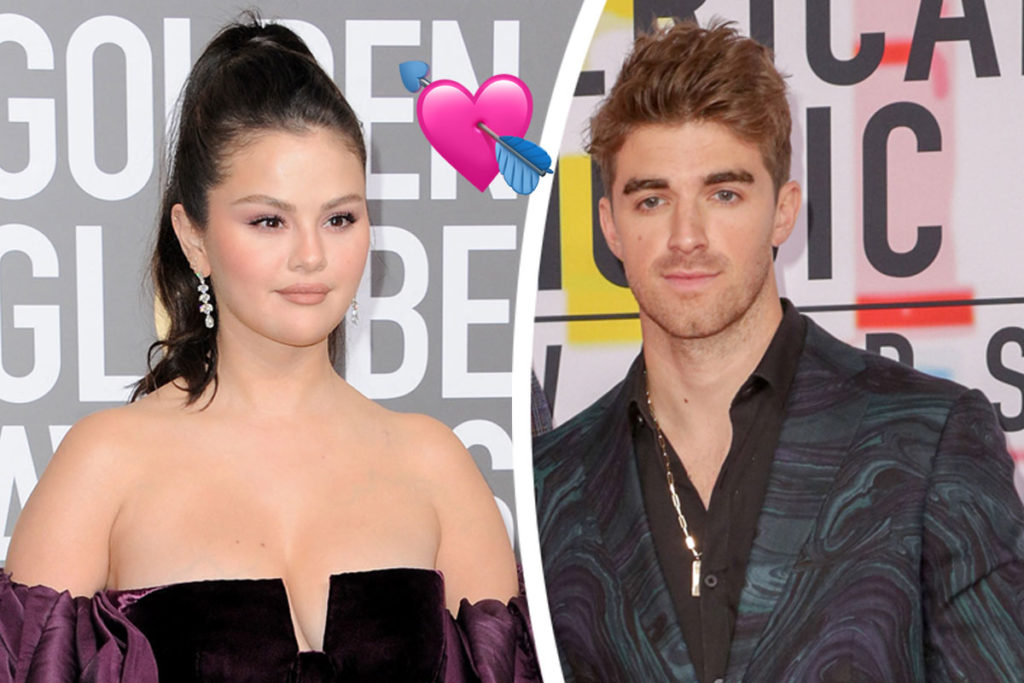 The media outlet Page Six obtained the first pictures of Selena and Drew from their bowling date together. An insider told the media outlet, “There was also a group of young girls that went up for pictures from her shortly after and a man getting an autograph.”

Prior to sparking romance rumors with Selena Gomez, Drew was linked to Eve Jobs, the youngest daughter of the late Apple founder Steve Jobs. The two of them called it quits in 2022.

Do you think Drew Taggart and Eve Jobs were not a good match for each other? Kindly let us know your thoughts in the comments section below. Don’t forget to stay tuned with us for the latest updates from the world of showbiz.