See How They Run: How & Where To Watch The Mystery Comedy?

We needed a mystery comedy movie to unwind, and ‘See How They Run’ came to the rescue. The plot of the movie is impeccable. A sleazy American Hollywood film director visiting London in the 1950s sets out to adapt a popular stage play into a film, but things go wrong when the director is murdered.

When a world-weary inspector and an eager rookie constable take on the case, they are thrown into a perplexing whodunit within the flamboyantly sordid universe of underground theatre, where they must investigate the strange homicide at their own risk.

A large number of people intend to watch the movie. And if you’re one of them, we’ve got you covered with streaming options. 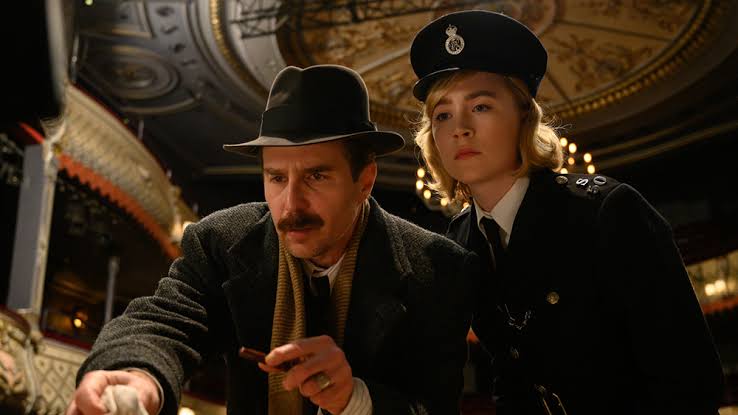 Where To Watch ‘See How They Run’?

If you want to watch a movie, then the theatre is your best alternative to catch up on it. You should look for movie tickets by searching for a theatre in your neighborhood and plan a movie night with your friends, family, or loved ones. A fantastic reason to go out.

If you didn’t already know, the Searchlight project was initially scheduled for a limited release on September 30, 2022. But it was later been preponed leading to a shortage of other major releases at that time.

How To Stream See How They Run?

We understand if you don’t want to go to the cinema and prefer to watch them from the comfort of your own home. Sitting in your PJs with snacks and a thriller comedy is another great way to stay in.

However, due to the theatrical release, the movie is not currently available for streaming. And it will take some time before it is available on a streaming platform. Approximately 30-45 days.

However, the streaming release date has yet to be announced. The movie could be available on Disney+, Netflix, or Prime. But we still need an official confirmation on that.

You can also watch See How They Run by renting or buying it on iTunes and other platforms that offer a buy or rent option. 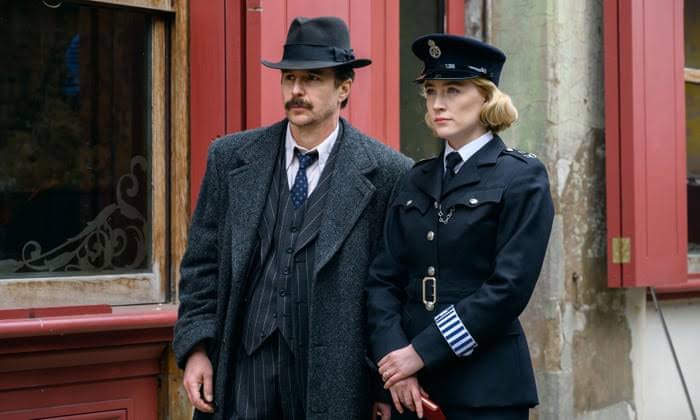 Well, the cast list of this movie is also worth the wait. Tom George praised the cast of the movie. “[Working with] this incredible cast has been a total dream. I’m so excited to bring this thrilling, smart, funny murder mystery to audiences.

Doing so with the company behind such brilliant ensemble films as ‘Jojo Rabbit,’ ‘Birdman’ and ‘The Grand Budapest Hotel’ has really been the perfect fit.”

It features the following talented personalities.

Are you planning to watch the movie? You are welcome to drop your speculations in the comment section below. And we will keep you posted on the streaming release date in the future. For that, keep an eye out.