Disney has finally announced its second annual Disney+ Day event via its Twitter account. The day is scheduled for September 8 and will lead into the D23 Expo: The Ultimate Disney Fan Event. There is much more ahead for Disney fans. Read on to learn all about it. 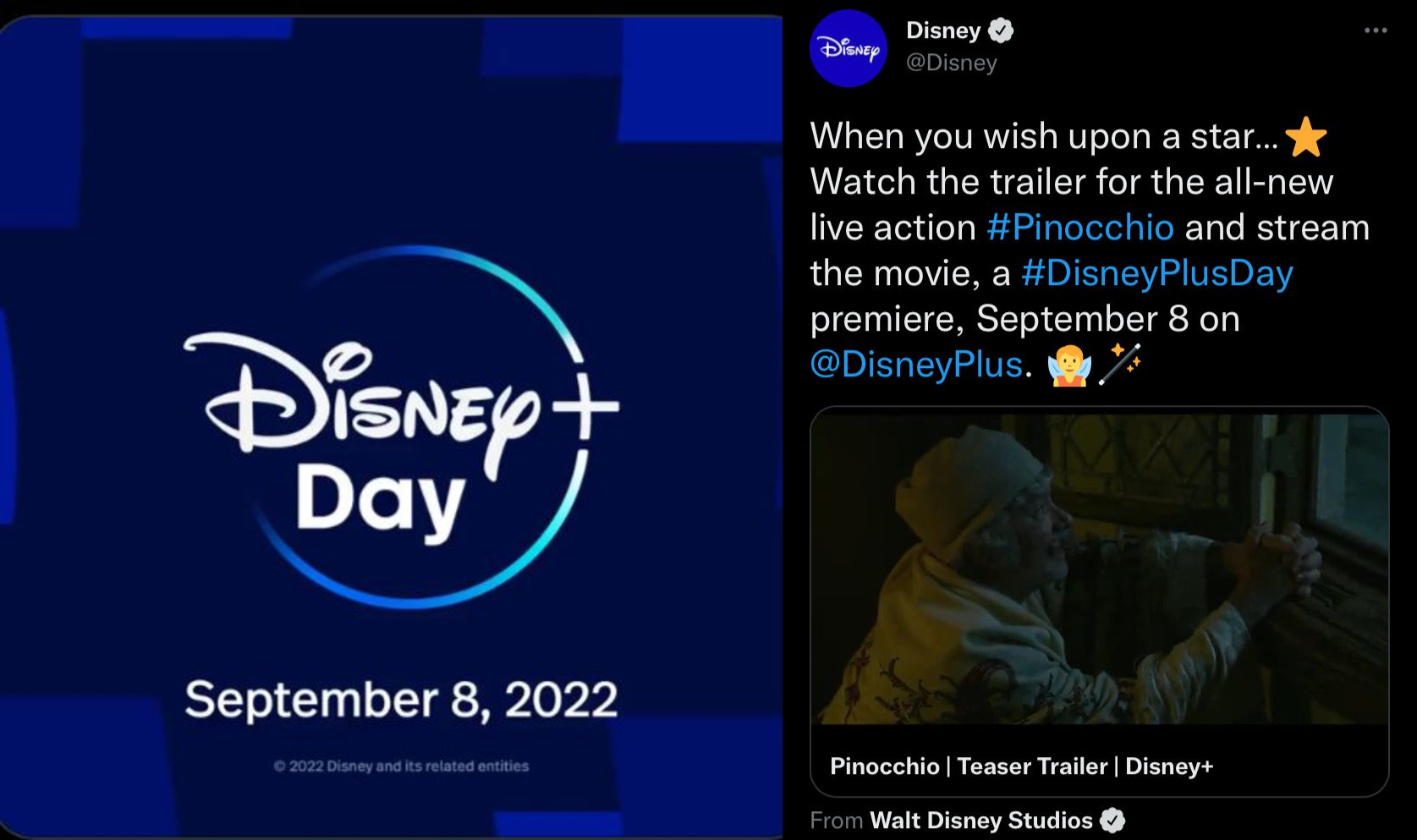 If you recall, the inaugural Disney+ Day took place on November 12, 2021, exactly one year after the streaming platform’s launch. Now, Disney has revealed the date for its second annual Disney+ Day.

The streaming service broke this news via a tweet that reads, “Mark. Your. Calendars. #DisneyPlusDay is returning on September 8 leading into D23 Expo: The Ultimate Disney Fan Event!” This year the event will take place on September 8th instead, according to a tweet from Disney’s social media account.

Bon Chapek, Chief Executive Officer of The Walt Disney Company also stated in a press release that  “The inaugural Disney+ Day will be a grand-scale celebration of our subscribers across the entire company.”

He added, “This day of appreciation brings to life our mission to entertain, inform, and inspire fans and families around the globe through the power of unparalleled storytelling, and will become an annual tentpole event to be amplified across our global businesses.”

Glimpses from the Inaugural Event… It also added shorts braised on Frozen, another starring Mickey Mouse, the Academy Award-winning shorts “Feast” and “Paperman,” and a very synergistic The Simpsons short that saw the titular family engaging with Disney+ brands.

Interestingly, Disney+ Day was also celebrated with the premiere of the second season of The World According to Jeff Goldblum, a Star Wars special about Boba Fett, and the Michael Keaton series Dopesick.

Disney also provided new looks at Secret Invasion, I Am Groot and Ironheart and confirmed Kathryn Hahn’s return in Agatha: House of Harkness. Well, this year, fans will have much more to cherish!

What’s in the Box?

When you wish upon a star…⭐ Watch the trailer for the all-new live action #Pinocchio and stream the movie, a #DisneyPlusDay premiere, September 8 on @DisneyPlus. 🧚🪄 pic.twitter.com/D9x5FDKjBc

Disney hasn’t revealed what fans could expect from this year’s D23 Expo event as the tweet contains a simple video accompanying the Disney+ logo, but we have some news for you! Disney has set the release date for its remake of the classic tale “Pinocchio,” starring Tom Hanks as Geppetto, exclusively on Disney+.

The live-action version of Disney’s 1940 animated classic is set to premiere worldwide on September 8, 2022. That’s timed for Disney+ Day, the Mouse House’s celebration of the streamer that it first produced last year. 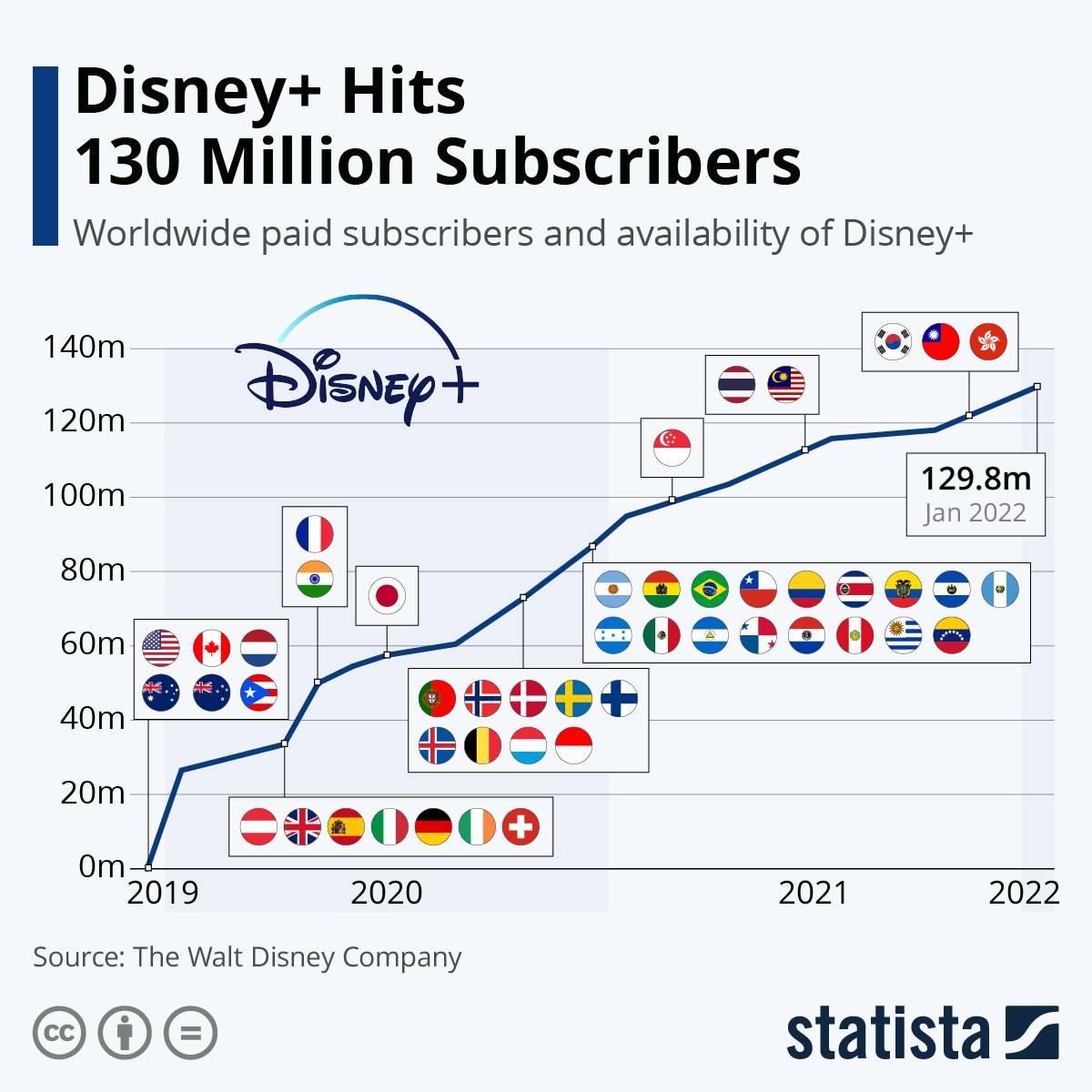 In addition to “Pinocchio,” Disney will announce more Disney+ Day premieres from Disney, Pixar, Marvel, Star Wars, and National Geographic “in the coming months,” the company said. Not to worry, there is much more to come so buckle up for an overdose of Disney content! This news is developing. Keep reading for more updates.