Sebastian Yatra has launched the North American leg of his 2022 Dharma Tour! The set list for his tour has also been revealed. This tour is going to be a memorable experience for all Sebastian fans out there. 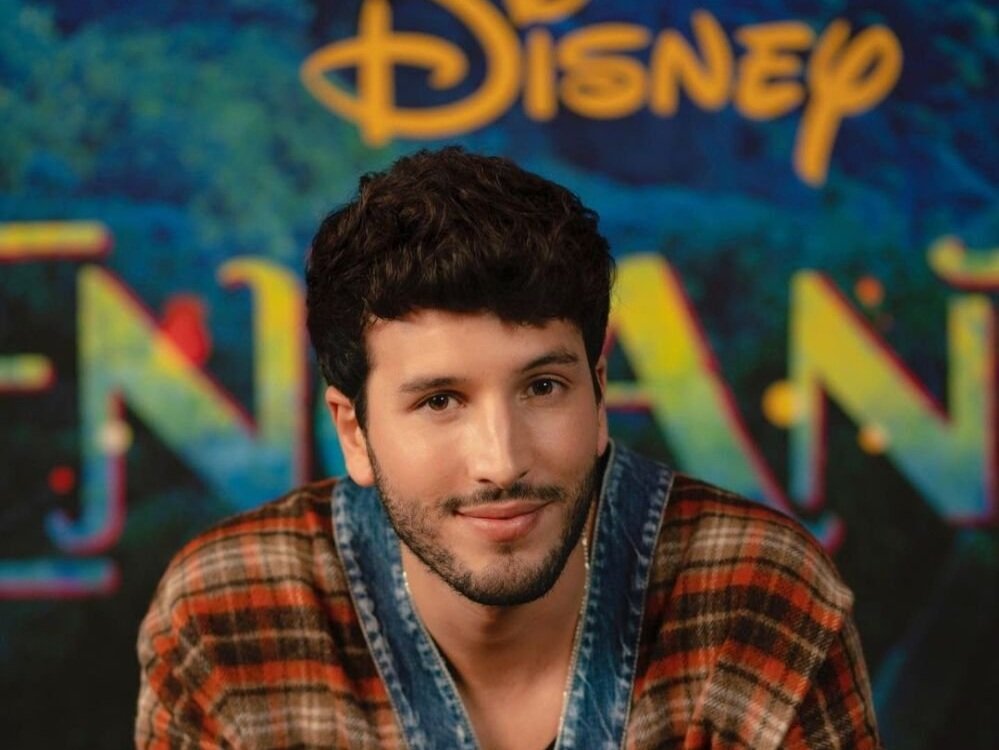 When did Sebastian Yatra start his ‘Dharma Tour’?

For those of you who are unaware, let us tell you Sebastian Yatra started the North American leg of his Dharma Tour on August 25, 2022, in Houston, Texas. Not long back, he completed 19 shows in Spain.

Through his Dharma Tour, the Colombian singer-songwriter Sebastian Yatra is promoting his album Dharma. When we talk about the North American leg of the Dharma Tour, it consists of a total of 25 shows across the United States, Puerto Rico, and Canada. What did Sebastian Yatra have to say about his ‘Dharma Tour’?

Before kicking off his Dharma Tour, Sebastian spilled the beans on the tour to Flaunt. At that time, he said, “I’m excited to finally bring the Dharma tour to North America. The crowds in Latin America and Europe have brought such amazing energy to the songs and I’m looking forward to experiencing that even more the next few months.”

Yatra went on to say, “It is always an honor to play shows in North America but this is my first ever headline tour in the region. I’m also performing in such well-known venues, which makes things even more special. Get ready for a super fun and energetic night where you’ll feel many different emotions and sing along to your favorite songs live!” 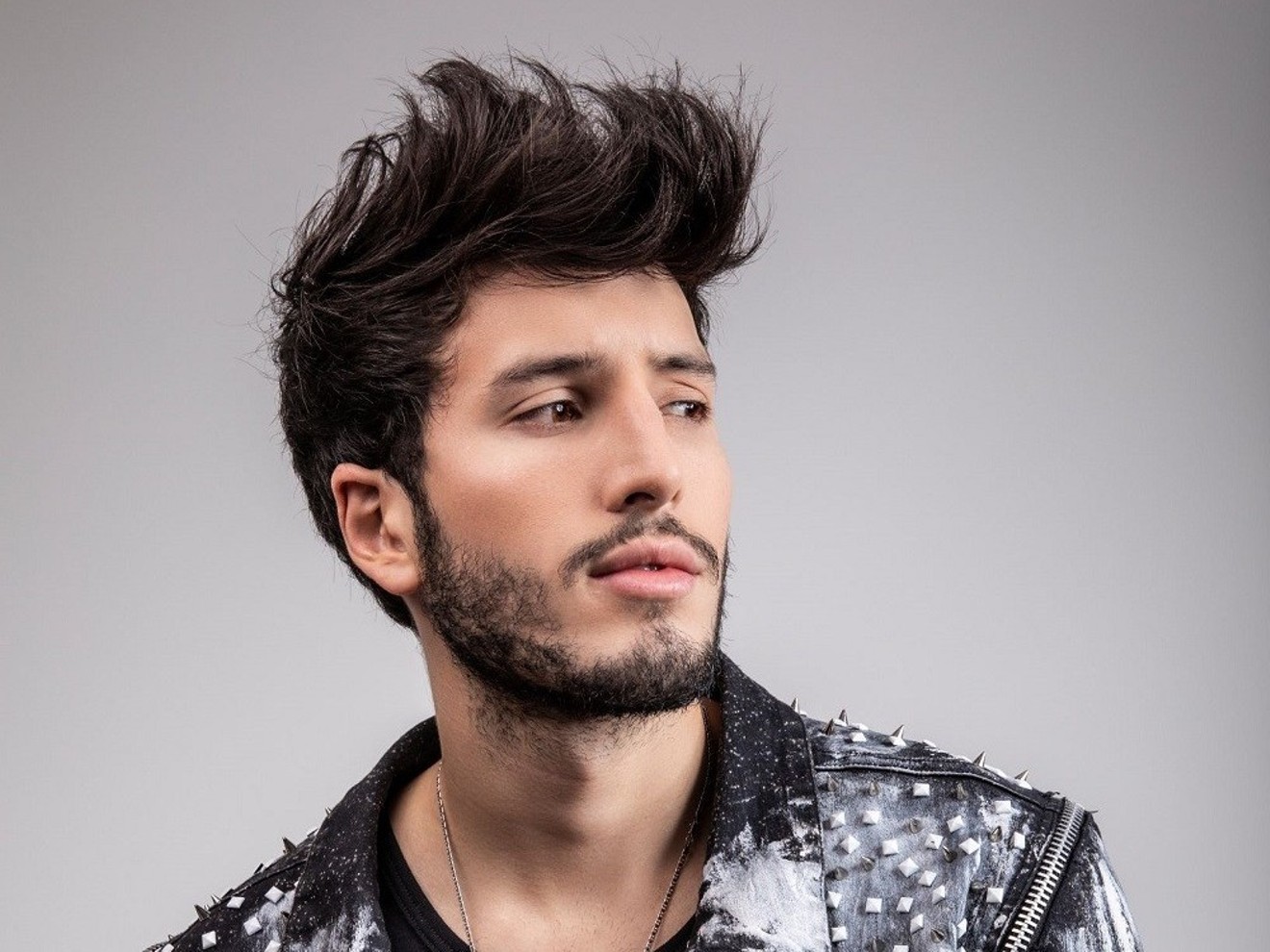 One user wrote, “Sebas touring across the US and with his Dharma tour. It’ll be EPIC af and special at the same time truly so convinced.” Another one tweeted, “I’m excited about the Sebastián Yatra: Dharma North America Tour 2022 – Freeman Coliseum, San Antonio, TX – Sun, Aug 28. Who’s in?”

Followed by a user who penned, “Sebas with his Dharma tour in the US, next week to even say those words it makes me cry. It feels surreal. Ima be feeling the tour twice as much as I already do Truly so convince that is going to be epic.” 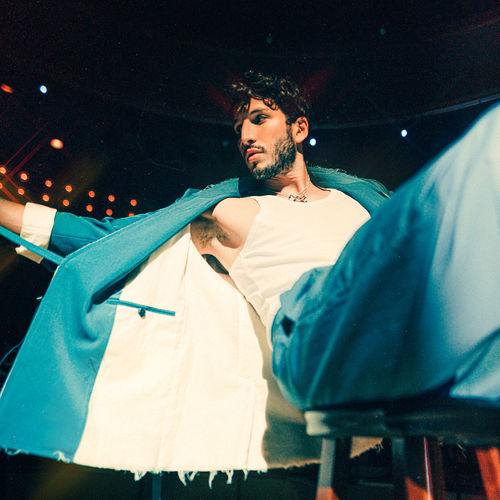 A user went on to say, “Beautiful excitement in the, tarima my beautiful exciting of the best.” Another user added, “AAAAAAA IT’S COMING, you’ll break it so much. To shine like only you know.”

Are you excited about Sebastian Yatra’s Dharma Tour? Kindly drop your thoughts in the comments section below. Don’t forget to stay tuned with us for the latest updates from the world of entertainment.