Season 2 of Only Murders In The Building Renewed on Hulu

At the Arconia, we’ll be solving several mystery. If you’ve been waiting for Season 2 of Only Murders In The Building, we’ve got you covered. Everything we’ve discussed regarding the renewal is mentioned below. Only Murders in the Building is a streaming television series created by Steve Martin and John Hoffman in the United States. 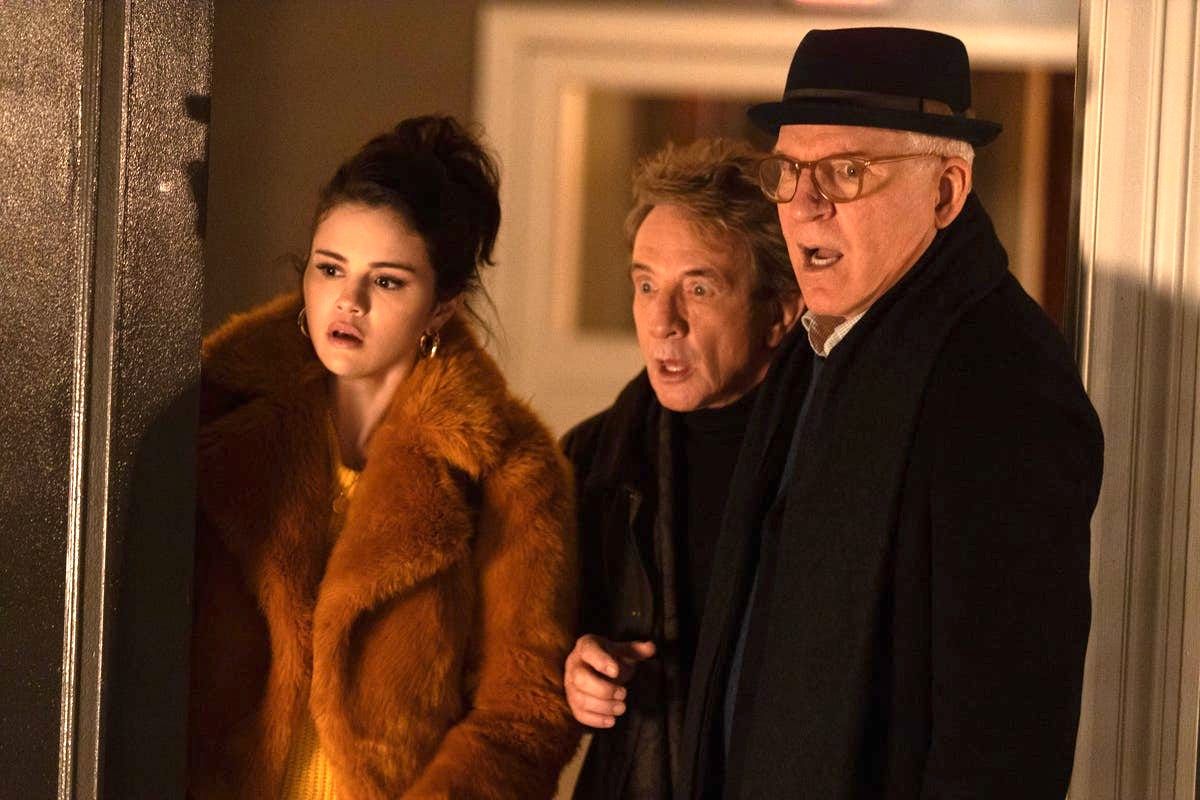 On August 31, 2021, Hulu aired the ten-episode first season. Although it hasn’t been months, the show’s renewal has already been confirmed. Martin, Martin Short, and Selena Gomez play three strangers who share a passion with a real crime podcast.

Following a mysterious death in their posh Upper West Side apartment complex, The Arconia, story begins. The three residents decide to launch their own program about their inquiry into the death, which was deemed a suicide by the authorities. 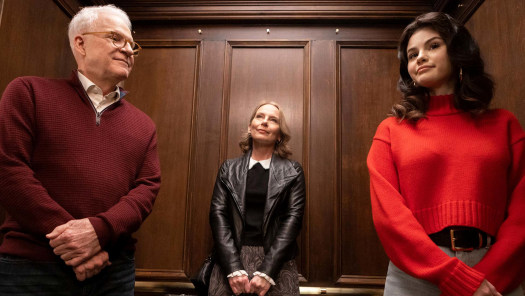 The series has gained critical acclaim, with praise for its comedic perspective to crime fiction as well as the performances of the actors involved. And the show’s popularity is unquestionable. Now that we have some exciting news for the audience, the story is just getting better, isn’t it? Another great fact about this show is Selena Gomez!

Only Murders In The Building Renewed For Season 2

The series got renewed for a second season in September 2021. We’ll get right to the point. There will be a second season of the show, with plenty of mysteries to unravel. It appears that Charles, Oliver, and Mabel will be tasked with solving yet another mystery.

Hoffman stated, “To feel we’ve connected with our audience and hit the mark enough already to have the chance to continue — and to carry on our show’s wild ride of mystery-comedy-empathy — is too exciting for words. So I’ll shut up now, and just say a huge thanks to all and I can’t wait for more!” 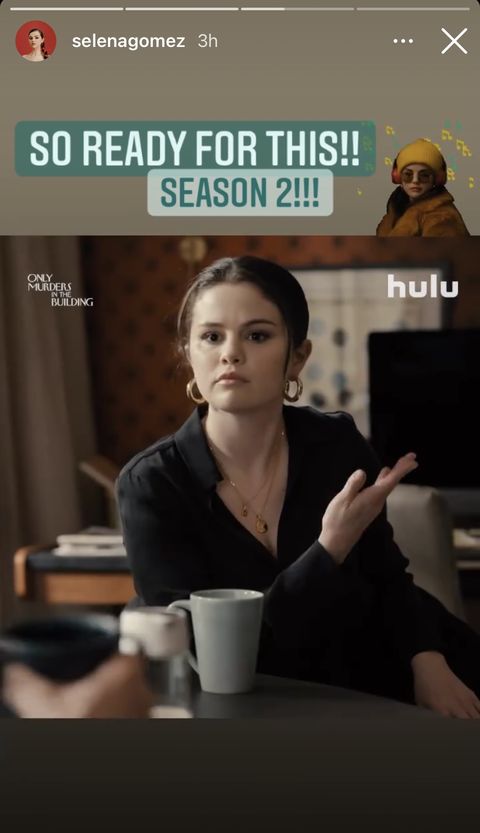 “What we’re doing right now is we’re working on season 2. So it’s all about breaking the season’s overall arc; what our mystery’s going to be, who our suspect’s going to be,” Kirker Butler, the show’s writer, remarked on episode 2 of the podcast.

Not only that, but the show’s producer said something about the renewal. Karey Burke, president of 20th Television stated that, “The comedy this team delivered has been the obsession of every executive at this studio, and our friends at Hulu have treated it like the crown jewel that it is. And now, thanks to the incredible audience response, we are so happy to say there will be more murders in the building which is great news for everyone, except perhaps the residents of the Arconia.”

Are you excited that the show got renewed for another season?

Only Murders In The Building Season 1 Conclusion

The show certainly concluded on a massive cliffhanger, which will need to be resolved in the next season. You must have all seen the final episode of Season 1 by now. Jan is the assailant, as the trio discovers. She had a romantic relationship with Tim, but she murdered him the day after they split up. Charles thinks Jan has poisoned him as he confronts her.

After breaking into Jan’s apartment, Mabel and Oliver discover a poison vial and a box labeled ‘Jan’s Lil’ Toxins.’ Jan attempts to gas the entire building using the newly opened fireplaces, but the trio intervenes by running to the Arconia basement. They run across Jan in the basement, and she holds a gun. 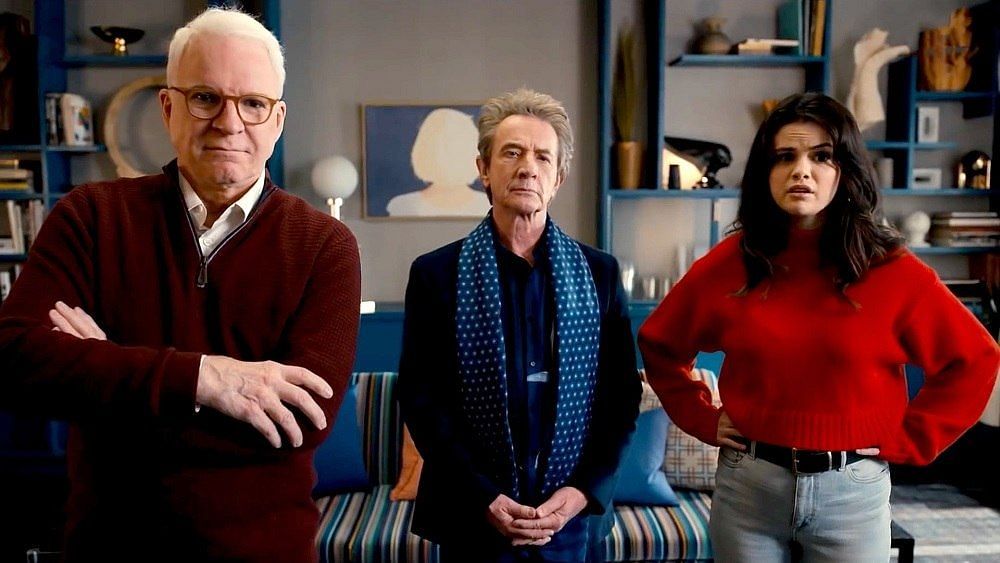 Following a scuffle, Mabel uses the emerald ring to knock Jan unconscious. Jan has been detained. Mabel leaves to fetch more champagne while the three celebrates, but Oliver and Charles receive a weird text message instructing them to leave the building instantly.

Oliver and Charles hurry to Mabel and find her bent over Bunny’s lifeless body, covered in blood, just as they did at the beginning of the series. While the Arconia residents and others, including Detective Williams, Oscar, and Cinda, witness, the trio is led out of the building in handcuffs.

What can we expect from the upcoming season? All of this is a mystery that will be revealed in Season 2. Also, about the release date of season 2, nothing has been announced yet. But we expect the upcoming season to premiere by 2022. For more future updates about Only Murders In The Building, stay tuned with us.