American Oscar-winning actor, Sean Justin Penn, and Australian-American actress Leila George D’Onofrio have taken a step ahead to officially part their ways after just one year of marriage. 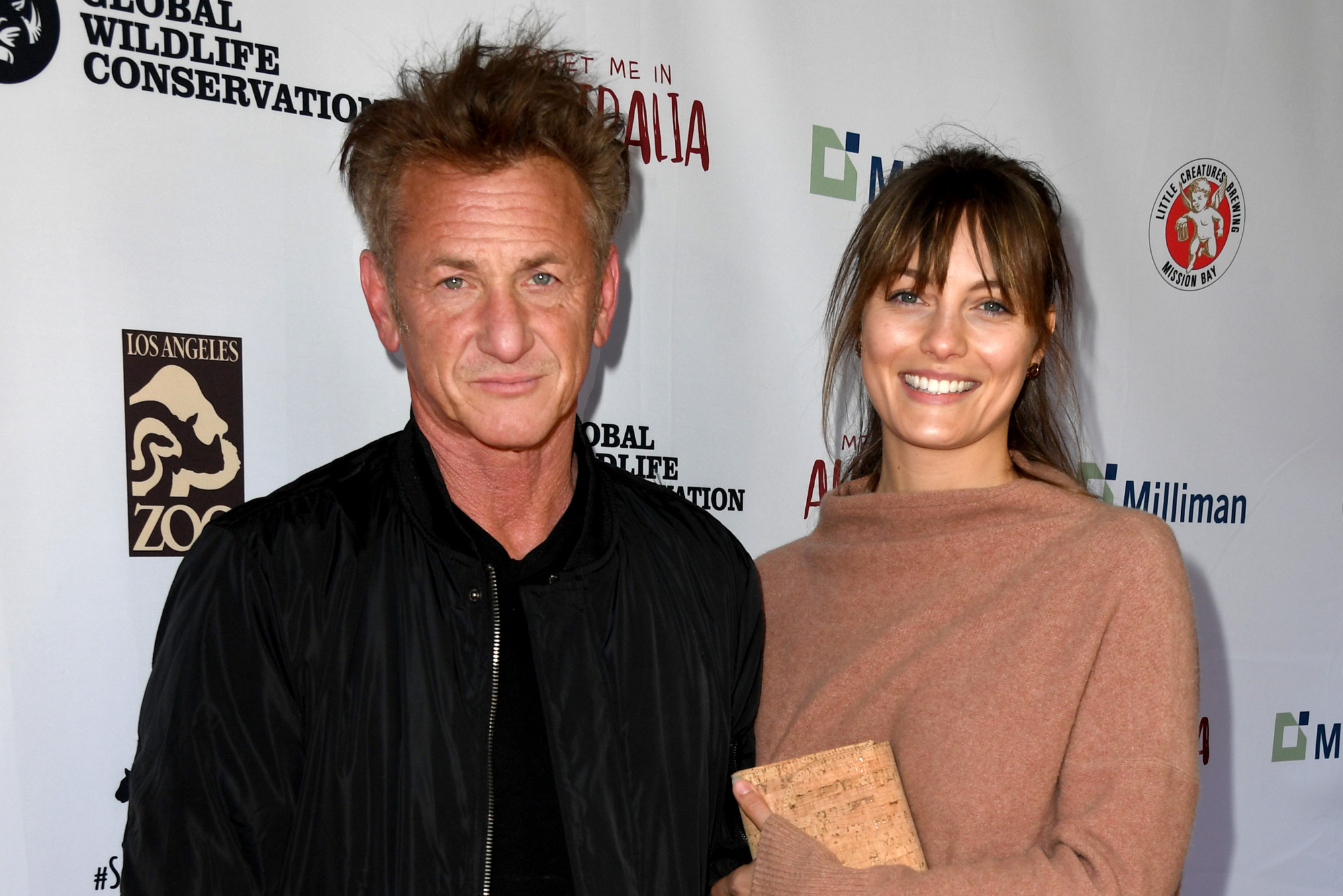 Leila George has filed for dissolution in Los Angeles Superior Court on the 15th of October, Friday.

After dating each other for almost 4 years, the couple got married last year in a virtual “COVID wedding” in the summer of 2020 in July. Their marriage was revealed in the show “Late Night with Seth Meyers” by Penn as there were rumors about their relationship. 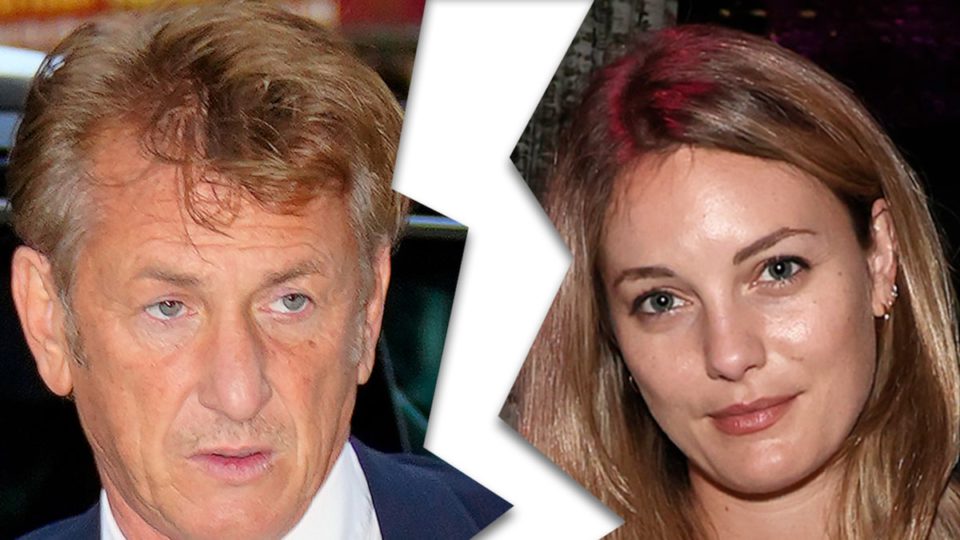 Meyers asked Penn, “There are reports that you recently got married, is this true?” to which he responded by saying, “It was a county commissioner on Zoom and we were at the house with my two children and her brother, and we did it that way.”

The couple was first seen on the red carpet in 2016. George was playing an active role in Penn’s nonprofit, Community Organized Relief Effort (CORE) when they were together in a relationship.

The couple had an on-and-off relationship. Going by sources, “They got together and then they broke up, and Sean won her back. He realized he had made a mistake and when he felt he might lose her, he worked hard to get her back.”

During the coronavirus pandemic, self-isolation together has strengthened their bond.

“They got back together during COVID and became really close and got engaged a few months ago, early during quarantine,” the source added.

However, the exact reason for their divorce is not disclosed yet. 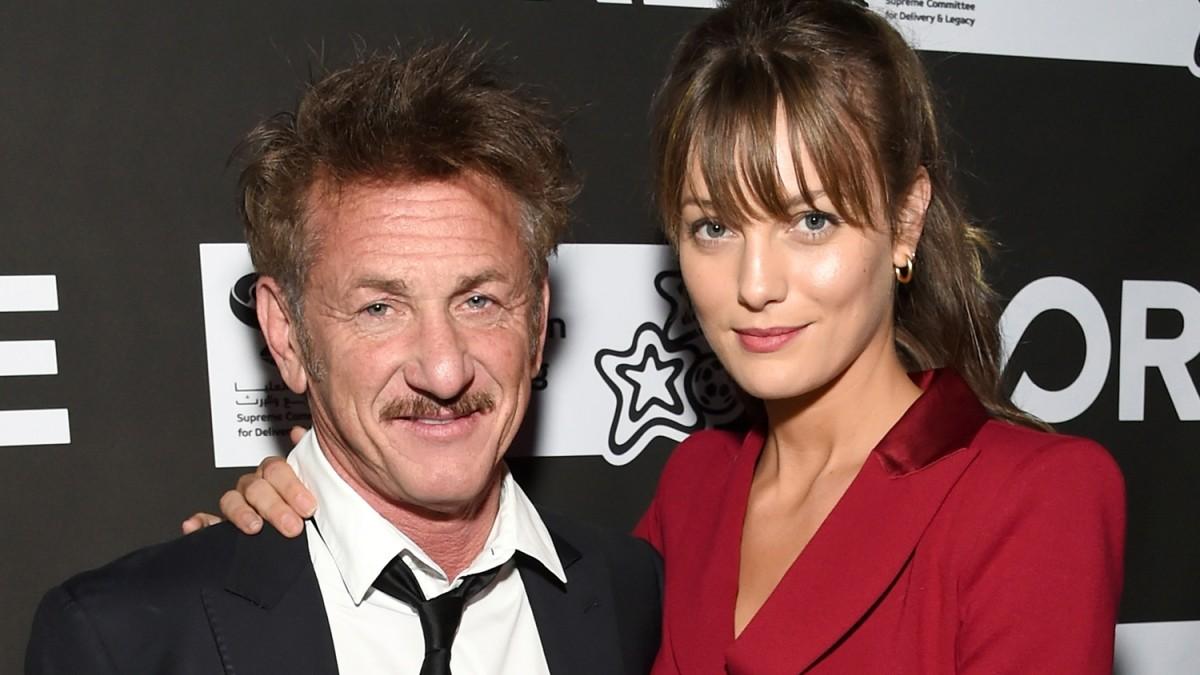 He and Wright are the parents of two children – 29-year old Dylan and 26-year old Hopper. Following their parents’ footsteps, both the kids have also chosen the entertainment industry as their career.

Penn was dating “Mad Max” actress Charlize Theron in 2014 however it did not last for more than a year.

The 29-year-old George is the daughter of actor Vincent D’Onofrio and actress Greta Scacchi. It was her first marriage.

The news about their separation has come two months after the release of Sean Penn’s latest movie, “Flag Day,” where he was seen co-starring his two children.

Sean Penn expressed his experience when he directed his daughter in the film as: “It wasn’t until the first day of shooting, the first scene we shot together, when she just nailed a long scene. I remember immediately being thrilled, admiring, moved. But mostly relieved.”

Stay hooked to this space for more latest updates!