Damn, that cliffhanger ending! Seal Team finished its fifth season with a bang, but anticipation for the next season is at an all-time high. Season 6’s release date, thankfully, has already been announced.

This military drama follows an elite unit of Navy SEALs as they plan and execute some of the most dangerous high-stakes operations at the drop of a hat. The stress of these tasks, however, takes its toll on them and their family members.

And there is definitely a lot of action. According to the audience, everything is intact and worth watching, from the narrative to the performance. We can hardly wait for the next season to come out. Also, the series was renewed for a sixth season in February 2022.

Bravo is coming back! 💥 Season 6 of #SEALTeam will be coming to #ParamountPlus. pic.twitter.com/FD7PRGFlUI

Drum rolls? To get to the point, the release date was announced on social media by actor AJ Buckley, who performs Sonny Quinn in this amazing series. Seal Team Season 6 is officially scheduled to release on September 12, 2022.

Buckley revealed that they were currently shooting the season 6 final episode before enlightening enthusiasts that the latest season will be approaching sooner than they expected. This upcoming episode is going to have a total of 10 episodes of adventure.

The announcement of the release date is actually surprising because many people expected it to be released in 2023.

Creative Team Has A Lot In Store For The Upcoming Season

Team Bravo has some exciting creative updates planned for the upcoming season.

Paramount+’s Chief Programming Officer Tanya Giles said during the streamer’s portion of TCA, “What we were able to see is great engagement and activations of subscribers coming to SEAL Team first when they sign up for Paramount+, so we are really pleased with the results.

It is one of our top performers in originals, so we know that the fan base was able to find the show and find Paramount+.”

Along with that Nicole Clemens, President of Paramount+ Original Scripted Series remarked, “We are very excited to welcome SEAL Team back for another season on Paramount+.” 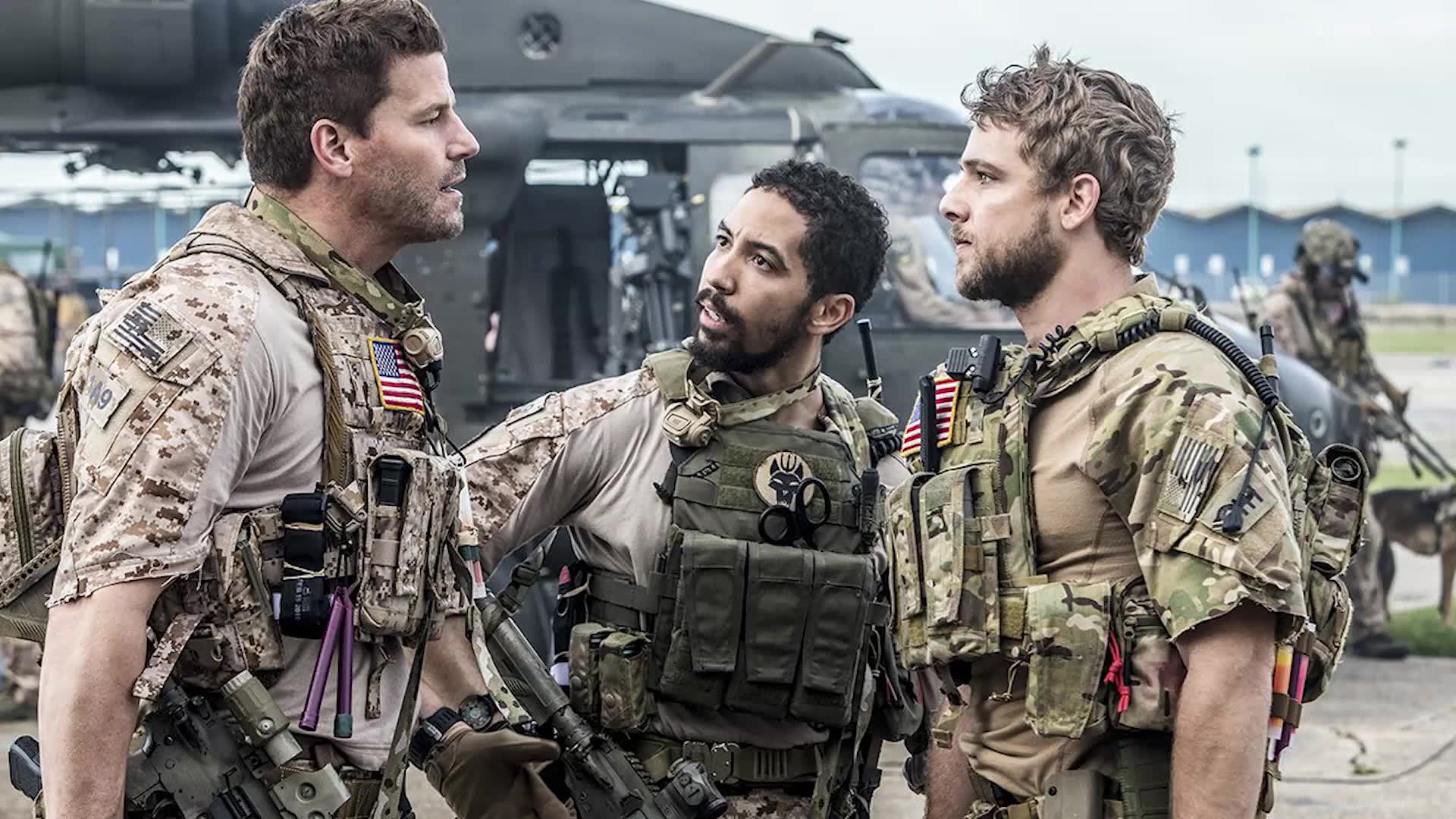 Adding, “The show’s loyal fanbase followed the series to its new exclusive home, and it has proven to be a high-performing title for the service, consistently in the top 10 most-watched original series. We can’t wait for the fans to see what our brilliant creative team has in store for Team Bravo next season.” 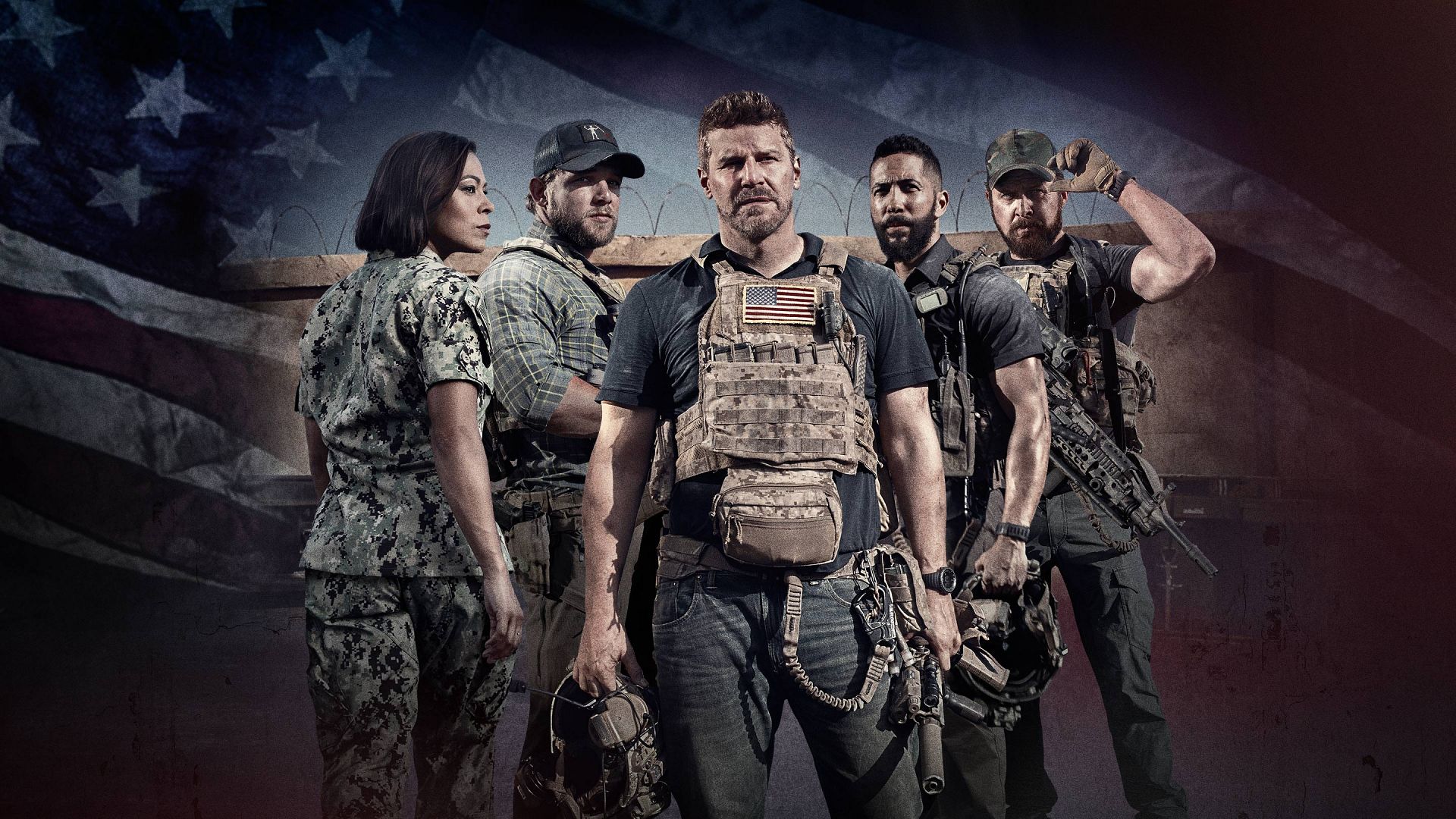 Seal Team Is Getting A Movie

Along with the announcement of a new season in February, audiences were treated to some exciting news. Seal Team is also getting a movie version. CBS Studios announced that a standalone movie for the show would be produced.

Furthermore, the creative team intends to “expand the storytelling universe,” according to reports. More data about this upcoming movie has been kept under wraps. But, in the meantime, another season is finally on the way.

#SealTeam fam – we’re so excited to announce that a special @sealteam_pplus movie event is a go at @paramountplus! Let’s do this! 🔥🔥🔥 pic.twitter.com/UqIpCgIQnL

What are your thoughts on the upcoming season’s renewal, and did you expect it to be released so soon? You are welcome to leave your opinions in the comments section below.