Get ready to scream again! Paramount Pictures has unveiled the official trailer for Scream VI, and Ghostface is back at doing what he does best, going on a killing spree! The serial killer has moved to New York City following his targets Samantha and Tara Carpenter and Chad and Mindy Meeks.

The trailer gives out eerie and spooky vibes, the ones for which the film series is famous. Apart from the four survivors, there are some new people on Ghostface’s hit list as well. Read on to watch the trailer and know more about the film. 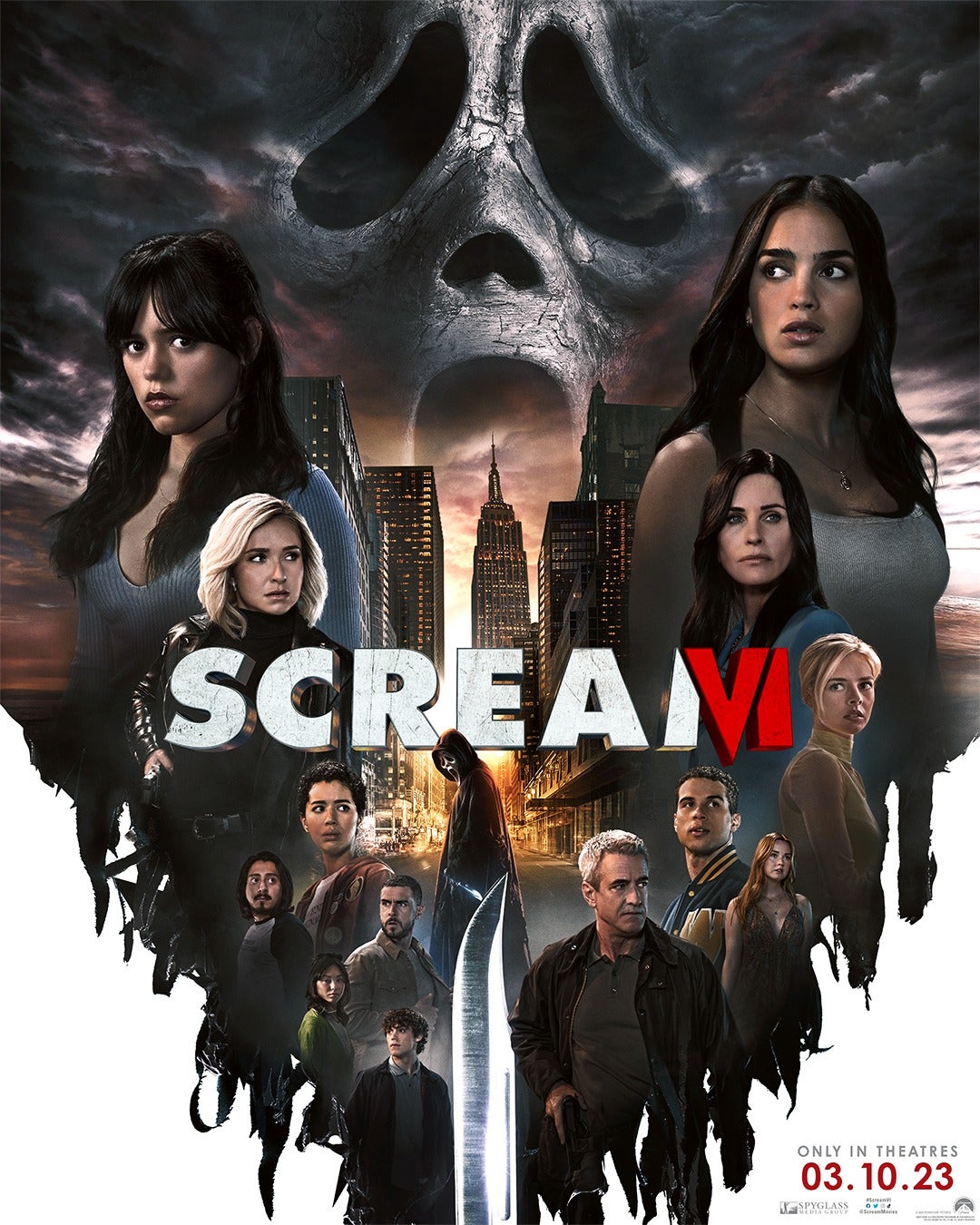 Scream VI Trailer: Ghostface Chases his Victims Across the City

The trailer shows Ghostface going on a killing spree in New York City as the survivors of the previous films join hands against him. There are high-octane chase scenes as the killer says, “let’s play a game,” and the victims face several Ghostfaces in a subway train.

Meanwhile, Sam continues to battle her inner demons. At one point, she is heard saying, “I have a secret. I have a darkness inside of me. It followed me here, and it’s going to keep coming for us.” The film is all set to arrive in cinemas on March 10, 2023. Watch the gripping trailer below.

Meanwhile, fans already seem to be excited about the film and are praising the trailer. “This film seems darker and more sinister. Ghostface is grittier and angrier. I can feel the cast simply hit it out of the ballpark with this one. Really happy to see Hayden Panettiere return as Kirby. Also, really happy to see Dermott, I think he’s a great actor,” wrote a viewer.

Another commented, “This scream has a whole different tone and atmosphere to it! Gritty chilling dark, creepy. Ghost face normally isn’t scary but it looks terrifying and ruthless in this! Can’t wait for this!” 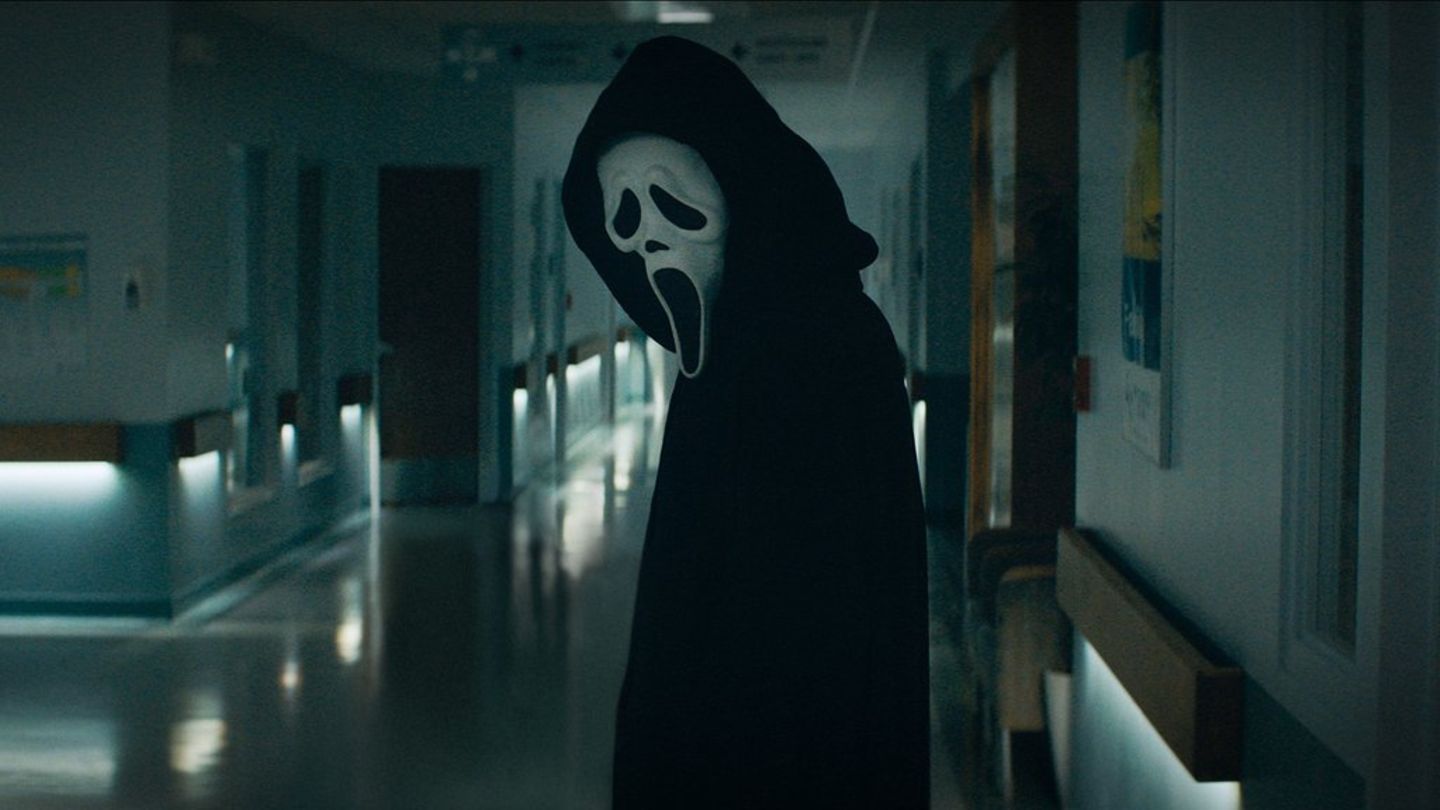 The first four Scream films came out from 1996 to 2011. The fifth one, titled SCREAM, released last year and rebooted the series for good. The film made $140 million worldwide and was declared a surprise hit. It also gained huge fandom online. In Scream VI, the premise has been set away from the fictional town of Woodsboro for the first time since Scream 3 (2001).

The official synopsis for the upcoming film reads, “The film continues with the survivors of the latest Ghostface killings, sisters Samantha and Tara Carpenter and twins Chad and Mindy Meeks, leaving Woodsboro behind and starting a new chapter of their lives in New York Citymonly to again be plagued by a streak of murders by a new Ghostface killer.”

Scream VI will Feature Some New and Old Faces 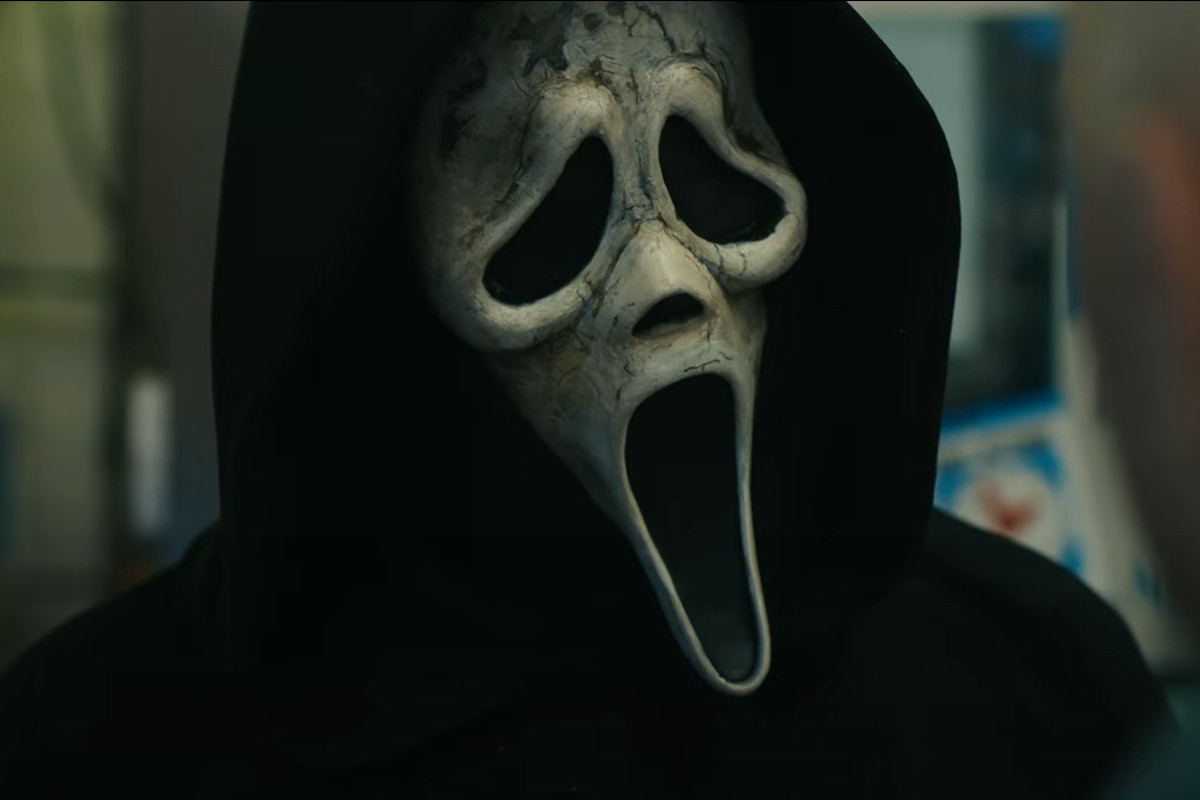 How excited are you to watch the slasher horror film? Tell us in the comments section.