Having been married for five years, Gabi and her husband have welcomed their first child, a boy, into the world, bringing their family to three. 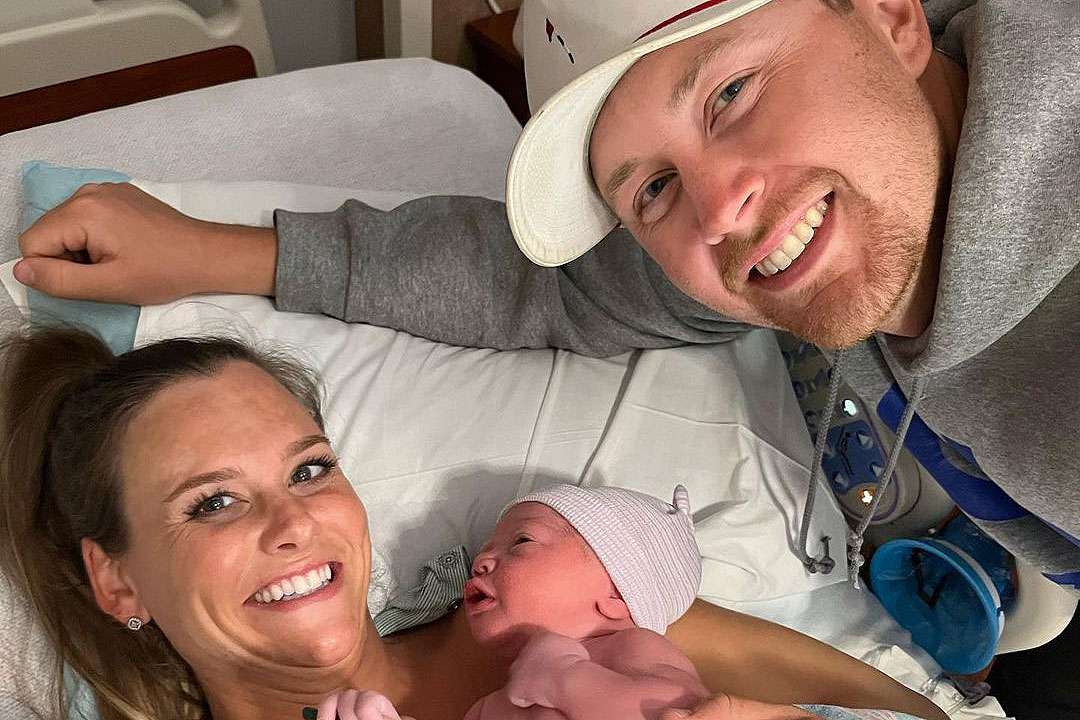 Scotty, On His Instagram Page, Shared the Good News

Scotty McCreery has become one of the happiest people on earth after becoming a father for the first time. He and his wife Gabi welcomed their first child together on Tuesday, October 25, when they announced that they had received a baby boy into the world. This is the 29-year-old country singer’s first child, as he won the 10th season of American Idol last year.

He shared many photos of his baby boy on his Instagram account under the name Merrick “Avery” McCreery, the name that he and Gabi decided to give. Merrick ‘Avery’ McCreery joined us 11 days early at 4:34 am on October 24! 7 lbs 13oz of nothin but love” Scotty wrote nothing a message to his friends and family, accompanied by several photos taken inside the hospital.

Scotty expressed his gratitude to all of you by saying, “Thank you for your prayers during this exciting season of life! Healthy baby and a healthy mama! Praise God”

In June Of This Year, The Couple Announced That They Were Expecting A Child

There has been an announcement that Scotty McCreery and his wife Gabi are expecting their first child in June 2022. It was revealed Tuesday, June 21, that the 28-year-old former American Idol contestant had given People an interview about the exciting news. 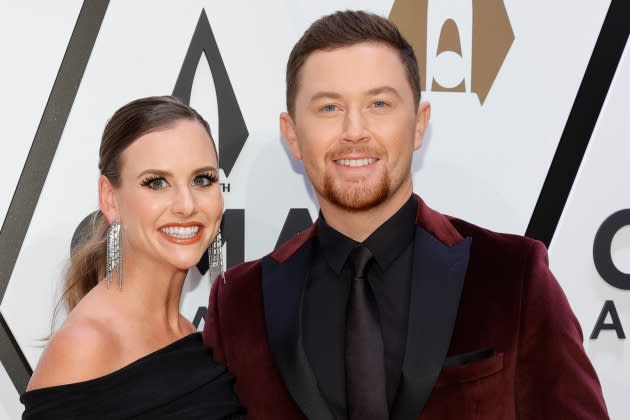 In a statement to GQ, Gabi, who began dating Scotty in June of last year, disclosed that she had found out about her pregnancy earlier this year and that she had funnily told Scotty. However, she noted that it “didn’t go as planned.”

As for the original reason for telling him, she said that it was the fact that she was going to pick him up from the airport first before they went to a hockey game together. Even though Scotty and his wife are still trying to decide on a name for their son, they are already planning to bring the newborn with them when Scotty goes on tour.

In the end, Scotty concluded the interview by sharing that he felt that “everything’s happening all together” in both his career and his personal life, sharing that he is “very grateful for fans that have been there since day one.”

Who Is Scotty McCreery’s Wife, Gabi? 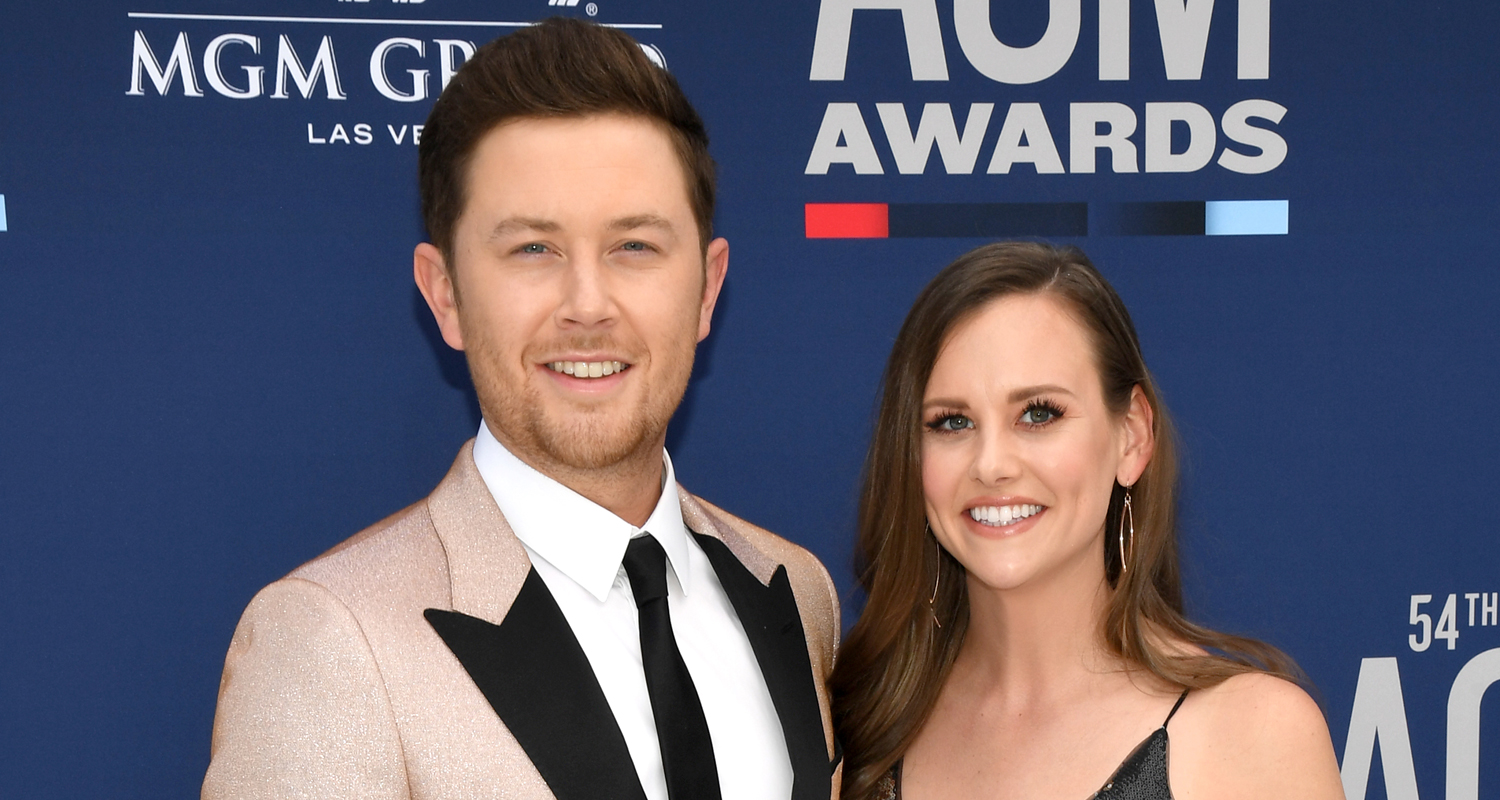 Gabi’s Instagram bio states she works as a pediatric nurse after graduating from the UNC School of Nursing in 2016. “Getting the best of both worlds with the two things I love most in one: living out my passion for kids and being a nurse!” This is what she had previously written about her job on her Instagram account.

During their relationship, Scotty has featured Gabi in many of his music videos, including “The Trouble With Girls,” “You Time,” and “This Is It,” which includes footage taken from the occasion of Gabi and Scotty’s wedding.

It is undoubtedly an adequate time for the new parents as they welcome their new baby into the world. I wish them all the best on their journey to becoming parents.