Netflix and October are dating and we think it’s official. Why else do you think we are getting one show after the other with no period at all? I mentioned, totally ”DATING”!

Scissor Seven is coming in October 2021. If we go back to January 2020, that’s when the Anime was first released. Initially, it was in Mandarin. Soon after, the anime series made it to Netflix.

So, let me put it this way. 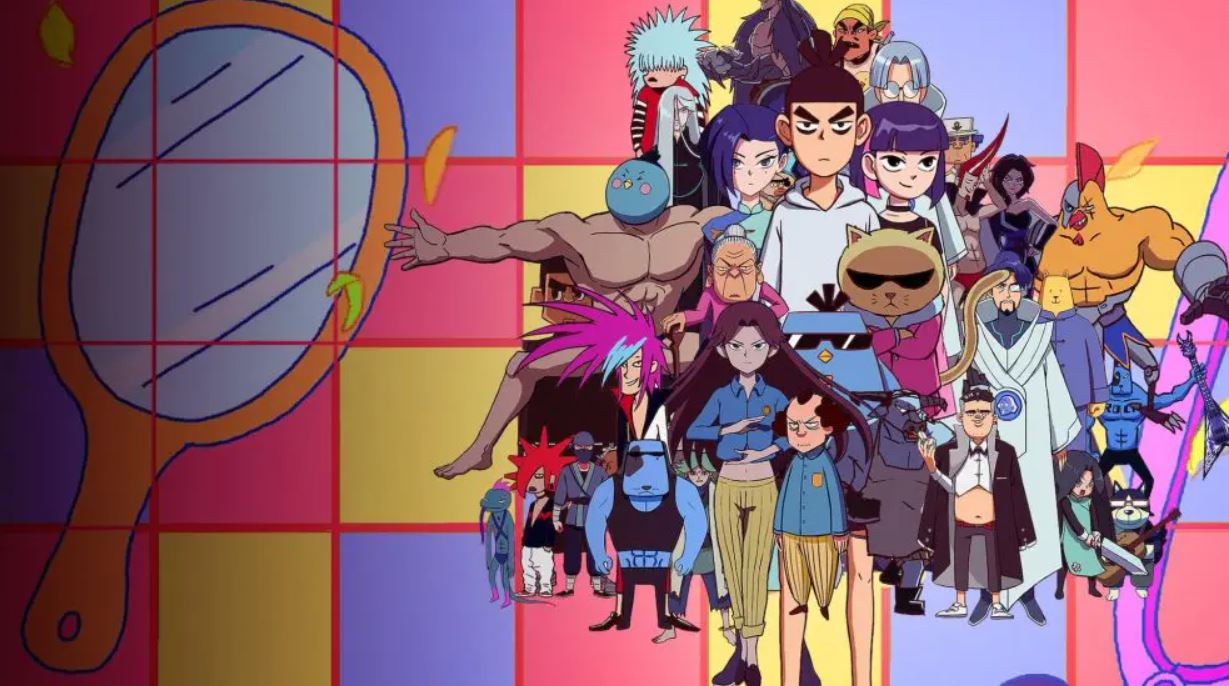 Are you ready? Because Scissor Seven Season 3 might just be on its way to reach out to you. Also, just in case you haven’t already chewed on Season 1 and Season 2 of the show, it’s high time you do that.

A little synopsis of the Chinese anime.

“Seeking to recover his memory, a scissor-wielding, hairdressing, bungling quasi-assassin stumbles into a struggle for power among feuding factions.”

Scissor Seven Season 3 – All that we have

Back in May 2020, the show dropped its second season for the viewers. With Sharefun Studio taking control over the animation part, the anime series did extremely well and received a lot of praises along the way. 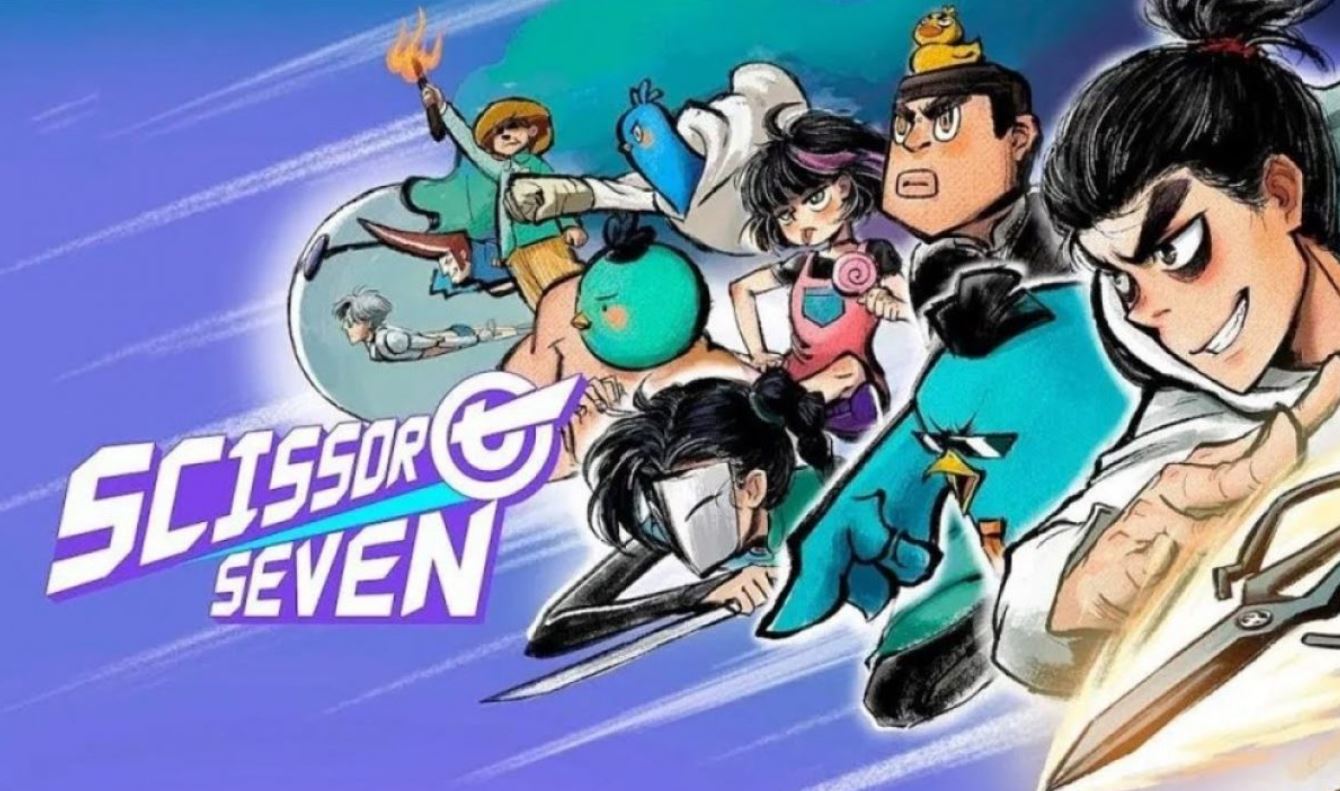 In January 2021, the series started streaming Season 3. Staying away off the radar for all this while, the show had a lot of it coming. The first episode already has the name and Netflix is calling it Goodbye.

With a total of 10 episodes, seems like the show is ready.

All the 10 episodes of the anime series will be available to stream from October 3rd, 2021. Want a slice?

Here’s what it says about the upcoming season.

“After his departure from Chicken Island, Seven makes a few detours before winding up in Xuanwu, where there’s a steep price on his head.” 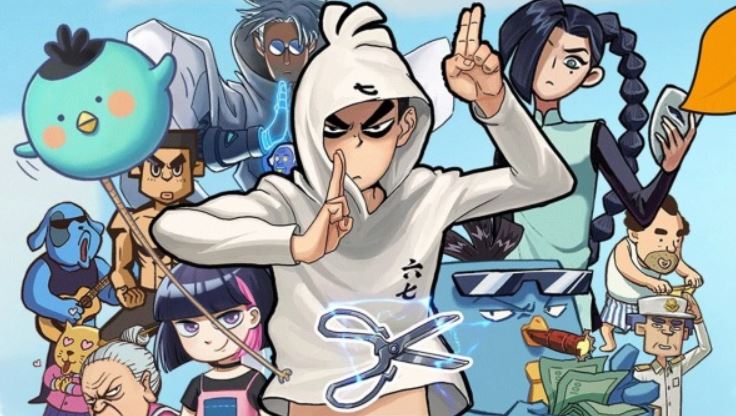 Scissor Seven counts among one of the best anime series and fans are waiting for a new season for a long time now. It’s gonna be worth the wait, don’t you agree? 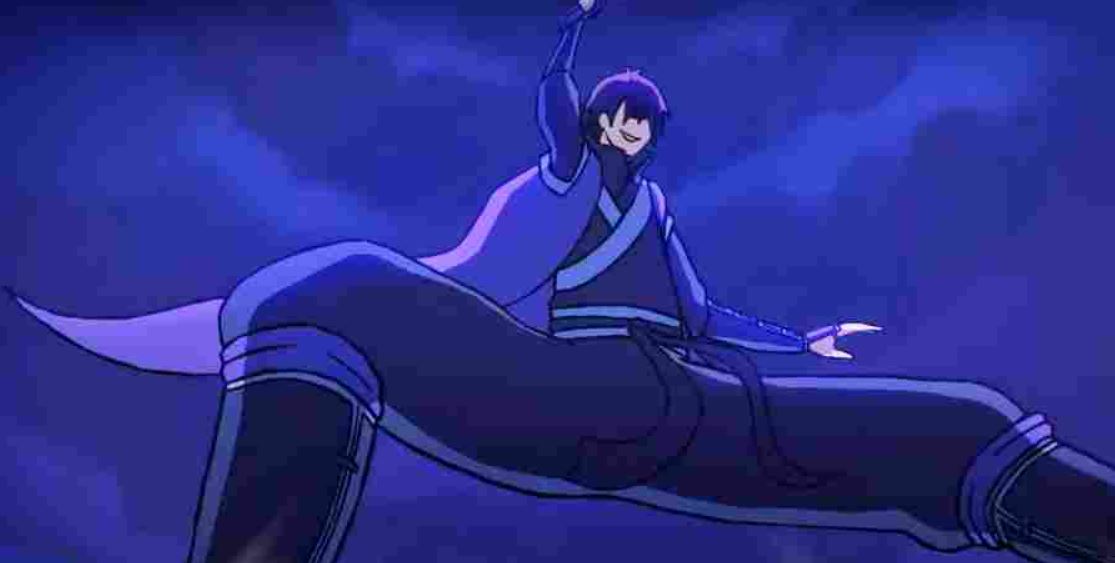 Are you excited for the upcoming season too? If you are, time to look mark your calendars for October 3rd.