With the name, it all of itself, School of Rock might just rock you or more? Let’s find out.

Netflix has evergreen content, there is barely something that you wish and Netflix won’t bring it on its plate to you. With the show making another turn to Netflix, we certainly can hope for a lot more. 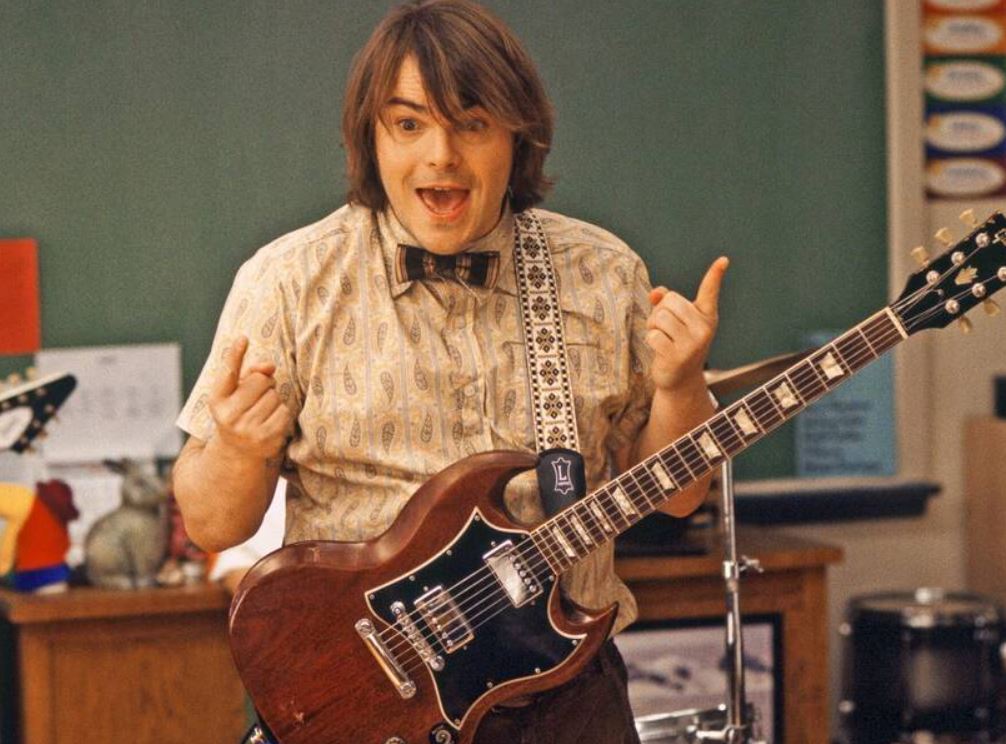 Imagine going back to 2003, to your good old school. How did that sound? Did that take you back already?

Well, seems like it’s gonna be the same all over because School of Rock, the classic comedy series is coming this September and will also have your favorite streamer in the row. If you don’t know, the movie was released back in 2003 and the reviews were mostly positive.

For most of us, the movie stays untouched. Therefore, having it on Netflix will fix that too. Be with me as I narrow it down a little bit for ya!

The story surrounds a guitarist who is struggling who is dismissed from the band he is currently in. To make money, he joins an elementary school, as a substitute.

Not very late he figures out how his students are talented and inclined towards music. He then decided to form a band starring the musical talents from the school itself. That’s not all, the band also will participate in a local band content that will offer $10,000 as a reward.

I am hoping the synopsis bit of the movie was enough excitement for you? If it was, you need to keep reading about the cast in the movie and the date you can expect the movie on Netflix.

Here is the cast list of School of Rock. 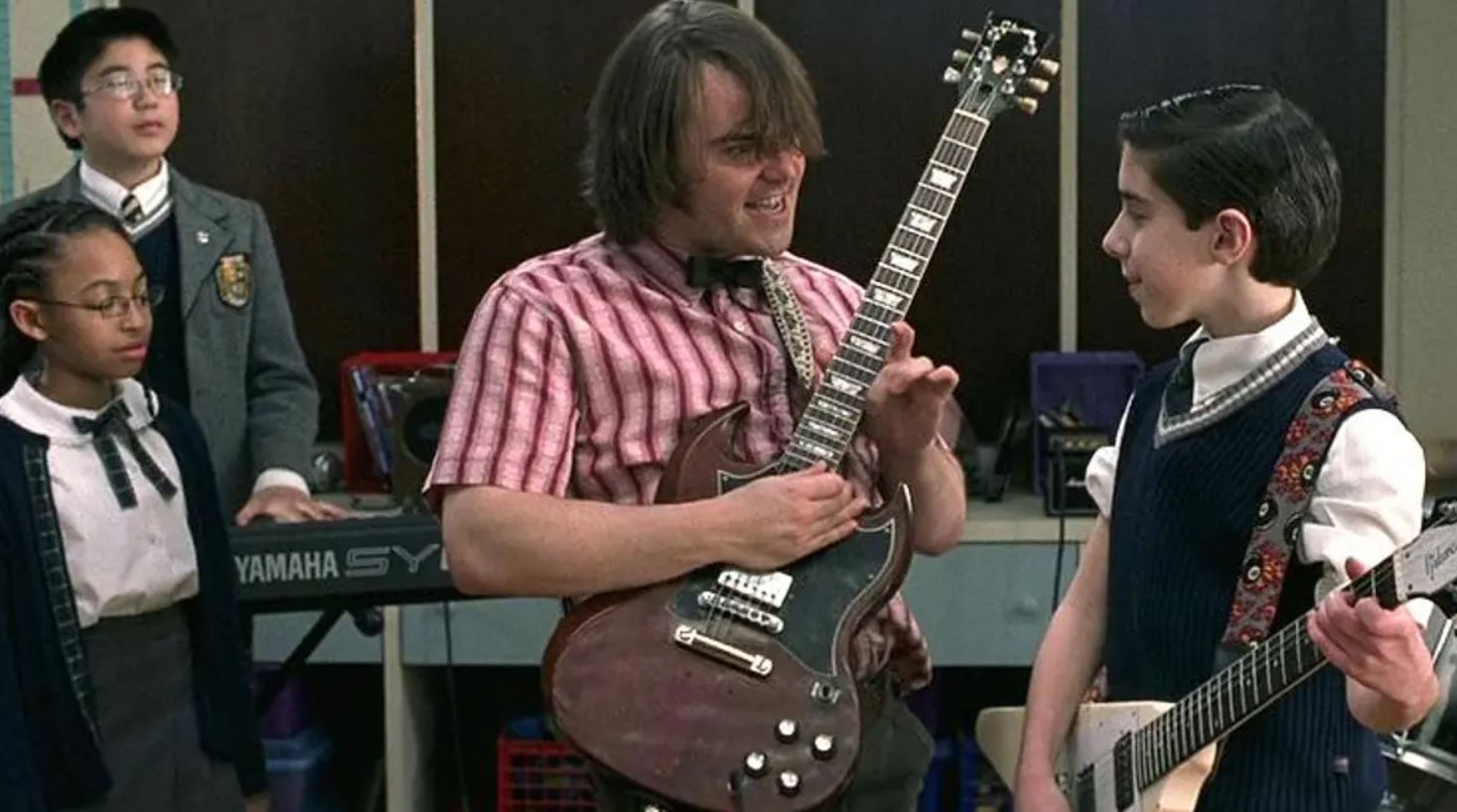 What about the Release Date? 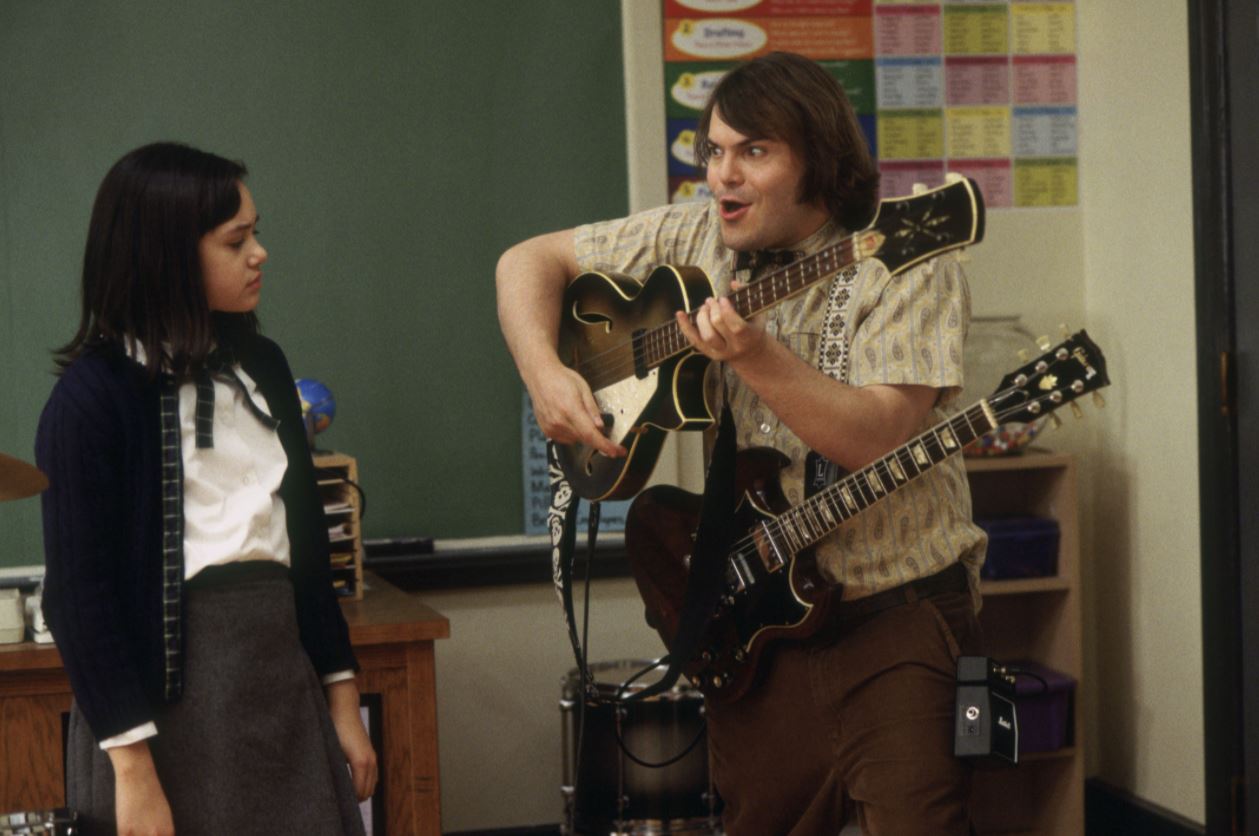 With so many new series and TV Movies making it to Netflix in September, you wouldn’t wanna miss this one.