The series follows 18 young people who decide to pursue a career rather than take an entrance exam. It illustrates their developing era of dreams, companionship, and excitement as they try to overcome the uncertainty. If you’ve been waiting for this upcoming drama to come out, we now have an official release date. 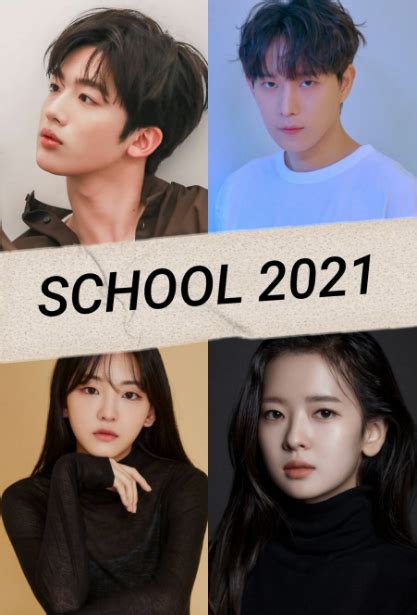 School 2021 will premiere on KBS2 on November 17, 2021, at 21:30(KST). And will air every Wednesday and Thursday thereafter. This forthcoming series will consist of 16 episodes that will broadcast twice weekly, as previously stated. We all know what this series’ premise is about, and it’s going to be quite interesting. As viewer’s have been waiting for this series renewal since 2020. 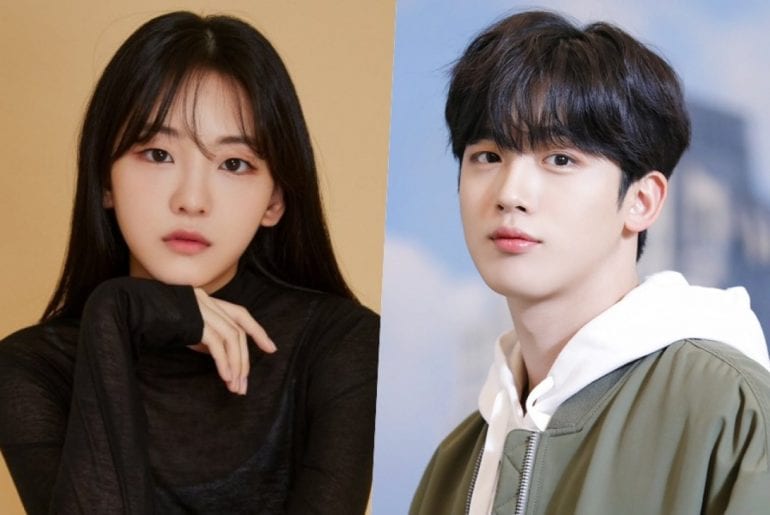 The series was originally scheduled to be produced in 2020 under the title School 2020. It was scheduled to premiere in the second half of 2020. But things took a turn. For the sake of completeness, the series was postponed. The script was later altered to School 2021, and the title was changed as well. The majority of viewers are confused by the name; the official title is now School 2021.

Kim Yo-han was announced as the leading character in February 2020. Ahn Seo-hyun was cast as the female protagonist, but she was dismissed from the show owing to a feud between her father (who was also her talent manager at the time) and the producers. Choo Young-woo was later reported to have been offered the role of transfer student, which was originally played by Kim Young-dae. The following is a list of the cast members for this future series.

In the upcoming season, there will be a large cast of characters, including more students and teachers. On October 13, images of a script reading place were released. 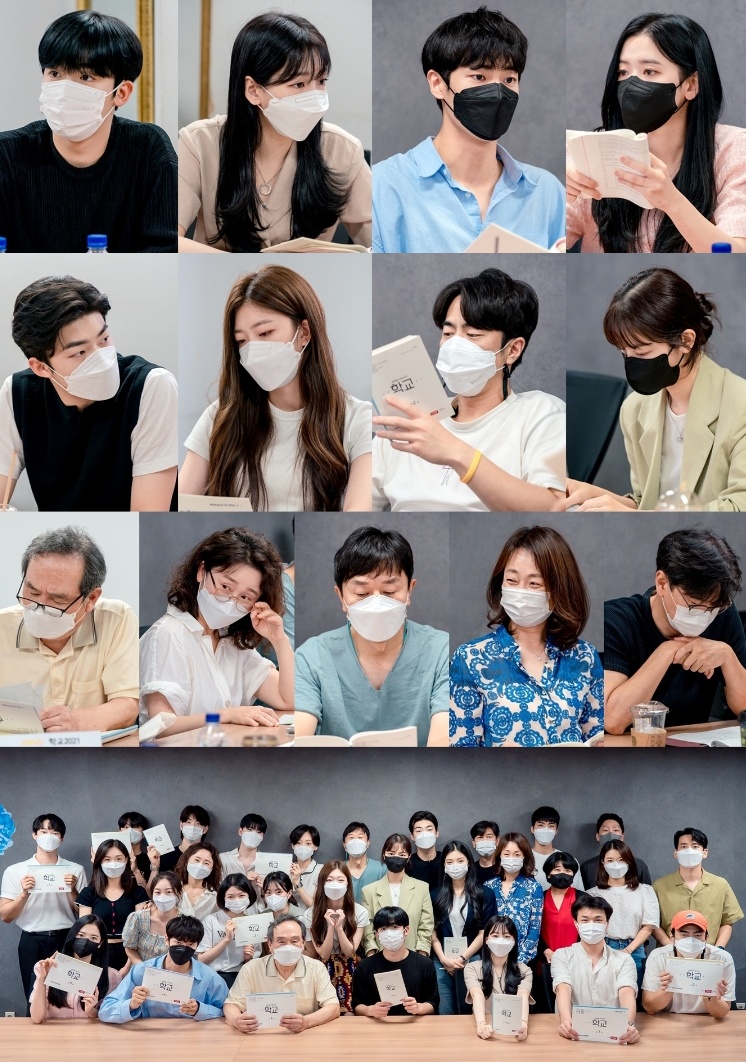 On September 24, it was revealed that Vibe’s Yoon Il-sang and Yoon Min-soo, as well as Mamamoo’s RBW Entertainment, are collaborating on the School 2021 album and working on the songs. So, are you looking forward to this upcoming drama? It will be as fascinating and remarkable as the previous series.