Calling all Scarlett Johansson fans here because we have some thrilling news for you! Looks like the ravishing actress is stepping into the world of Television. 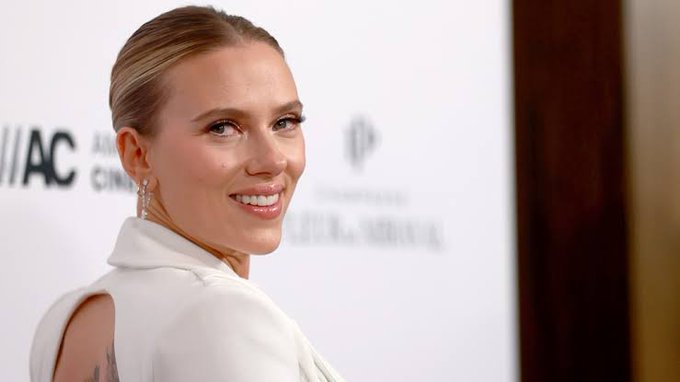 Yes, Scarlett Johansson has been making news as she stars and executive produces her upcoming TV debut “Just Cause”. The actress has been in the spotlight for years, but it wasn’t until recently that she garnered real recognition from fans.

Her filmography includes roles in everything from Ghost World to Lucy to Avengers: Endgame, and she’s appeared in every Marvel movie since Captain America: The Winter Soldier. 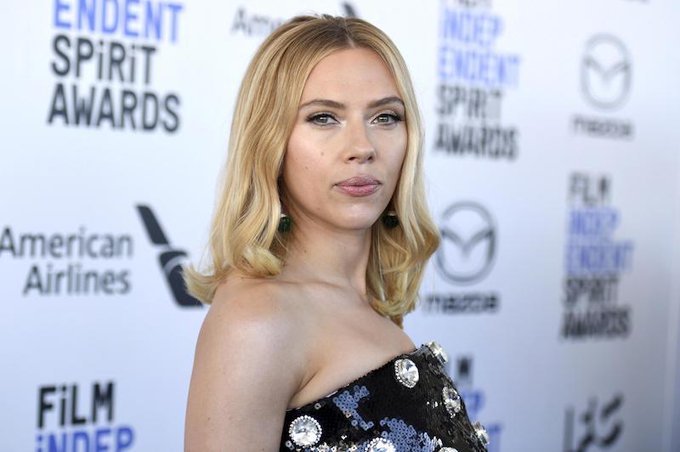 In fact, she was even cast as Black Widow for her own standalone movie! As she steps into the small screen with a thrilling project, here’s everything you should know.

Scarlett Johansson To Revive Her “Just Cause” Phase But This Time It’s Different!

Coming from a major transition to TV, Johansson is set to star and executive produce the upcoming thriller series, Just Cause. Now, some of us know her as the 10-year-old who appeared on the same show decades back. 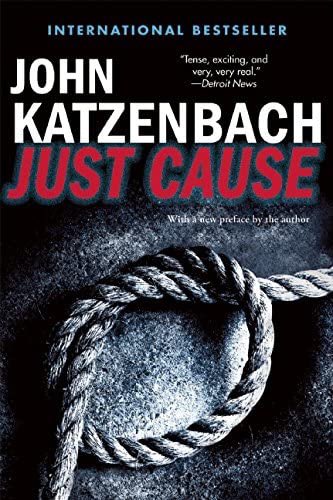 Considering the excitement, she is going to make her long-due arrival on television but this time, she is a full-grown adult entering the world of mystery and thrill with the upcoming adaptation of John Katzenbach’s 1992 novel.

Christy Hall will be adapting this new novel into a TV show. Amazon’s Prime Video has ordered a straight-to-series order for the series.

More About Scarlett Johansson’s Role in Just Cause 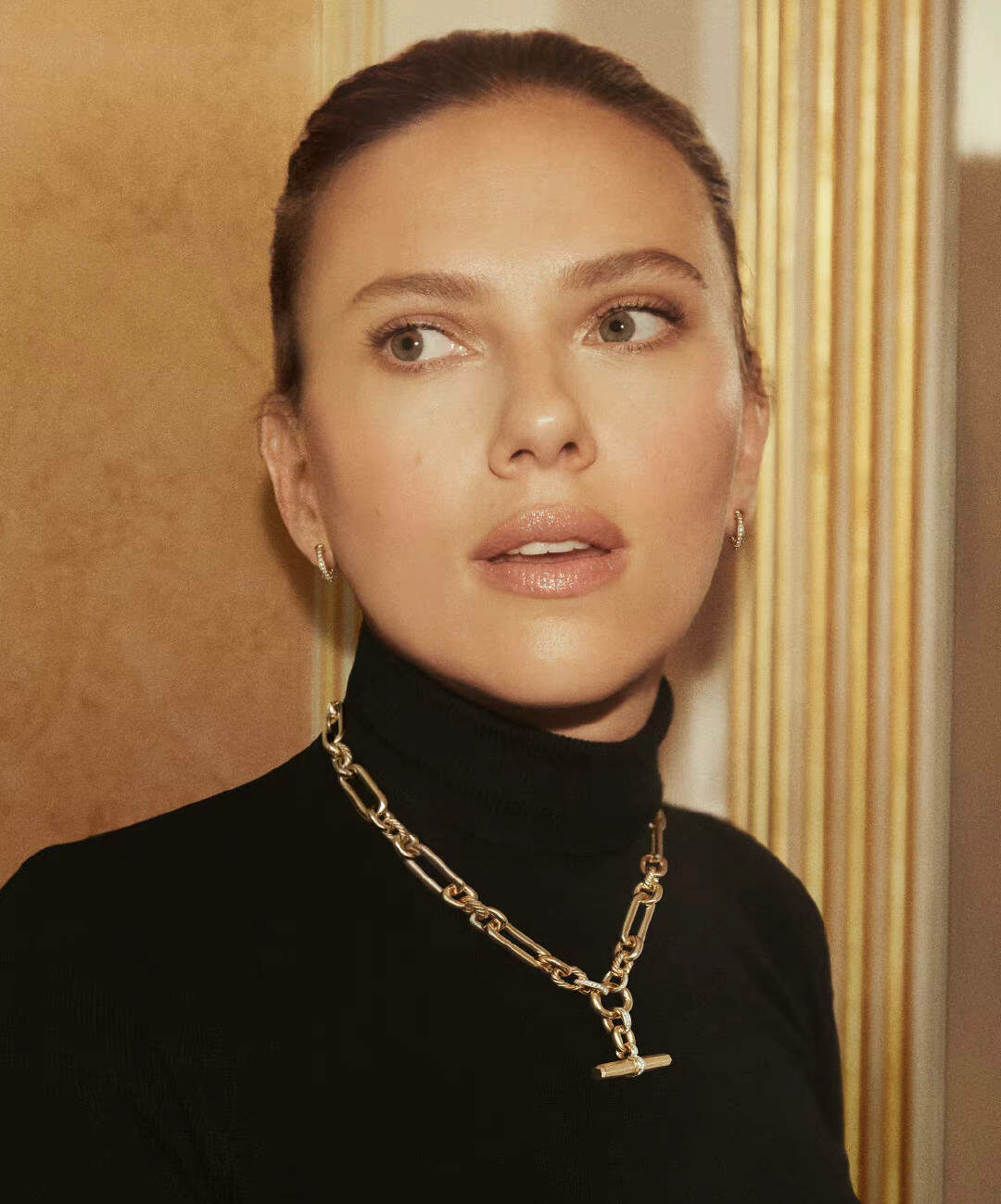 In the upcoming adaptation of the original show, Johansson would be seen replacing Connery’s role in the original book. Scarlett Johansson is playing Madison “Madi” Cowart, a reporter who heads to Florida to cover the last few days of an inmate awaiting execution.

He claims innocence and she wants to get to the bottom of it. In the previous adaptation, the character was reconceived as a liberal law professor who is opposed to the death penalty. 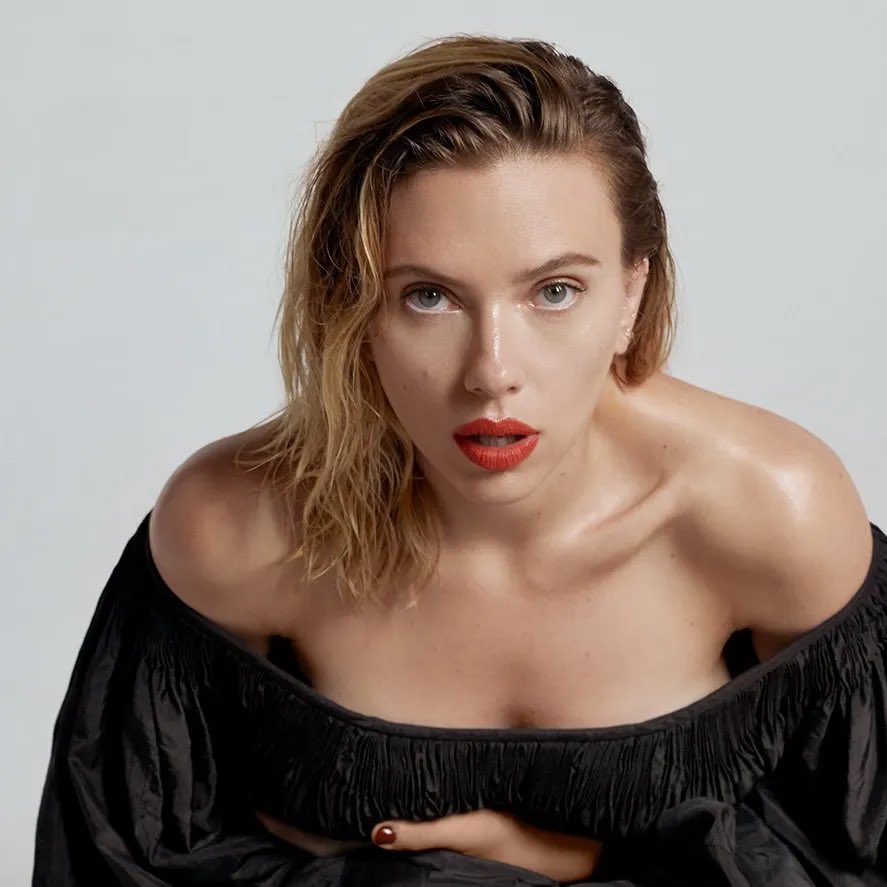 Johansson had only two lead acting credits before, in addition to an appearance on Late Night With Conan O’Brien. This will be Scarlett Johansson’s first solo TV show of her very own. Previously, she has only taken on minor movie roles and voice acting in popular animated shows.

What is Just Cause About?

Published in 1992, “Just Cause” centres on Miami reporter Matt Cowart. In the book, everyone around Cowart has doubts about a death row inmate. 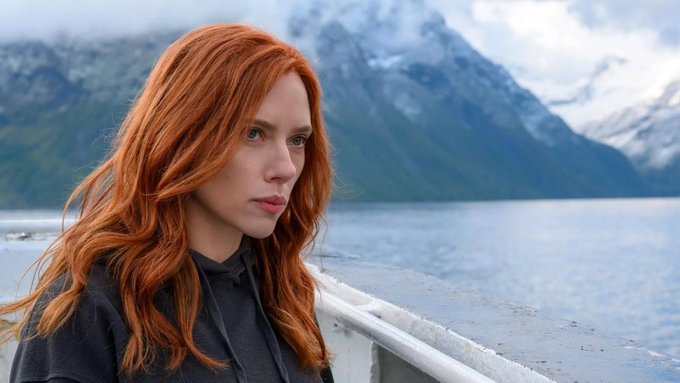 The evidence is sketchy and there’s more than just that going on in the background. For all those associating, the series with the popular video game series with the same name, the upcoming limited series is not going to be like that.

So, everyone who is imagining the plot with Johansson jumping rigorously for evidence to unfold and flaunting her running skills can calm their minds as there is not going to be bloodshed like in the video game scenario.

Christy Hall has just been tapped to write and produce “Just Cause”, which Johansson will executive produce under her These Pictures banner.