We have some urgent news and you need to sit down for that! We will get to witness the hot couple reuniting once again in a not disclosed project but still thrilling to create a buzz in the hearts of fans.

Now, this is not all, there is another big surprise that will baffle your mind. Check out this article to know more.

Scarlett Johansson (Black Widow) and Chris Evans (Captain America) are teaming up to be paired in the upcoming movie package project Artemis.

That’s not all, we don’t just get to watch our Black Widow and Captain America together, we get to witness them being directed by the Ozark superstar himself.

Jason Bateman has been signed onboard as director and executive producer. Days after the big win at the Oscars for the best picture the streaming giant, Apple has been intrigued and interested in a swooping in-demand package $100M+ deal.

They have a long-standing track record, this purchase being just one in a line of major transactions for the studio.

In 2016, not only did they conduct over $200M worth of business, but also bought both Argyle and the untitled F1 racing pic starring Brad Pitt from Matthew Vaughn respectively.

Project Artemis: What’s the film about?

Although the plot details are being kept under the covers for now but the little birdies have told us that Rose Gilroy has written the screenplay, which is rumored to involve the space race. 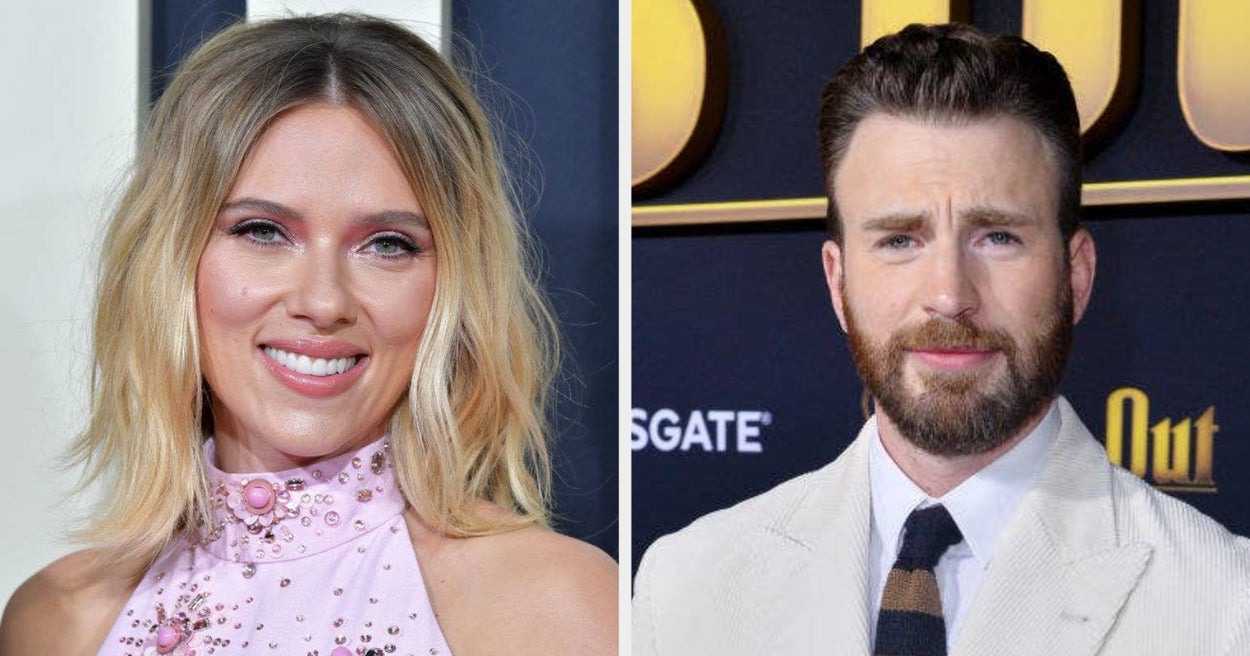 The Oscar nominee Johansson along with Jonathan Lia will produce under These Pictures and Bateman will be in charge of production through Aggregate Films.

This is not the first production Apple has had with Johansson, as they are also working on ‘Bride’.

The streaming service is able to work with Evans quite easily as he has just started filming ‘Ghosted’, which is a high-concept rom-com.

Johansson and Evans have been looking for projects to team up on since the end of their Avengers days when Johansson’s scheduling conflicts with Ana de Armas stepping in a few films ago.

But everything always works out in the end so don’t worry too much! There will be other news coming of them teaming up again.

Johansson, Evans and Bateman’s Next Moves

Scarlett Johansson and Chris Evans have been in together fighting in Marvel movies as Black Widow and Captain America.

Johansson’s next appearance is in the Wes Anderson film Asteroid City, while Evans will voice a character in Pixar’s upcoming film, Lightyear. It’s due for release on June 17th (as per the rumours). Bateman has been awaiting his final installment as an actor & director with the critically-acclaimed series, Ozark on Netflix.

With the news this hot, we hope to see them together raging the screens soon.