Scammys 2022: Twitter Reacts to the “Buzzworthy” Moments of Grammy Awards

Time to roll on the floor!

The Grammys are here and so is the time to crack the most out of it. After the return of the most-awaited Grammys, Twitter had its share of fun and so did we.

Last year, the event took place virtually due to the pandemic, however, this year was different. The full-scale, hyped glow-up of the event left us startled. This was the first time in the history of Grammys that it was held in MGM Garden Arena in Las Vegas.

Grammys weren’t only the most happening night of the year, the performances from the best singers added the ice on the cake. 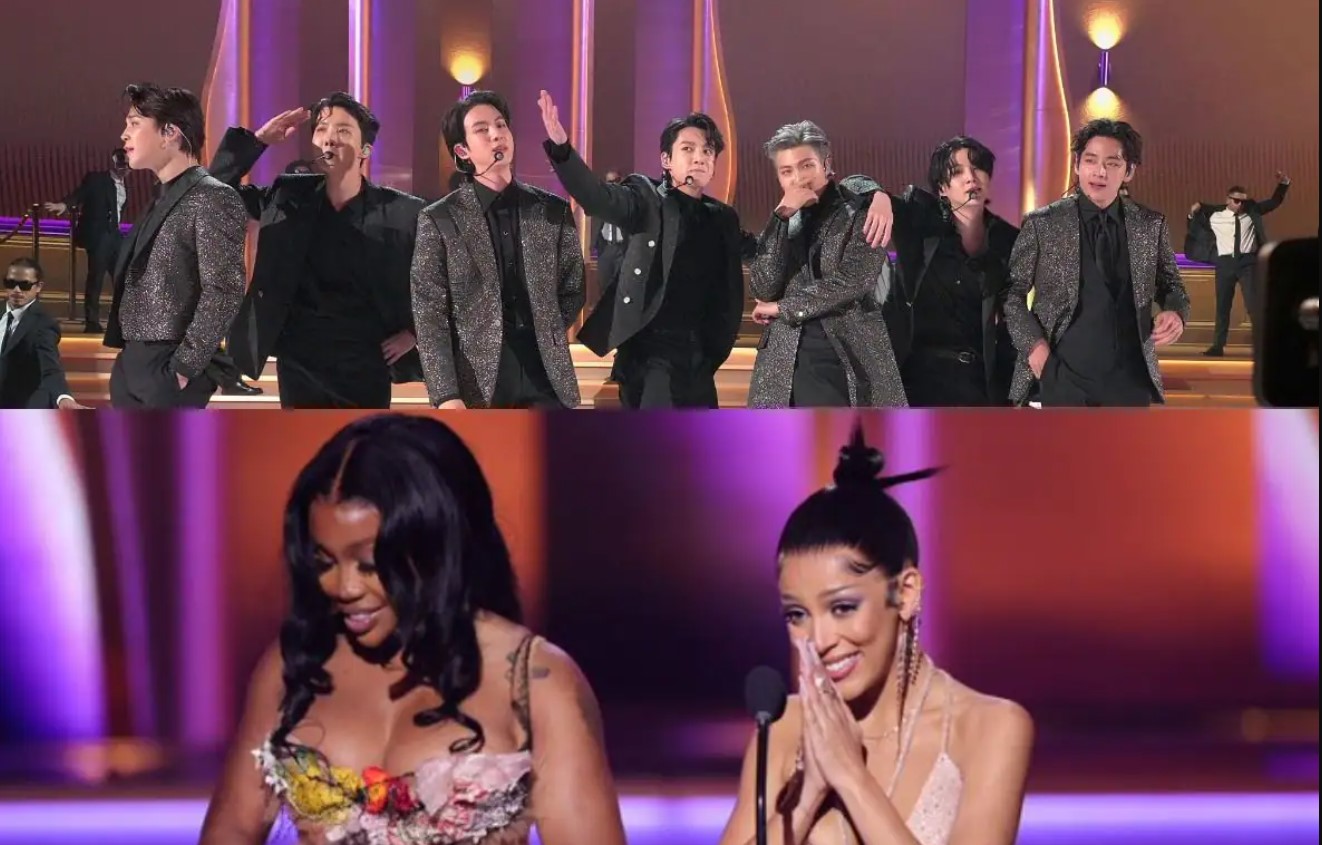 What is an Award show without some online commentary on the media, right? Here we are, with some of the best tweets from the Grammys that took the Internet by storm.

With me so far? Keep scrolling to spend some time enjoying the hilarious tweets. 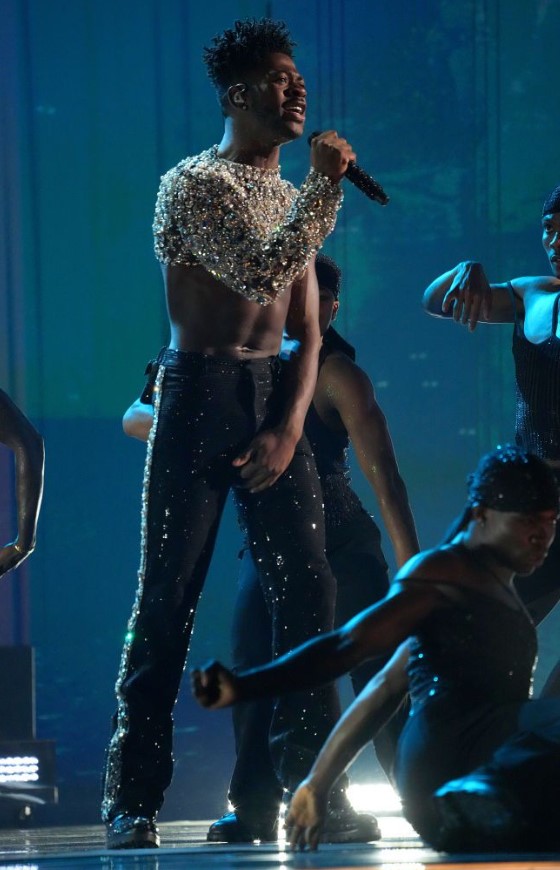 Be it the slap from Will Smith or BTS’s knocking performances, Twitter paid its tribute in the form of memes to everyone.

Someone enjoyed comparing “Grammys” to their “lives”!

Spotting Olivia with Kim was a sizzling firework indeed as fans couldn’t stop mentioning it. Shall we guess what the two were talking about?

not to be dramatic but this is the most important thing that has ever happened to me pic.twitter.com/JbuKhw1dAF

everywhere I go, I keep seeing this olivia and kim taehyung scene and I–😭#GRAMMYs pic.twitter.com/fCZyp44bWu

“WE WILL NEED 5-7 BUSINESS DAYS TO RECOVER FROM THIS BTS X OLIVIA RODRIGO MOMENT.”, one of the tweets read.

WE WILL NEED 5-7 BUSINESS DAYS TO RECOVER FROM THIS BTS X OLIVIA RODRIGO MOMENT. #GRAMMYs pic.twitter.com/ZuWChWGS9o

Anderson .Paak was also the center of everyone’s attraction.

“Why does Anderson Paak look like the Ike Turner meme??” tweeted one!

And how could people leave Will Smith alone after his slap?

Moving on to the BTS as people went crazy after their look.

“A moment of silence pls for how sexy Jimin looked”, one tweet read.

A moment of silence pls for how sexy Jimin looked 😭 #bts

“Lenny Kravitz in a going-out top and heeled boots like he’s gonna meet you at your ladies night in 2002”, one of the tweets read.

Lenny Kravitz in a going-out top and heeled boots like he’s gonna meet you at your ladies night in 2002 https://t.co/VPRKybCy66

“Lenny Kravitz stepping out with the Steve Madden boots every girl had in 2003”, another read.

Lenny Kravitz stepping out with the Steve Madden boots every girl had in 2003 pic.twitter.com/YpoCHN5RLn

Okay, and how could the meme-makers miss out on Justin’s “oversized” jacket?

we can't all be david byrne pic.twitter.com/GIeVsMZgMb

Sending our focus to Dua Lipa and Megan Thee Stallion who tried to recreate the famous same-dress moment from the 1998 MTV VMA.

Lil Nas X got his share of attention for his outfits.

“lost all my grammies so far. let’s celebrate that!”, Lil’s tweet read.

lost all my grammies so far. let’s celebrate that! pic.twitter.com/Hq2n86Gy1e

lil nas x’s outfit for his Grammy performance is without a DOUBT inspired by michael jackson and i am living for it pic.twitter.com/EJDHhP186D

Lil Nas X has arrived at the #GRAMMYs and his outfit is stunning 😍 pic.twitter.com/6aH95dKqXT

Ariana’s absence from the Grammys was also questionable.

ariana grande glow up off the last 2 years #GRAMMYs

Tayla Parx gave goosebumps with that parrot-green outfit of hers and also, a reason to get her on the top of the meme board.

Ladies and Gentlemen….singer Tayla Parx at the Grammys.

A “perfect” meme reaction we call it. This was after Jon Batiste was called for winning the Album of the Year.

Jon Batiste reacting to winning Album of the Year at the #GRAMMYs 😂 caption this ⬇️ pic.twitter.com/tNeR7FlR82

As promised, weren’t these tweets the most delightest part of the Grammys? Throw your comments at us and let us know how much fun you had.