At the awards ceremony this year, Tak Jae Hoon, Jang Do Yeon, and Lee Hyun Yi were the hosts who presented the awards. The nominees are always chosen from the shows that aired on SBS between December 2021 and November 2022 in the category of variety, talk, and comedy shows. 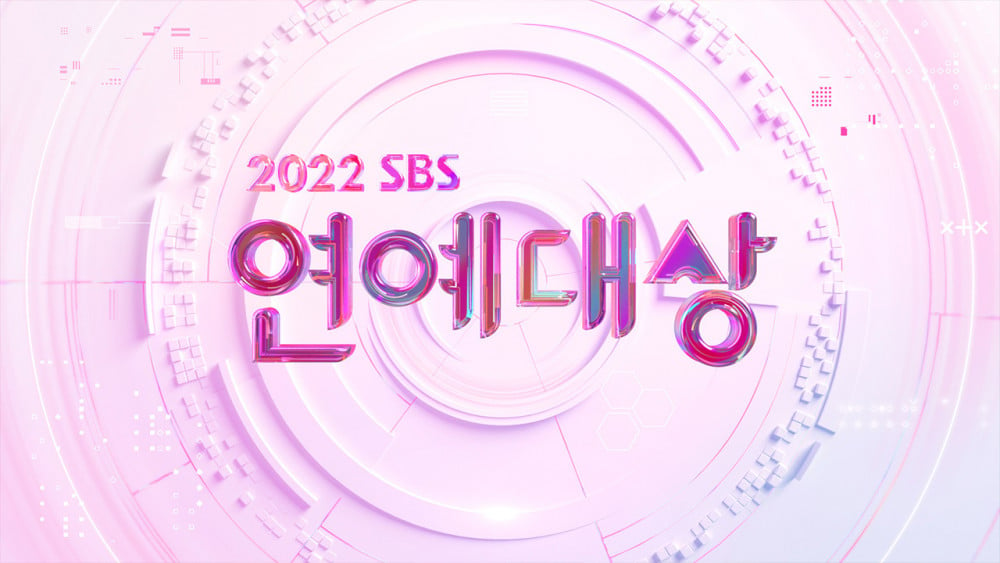 There has been a revelation of the winners of the SBS Entertainment Awards 2022. Here is a complete list of the winners honored at the award ceremony.

Scriptwriter of the Year

Tiki-Taka of the Year

Jung Hye In — Kick a Goal

Leader of The Year

Entertainer of The Year

Same Bed, Different Dreams 2: You Are My Destiny Team

Program of The Year

Hosting The SBS Entertainment Awards Is One Of My Many Responsibilities

In addition to New Jeans, FC Balladream, the supergroup ‘Fantastic Family – DNA Singer,’ Seo Moon Tak, and Youngji, there was a unique lineup for the night that included the debuting superstars of the night.

It was a memorable event, as many K-pop stars and actors from K-dramas participating in the SBS variety show this year attended along with the performance lineup.

About The SBS Entertainment Awards 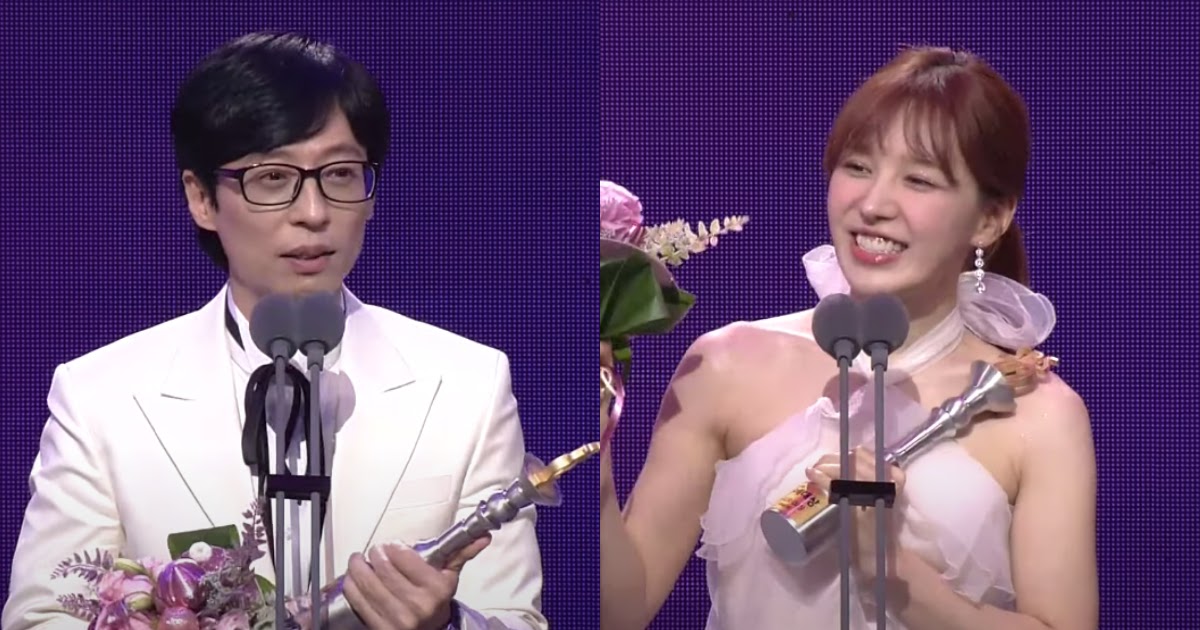 This event is held at the end of the year, and awards are presented to the best entertainers who have appeared on a variety of shows that have been aired on the network. As of 2014, SBS Gayo Daejeon has become an integral part of the SBS Awards Festival with SBS Drama Awards and SBS Gayo Daejeon. There has been a change to the name of the SAF Entertainment Award from the SAF Entertainment Prize since 2017.

The ceremony that took place this year was quite impressive. How did you find watching it? Did you enjoy it? Comment below and let us know what you think.